recovering from our busy friday wasn't easy with the lineup of activities we had the very next day.  for me, it began with - shocker! - barre class.  while i was chatting with my instructors afterwards, i was super amused to glance at my phone and find this text message from the bean:

haha!  still makes me laugh when i look at it.  but if you'll notice the timestamp on that message, it was too late for me to grab some of the requested pork product from mcdonald's.  poop.  so instead i headed to the grocery store and picked up an acceptable substitute.  she was very appreciative when i got home.

as soon as that sausage went into her belly, it was time to head out for the last soccer game of the season.  hard to believe, but soccer is no more for 2014.  one last pre-game huddle and cheer: 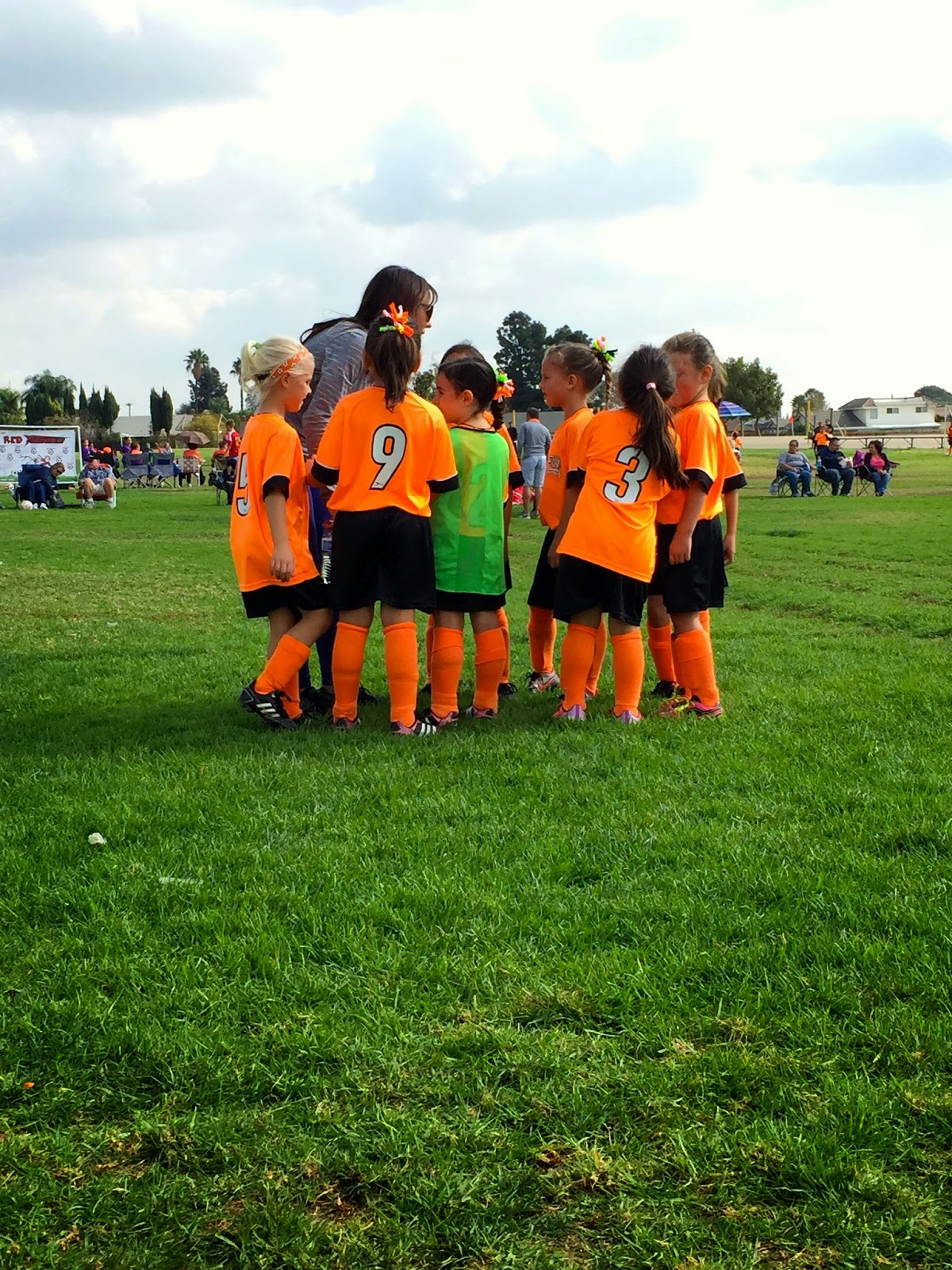 a final turn as goalie: 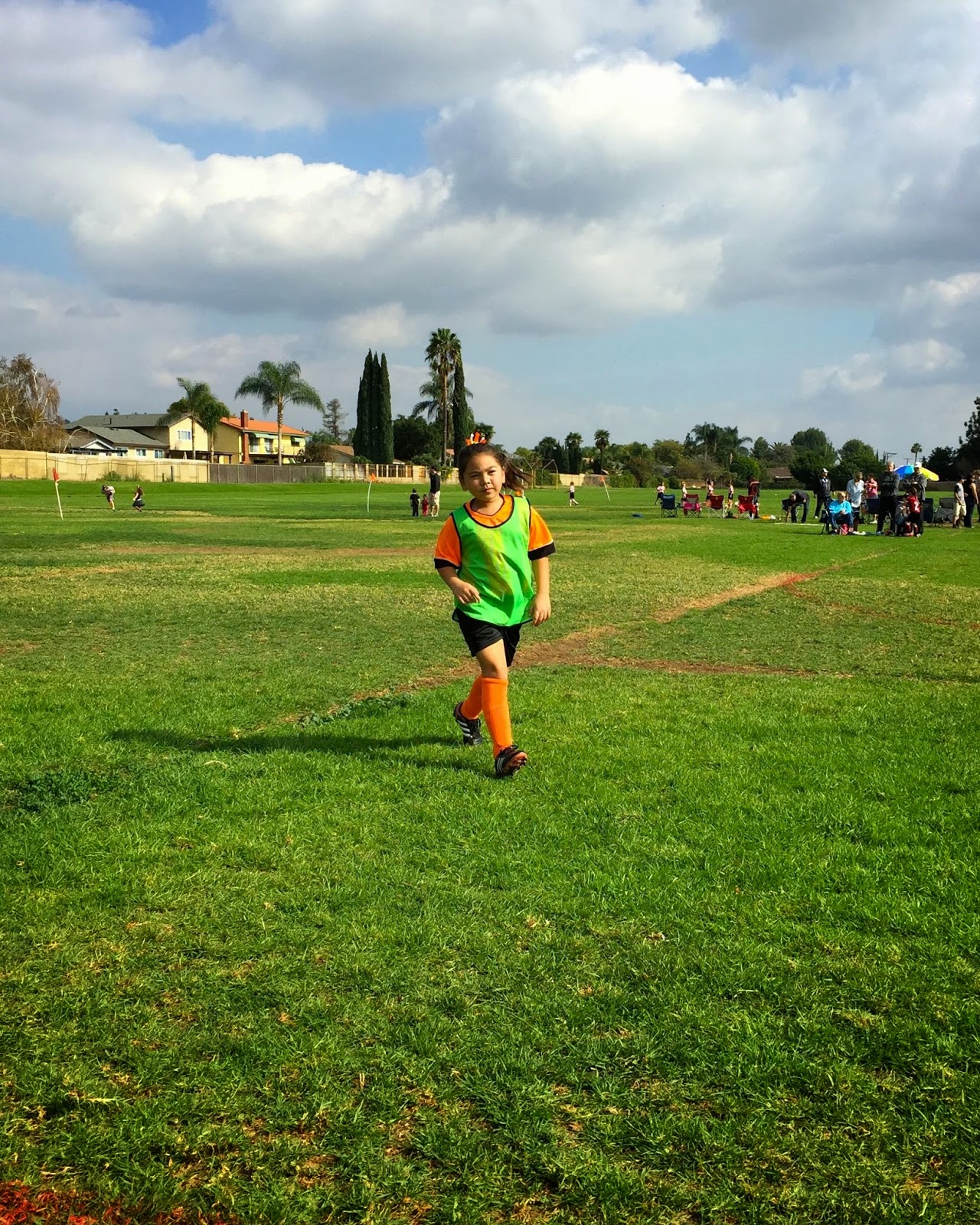 last time in these chairs for the season: 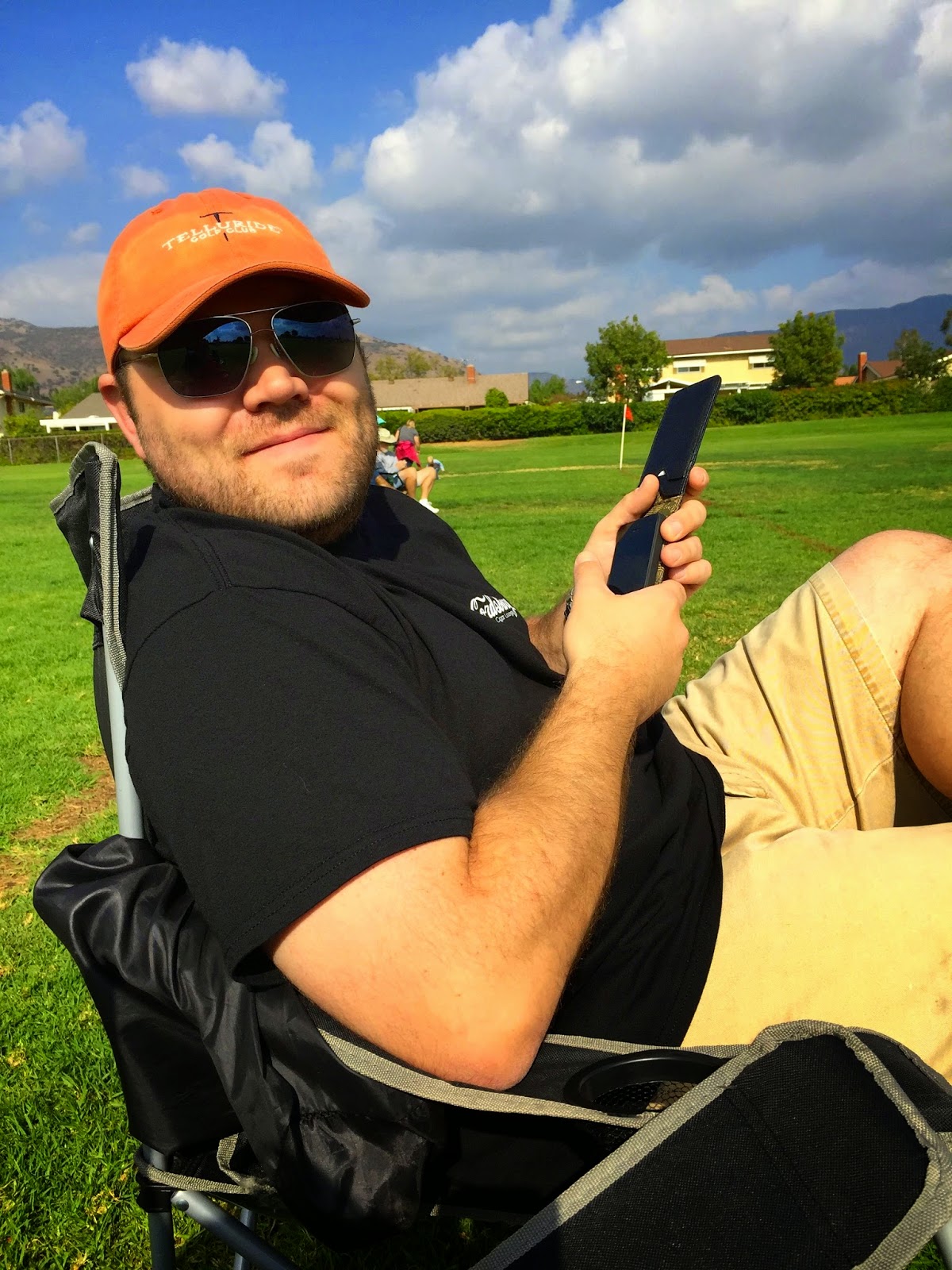 i already miss watching her work her defensive magic. 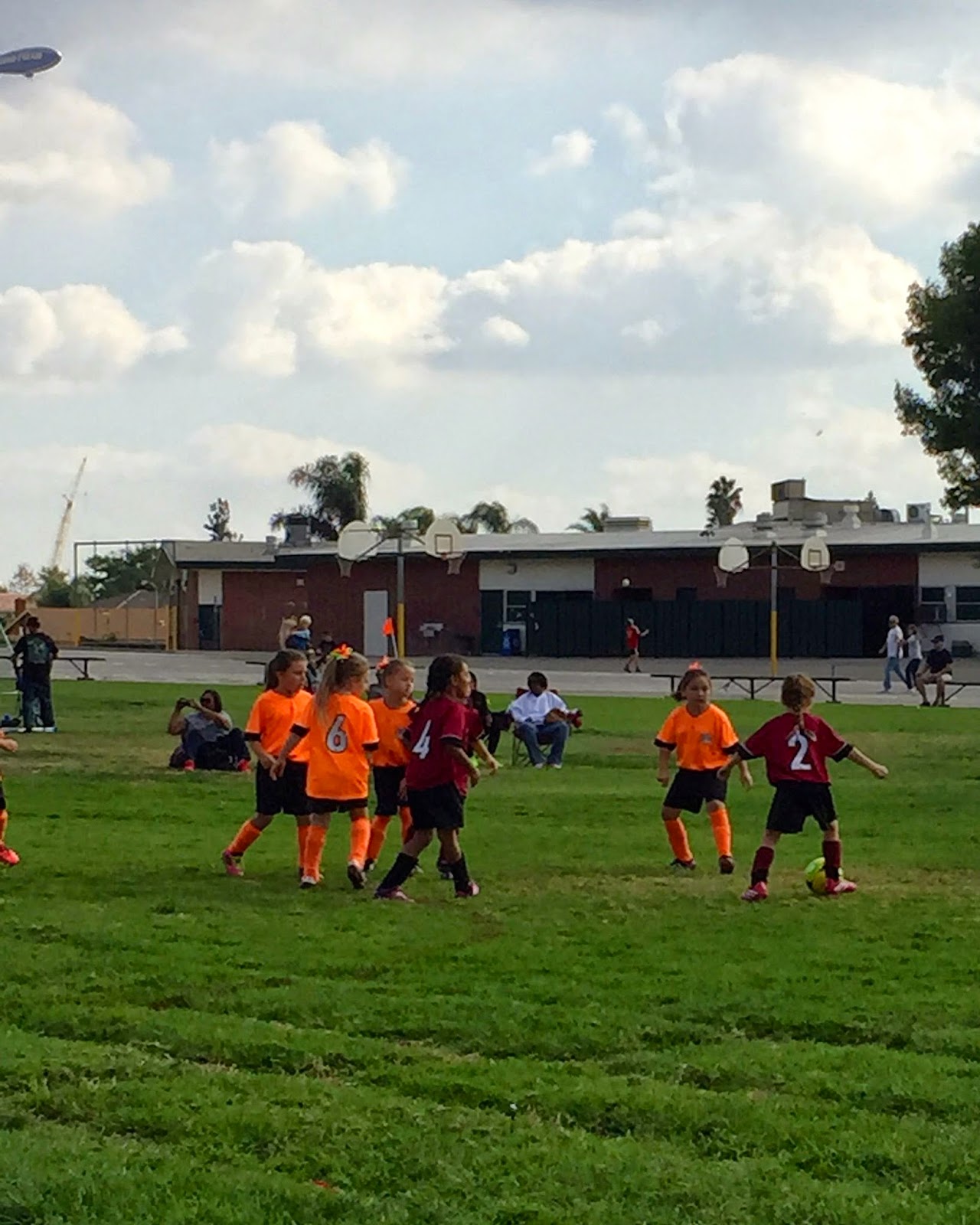 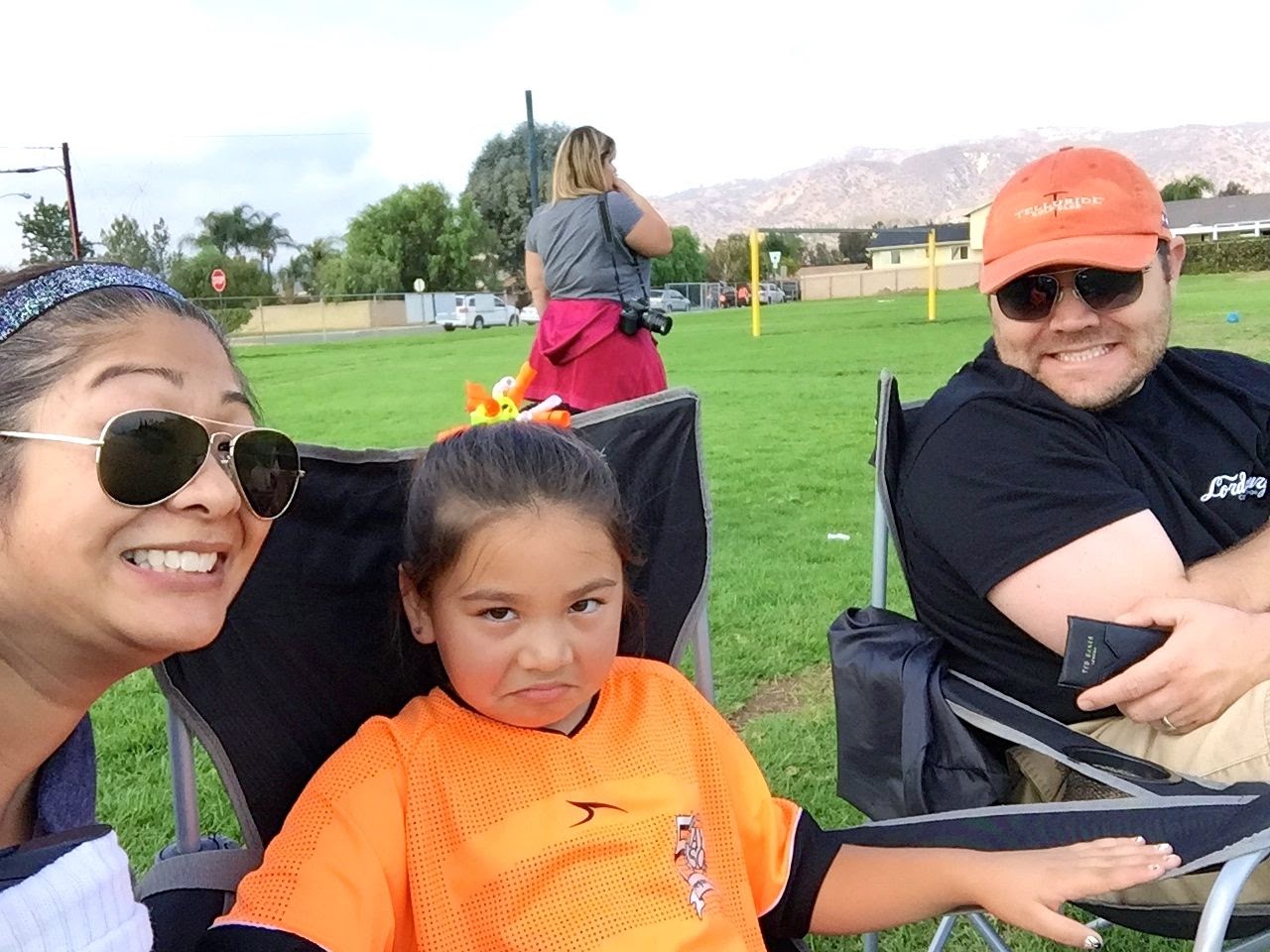 running triumphantly through the parent tunnel at the end of the (tied) game. 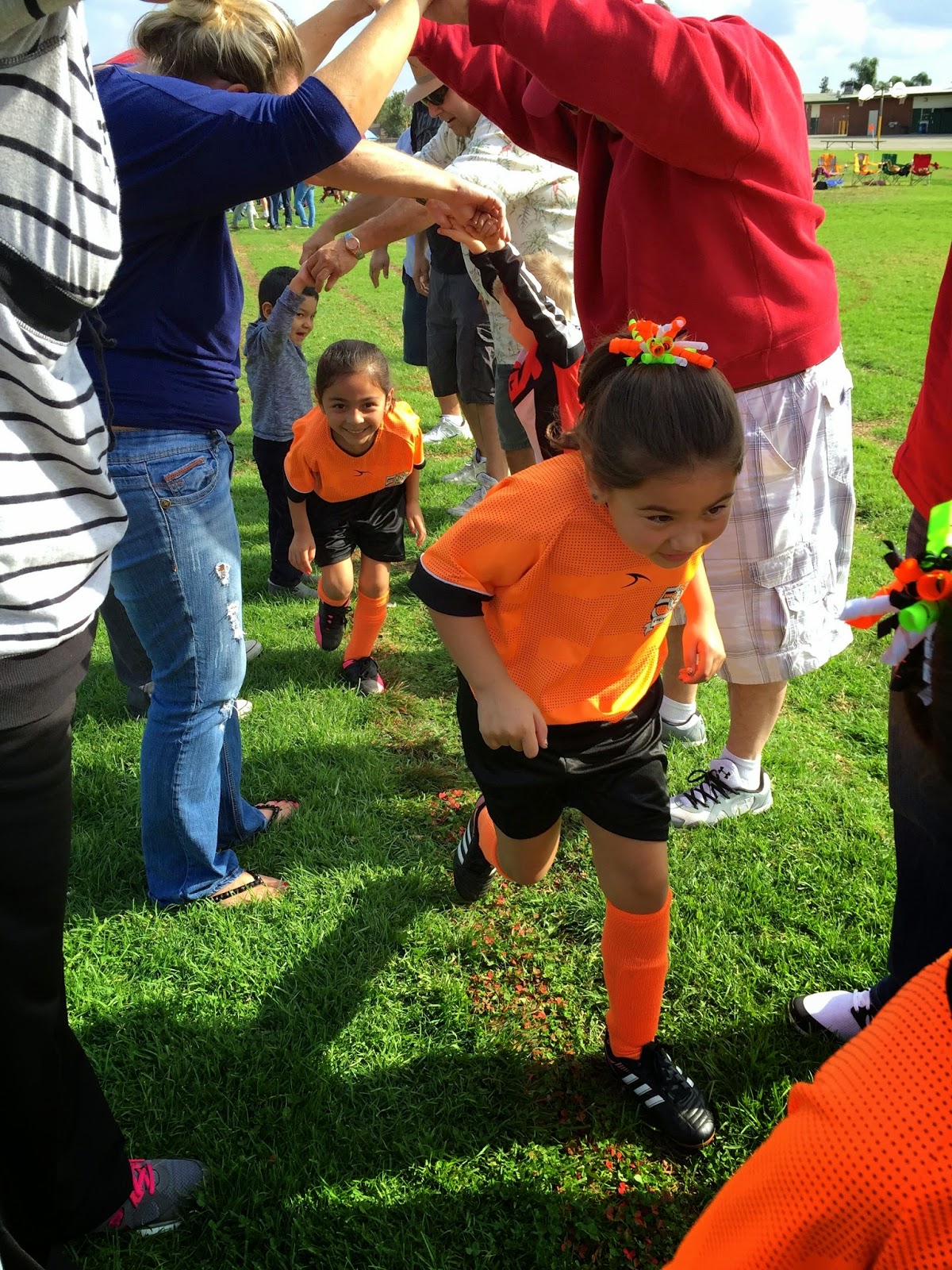 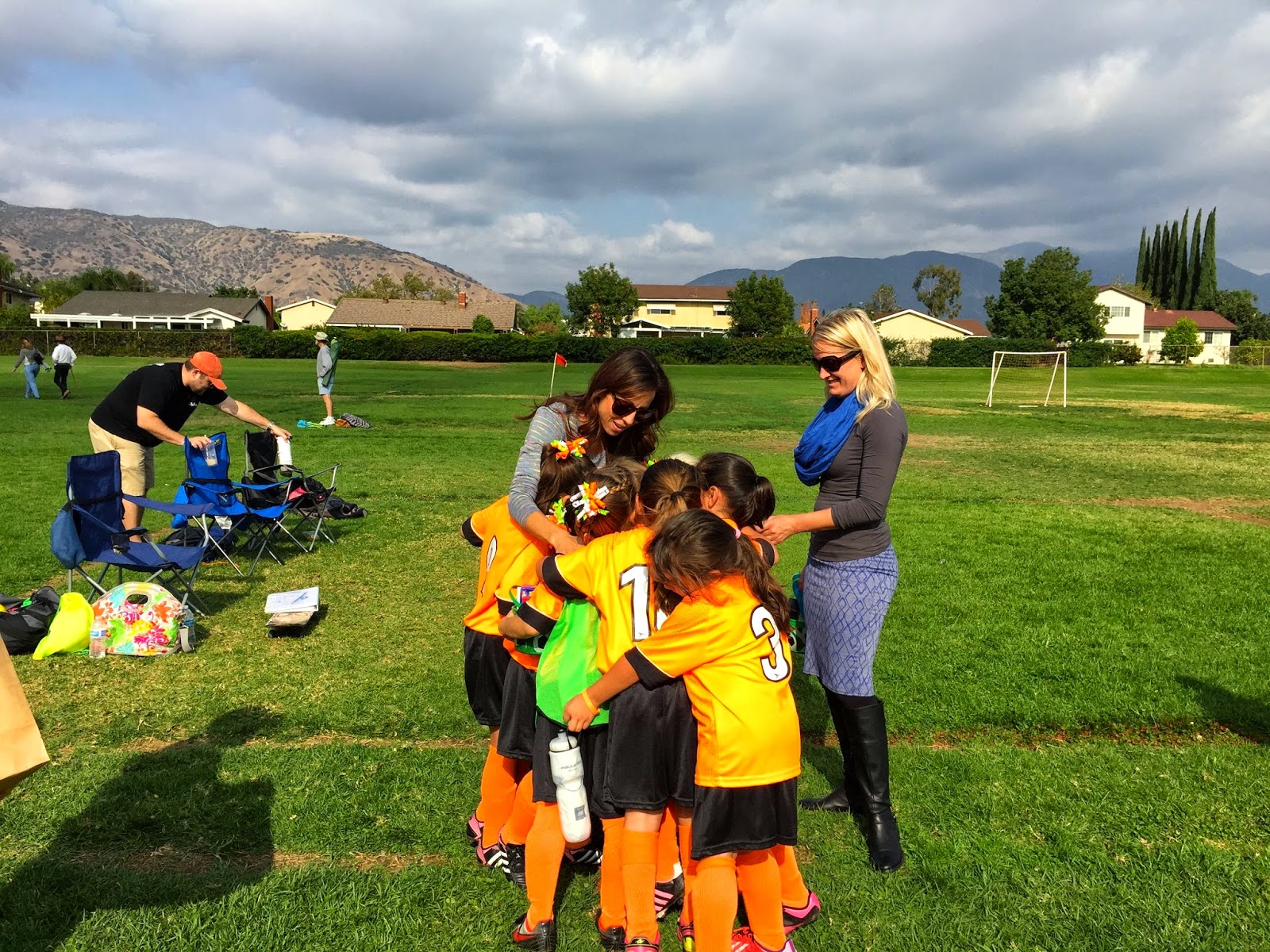 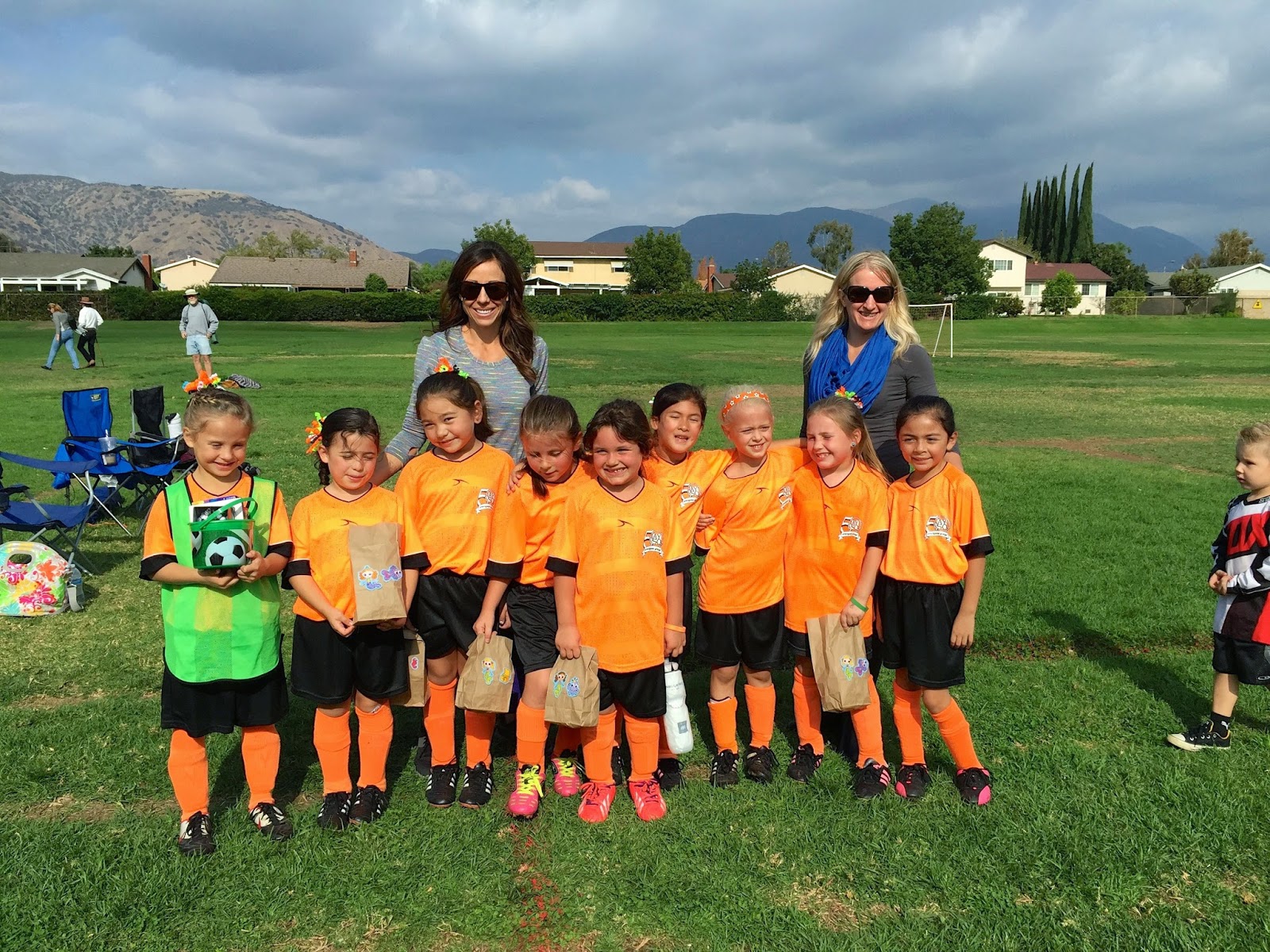 and with her coaches. 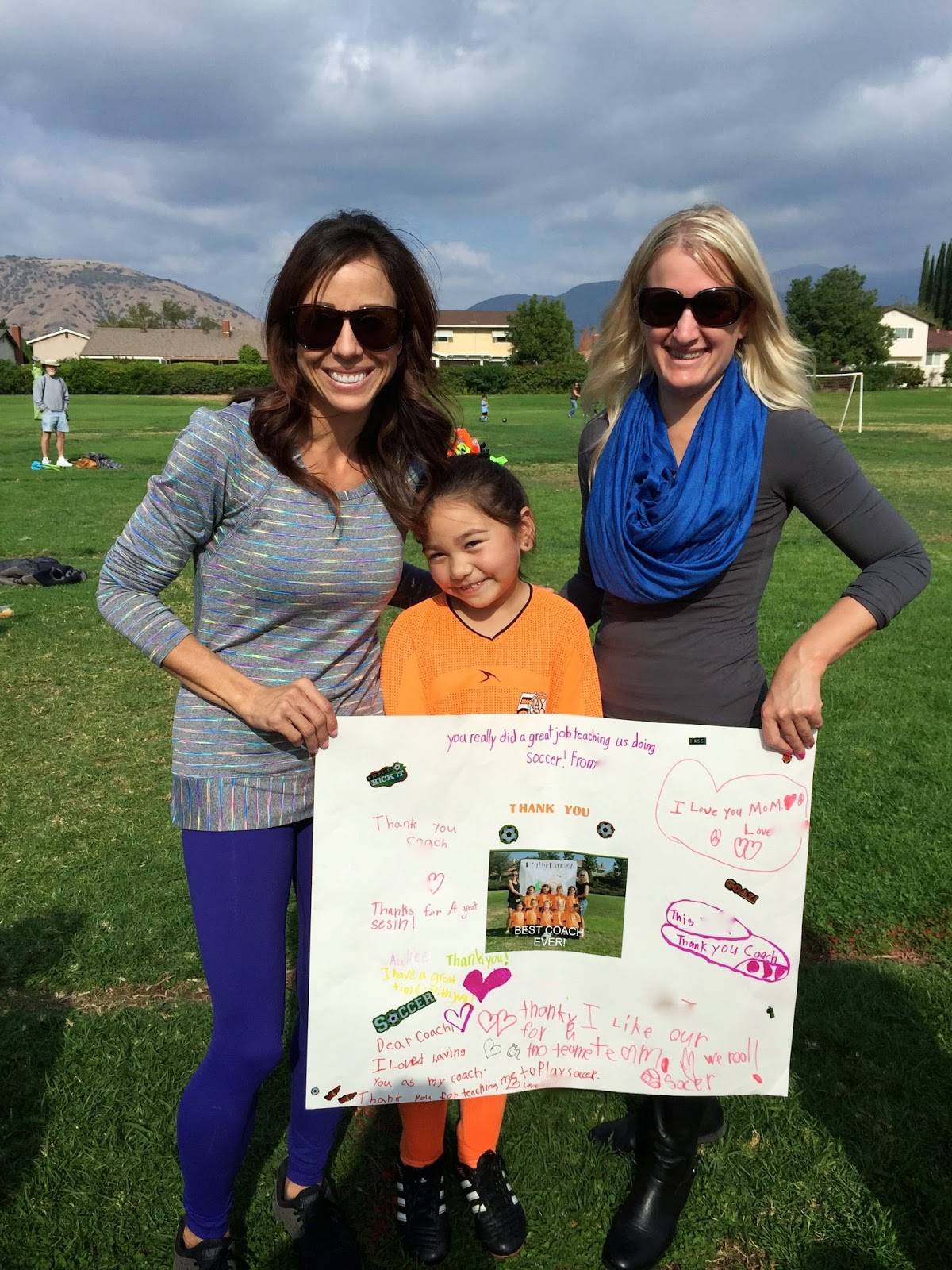 but we weren't done for the day.  next up:  the annual family photo shoot.  we stayed close to home again this year, but chose to get all gussied up in fun, dressy clothes.  i mean, any excuse to wear my fabulous kate spade glitter shoes, amirite? 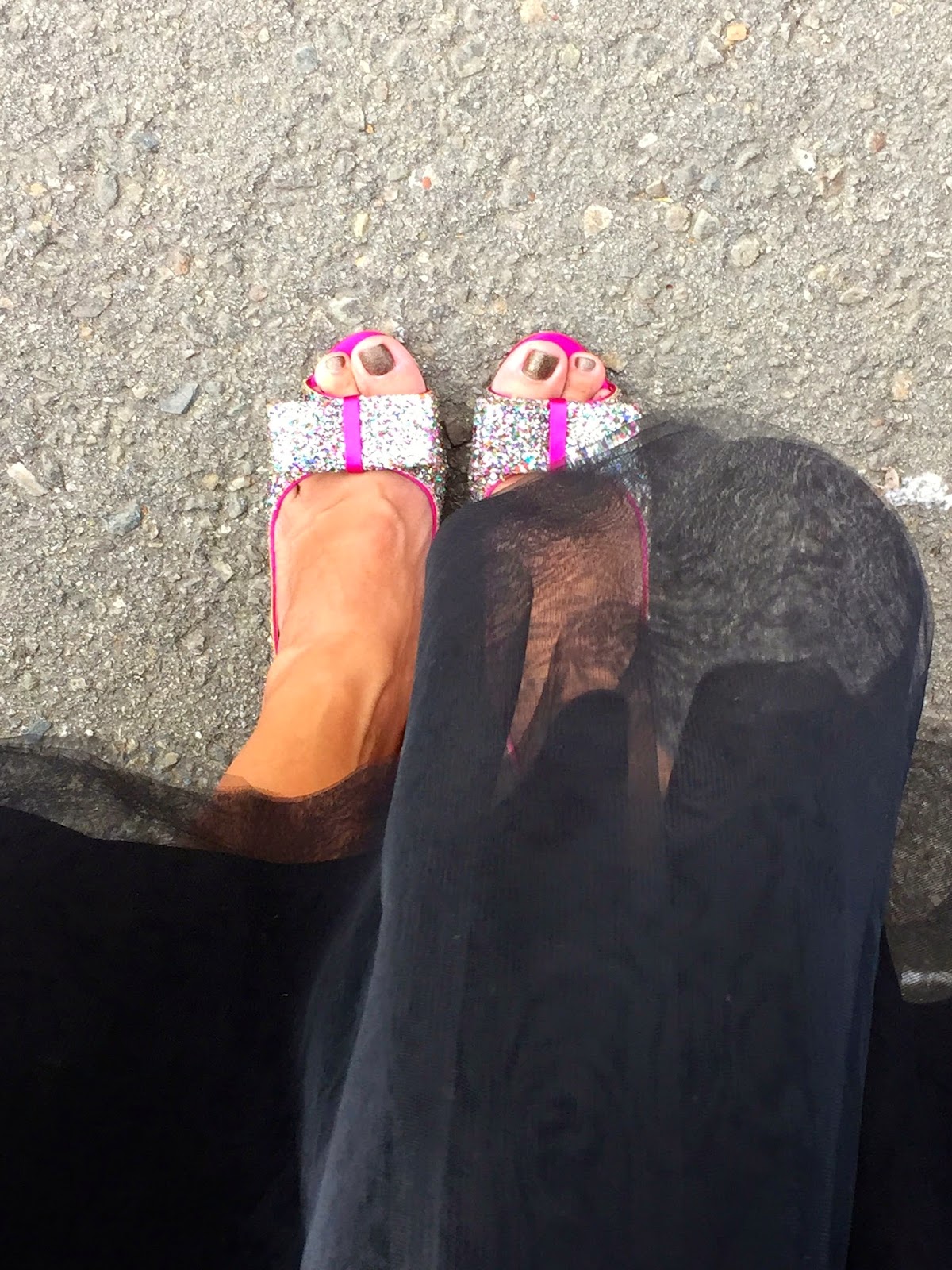 while the girls were doing this: 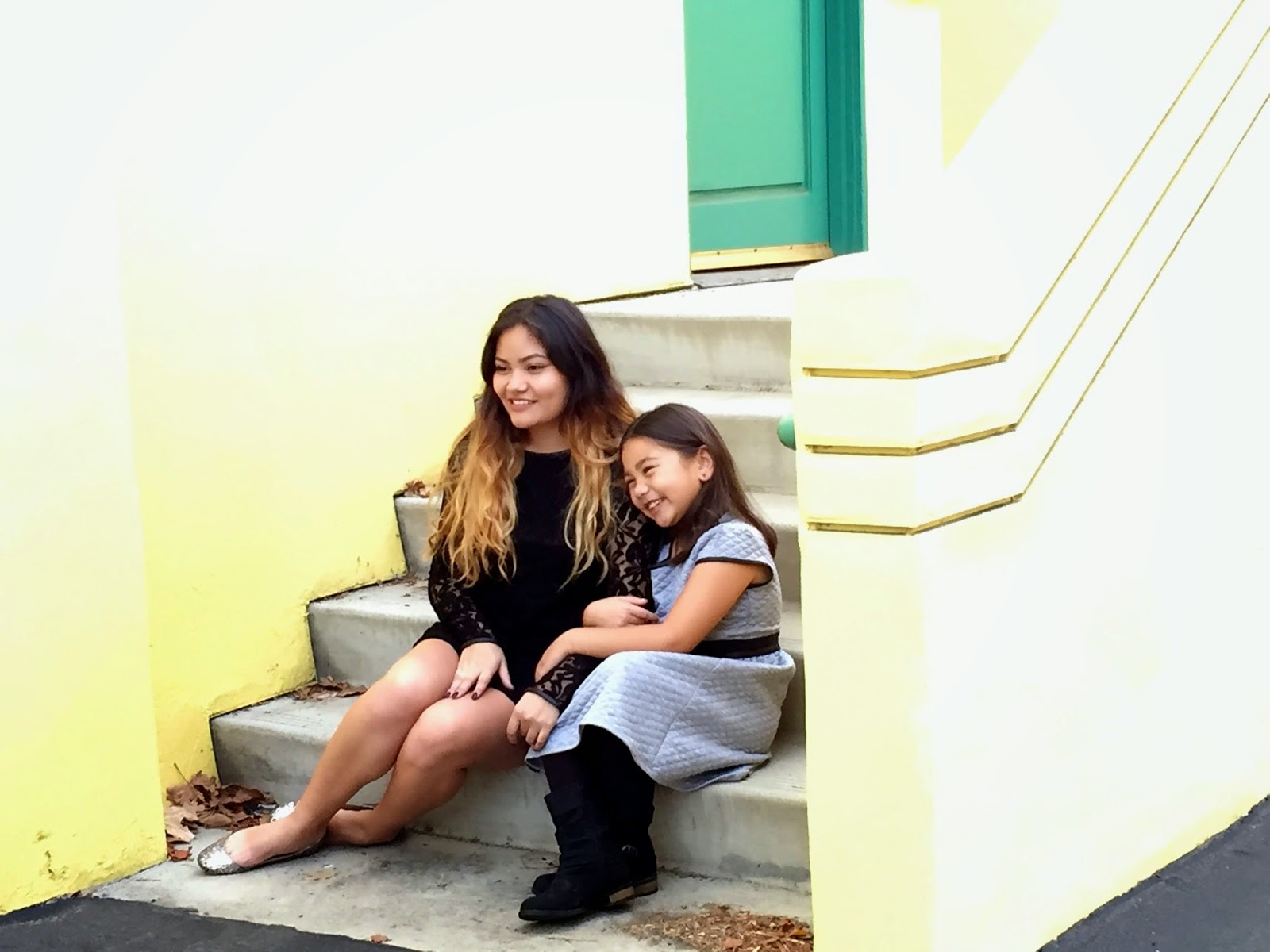 the hub and i were doing this. 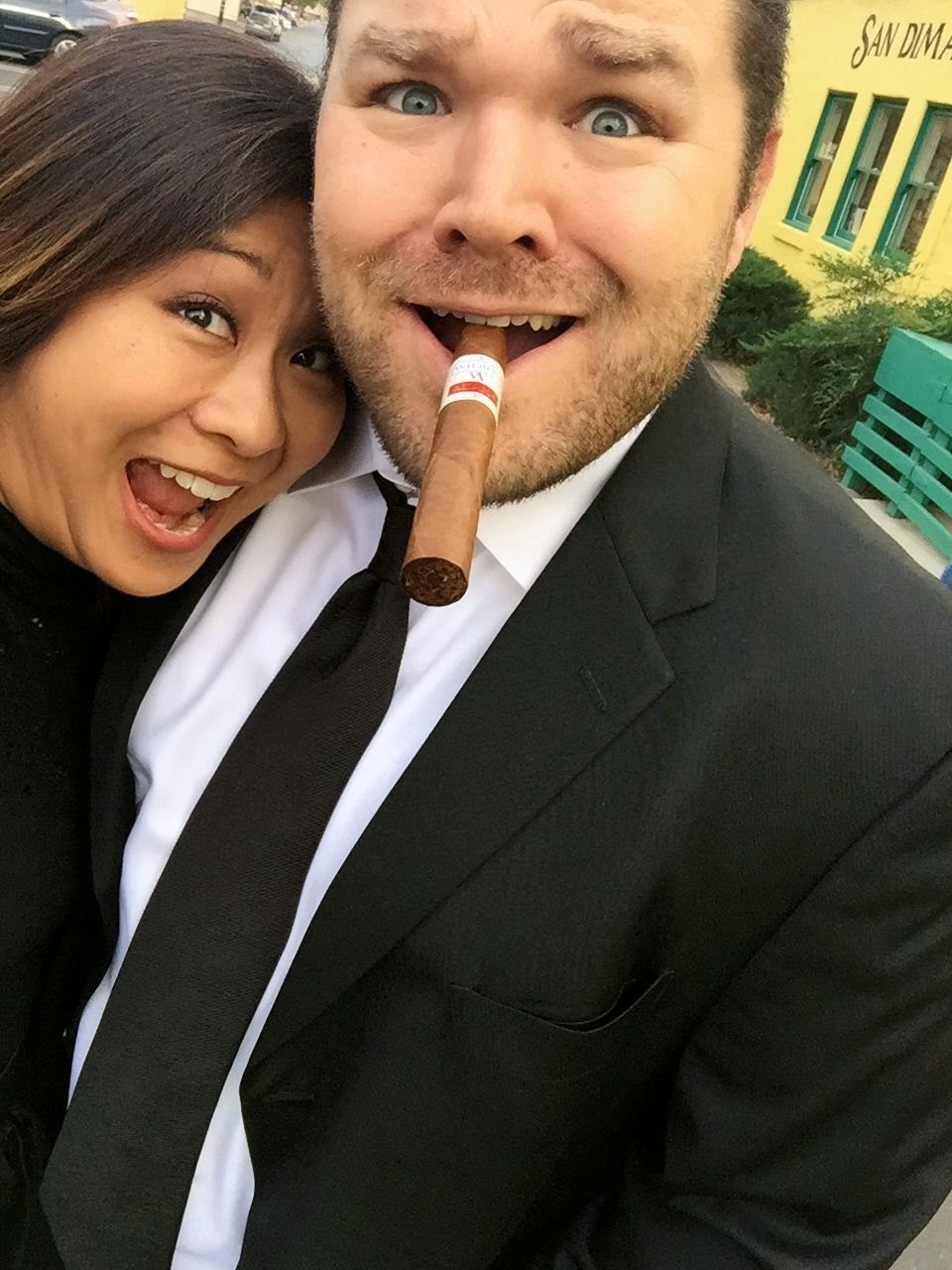 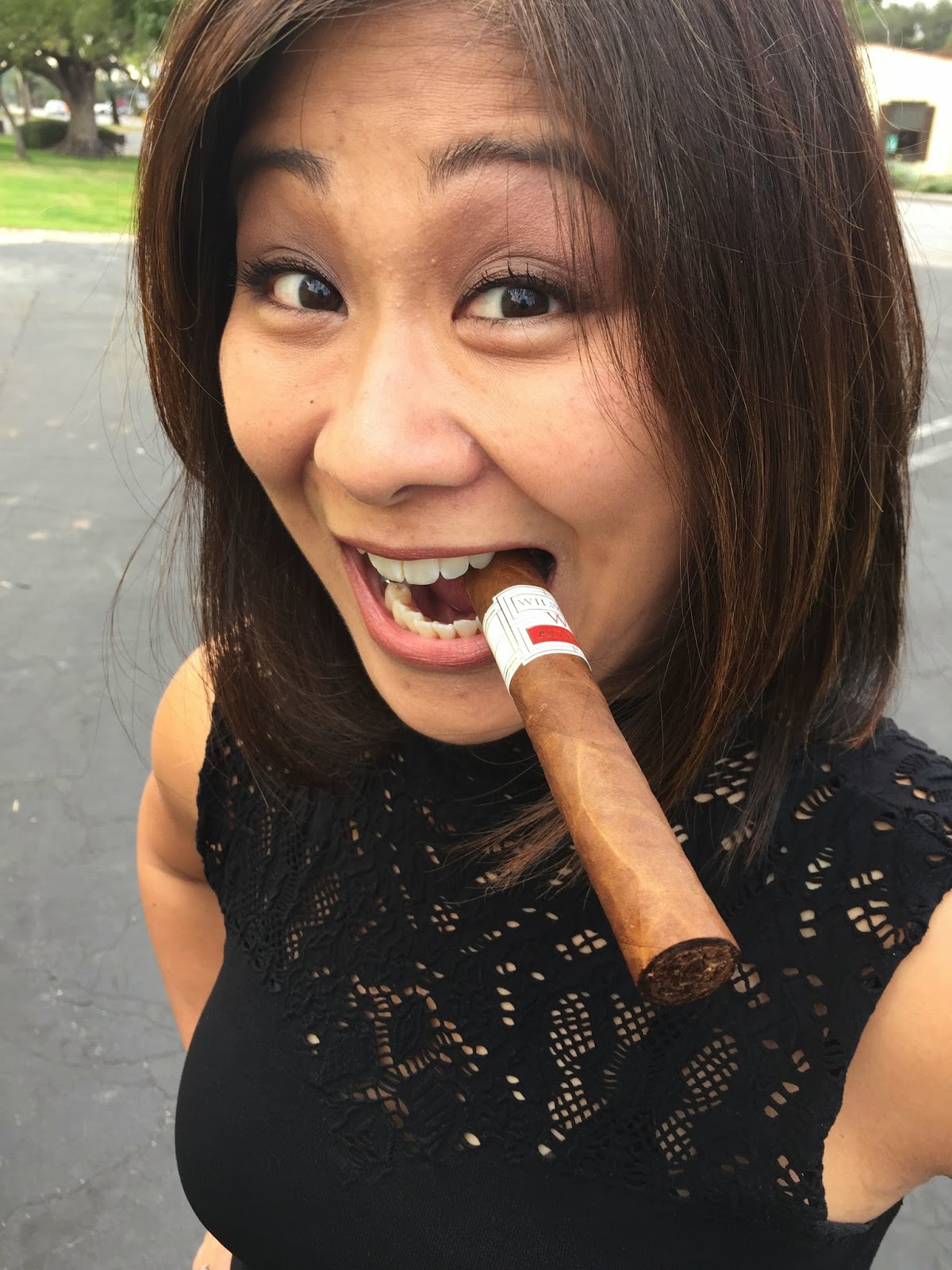 inside the train museum: 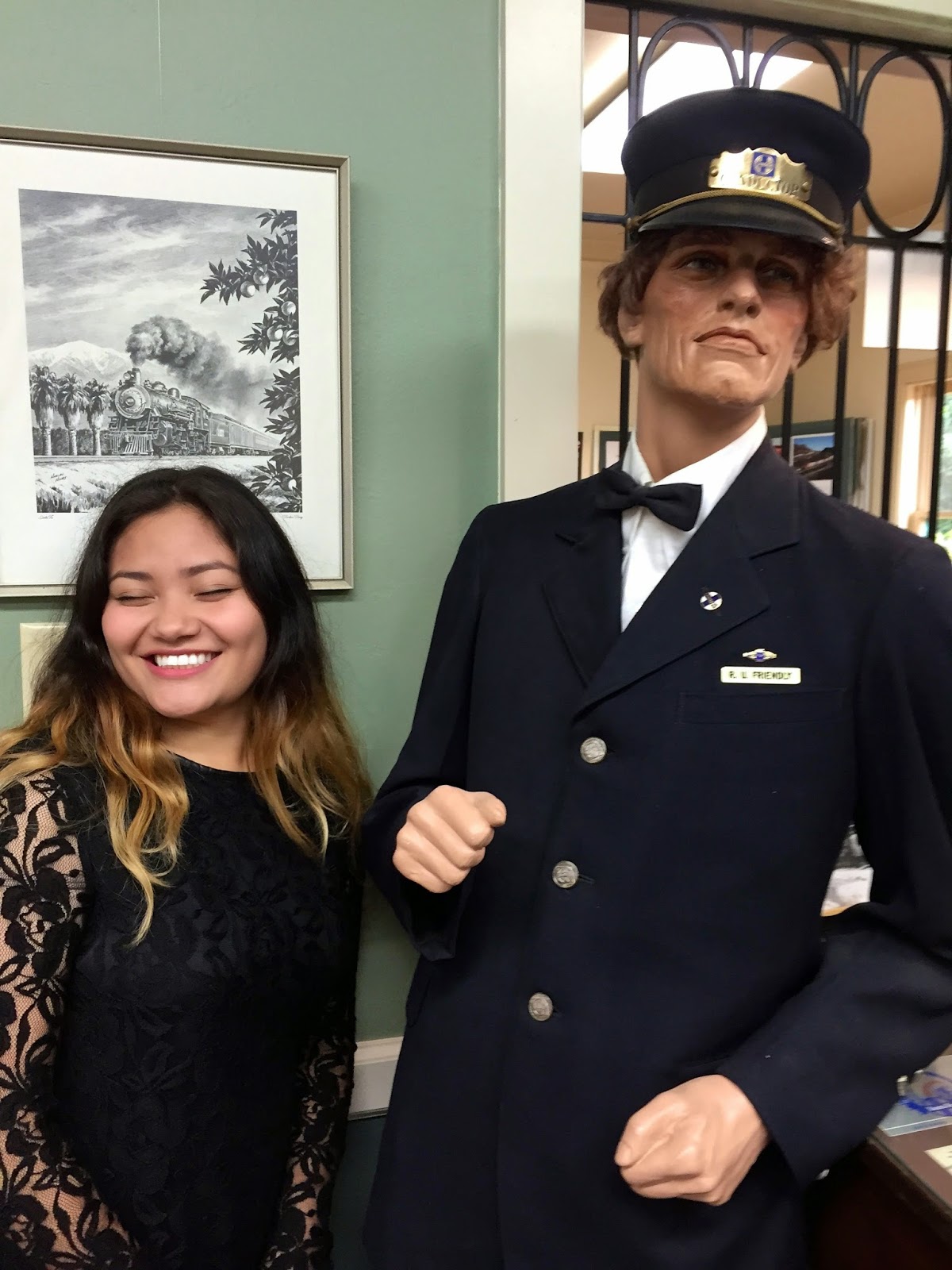 and back out of it. i got a quick sneak peek at the very end. 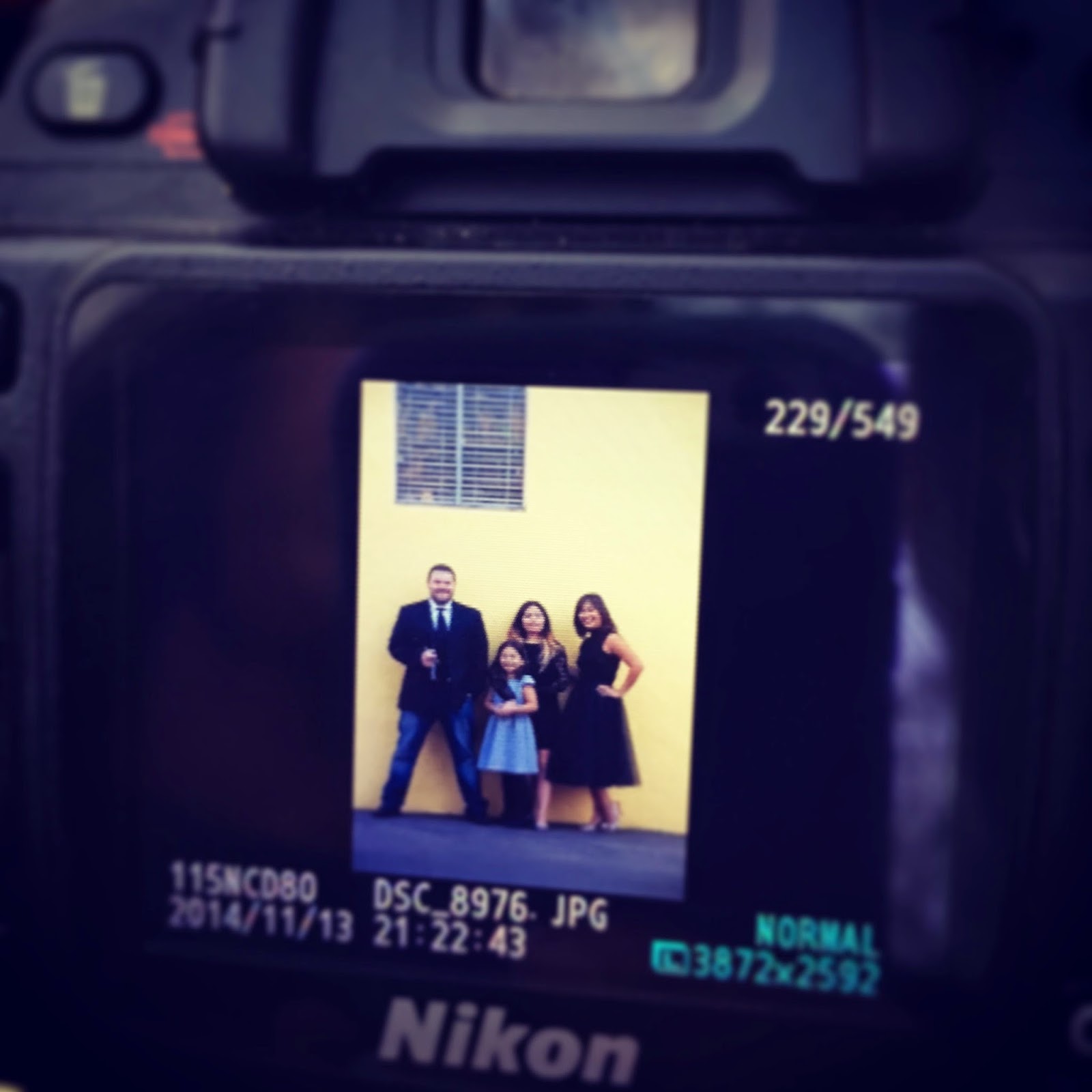 after going home to change clothes and relax a little, the girls and i headed out for one last saturday outing.  it was mr. lilcee's birthday, and they were having a little gathering at their house.  we happily mingled with friends and stuffed ourselves with burrata (which the bean liked so much, she opted out of cake in favor of more cheese.  that's my girl) and lasagna and more burrata.  it was a lovely way to end our busy day, and then it was finally time to get some well-deserved rest.

another bonus of the end of the soccer season: saturdays are free again!  yay!
at November 18, 2014