getting our money's worth

after we parted ways with the girl scouts at LACMA, we decided to hit up the grove since it was right up the street from us.  the bean had come prepared with one of her american girl dolls who was in dire need of some hairstyling.  although the store was predictably crowded, she managed to score a spot at the salon with no wait. 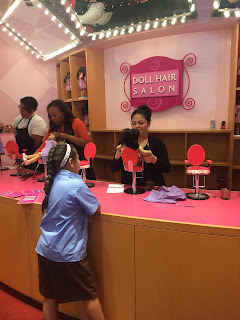 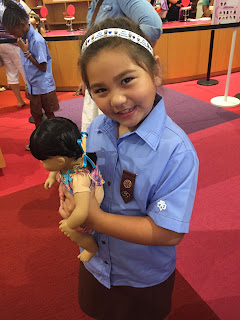 browsing around the store always presents us with fun photo ops. 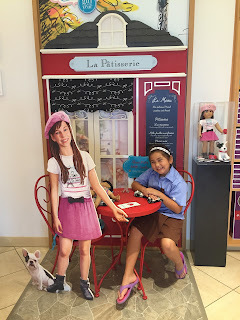 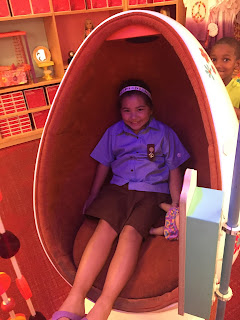 after we'd had our fill of pricey dolls and accessories, we headed over to dylan's candy bar across the street.  i always love looking at what fun stuff they have in stock, and right inside the entrance i found this: 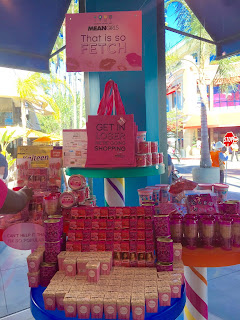 i love "mean girls" so much.  look at all this silly stuff! 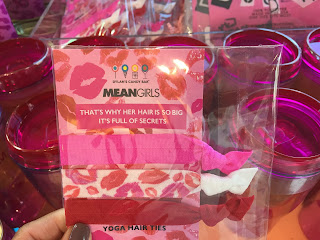 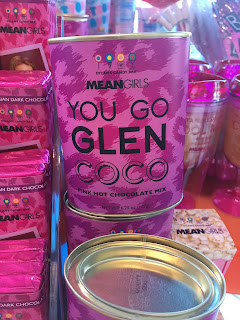 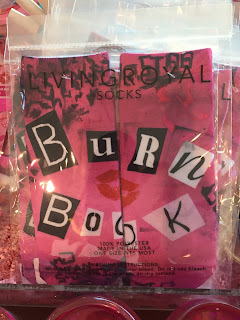 when i saw this, i had to have it. 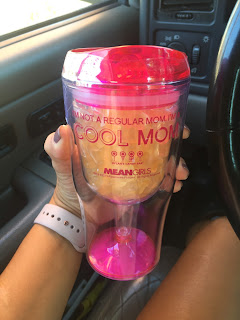 and then later for dinner, MIL and i decided to treat the bean to something she's always asking for.  this place does an all-you-can-eat, and the bean was extra hungry. 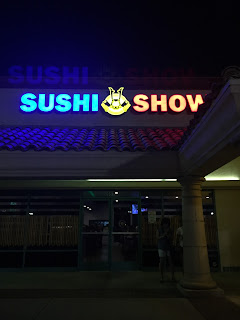 we decided to sit at the sushi bar, which she loves because she can watch the action, and found out that the kids' price for AYCE is a mere $13.99.  oh, boy, were they in for it with this kid: 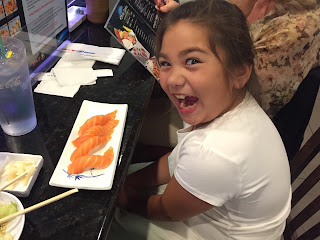 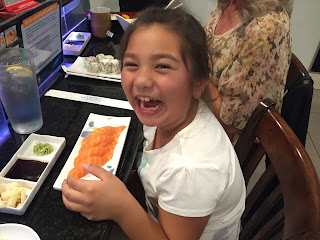 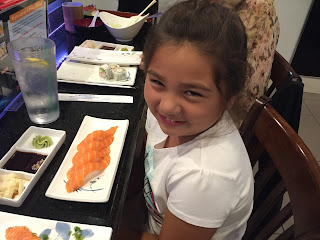 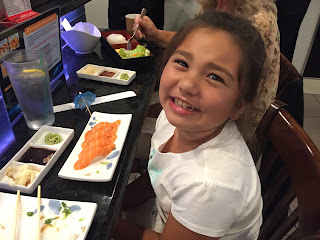 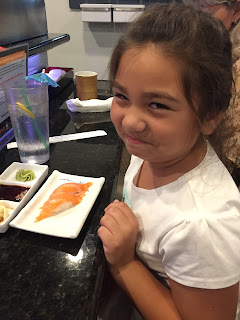 that's a total of 9 orders of salmon sushi.  a little math will tell you that yes, she indeed scarfed down 18 pieces of fish and rice.  and quite happily too, as you can see.  she's set a new record.  and the sushi chef alternated between amused and curious, as he peeked over the counter to see for himself that she was doing the eating and not sharing with anyone else.

at the end of our meal, she wanted to tip him for keeping up the steady stream of salmon going.  she drew him a little picture and a quick note, wrapped a few dollars in it and dropped it in the jar. 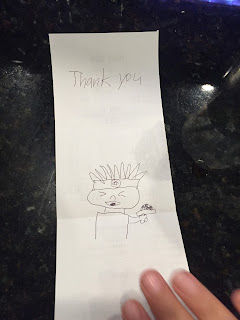 i hope he appreciated her efforts as much as she did his.