when it's just not enough for a whole post

with our long-awaited jonas brothers concert coming up, the old lady and her OG BFF and i made a quick impromptu trip to the grammy museum one weekday morning.  the bros had a pop-up shop there offering a few pieces of exclusive merchandise, and we were hoping to pick up something to wear to the show.  we timed it just right and hit no traffic on the way there, and since it was a random day and time there was practically no one else there. 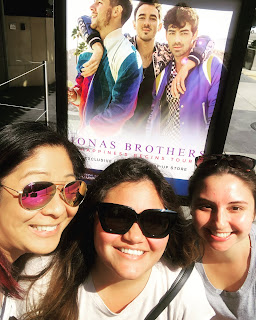 there really wasn't a ton of stuff available, but we had fun looking through it and the other music-themed merchandise for sale.  we all found something to take home, of course. 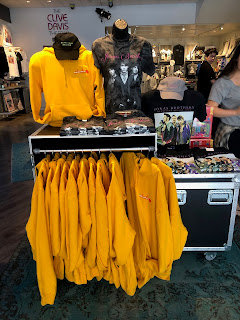 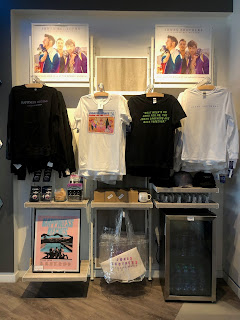 and outside, i found this plaque dedicated to one of my all-time favorite bands (who are getting ready to make a comeback too, a la the jobros). 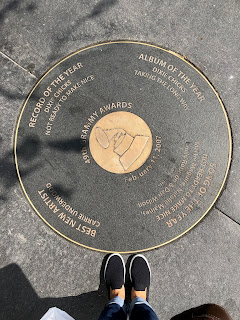 the bean's cheer team has been doing themed practices lately, just to make things extra fun.  this is what she wore to hippie day: 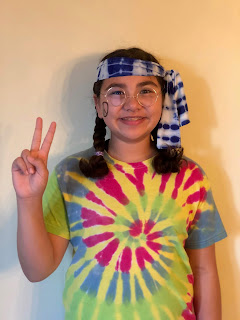 and then there was "frat boy" day...a little strange, i thought, but we went with it. 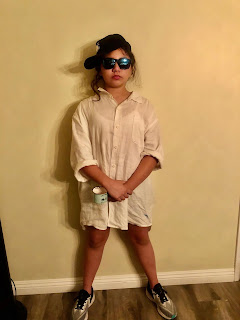 she decided she wanted to DIY her halloween costume (which was a surprise to me anyway, since she'd been saying for weeks that she didn't really want to "do" halloween this year).  can you guess what she was going for? 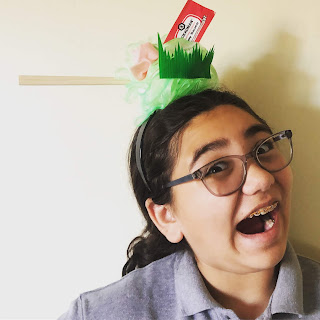 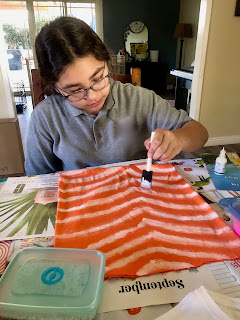 speaking of halloween costumes, i ordered this for teddy...a teddy bear, of course.  and he hated it so much, he wouldn't stand up while he had it on and kept keeling over to one side.  the look on his face here totally says "i'm gonna kill you in your sleep, lady." 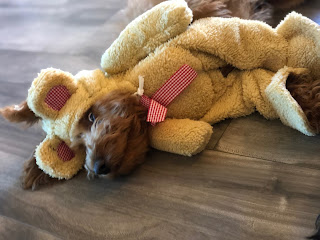 i met up with my co-leader for a fun lunch at red lobster one afternoon.  she's the only person who likes that place like i do, and we had a great time chatting and catching up while cracking open our snow crab legs. 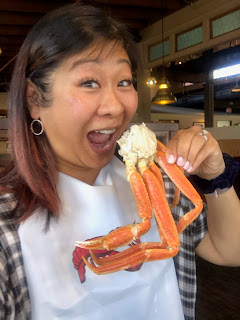 for fun family dinner one night, we piled into the truck and headed out to downtown l.a.'s grand central market.  there i discovered that burrata bowls are a thing - creamy burrata served with thinly sliced prosciutto, cherry tomatoes, mixed greens and farro drizzled with balsamic vinegar and olive oil.  SO good. 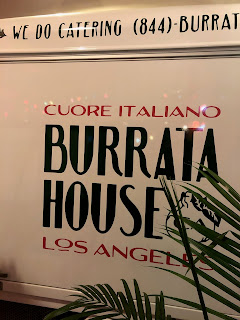 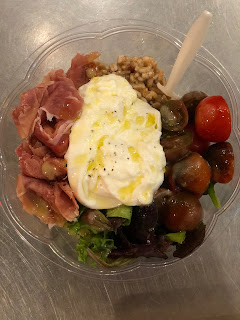 the bean decided to order hers in a sandwich. 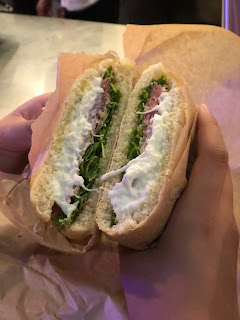 and then we headed over to little damage for some black ice cream treats. 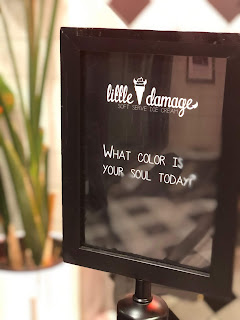 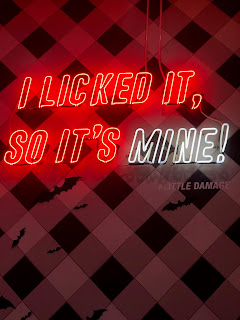 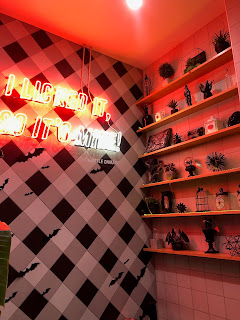 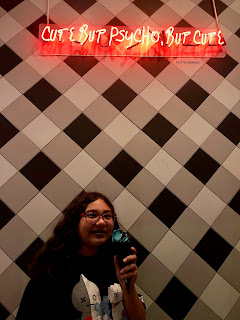 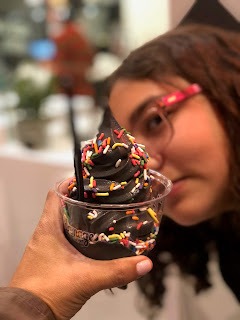 lastly, with the ILs still in town the hub and i had a rare date night.  after a little back-and-forth about where to go, we somehow ended up at the disneyland hotel.  i'd managed to score us a last-minute reservation at steakhouse 55, and we decided to hang out at trader sam's for some pre-dinner drinks. 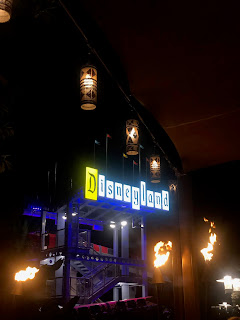 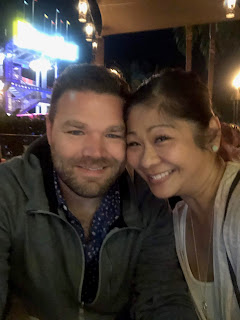 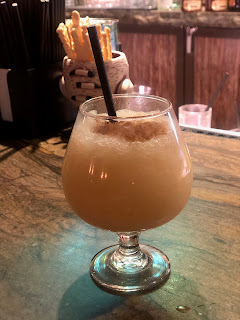 he even treated me to a super cute new tiki mug, an exclusive haunted mansion 50th anniversary piece.  isn't it cute? 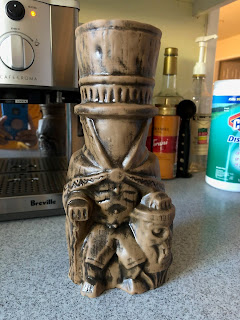 our actual dinner was pretty good.  our server was an older filipino lady who was sweet and friendly, and we enjoyed our meal from the boudin sourdough bread to the wedge salad to the ribeye and prime rib. 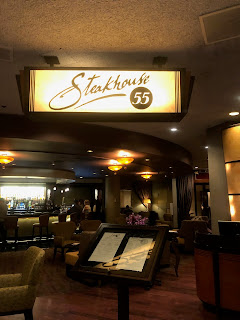 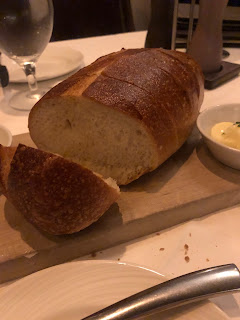 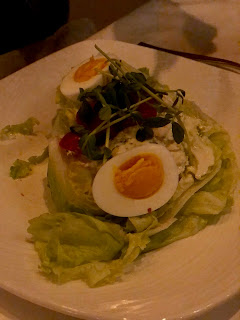 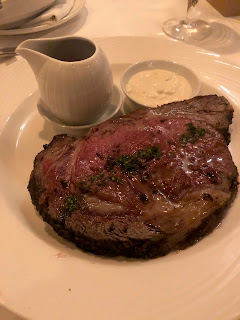 and that concludes this week's version of random photo dump.
at October 25, 2019