see what a buck can do

i am one hell of a bargain shopper when i want to be.  and in planning the bean's birthday bash, i've discovered that there are lots of treasures to be found at the $.99 store.  she asked for a rainbow party this year, so it's a pretty easy theme to work with.

actually, i've expressed my love for this place before.  it's been a while, so when i rediscovered the wonders to be found within those walls, i was one happy camper.  like, these colorful plastic tablecovers would cost 3 times as much at party city - where i would normally have looked first.  and matching streamers in all 6 colors, too! 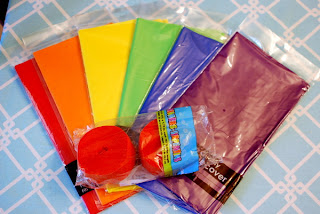 because i thought it would be fun to expand the theme a little, the party's going to be a rainbow carnival.  and it ain't a carnival without this: 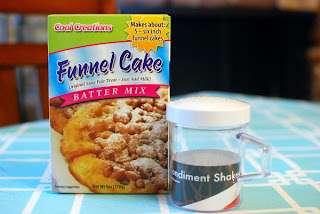 i also managed to pick up a few non-party related items for the bean.  not very exciting, but she was happy. 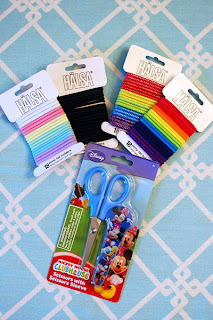 these guys are everywhere, it seems.  and it's always hard for me to pass up scooping up a little something for the teen.  but here, it's only $.99.  so i didn't. 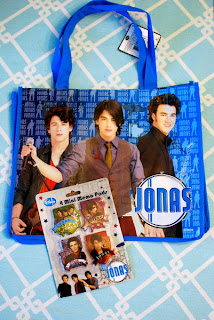 i laughed my ass off when i strolled past an entire rack of these, but then i realized that it was the bean's birth year and picked one up for her to peruse when she gets older. 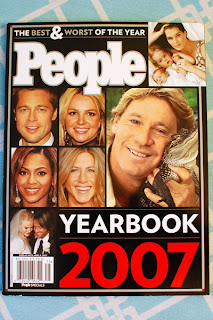 in the snack aisle, i managed to find a little something for myself. 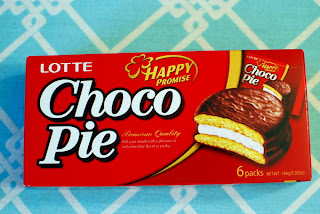 in keeping with the rainbow theme, i wanted to find some chocolate coins wrapped in foil.  you know, for the pot o'gold?  i thought it would be fun to have a bowl of them on the dessert table (come on, you know i'm having a table just for the sugar), and so i headed over to cost plus world market.

i struck out on the coins (they had a few different kinds, but none of them were up to my standards and were pretty stinking pricey to boot), but i totally scored in the clearance aisle.  a buck apiece!  i actually don't really need an ice cream "starter" - it's vanilla, sugar and a dash of salt - but for a dollar, hey. 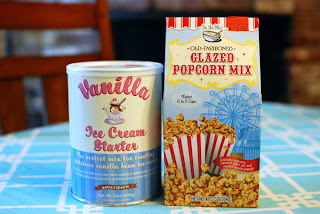 this item cost me a little more than $1, but i was so excited to stumble upon it.  if you've ever tasted biscoff cookies - maybe on an airplane or something, like before they got too cheap to give you snacks - you'll understand.  this spread is made FROM THOSE COOKIES. 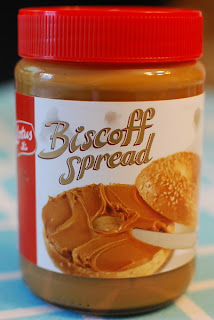 i can't wait to try it on a lightly toasted bagel thin.  yummy.

my next stop is going to sound a little...bizarre.  i know it.  i'm okay with it.  i discovered lorann baking emulsions via a blog or tweet somewhere awhile ago, and it's supposed to be even better than using pure extracts.  i don't remember why.  alcohol-free, or some shit like that.  anyway, they aren't found in grocery stores or even at my beloved cake and candy supply store - but i came across a big ol' selection of them at...ross.

i typically despise stores like ross and tj maxx where i have to paw through rows and rows of haphazardly organized merchandise to find anything decent.  but they often have some pretty good deals on housewares that are much easier to dig through than their clothing.  and on a shelf near their kitchen goods, i found the emulsions in quite a few different varieties for about half of the regular price.  i've been using them a lot, and ran out of the butter vanilla flavor that i put in my cookie glaze.  so i hit up ross, and when i sadly ended up empty-handed in the kitchen aisle with time to kill before picking up the bean, i decided to stroll through the store and see what there was to see.

remember my incredibly sad discovery that i've been wearing the wrong bra size all this time?  well, not that i particularly want to revisit that horrific revelation, but this is too much of a yay!/boo. not to share.

they were in the GIRLS' section.  boo. 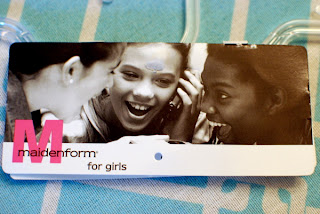 but i couldn't pass them up.  i paid $17 for five bras, yo.  yay!  except that my color selection wasn't exactly varied - two are plain white, and the other three are in disgustingly cutesy prints: 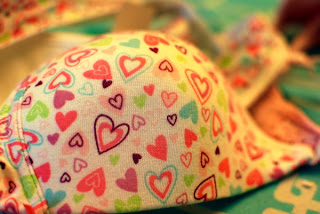 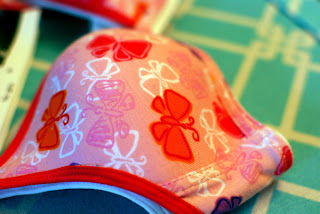 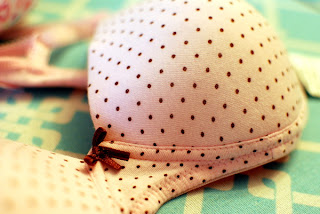 one last thing - look at this super cute reusable shopping bag i found at forever 21 for a dollar: 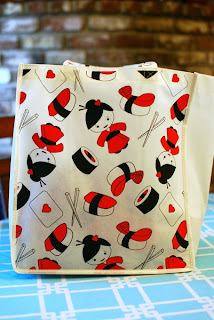 Email ThisBlogThis!Share to TwitterShare to FacebookShare to Pinterest
Labels: biscoff spread, rainbows are fun, wan can save money, wan is a bargain shopper