it's that time of year again

the annual family photo shoot is now in the books.  one less thing for me to worry about.  plus, i bought a groupon for christmas cards that was a steal - and it expires on november 9th.  WTF?  but it's cool.  i told danielle, our photographer, and she promised to have the pictures to us in time.

our venue this year?  paramount ranch, way out in agoura hills.  it was about an hour away from home, but you know what?  totally worth the drive.  we really loved shooting here.  it started out as a ton of acreage purchased by paramount studios (hence the name, see?) back in the 20s to use as a "movie ranch."  over the years it changed hands a few times before finally being bought by the national park service, who fixed it up a bit and then opened it up to the public.  there are a bunch of trails that lead to all sorts of cool stuff, including where CBS filmed "dr. quinn, medicine woman." 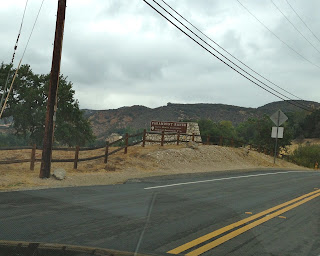 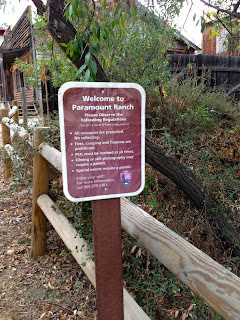 when we arrived, there were folks setting up for a wedding.  we even got a glimpse of the bride doing her pre-ceremony photos.  she looked beautiful (as brides usually do), and was rocking a pair of cowboy boots. 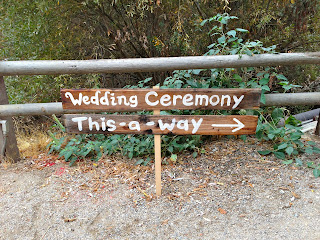 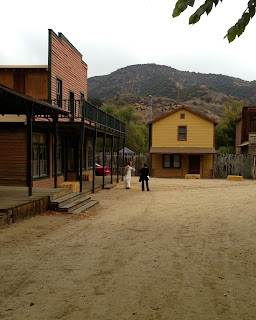 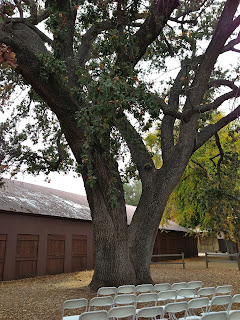 we took most of our shots in the "western town."  fun! 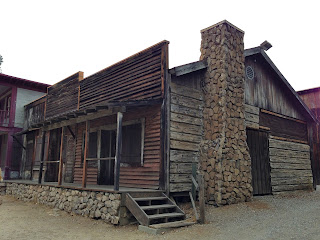 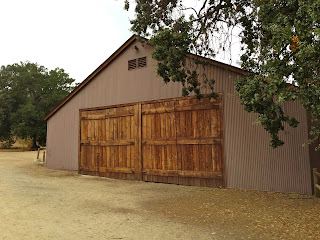 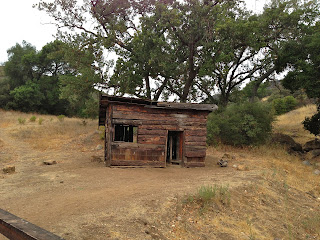 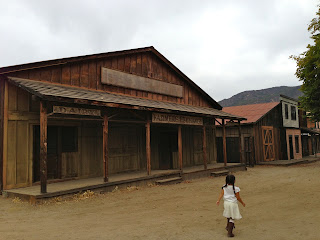 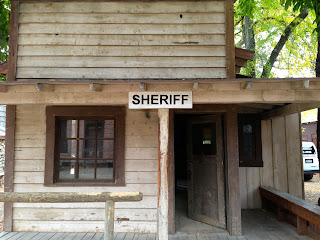 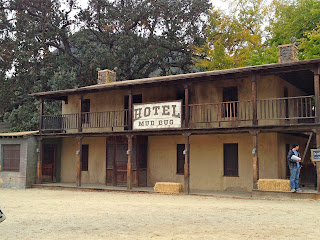 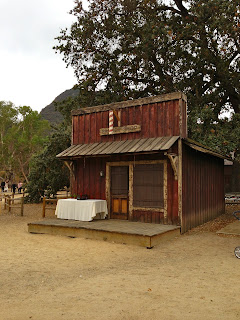 the bean had a great time being silly. 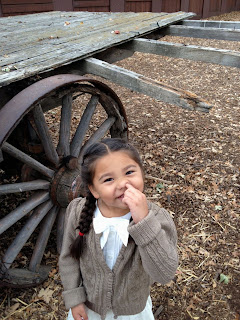 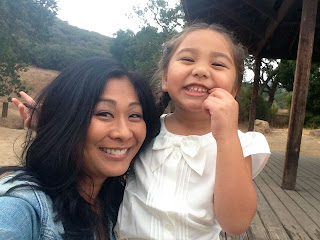 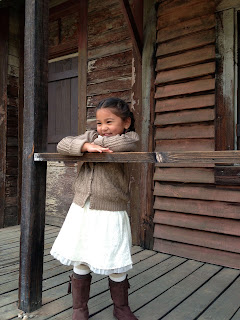 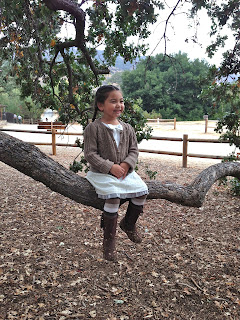 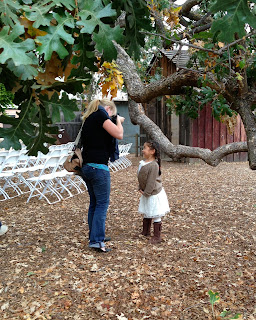 the teen got some solo time in front of the camera too. 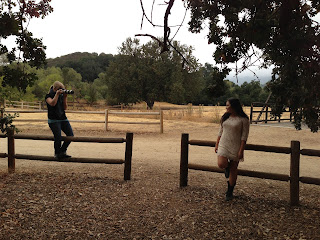 danielle was happy to see the insides of some of the buildings.  she said that they were always locked during previous shoots, and thought that maybe they were just façades. 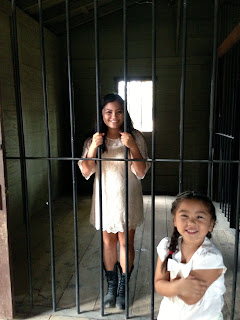 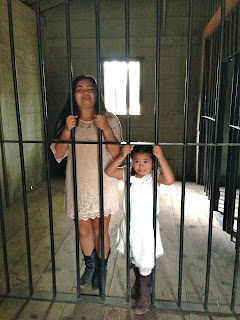 i was pretty excited to have the perfect occasion to bust out my shitkickers. 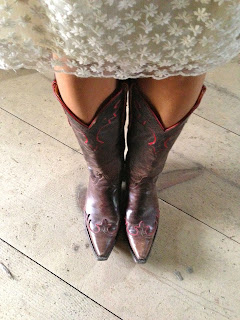 i dig this shot a lot. 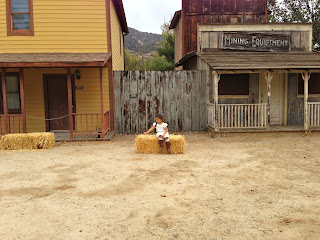 i am so impatient.  i cannot wait to see these pictures!  i hope there are lots of fun shots for us to choose from.  cross your fingers.
at October 25, 2012