yes, i know i'm totally behind.

halloween was quite a busy day around here.  first, the bean's "harvest party" at school - at which i, of course, had volunteered to help.  come on, i'm a SAHM.  of course i'm going to go to these things.

when i arrived, the class was already working on a fun project - pumpkin pie in a cup.  now, i hate pumpkin pie.  but shockingly, the bean (AKA "picky eater extraordinaire") discovered this summer that she loves the stuff.  so odd, but okay.  she proudly showed me her baggie of crushed graham crackers that would form her crust. 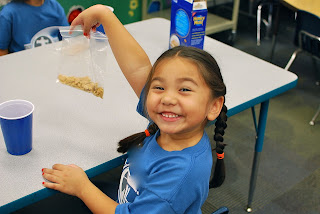 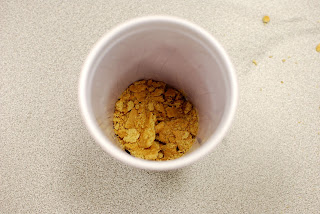 next, they mixed up some canned pumpkin pie filling with a bit of nutmeg and cinnamon. 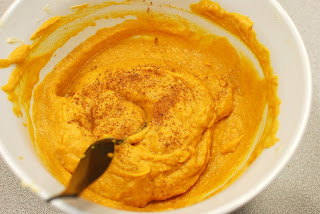 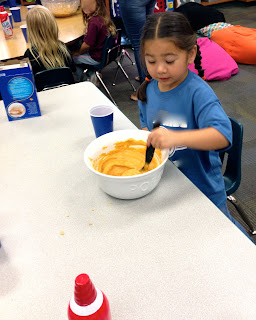 i plopped a scoop of the stuff in each kid's cup, topped it with some whipped cream, and they all dug in. 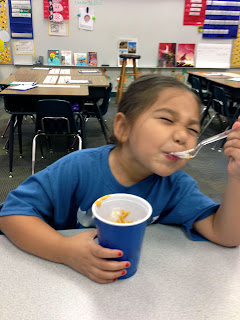 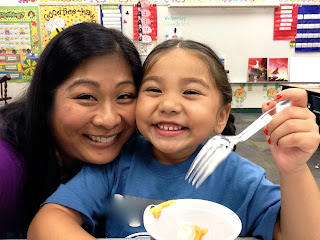 there was lots of fun decor in the room for the occasion. 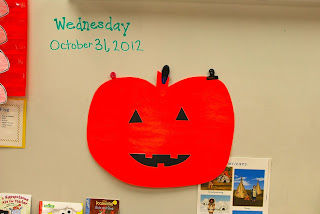 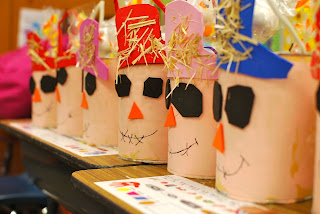 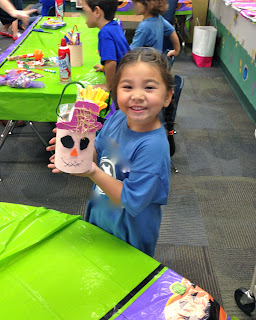 lunch was from corner bakery - despite my former boycott of that joint, i gotta say they make a pretty darn good mac & cheese.  that pouty look comes on the heels of being told that she had to at least taste one piece from the fruit cup that came with the meal. 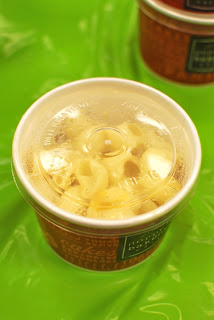 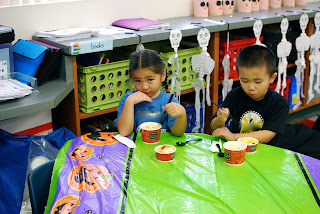 game time!  my contribution?  the "pin the nose on the jack o'lantern" poster.  i cut it out of an orange poster board and made the face out of black construction paper.  pumpkin bowling was a big hit too. 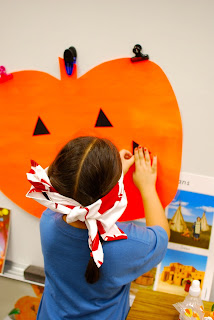 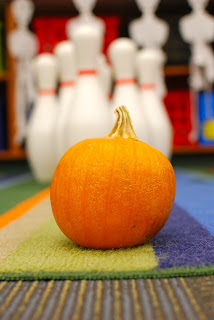 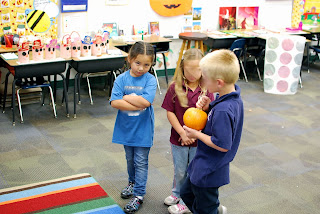 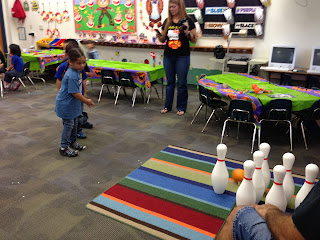 remember that punchboard i made for the bean's birthday party that we never got to use?  it finally had its day at the harvest party.  the kids thought it was fun to tear through the tissue and reach in for a prize. 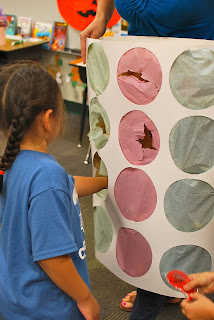 the bean's favorite game, of course, was the whipped cream eating contest. 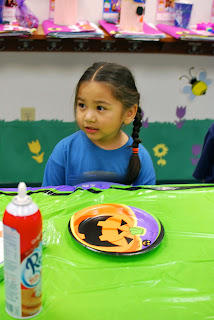 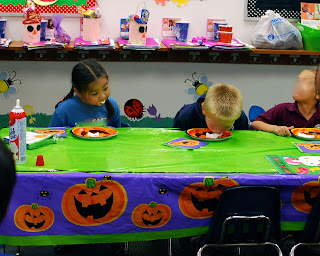 back at home, i finally put together my halloween wreath.  yeah, ON halloween.  heh.  and the hub busted out the fog machine, too. 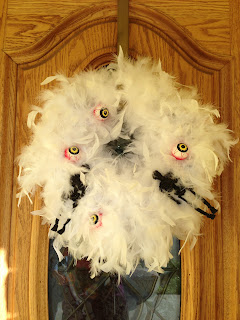 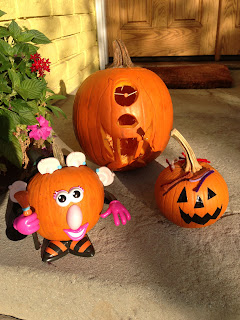 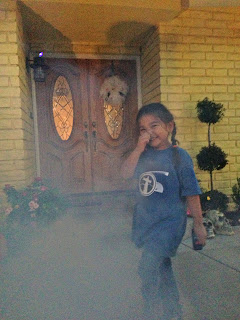 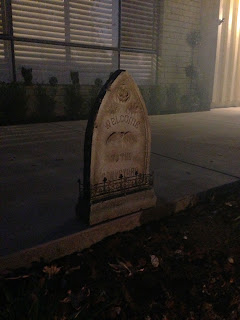 while this was the extent of my halloween costume: 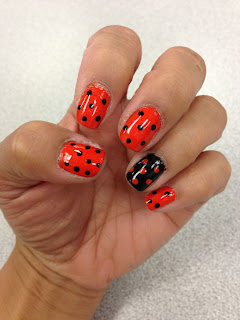 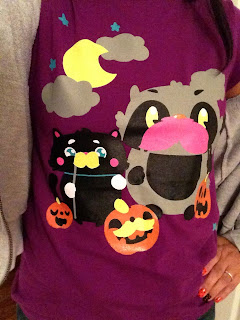 the girls got all decked out in theirs. 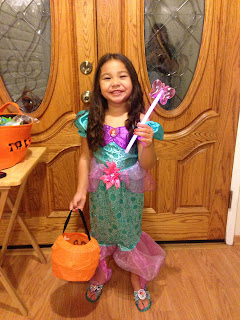 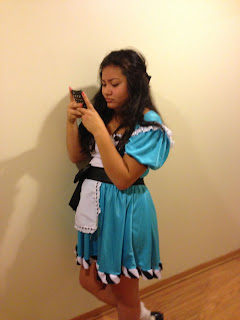 after about five houses, the bean was bored.  "i'm ready to go home now," she said.  and since the last thing we need is more candy in the house, i was happy to oblige.  thus, her haul was nice and small. 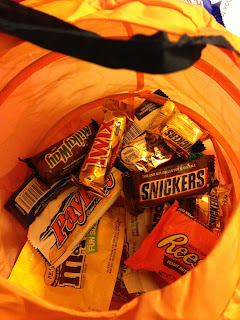