boys at the barre

did you have a lovely father's day weekend? 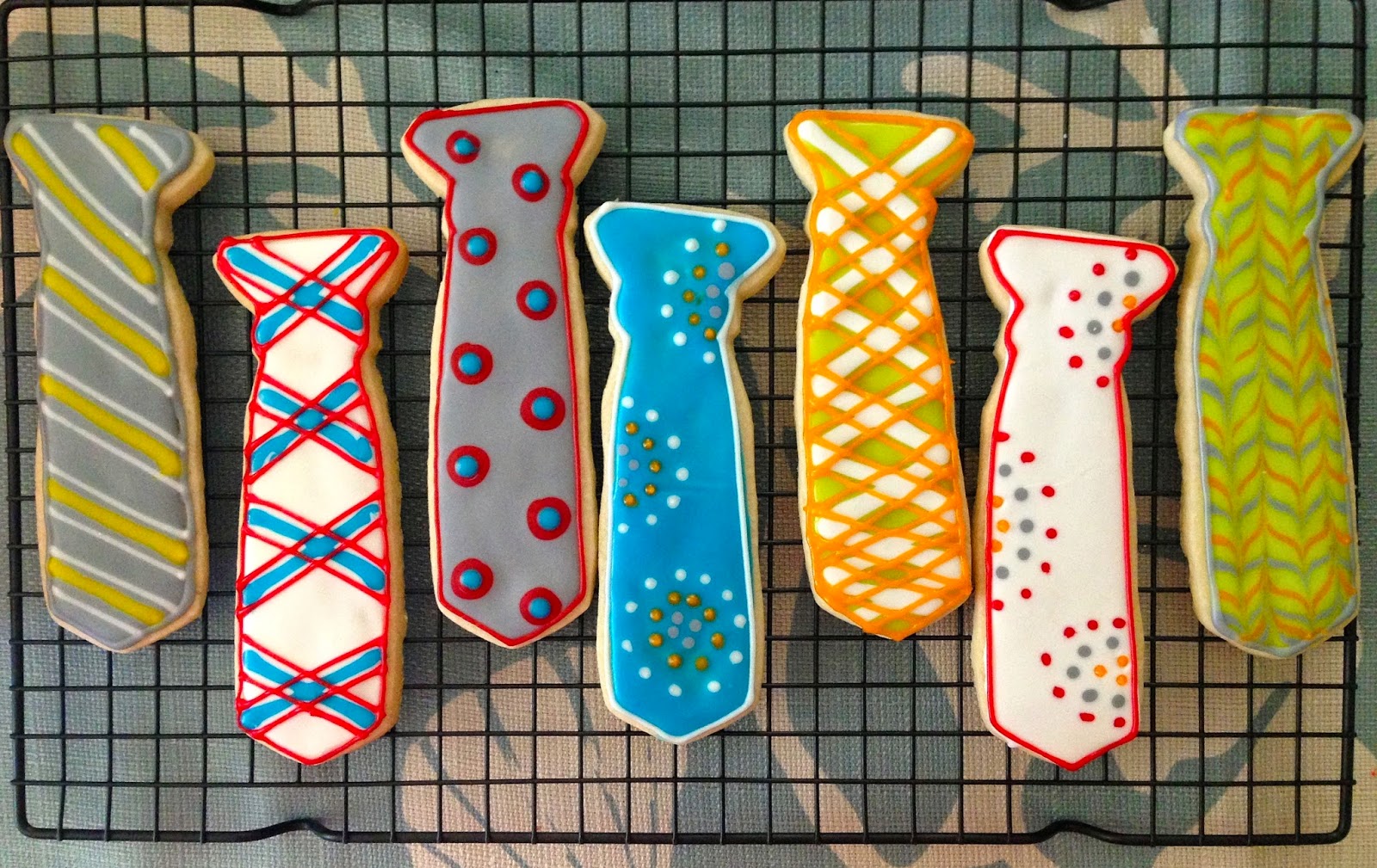 ours was kicked off on friday with something...unique.  something that will probably only ever happen for me once in this lifetime.  a special offering called...boys at the barre.

and lest you think i dragged him to this special event, let it be known that all i did was ask.  he didn't put up a fight, he didn't protest, he simply said "i would do anything to make you happy."  and i was. 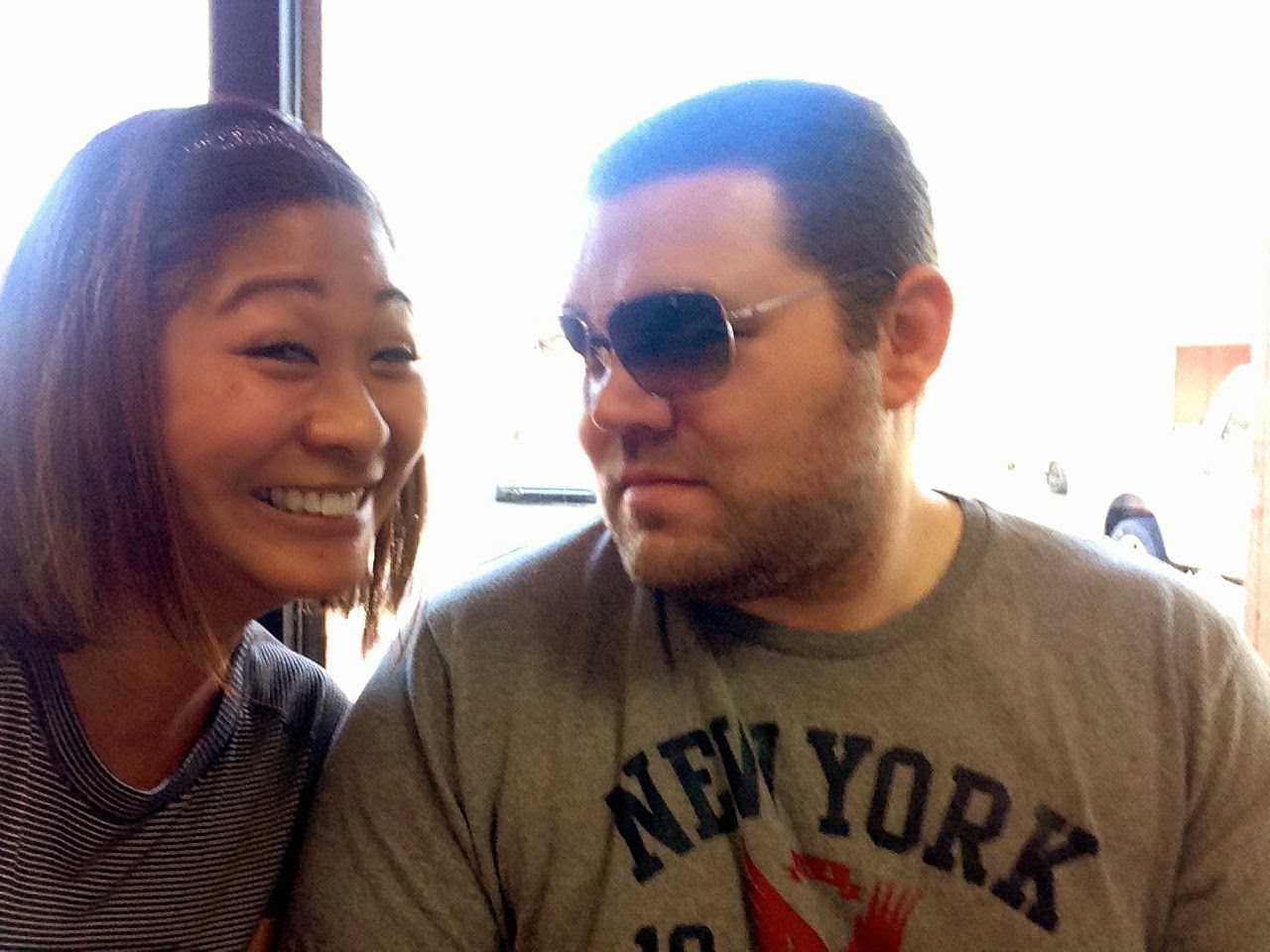 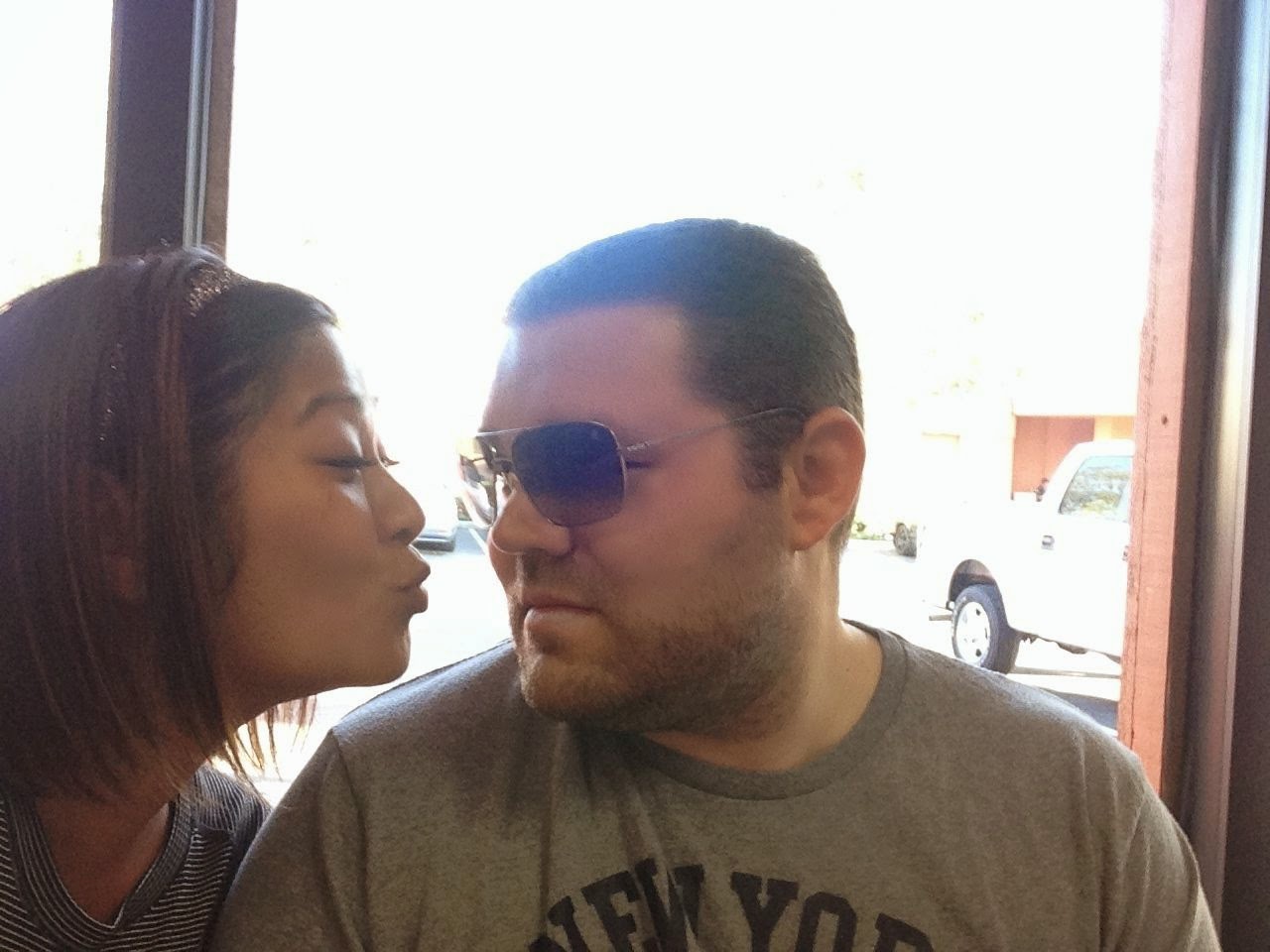 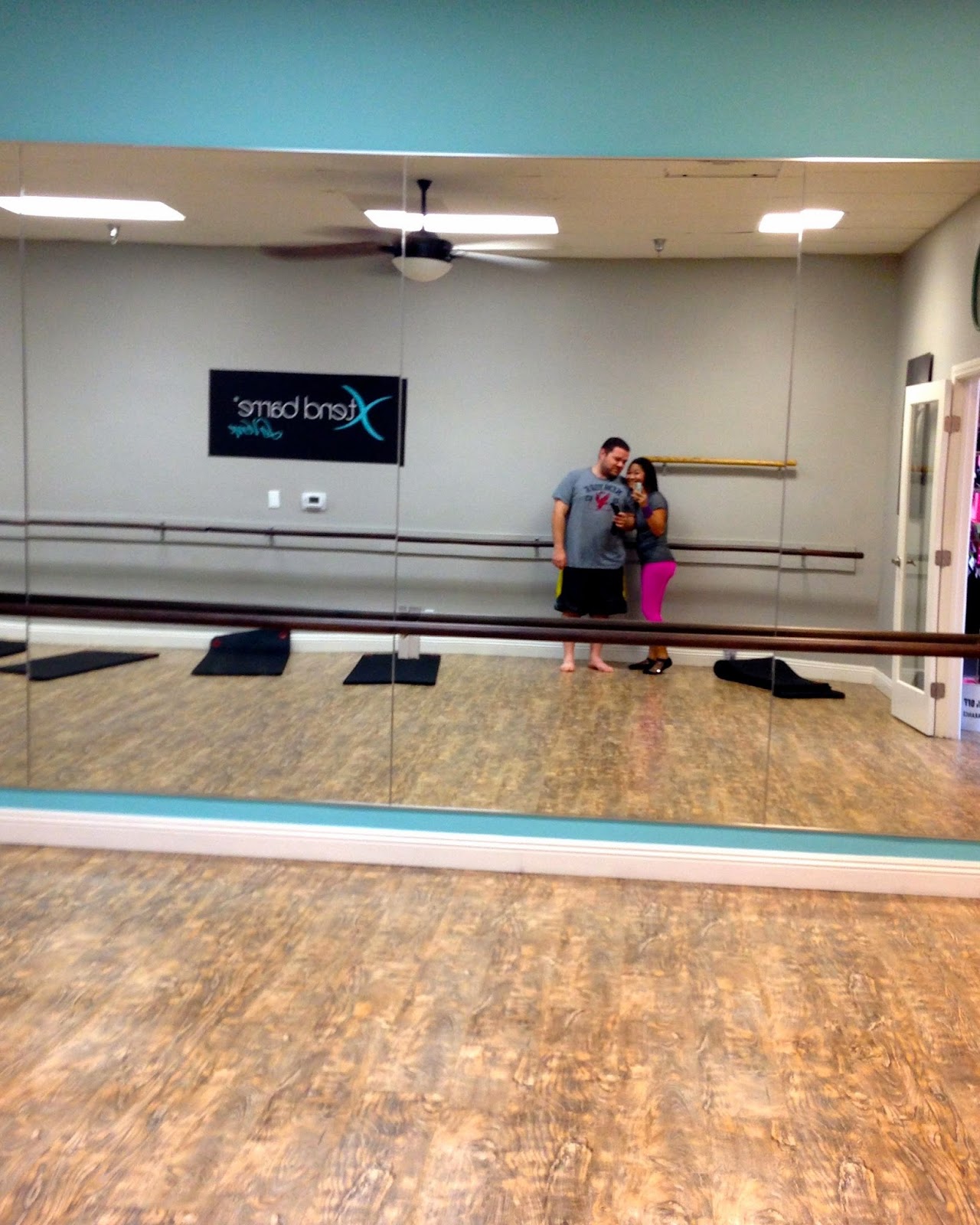 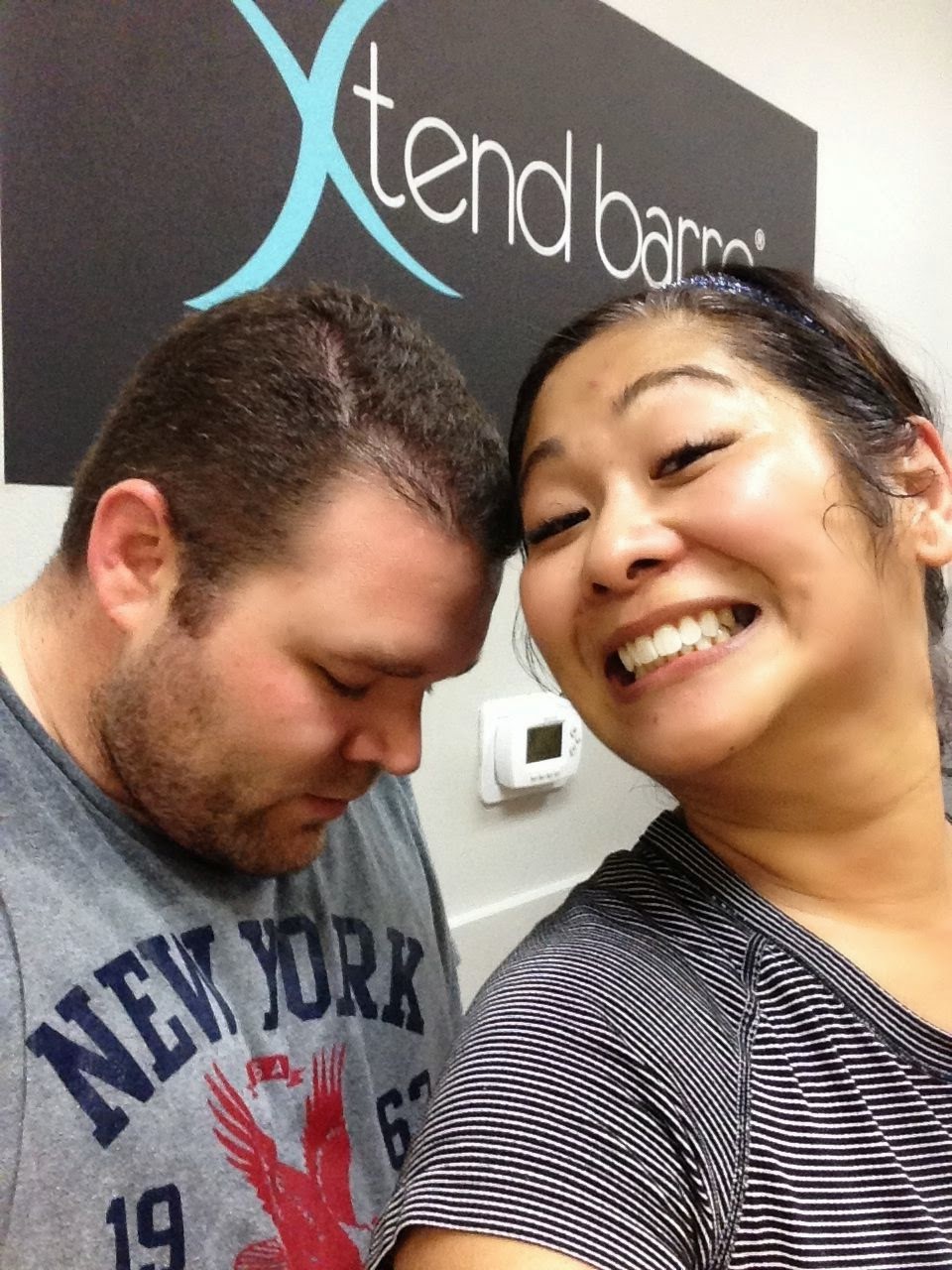 as you can tell, the hub was super excited about this.  like, out of his mind with giddiness.  you can see that, right?  although there must have been some dust or something in the air, because his nose seemed to get itchy when we grabbed our spot at the barre. 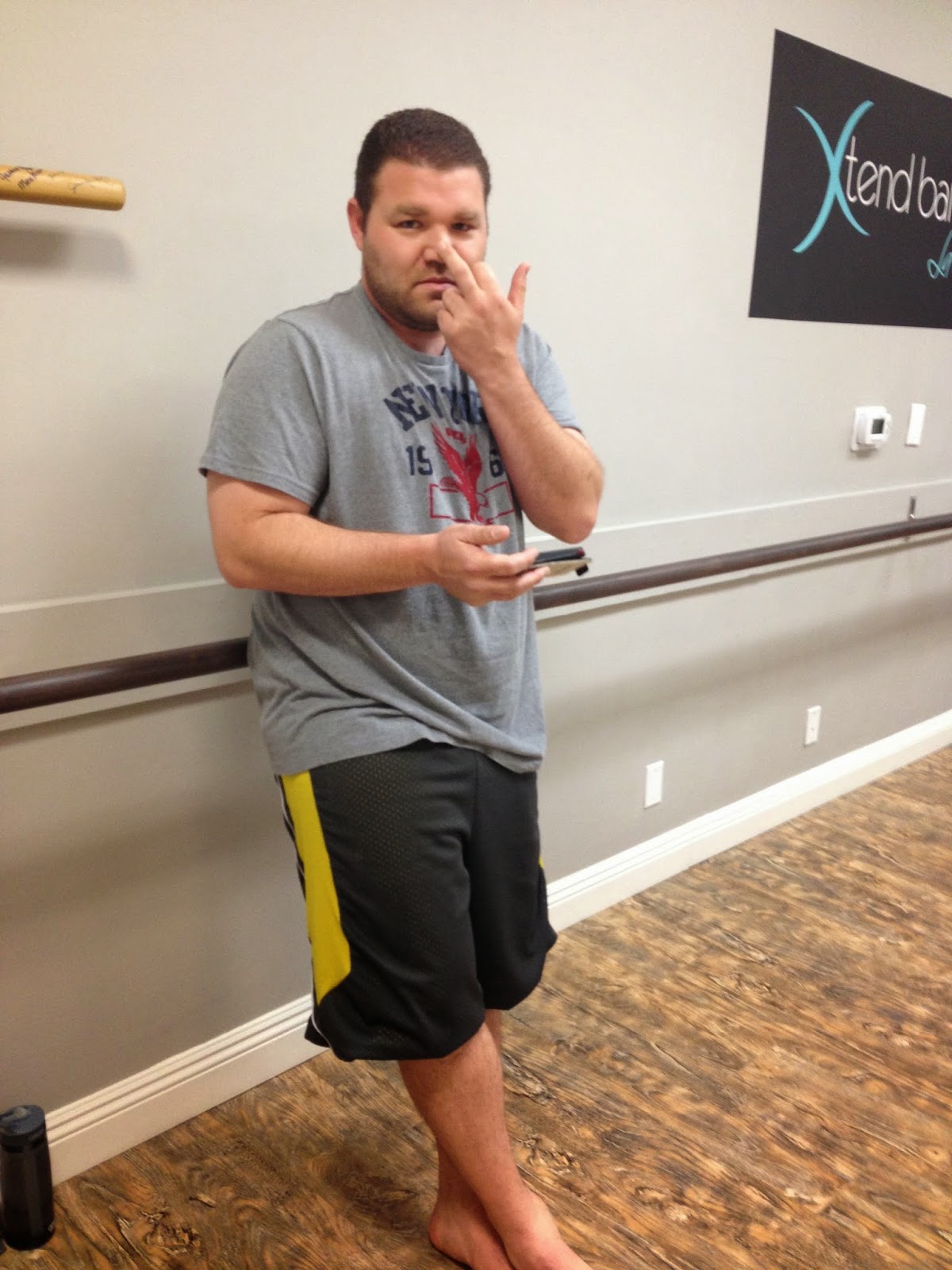 i do have to admit that the timing ended up being a little off.  we arrived at the studio just as the third quarter of game 5 of the stanley cup finals was getting underway, and he managed to catch a bit of it as we waited for class to start. 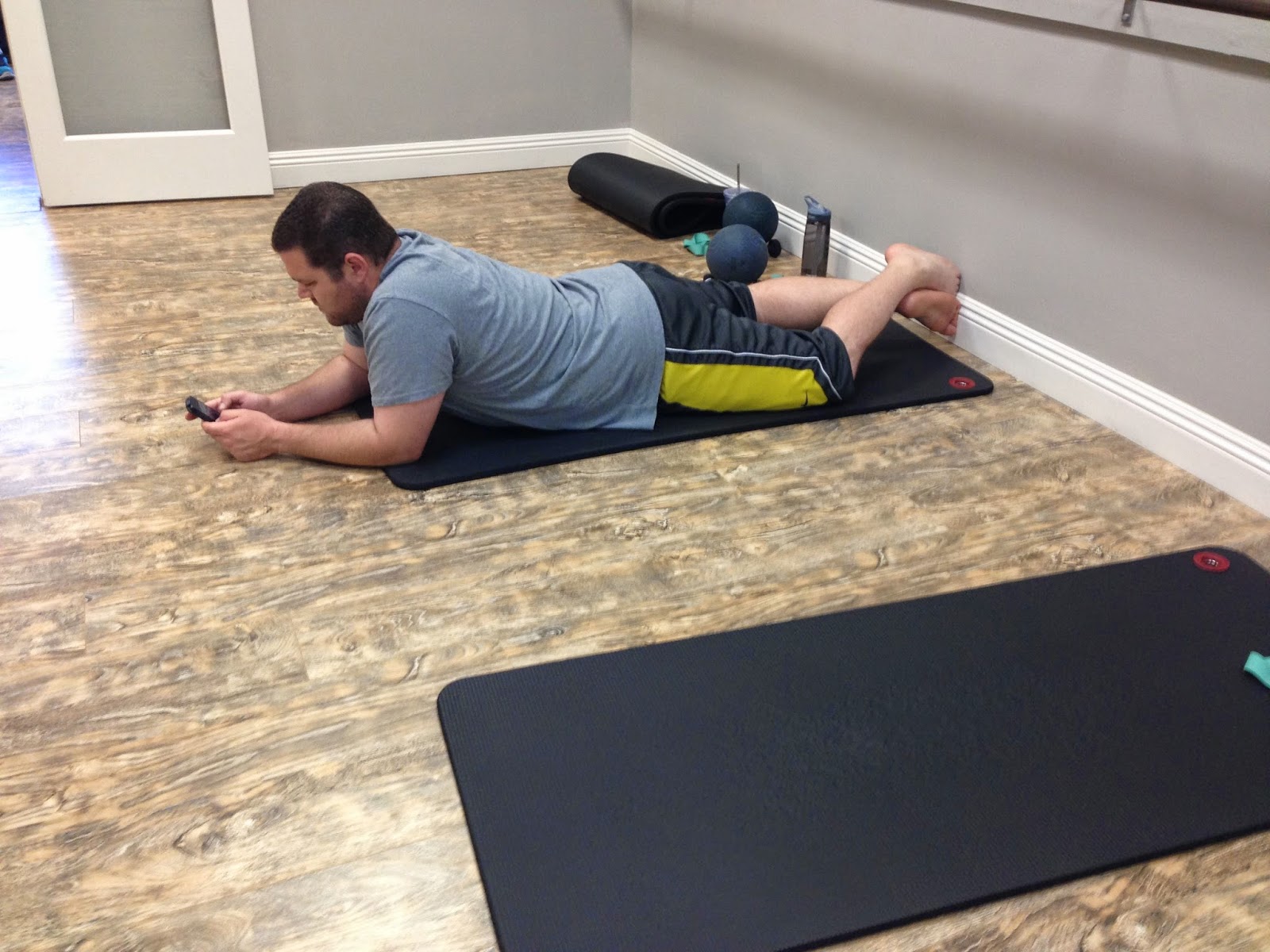 i must give credit where credit is due.  he tried to follow along in the class, diligently working the upper body and abs, although when it came to plies...well, let's just say that it wasn't happening.  but he was upbeat and dancey to the awesome 90s hip hop music that we were working out to.  i mean, who doesn't do a little wiggle when "baby got back" is on?  that would be practically unamerican.

pulling back on the barre into chair position wasn't a highlight for him, either. 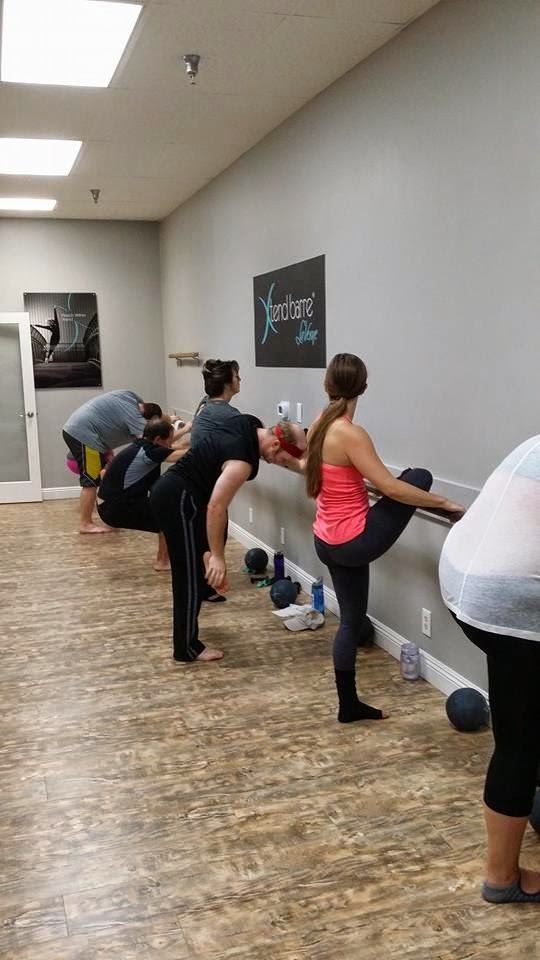 and although he did join us at the end of class for the group picture, he played shy.  i tried to duck down to get him in the shot, but he wasn't having it. 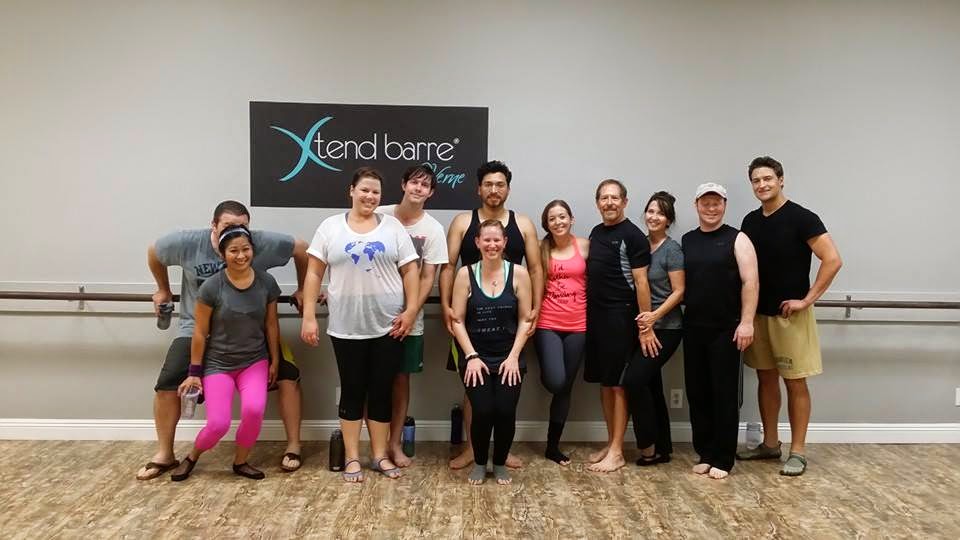 but he's a good sport and posed in another picture before hightailing it outta there like his feet were on fire. 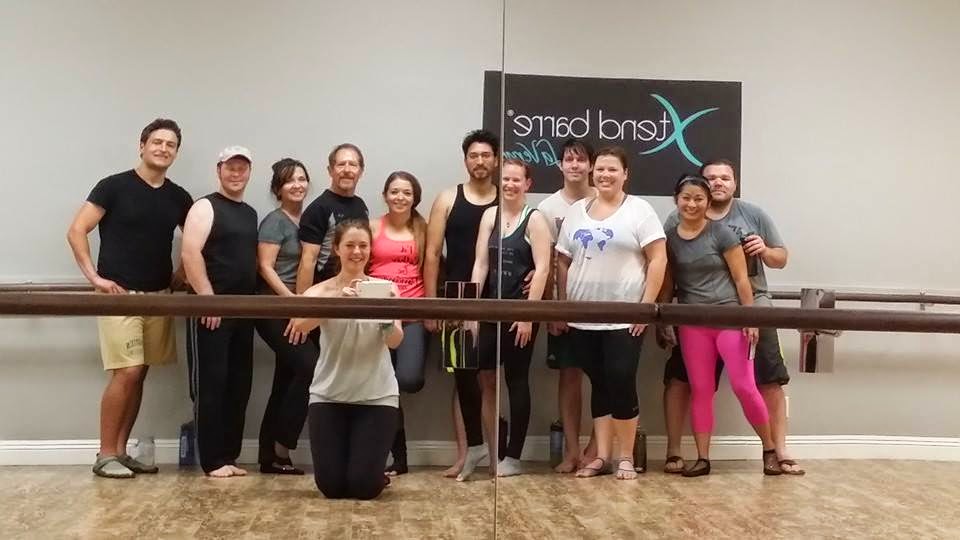 Email ThisBlogThis!Share to TwitterShare to FacebookShare to Pinterest
Labels: father's day, working out