the bean's annual dance recital is happening soon.  they've been practicing like crazy, and at the last class parents were allowed to observe (probably a couple of months ago), their routine is super cute.  they're dancing to "hey mickey" - although it's a kidz-bopped version of it - and i'm really excited to see the whole thing now that they've perfected it.

last week, they did a photo shoot in full costume with hair and makeup.  i'm pretty sure this is my most favorite costume out of the three she's had: 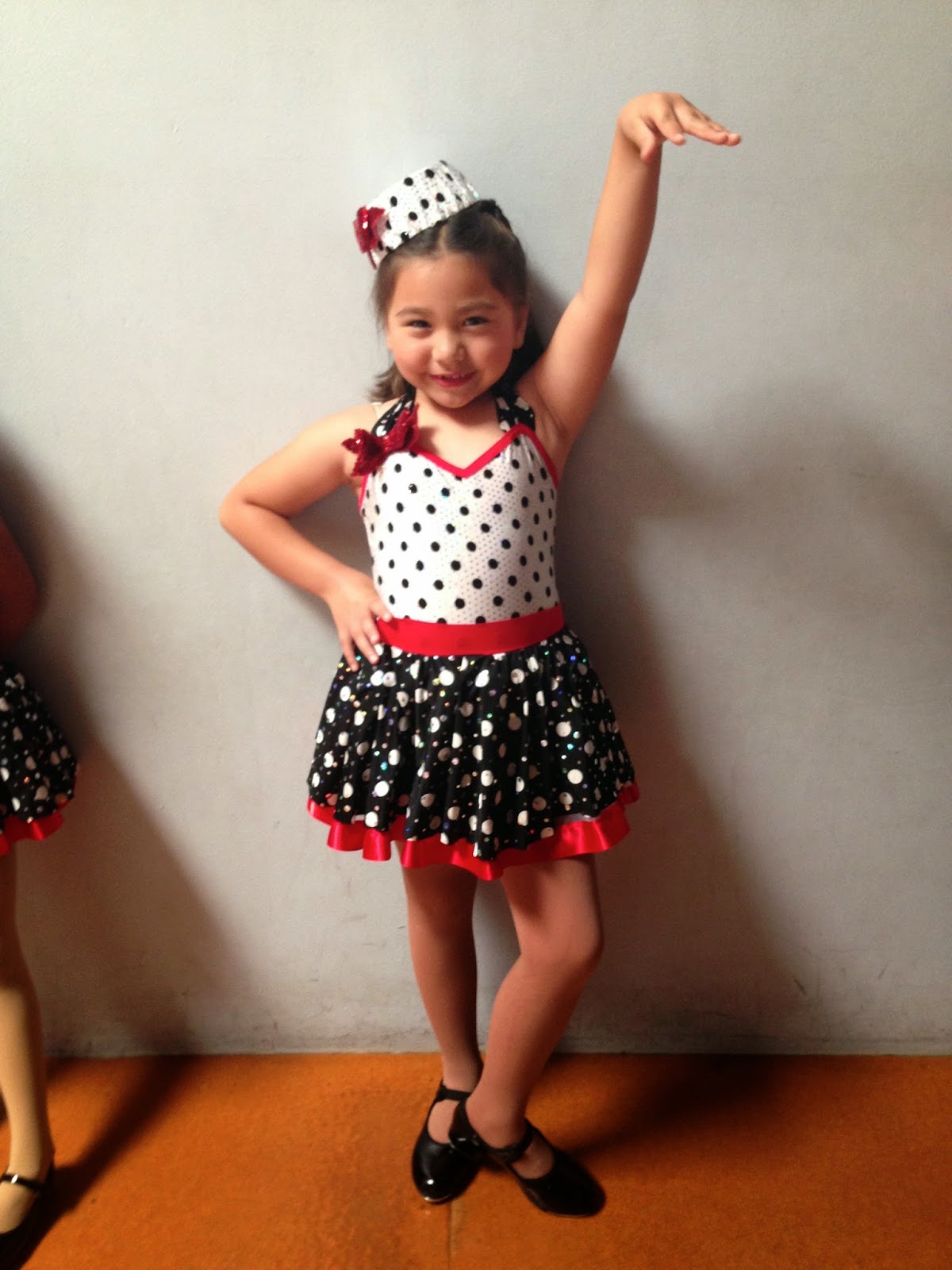 when she was done taking her individual pictures, she made silly faces and did crazy dances to make her friend rocky jr. laugh for hers. 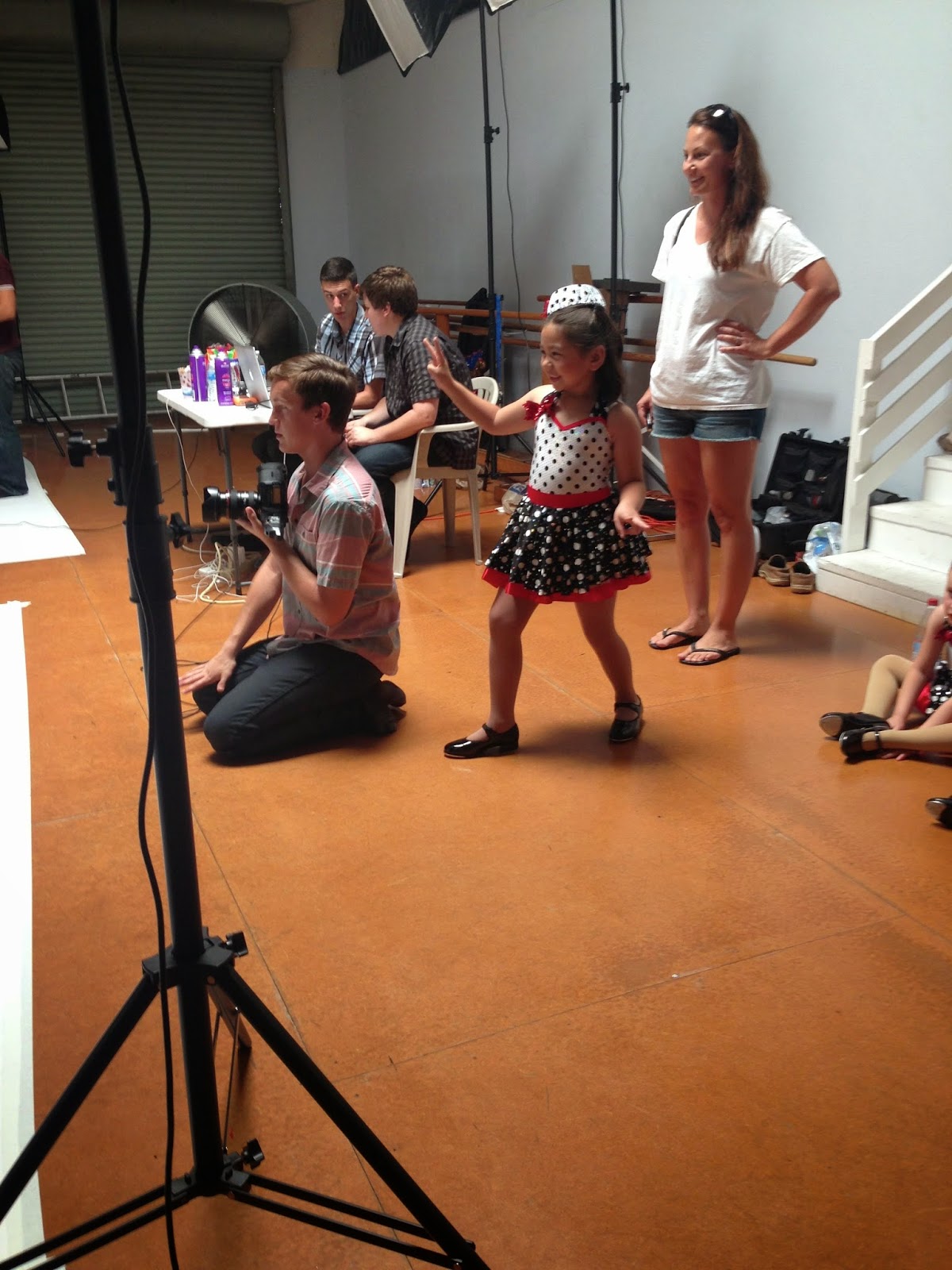 and then we managed to get the photographer to squeeze in a couple of "buddy" shots. 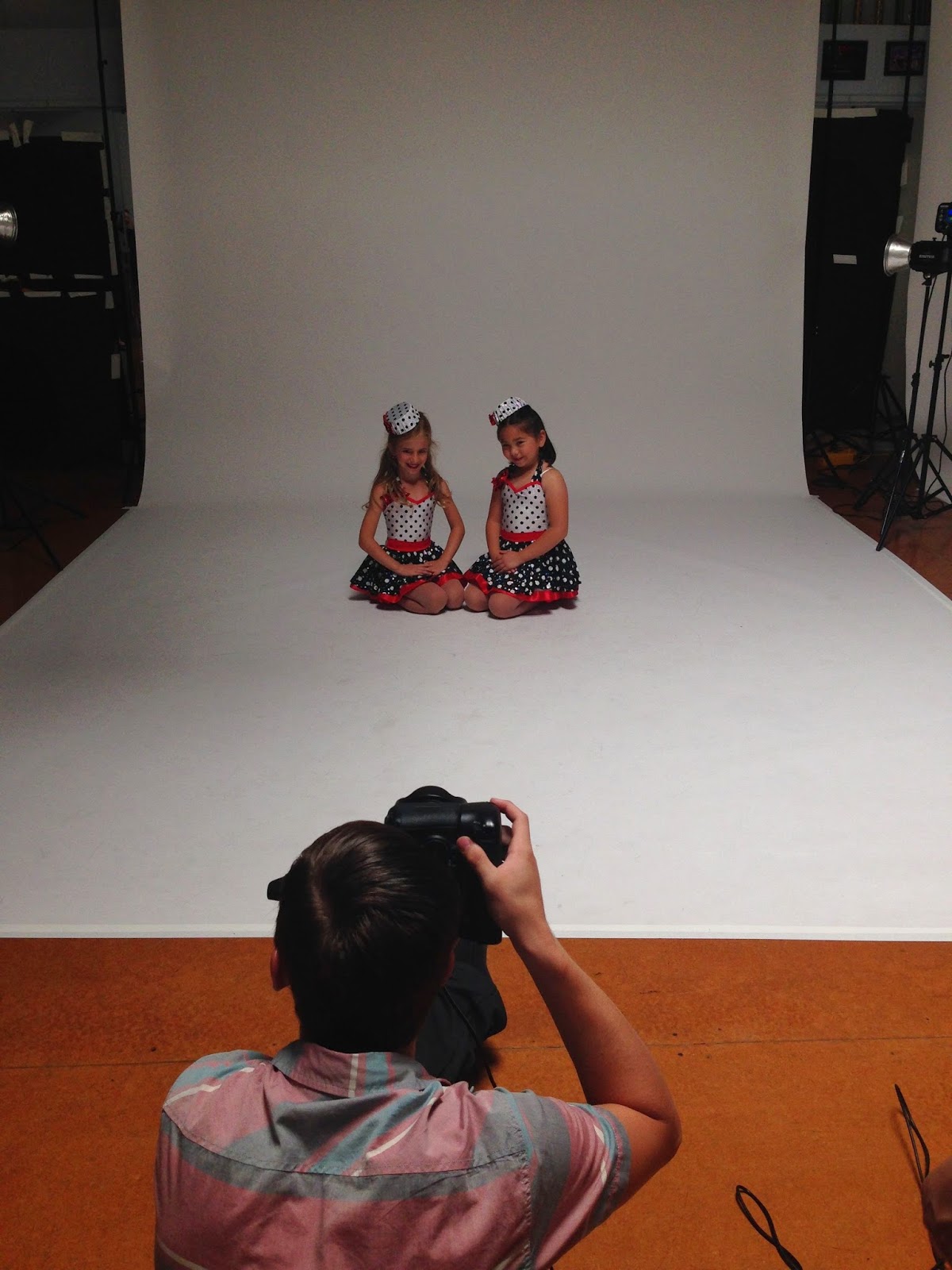 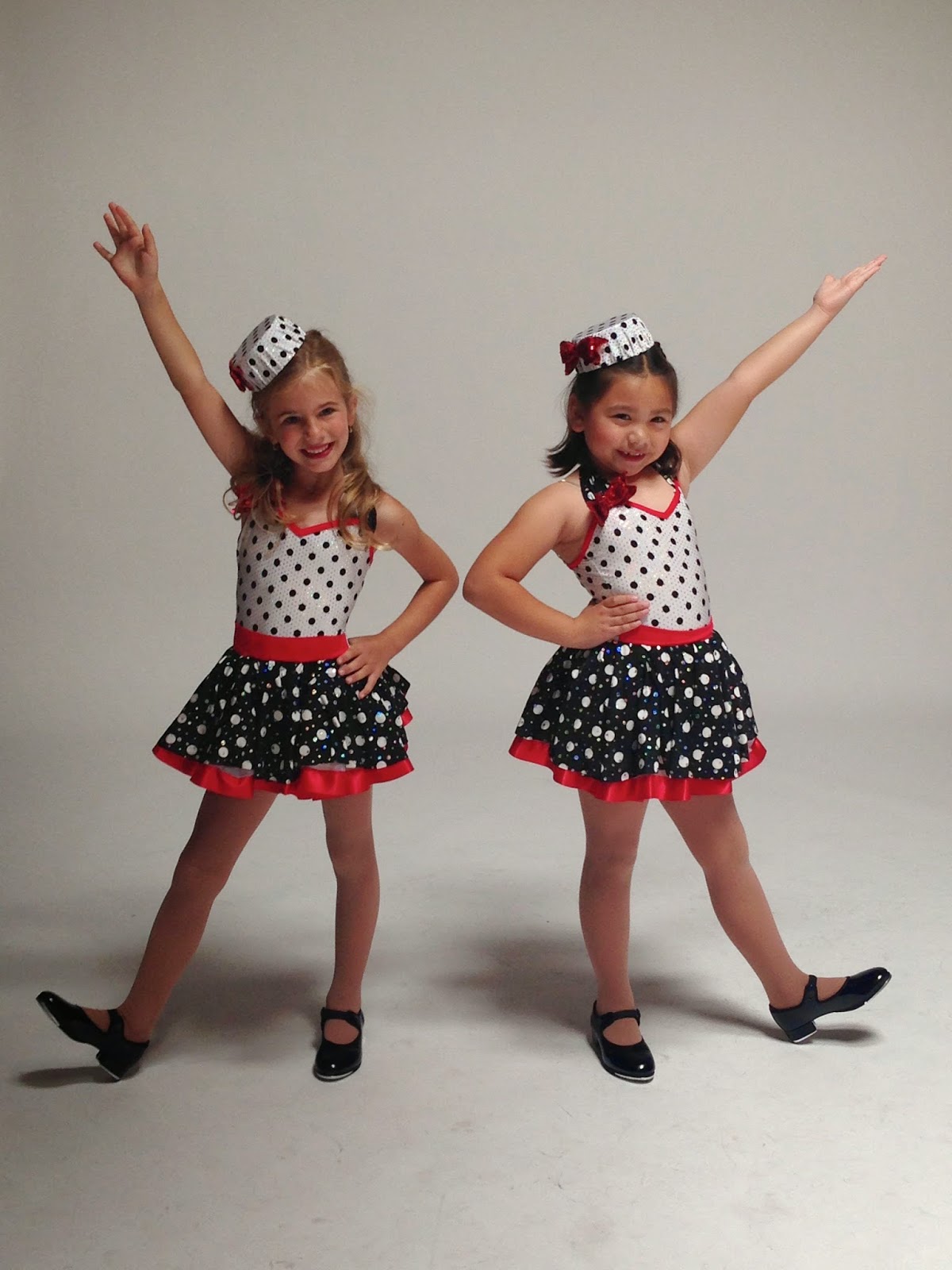 i decided to give her the summer off from ballet/tap lessons, and she's pretty excited.  in fact, she's so glad to be off the hook for them that there's a good chance we won't re-enroll in the fall.  i personally would love to see her continue on in one or the other, but i'm going to leave it up to her.  she still loves her hula class, so it's not like she's abandoning dance completely.  the only thing we're both bummed about is that we won't see rocky jr. and her mom every week anymore, but that just means we'll have to be more conscientious about making playdates on the regular.

Email ThisBlogThis!Share to TwitterShare to FacebookShare to Pinterest
Labels: dance recital, the bean is a dancer