so, yeah.  we're all gonna die one day.  it's totally true, and we all know it, but we all try not to think about it - because that just sucks.  doesn't matter if you're young or old, death just plain sucks ass.  my thoughts are all jumbled and unorganized, so i hope this post makes some sort of sense.

this weekend, i attended the memorial service for my friend laura.  her grieving husband, ever faithful and completely devoted to his family, put out the word last week that her life would be celebrated throughout the day at several different gatherings and opened it up to anyone who wanted to come and say a last goodbye to his wife.  i was grateful that the service was in the morning, because the bean's dance recital was that same day, but later in the afternoon.

the big milestones in life, whether happy or sad, always bring people closer together.  and while it was under difficult and sorrowful circumstances, i have to admit that it was really nice to see some of my friends who i hadn't seen in a really long time.  we talk online all the time - twitter, facebook, email, etc.  but it was wonderful to be in each other's presence, to smile, hug, laugh, cry.  we did all of those things as we remembered our sweet friend.

the service itself was just...amazing.  every seat was taken, every wall was lined with more people who had come to pay their respects to laura, johnny and their families.  there were two full rows of knotties/nesties present, and we hugged a lot and shared tissues and smiled through our tears.  the photo montages that documented laura's life in stages - childhood, college, marriage, motherhood, even the final weeks in the hospital - were beautifully done.  i think every one of us summoned all of our collective strength and sent it towards johnny, whose positivity and humor shone through his words as he spoke of his wife.  i don't know how he did that.  it had to be incredibly difficult, and he did a wonderful job of sharing their lives with us as we laughed and cried with him. 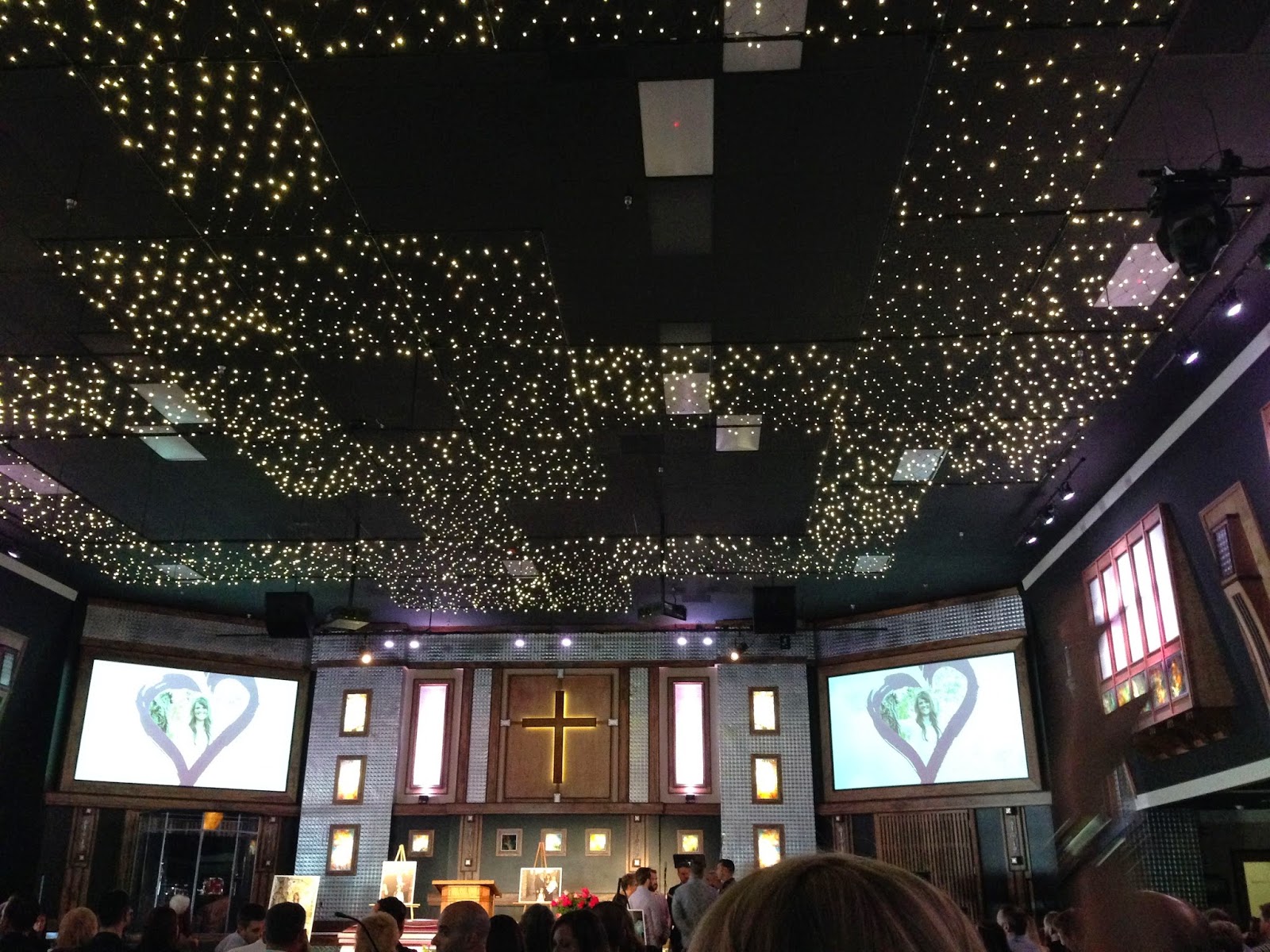 on the breathing for laura facebook page, he'd shared that after attending a friend's funeral, she made the comment that she was fully expecting him to get her a pink casket.  and as a last surprise, he and one of his friends spent three long nights working diligently to grant her that last final wish.  it was amazing and beautiful, and you could see the love that went into every inch of that casket.  i didn't take any pictures (i later heard that he'd encouraged people to do just that), but there are some on the facebook page.

i left the church after exchanging more hugs with my friends.  i've gotta say, my friends are fantastic huggers.  and i felt closer to them after spending the morning sharing our grief and sorrow over losing one of the best of us.

here's one more reminder - be an organ donor.  it truly can make a difference.
Labels: breathing for laura