birthday princess week was kicked off with this cute card from the ILs: 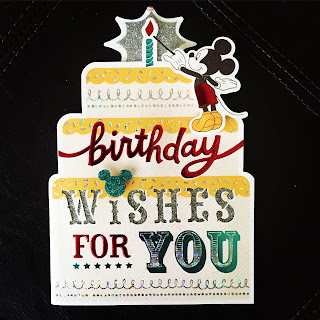 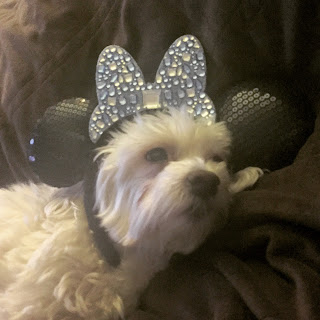 the girls and i got up early one day to take advantage of mcdonald's free back-to-school breakfast: 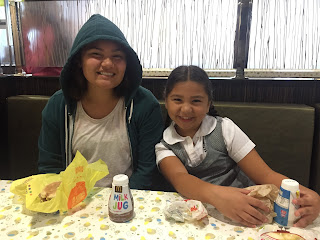 and then the old lady and i had a date at the paley center's fox fall tv preview.  we were excited to see screenings of three of their new shows - "grandfathered" with john stamos, "the grinder" with rob lowe and fred savage, and "scream queens" with a bunch of people including emma roberts, ariana grande and nick jonas.  then there would be a panel for Q&A with cast members and other show VIPs.  i was particularly excited to be under the same roof as stamos and lowe, although the old lady was a little bummed to realize that her man nick wouldn't be there.  oh, well. 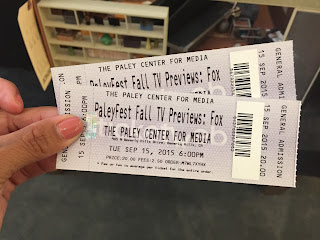 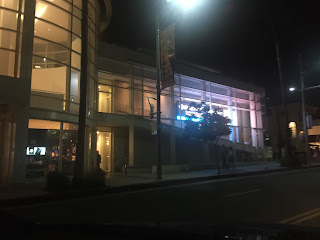 except that we got there about 40 minutes after the doors opened and found ourselves totally assed out - every seat inside the theater was taken and we were directed to one of the "loser rooms," as we called it.  instead of comfy theater seats with a giant screen, we got to see the shows on a monitor with the other losers who showed up late. 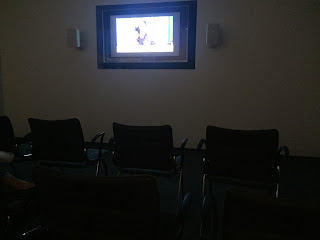 this was the closest i got to stamos.  dammit. 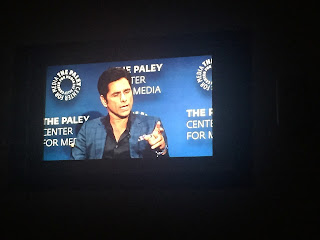 not too far into the "grandfathered" panel, we gave up and decided to head outta there.  after all, the panel was being streamed online and we figured if we really wanted to see it, we could watch it at home and it would be exactly the same.  bah.  although we did catch a glimpse of fred savage as he, too, ducked out of there and ran across the street to nate 'n al's deli. 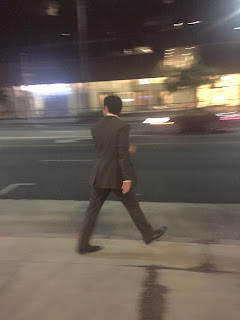 we hit up the nearby sprinkles for a consolation prize. 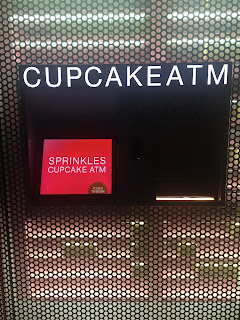 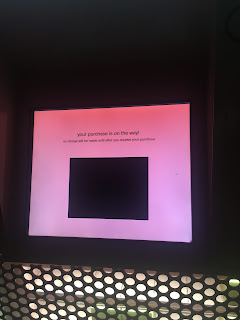 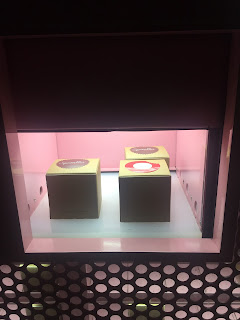 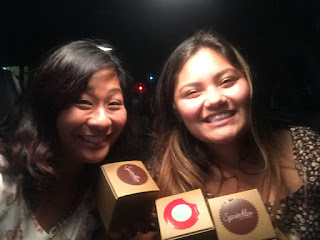 also, we'd stopped for some delicious grub from versailles - delicious garlic chicken with rice and beans. 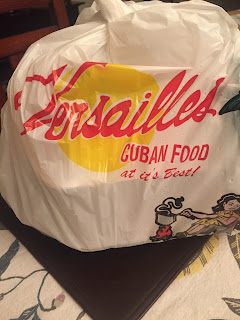 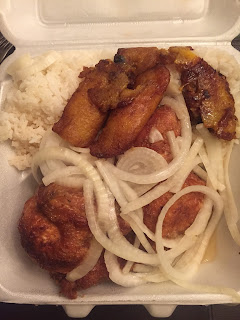 the next day, i headed out for a training run and managed to score some coffee money. 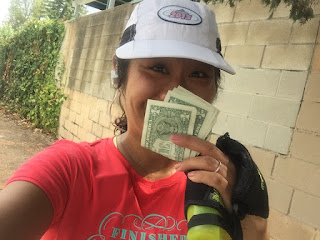 and got some indoor camping training for our girl scouts. 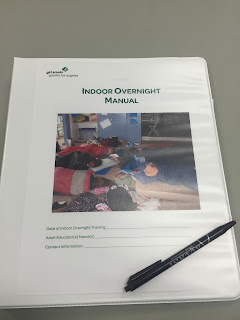 it was a super busy week, and it wasn't over yet.  i'm still recuperating from all of the activity.  heh.
at September 22, 2015