it's that time again

it's been awhile since i did a randoms post, right?  this week has been relatively quiet thus far, so i suppose this is a good time for one.

also, i realized that i never did show you what was inside that little blue box that i received at the end of the nike half a few weeks ago, did i?  how rude.  well, it was a necklace designed especially by tiffany for that race, and here's the front of it: 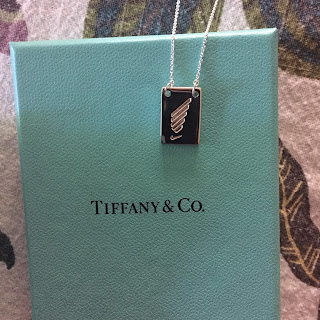 the back practically requires my old ass eyes to bust out a magnifying glass to read it, but it's not like i don't already know what it says anyway. 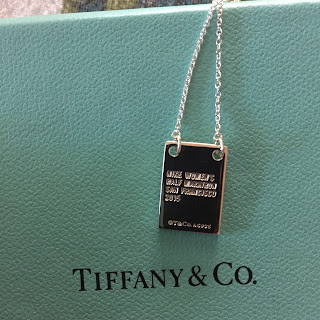 i've noticed lately that although the vision problems i had corrected with lasik almost a decade ago are still not an issue, old age really is starting to catch up to me.  you know how your grandma squints to read something she's holding in her hand, and kind of pulls away and stretches her arm out to see it better?  yeah.  i'm doing that shit now too.  ugh.  getting old SUCKS. 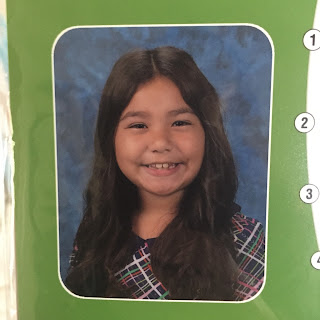 oh - if you're in an area where you can stop at a coffee bean & tea leaf for a drink, you may have noticed a new addition to their beverage lineup: 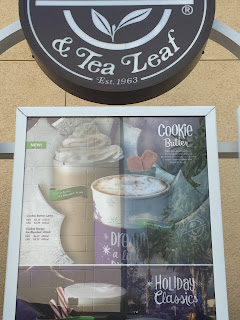 that's right.  that says "cookie butter latte."  i gave it a shot because, well, duh.  and while it was a'ight, i was pretty disappointed with it.  to me, it basically tasted like a dirty chai - spicy, with a hit of caffeine to wake you up.  bummer.  at least i don't have to be too upset about not having a coffee bean nearby.  silver lining!

i was super amused to find a stack of these at the entrance to my costco: 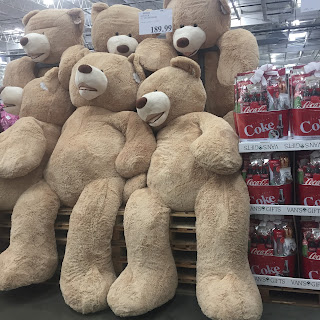 stopping in a health food store with the hub in an attempt to stock up on protein bars had us walking out with these gigantic canisters of protein shake mix.  i seriously feel like such a meathead just having these things in my kitchen. 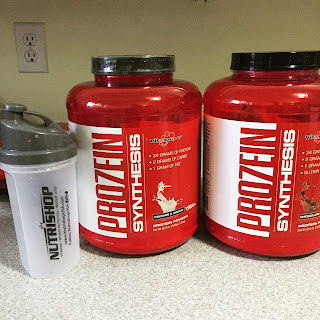 a very brief visit to my local kate spade store resulted in me finding something to ask santa for: 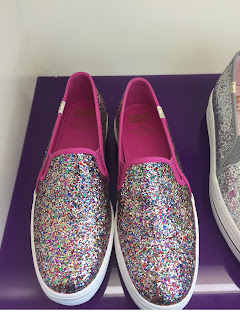 i was surprised and kind of stoked to find an unexpected delivery from fedex on my doorstep one day last week.  when i ripped into the box, i found presents from my friends at mcdonald's so cal: 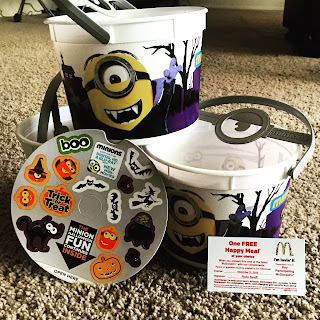 i love them.  looks like maybe they might love me, too - that isn't just one coupon for a free happy meal.  there was a generous supply of them inside those super cute minions pails.

oh, and last but not least - how about a cookie round-up? 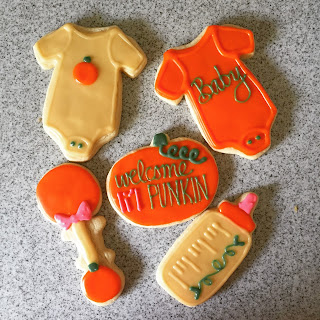 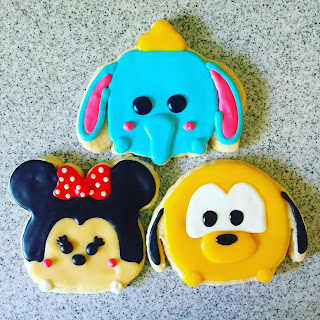 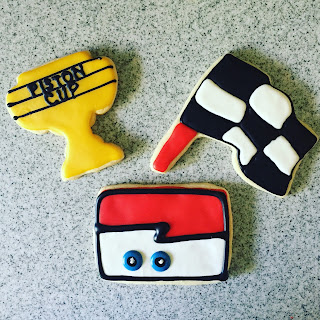 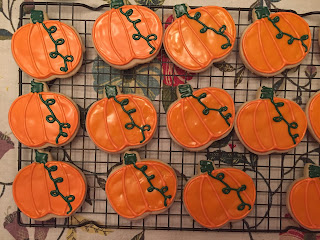 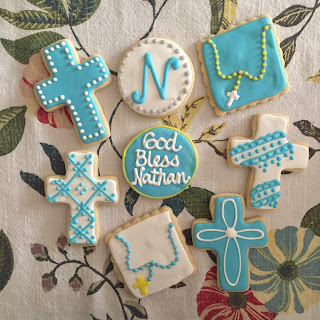