you know i'm running out of material when i bust out these posts, heh.  but i have a bunch of one-off pictures in my phone that aren't quite enough to create a whole post with, and some of them are too funny not to share.  and so you're stuck with stuff like...this:

a groupon for the local tea parlor took me out on an afternoon date with the old lady.  while the food is fairly decent, the service was actually extra terrible this time here.  this picture reminds me that i have a rather scathing yelp review to write: 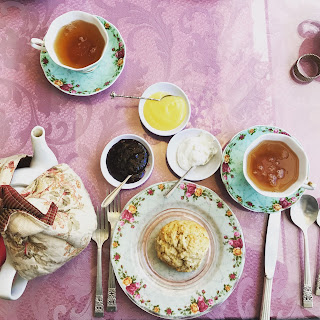 the organizing and purging kick continues.  she and i have been working on redoing my office/sewing area, and little by little we're getting there.  we took a trip to ikea recently to see if we could replace my two side-by-side desk situation with one longer table.  after being followed around by a creep who seemed to turn up everywhere we went, we took one of their shortcuts through the marketplace area and finally lost his ass.  we probably should have said something to someone, but we thought it might sound a little paranoid and/or ridiculous.  actually, if we saw him one more time we'd promised each other that we were going to speak up, but luckily we managed to get our stuff loaded into the car without seeing him ever again. 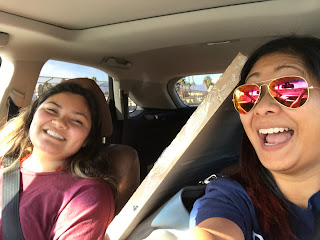 ah, the famously frustrating ikea assembly instructions.  we tackled it and made it our bitch, though. 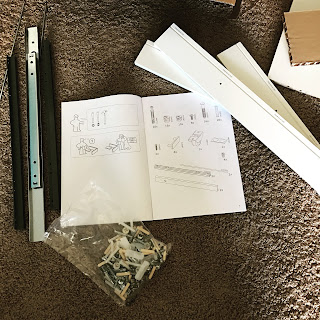 success!  i'll have to show you the final result once everything is finally in place.  you know, the next time i need to do a photo dump post. 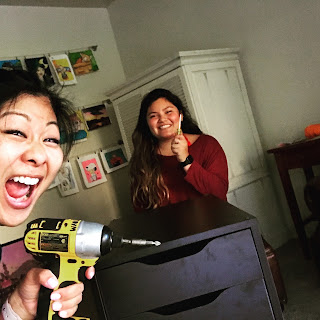 more shenanigans with the old lady involved giggling like schoolgirls at some of the ugly christmas sweaters we found at target.  this one was almost cute, and almost worth buying if it weren't $30.  i'm a cheapskate when it comes to certain things, you know. 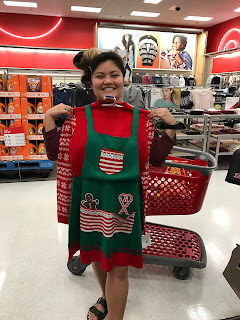 where is the bean, you ask?  well, for some reason she's obsessed with the idea of wearing glasses.  as much as i tell her that she needs to count her blessings and hope she never actually needs them, she got a kick out of sporting these fake ones around for an afternoon.  i have to admit, they're kinda cute on her.  wackjob. 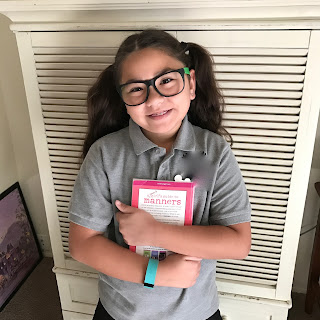 we also attended a cheer competition for one of her friends this weekend.  it was fun holding up the big sign of her face while her squad performed.  and they won first place, which i'm pretty sure we had something to do with.  bwahahahahahahaha. 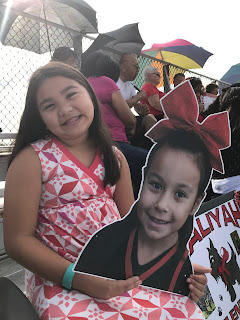 i decided to try another one of those tasty videos where they took a bunch of leftover halloween candy (i know, i know, no such thing) and made cookie bars with it. 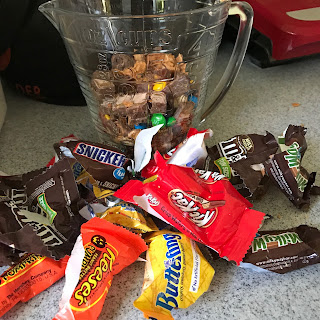 but was it worth losing one of my most favorite mixing bowls ever?  discontinued and irreplaceable, i might add.  damn you, williams-sonoma.  you need to bust out with this color again and replace that ugly ass orange and boring basic black and white you've got going on right now.  even eBay let me down, with only a couple of used kitchenaid versions available.  my original set of 3 is down to 1. waaaaaah. 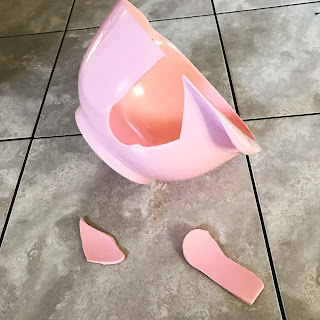 also this weekend we got to celebrate mr. lilcee's birthday at a super delicious restaurant in glendale.  it was a fun evening, and who doesn't love a meal that ends with cake? 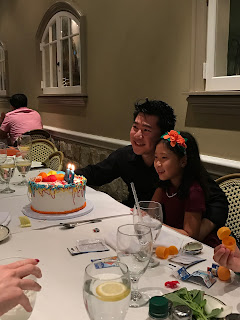 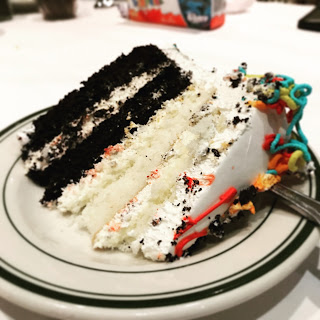 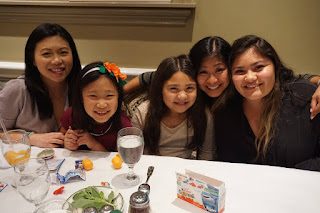 and finally...mollydog got to spend yesterday at her favorite grooming place.  gotta love that smile...even though i think it really means "i hate you for making me wear this stupid scarf." 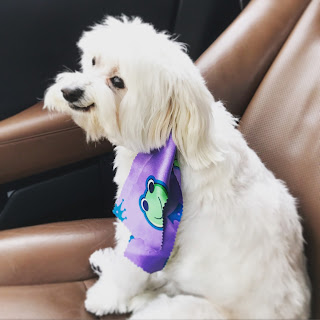