after running an errand with me one day last week, the old lady and i found ourselves with some time to kill before we had to pick up the bean from school.  we debated going to disneyland to try some of the treats at this year's food & wine festival, but we didn't want to have to rush back and potentially run late.  we'd both been craving some grub from urth cafe, and a quick check online told us that there was one in the old town area of orange.  it didn't take too long to get there, and we were pretty excited to have some delicious lunch and one of their delicious spanish lattes. 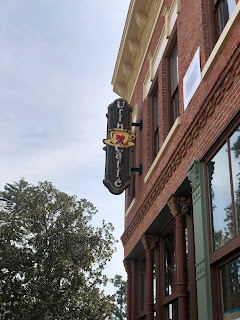 except that as we turned the corner, we were surprised...in the worst way.  the damn place was still under construction: 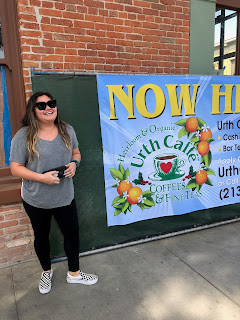 even though we were super bitter about it, the ridiculousness of the situation was just so damn funny and we couldn't stop laughing.  gah!

instead of finding somewhere else to have some lunch, we ended up walking through an antique mall and browsing through all the stuff for sale.  i love crap like this...the place is divided into small stalls that are rented out to people to tag and display their items for sale.  you find all sorts of the most random stuff here, like this $30 bottle of obama jones soda: 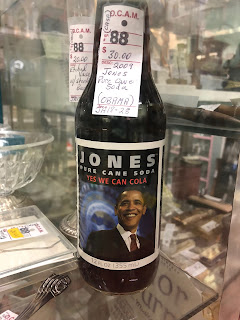 we stumbled across a ton of disney collectibles and spent a ridiculous amount of time inspecting it all.  there were tons and tons of pins: 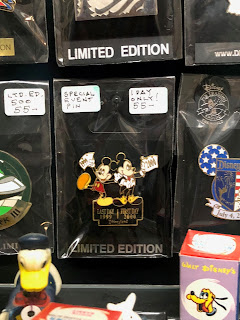 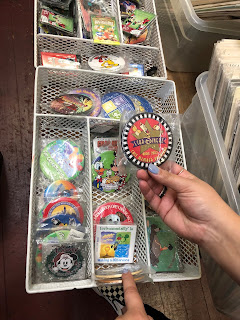 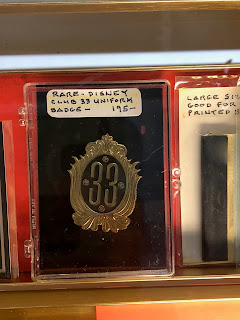 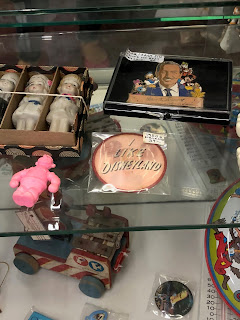 there were cast member uniforms: 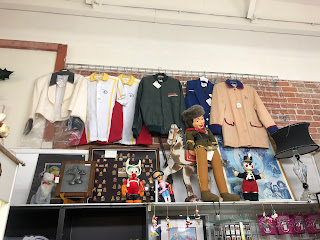 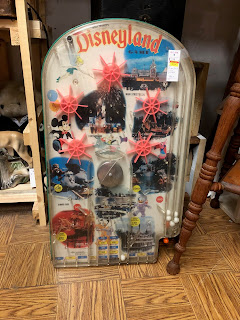 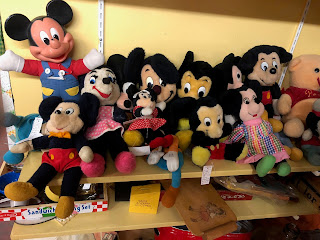 and even signage from around the park: 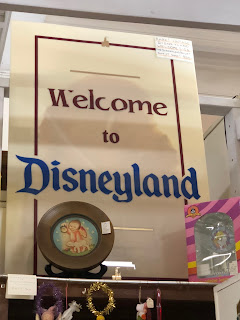 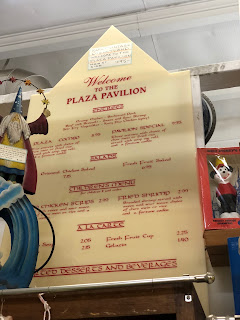 this one was particularly interesting - i knew that there had been just one disneyland full marathon, and it must've been in 1995.  vintage run disney: 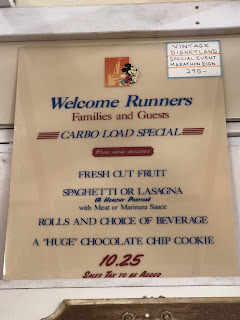 there was a whole display case full of other fun stuff, like unused attraction tickets and old cast member name tags. 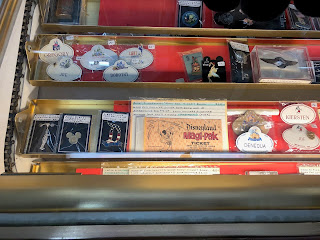 and look at the price on this miniature snow white set: 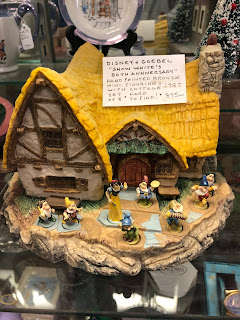 we were fascinated by lots of super random non-disney items too, like this whole booth that was all decked out with stuff from the 60s and 70s: 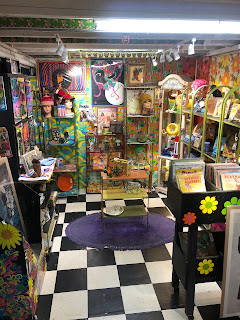 one booth had a bunch of these miniature toy sewing machines that looked like they actually worked: 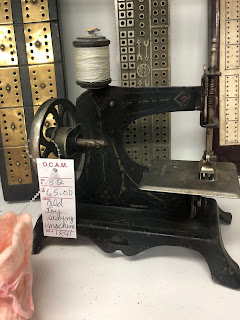 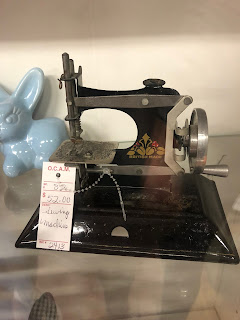 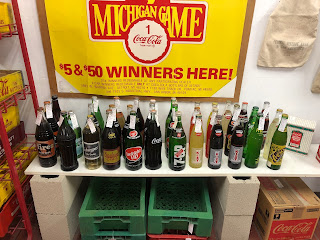 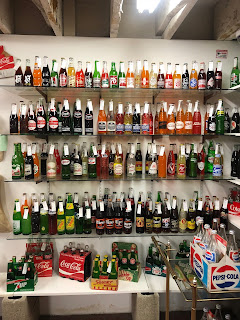 how about bottle caps? 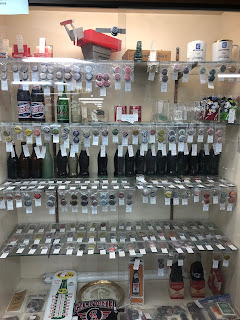 look at this unopened ouija board from 1972! 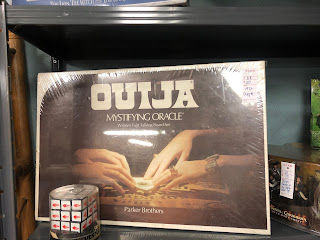 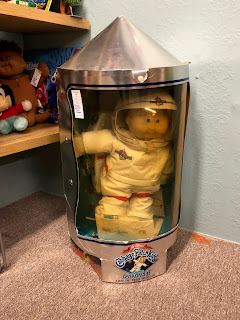 i was fascinated by the sets of old school nancy drew and hardy boys books that looked just like the ones i read when i was younger. 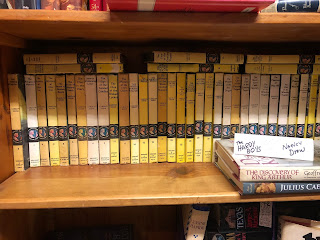 and the old lady squealed as she spied this set of classic books she read when she was little. 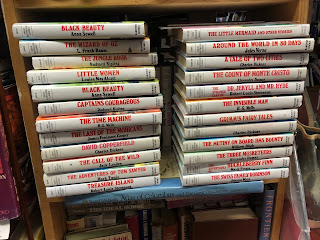 in the end, we headed back home and hit up the new blaze pizza that had just opened near the house.  i love pizza. 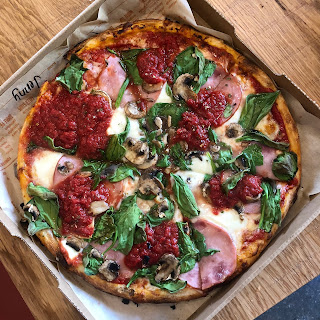 gotta love all of the random shenanigans we find ourselves in, right?
at March 19, 2018