well, it's not like we took a 3-hour tour and ended up on some uncharted desert island or anything.  but we did set out for a quickie overnighter in santa barbara...and still managed to find ourselves sleeping in our own beds.

of course, it was memorial weekend.  but we were feeling optimistic, and so we set the dog up in the house, packed a bag, and headed up the 101.  it was a gorgeous day, and because we were early enough to grab some lunch, we hit up our very favorite burger joint up in goleta, the habit: 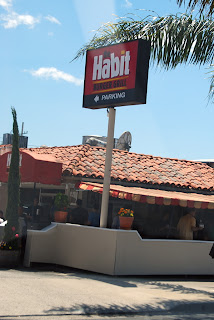 although they've opened new locations, only the original stand in goleta serves house-made chili.  i was so excited when i saw one open in nearby la verne, but was utterly dejected to find that my beloved double chili burger still required a drive up the coast.  may not look like anything special, but trust - it's divine. 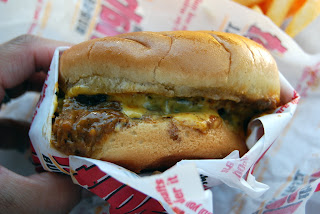 we made our way to state street to check things out.  did i already mention how amazingly beautiful the day was? 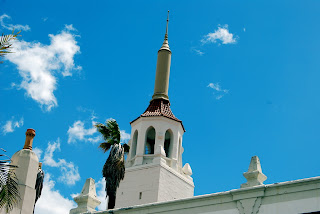 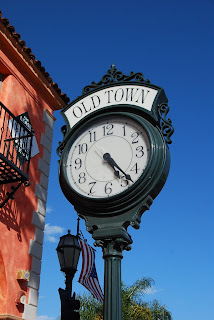 this crazy group of people rode by on bikes.  one dude was extra excited to see me.  well, my camera. 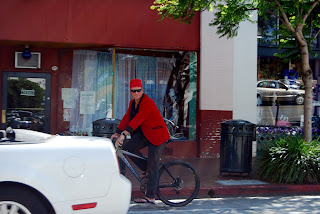 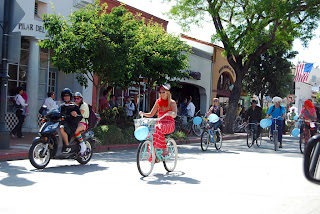 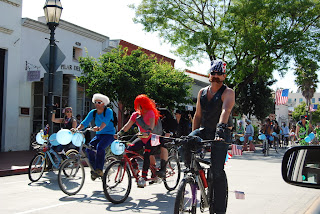 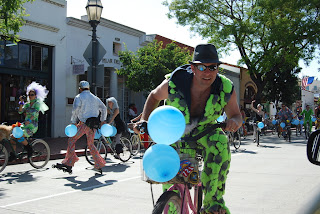 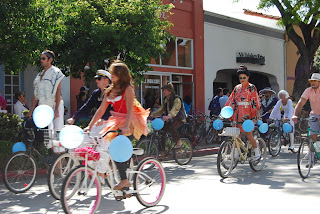 then we headed to the pier. 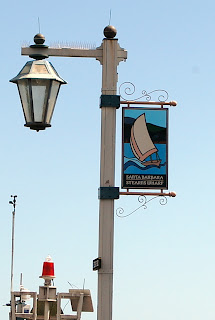 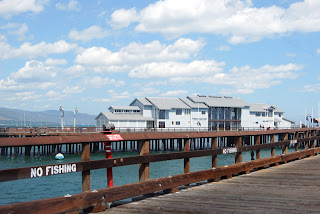 we always keep a tight grip on the bean here, because look - no safety rails or anything.  good gracious.  i wonder how many folks have walked right off this damn thing in the past. 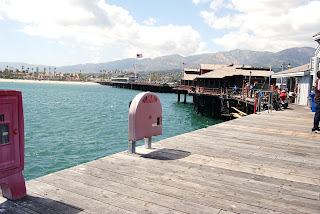 in one of the crappy souvenir shops (which we visited to get parking validation), she got her silly on: 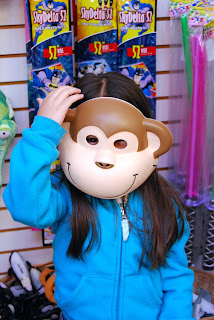 back on state street, i found this interesting - posted above an empty space. 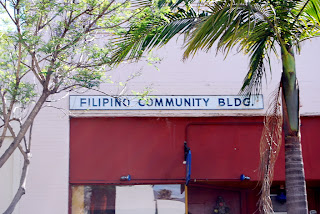 browsing through a cute little home goods-type store, the bean made a couple of new friends in the back. 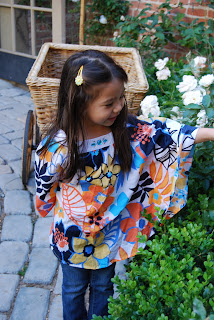 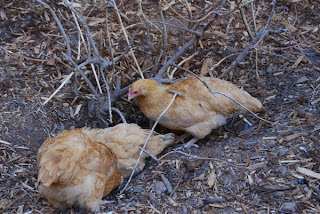 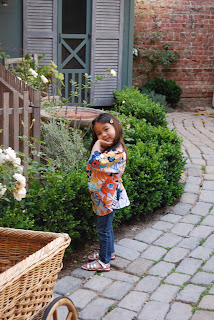 she blended right in with the colorful italian pottery. 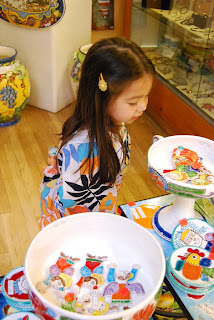 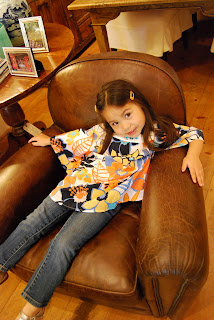 apparently, this was the place to be.  there was quite a line to get in - and it was about 2pm. 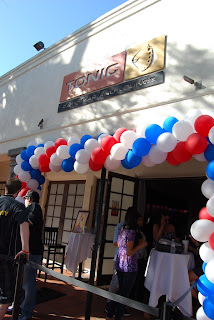 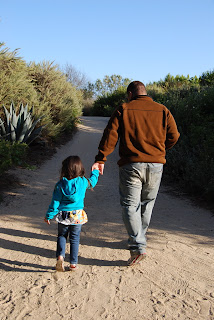 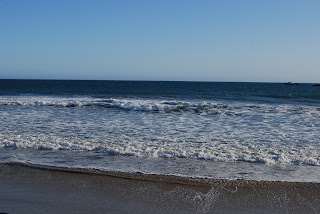 right around this time is when priceline failed us for the very first time.  despite several different attempts in various areas at multiple price points, we were unable to book a hotel room.  i called around to some of the nice-ish places we drove by, but they were either booked solid or asking $300+ for the night.  no, thanks.

instead, we settled for grabbing some dinner here: 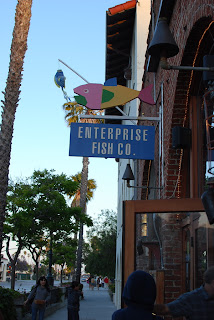 we tried to get ahold of cousin seven, who was in the process of packing up her stuff to move back down to l.a., but found that she was laid up in bed with a bout of food poisoning or something rancid like that.  boo.  but we managed to entertain ourselves, mostly by watching the bean do a pretty good job of coloring her menu page according to the logo on the napkin: 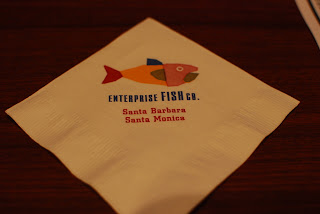 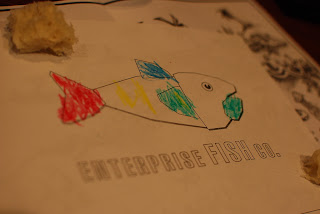 she got a kick out of the boat her dinner was served in. 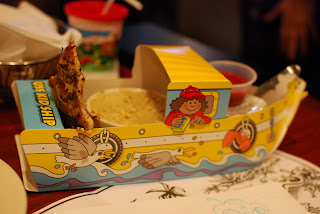 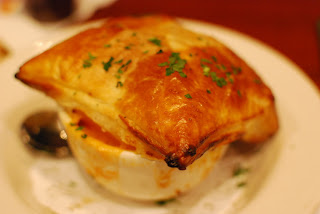 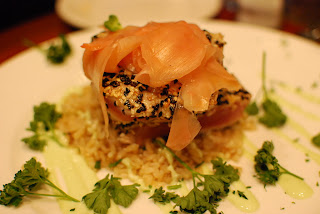 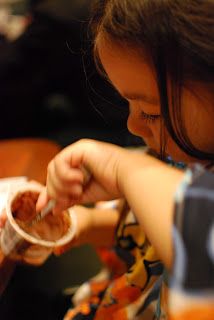 she damn near licked that thing clean.

before we hopped back in the car, we put her in her pajamas and reclined her seat for the drive home.  predictably, she was out like a light before too long, and we just sat back and enjoyed the traffic-free ride.