i believe i can fly

do you know who bryan clay is?  he won olympic gold in the last summer games in the triathlon, and started a nonprofit organization that focuses on mentoring kids to motivate them to use their talents for good and not evil.  okay, that's my definition, but it's pretty much what their website says.  anyway, he's a local guy, the hometown hero, and because glendora didn't have a race of its own, he decided to start one.

not realizing that it was the same day as a baby shower for my dear friend diane, i signed up for the run.  it was timed perfectly according to my half marathon training program, and i was excited to see if i could break a 10-minute mile.  because it was only a little over 3 miles (if you'd have told me a year ago i'd be saying "only" and "3 miles"  in the same sentences, i'd have laughed myself silly), i set myself a goal of crossing the finish line in half an hour.

and then i had a disaster of a training week.  like, i can't even talk about how bad it was.  well, i think i already have, but i'm not gonna harp on it.  focusing on it is totally killing my motivation, and that's not a good thing considering i'm just a little more than two months away from the half marathon.  i decided to redo the week and had a pretty decent run yesterday morning.  so let's just say that i bought new running shoes yesterday, and will be busting them out for their first run tomorrow.

the hub had signed up to volunteer during the race, and the teen and the bean were set to meet me at the finish line.  and so i headed off to check in, stretch, and warm up all by my lonesome.

somehow i've managed to lose both of my wristbands, and the only one that the teen had to lend me was this one.  haha, maybe this explains the super weird jonas brothers dream i had that night. 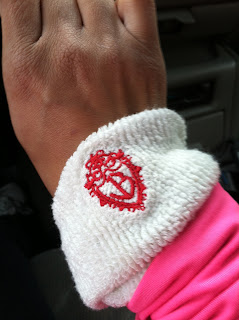 there were lots of people already there, but registration was a snap. 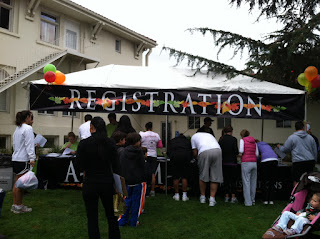 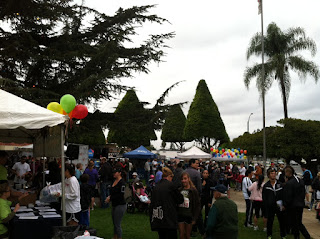 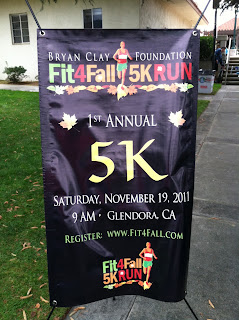 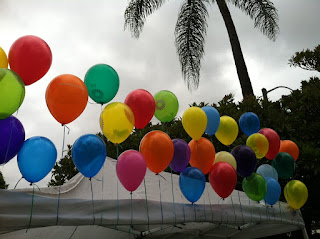 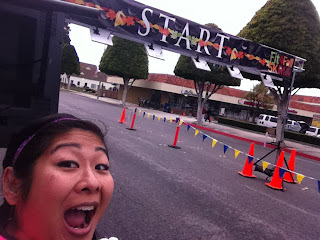 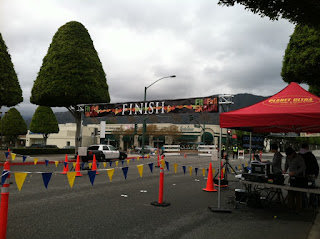 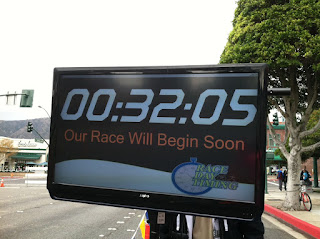 there were lots of booths set up by local businesses, but i didn't really take a lot of pictures.  i did wander over to the concessions stand to see what was available, but i didn't want to throw myself off by eating any of it. 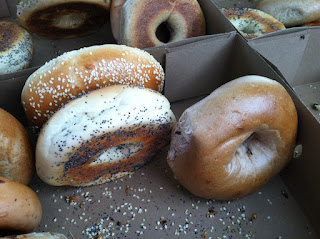 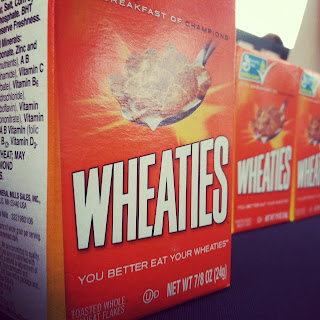 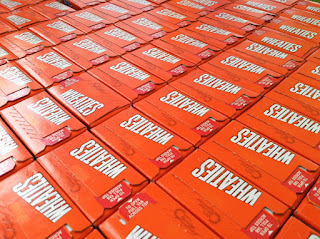 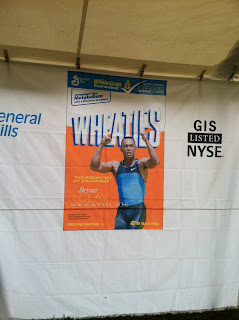 i spotted the man himself standing off to the side, doing an interview.  i may have semi-stalked him until i found a good opportunity to ask him for a photo.  heh. 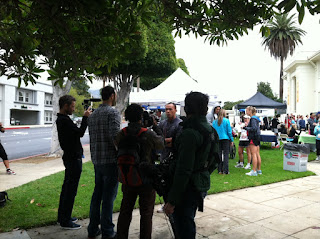 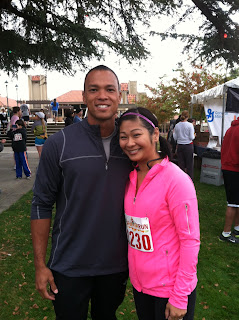 wow, i was super puffy looking that morning. 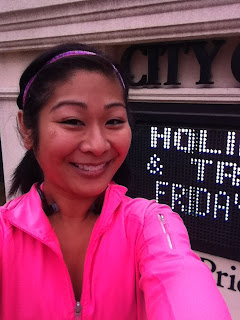 i have zero pictures of the race itself.  it was a course i'd already run several times before, though, so i knew what to expect.  the first maybe mile and a half of it was on a slight incline, which always sucks because i tire easily.  but as the race began, i found myself carried along by the adrenaline and the novelty of having a big ass crowd of people to run with.

with less than a half mile left, i spotted the hub standing at his designated spot, directing traffic and cheering the runners on.  i knew he'd seen me too as i watched him pause and then break into a big ol' grin, which mirrored the one on my face...as i teared up.  seriously, i got all emo for a moment there.  but i sucked it up, kept running, and blew him a kiss as i ran past him.

and then as i approached the finish line, i scanned the clumps of people gathered on either side and found the teen and the bean standing there, waiting for me.  and yes, i teared up again.  it was so nice to see my family there to support me and cheer me on, and i waved at them and heard the teen let out one of her ear-splitting screams and the bean yelling "go mommy go!"

actually, you can hear it for yourself:

oh, and did you happen to catch the time on the screen?  because as i was about to cross the line, i looked over and saw it:  29:59.

that's right.  i met my goal!  i totally threw up my arms in triumph, and then yanked them back down because i figured that made me a complete dork.  heh.  but the one photo that was captured of me is pretty silly looking.  like, did i think i could fly or something? 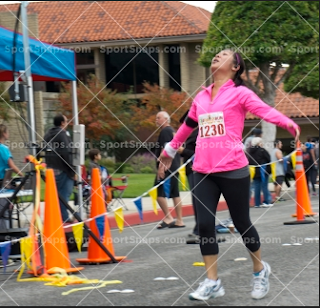 that's probably the worst photo of me ever.  look at that dumb expression on my face!  ugh.  and yes, i did lift it off of the website.  whatevs.  i turned around to find the girls coming towards me, and while i spared them from the hideousness of a sweaty, jubilant hug, i did manage to get this. 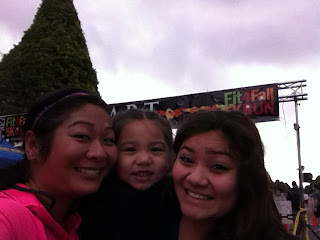 back at the registration booth, i happily accepted my goody bag before we headed back to say hi to the hub, still at his post. 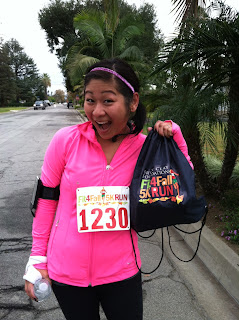 and for donating a bag of used clothing, i got refunded $5 of my registration fee.  yay! 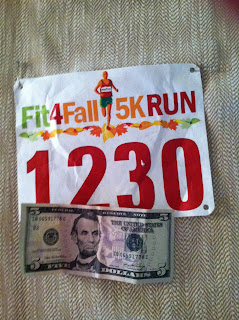 now i think i want to find a 10K to do locally between now and the end of january.  according to lilcee's hubby, who's a veteran at the racing thing, i could run around the rose bowl twice to test my 10K-ness out.  i'll probably give that a shot.  and i'm also figuring out that maybe i'm not such a loner after all - it actually is kind of fun to run with other people around.