a little time with daddy

one of the local girl scout troops hosted a father-daughter dance last weekend, and from what the hub tells me, it was epic.

i, of course, left it till the very last minute to find something for the bean to wear.  we made a few stops that morning looking for something pretty and frilly and extra special, and found it at target, of all places.  it was from the "cinderella" line, with silver sequins at the top and a silver sequin "glass slipper" appliqué near the hem.  to be perfectly honest, i wasn't a huge fan of what she picked out (mainly due to the "CINDERELLA" printed under the slipper. hello, walking advertisement), but after awhile i came to my senses and realized that i had to make like elsa and let it go.  and really, the dress looked cute on her, she was beaming in it, and that's all that matters, right? 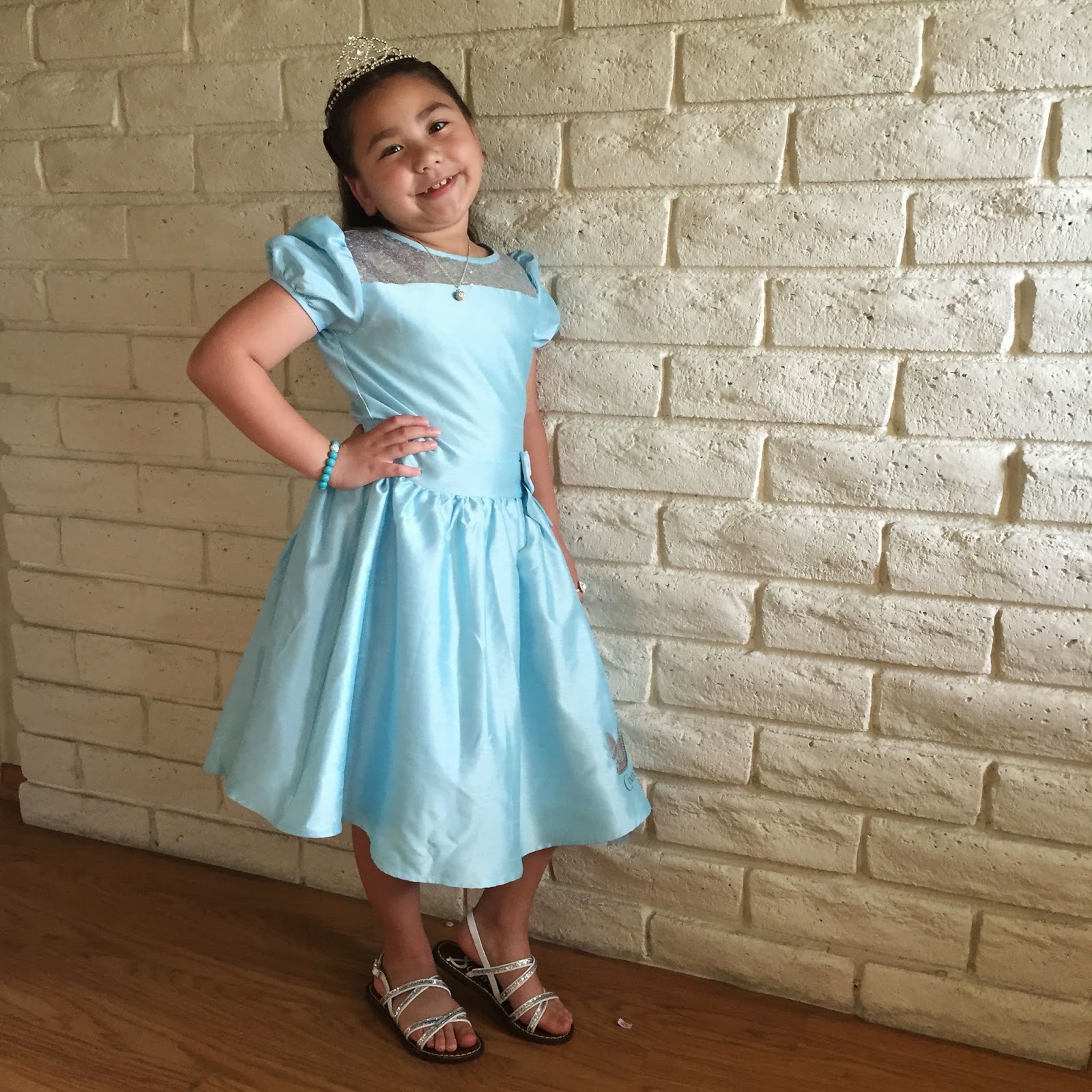 not to mention, you can't really see the offending ad anyway, unless you look really closely.

i was surprised that she even let me bust out the curling iron to prettify the ends of her hair: 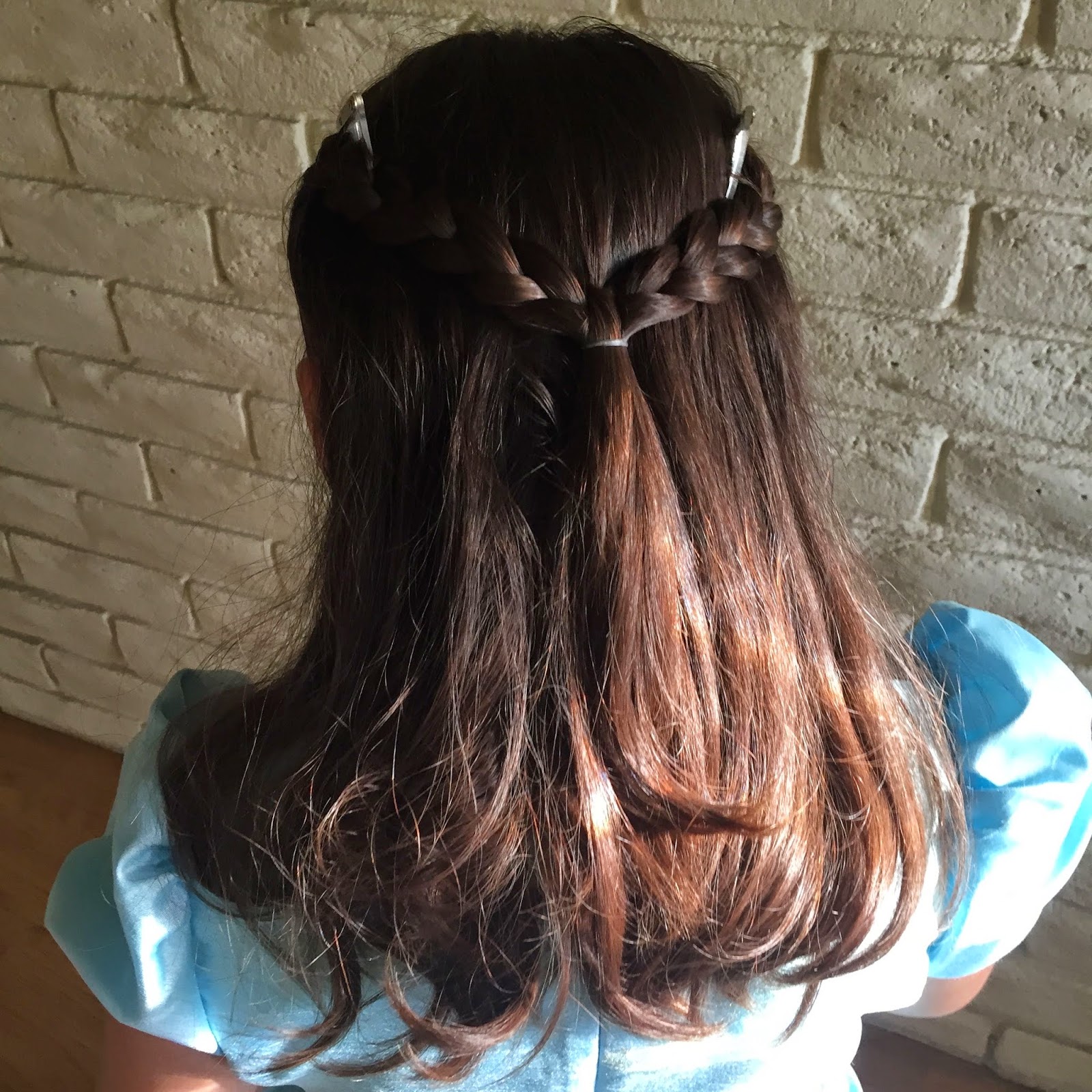 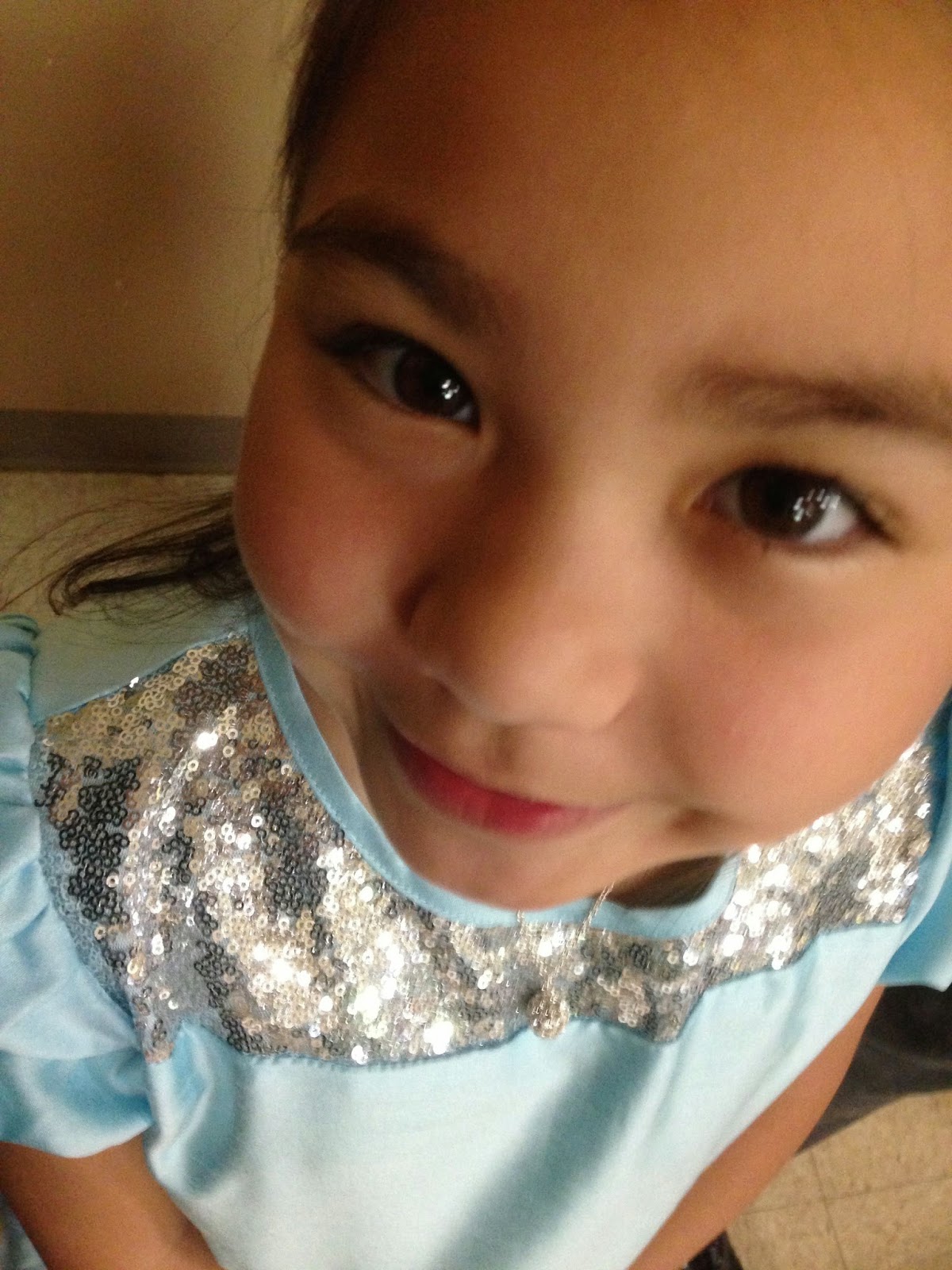 i love this picture.  the looks on both of their faces are priceless. 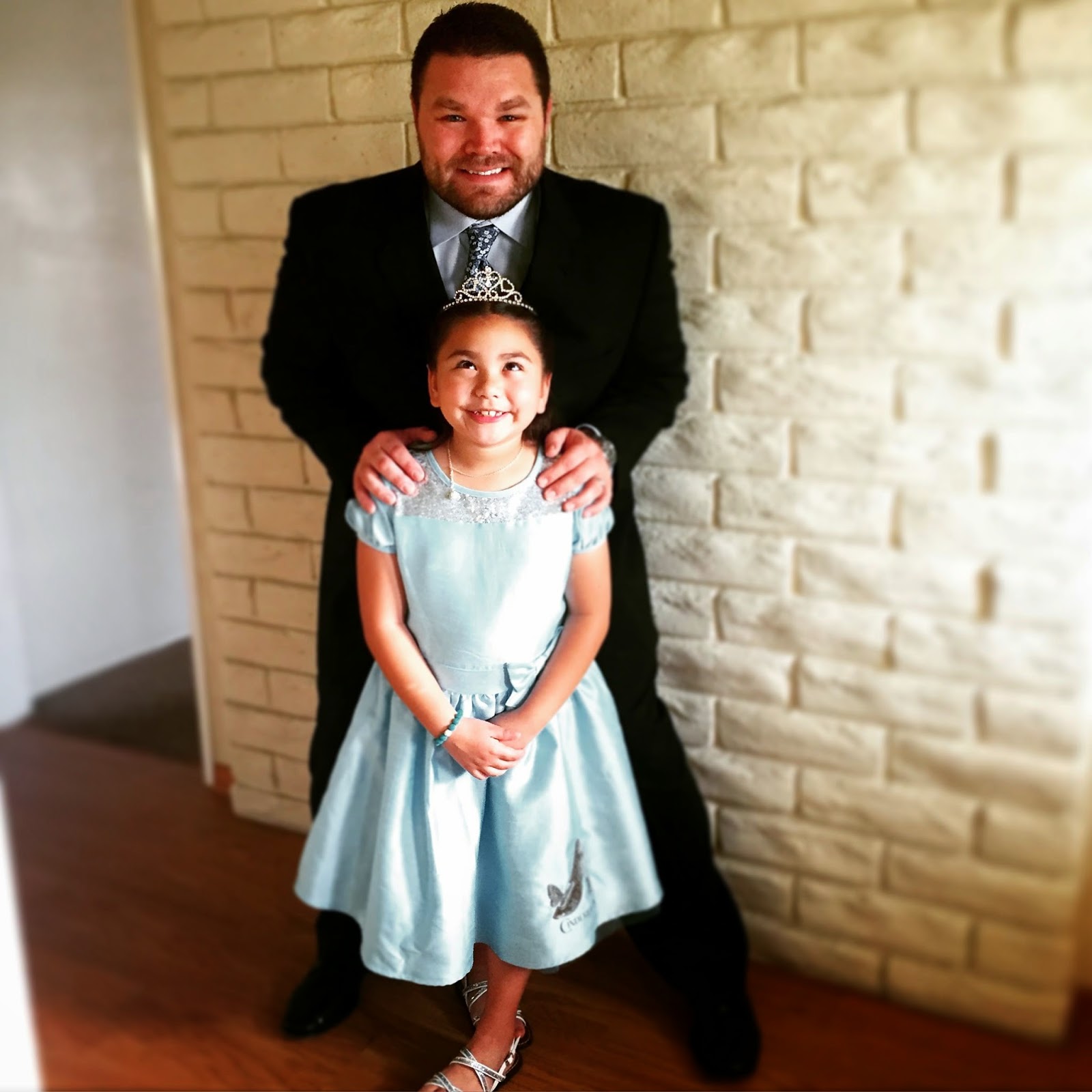 since i wasn't there to snap, snap, snap away at every little thing, i didn't get much in the way of photographic evidence to share.  the dance was at a local church, and was so popular that they'd had to turn away registrations.  the organizers vowed to find a larger venue for next year's event. 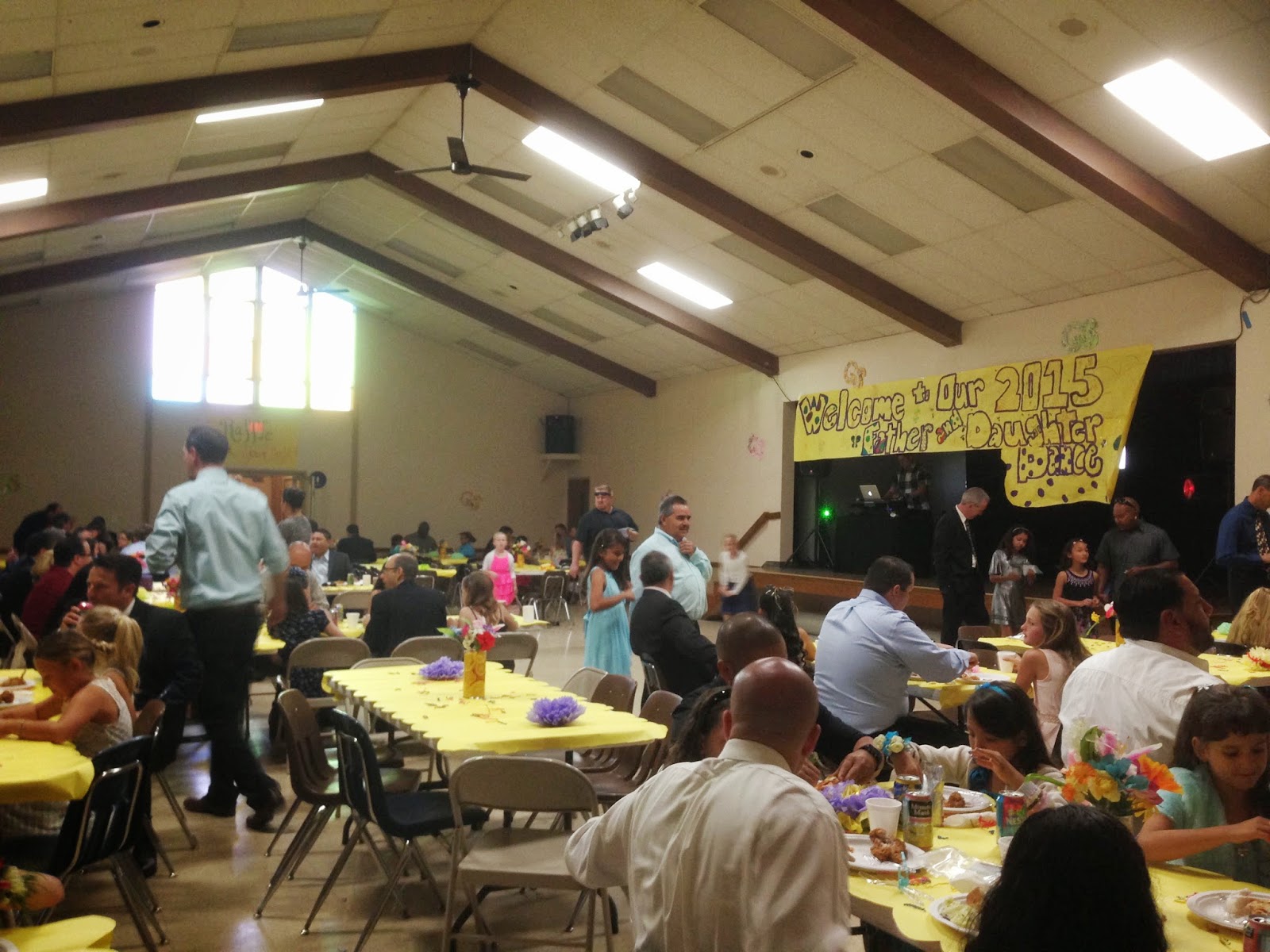 after dinner, they headed to the photo booth for some fun.  she took pictures with both her daddy and her crew from her own troop. 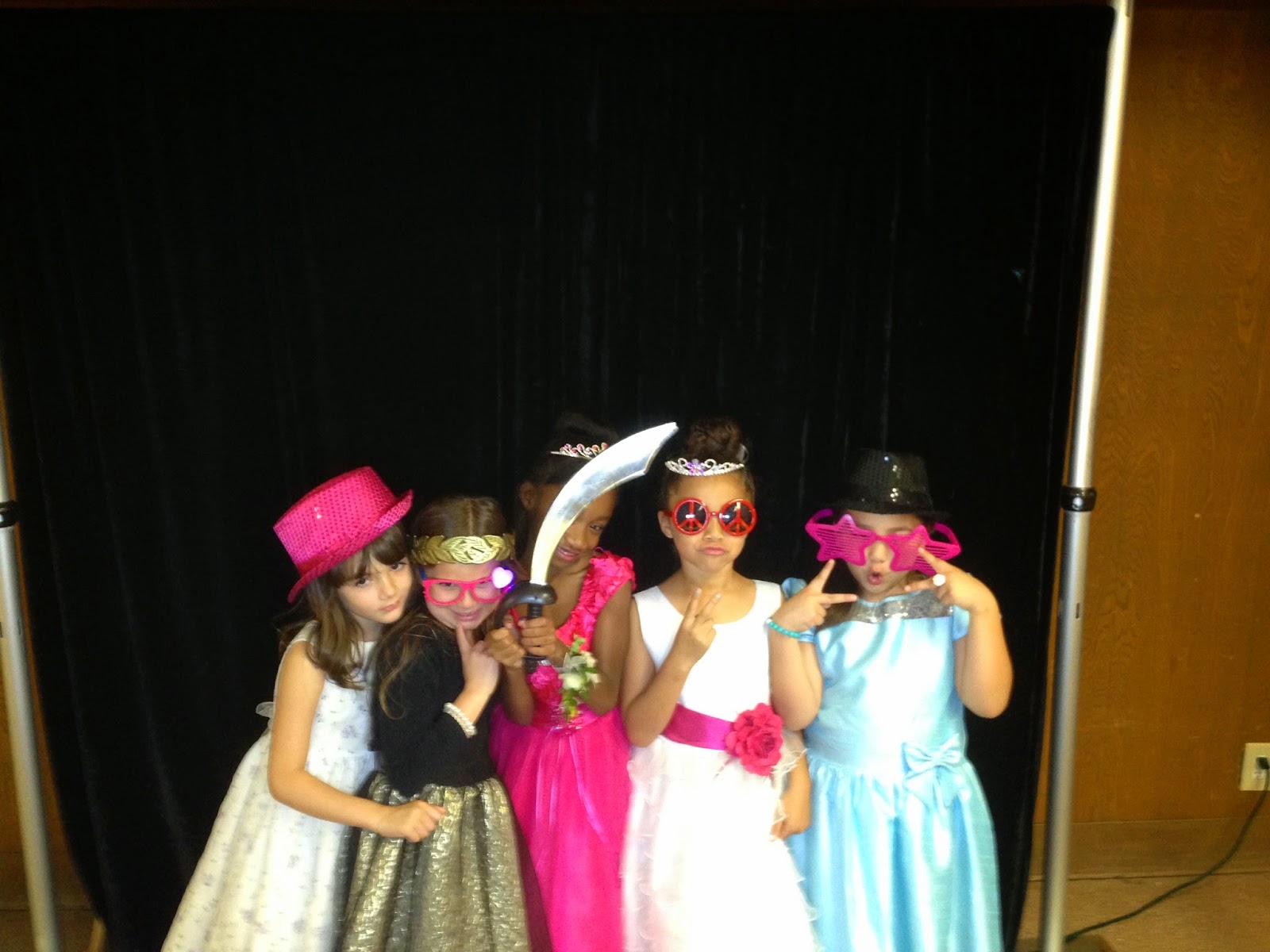 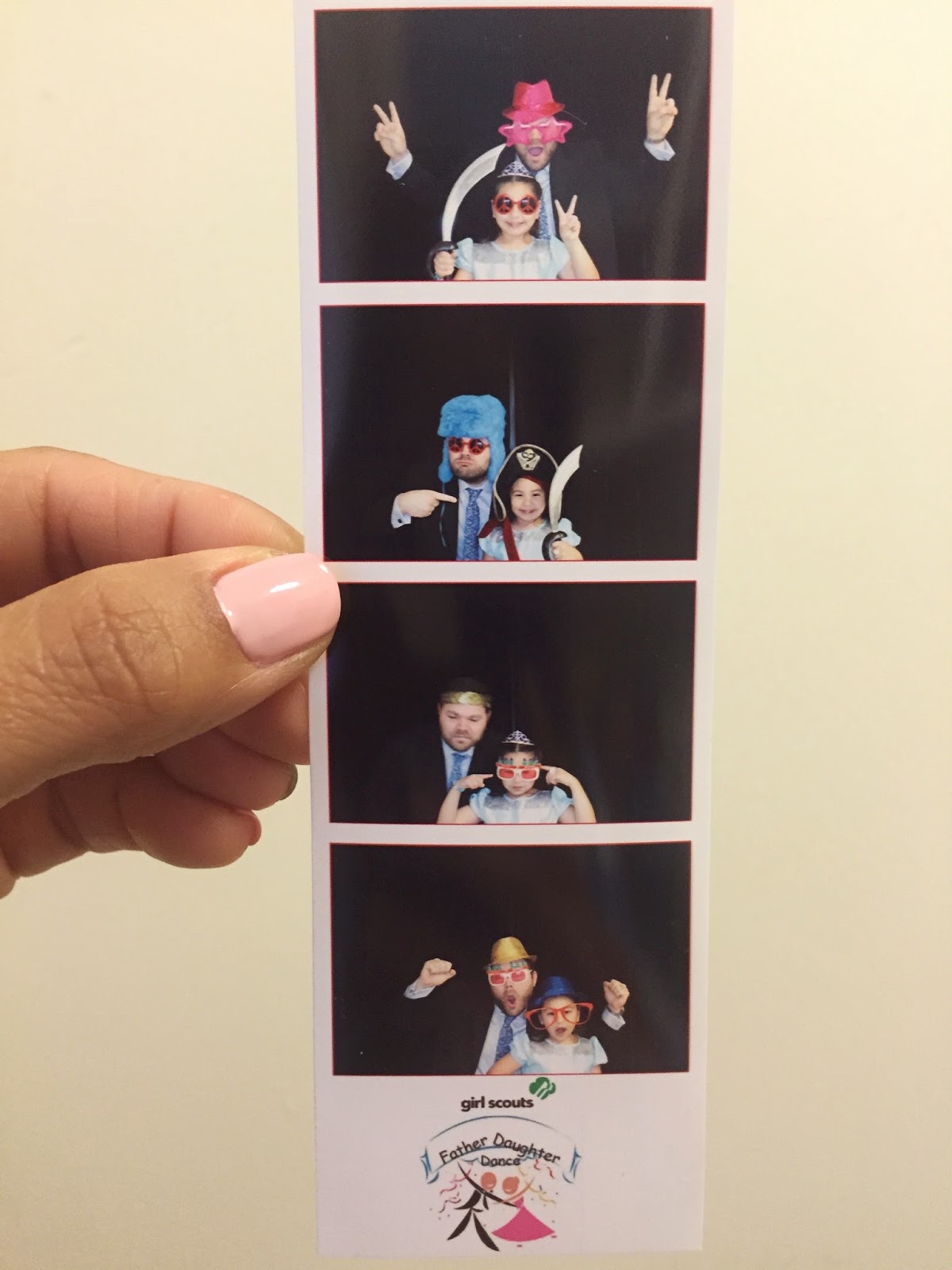 when the dancing started, he tells me that she marched right up to the DJ and requested specific songs...and then proceeded to lead everyone in a train around the dance floor.  apparently, he was also rather entertained at the room full of 6-10 year-olds singing along with gusto to bruno mars' "uptown funk."

Email ThisBlogThis!Share to TwitterShare to FacebookShare to Pinterest
Labels: dances are fun, the bean is a dancer

last month, i had the opportunity to indulge in a little "holy shit, i'm turning 50" narcissism...and i took it.  it happened ...