i got that good girl faith and a tight little skirt

back in december, when the bean and i went to watch mini cee in her dance recital, i found a happy coincidence - my cousin mel's daughter and mini cee are classmates.  while we were wandering around the auditorium looking for lilcee, i walked right past my aunt (who was just as surprised to see me there as i was her) and after a minute of chatting, she walked me over to where mel and her family were seated.  it was so weird, but in an awesome way.

so anyway, when we got an invitation to mini mel's birthday party, it was kind of cool to get to hang out with the lilcees - for both me and the bean.  the party was at chirp in pasadena, which i hadn't yet heard of.  a quick search on google told me all i needed to know:  it's a karaoke bar for kids.  lilcee and i were joking that we were probably in for an evening of 6 year olds clamoring for the microphone to warble songs from "frozen" for two hours.  spoiler:  we weren't far off.

the place was super cute, right on colorado boulevard on the east side of pasadena. 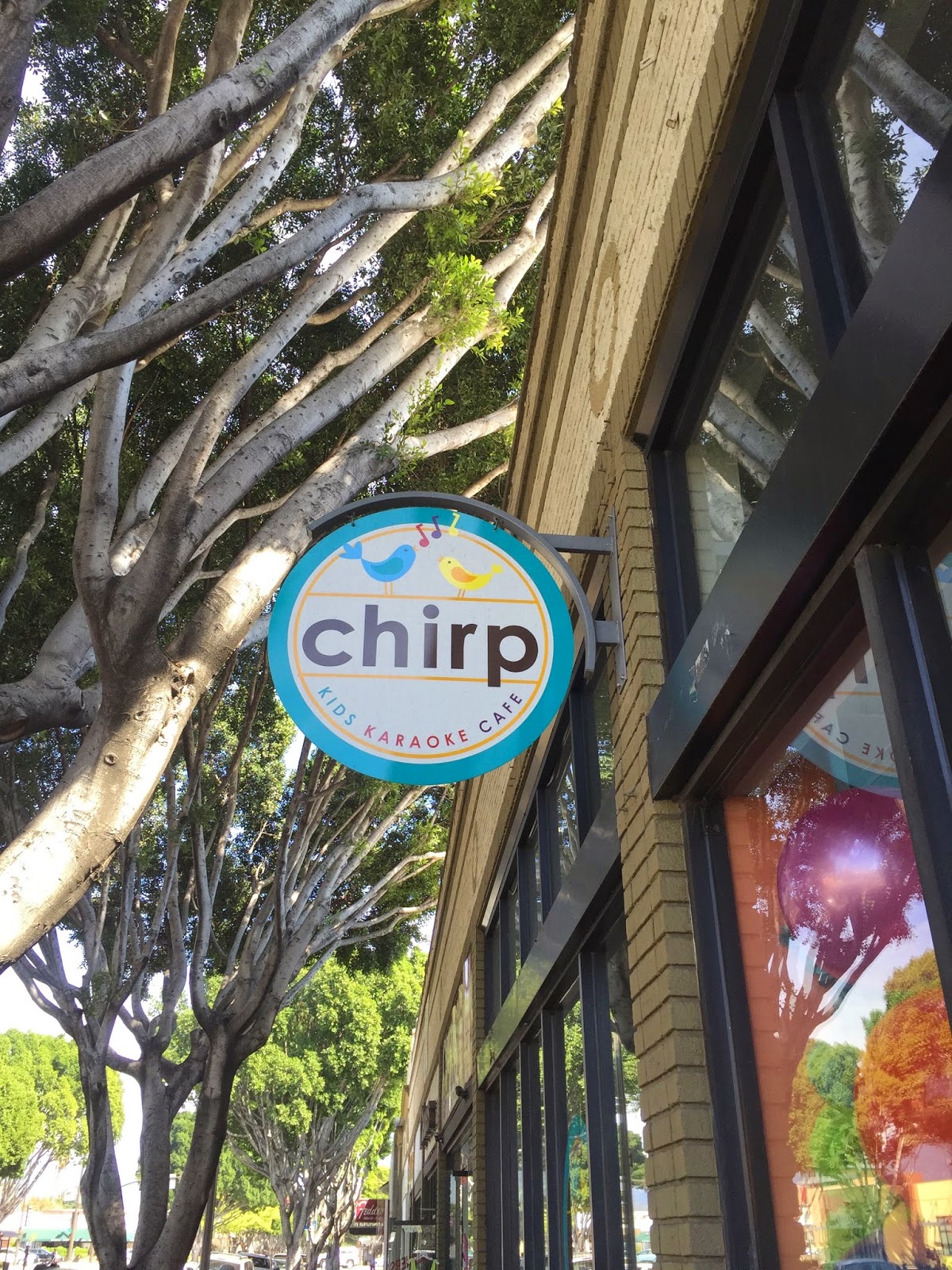 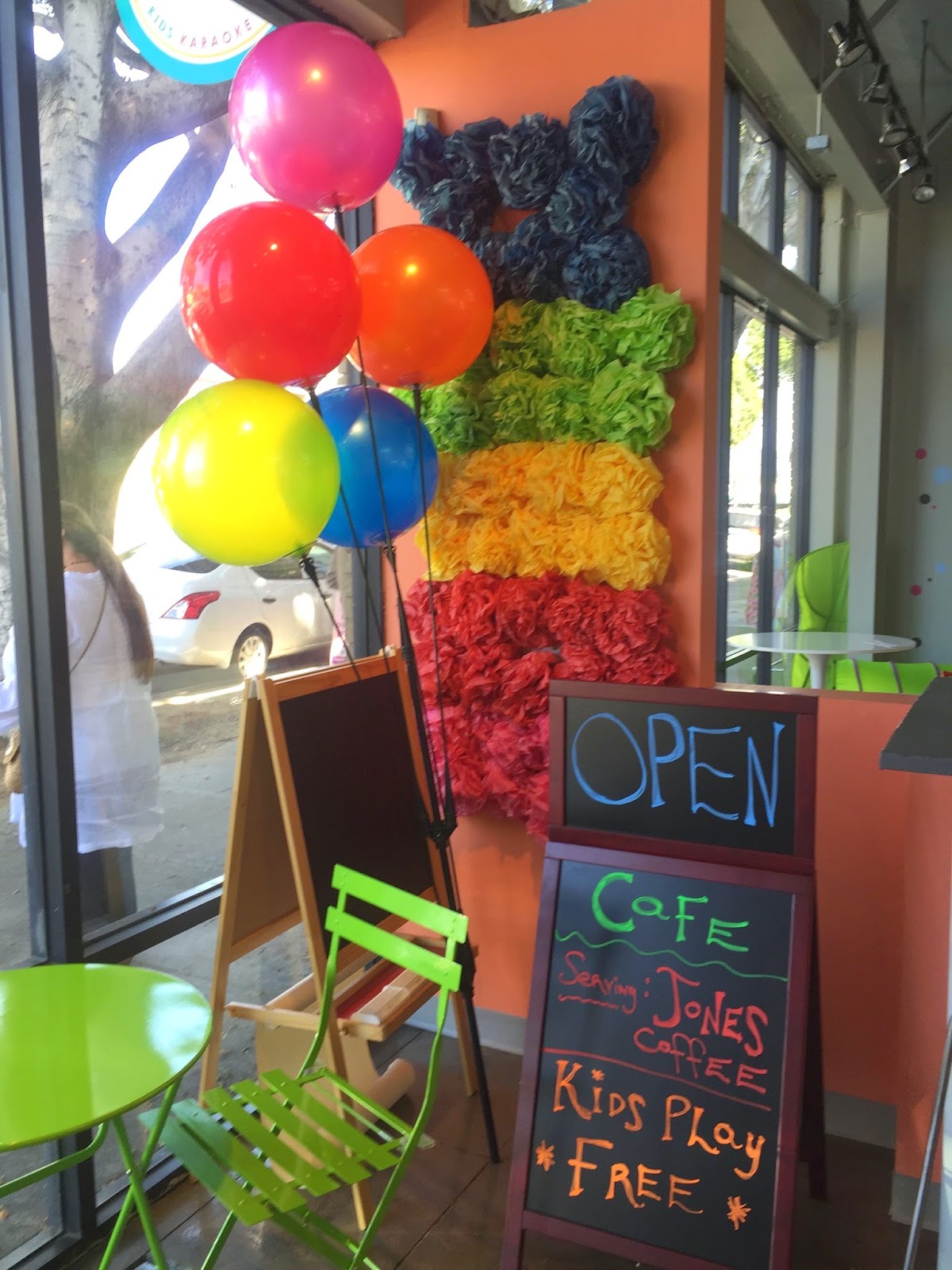 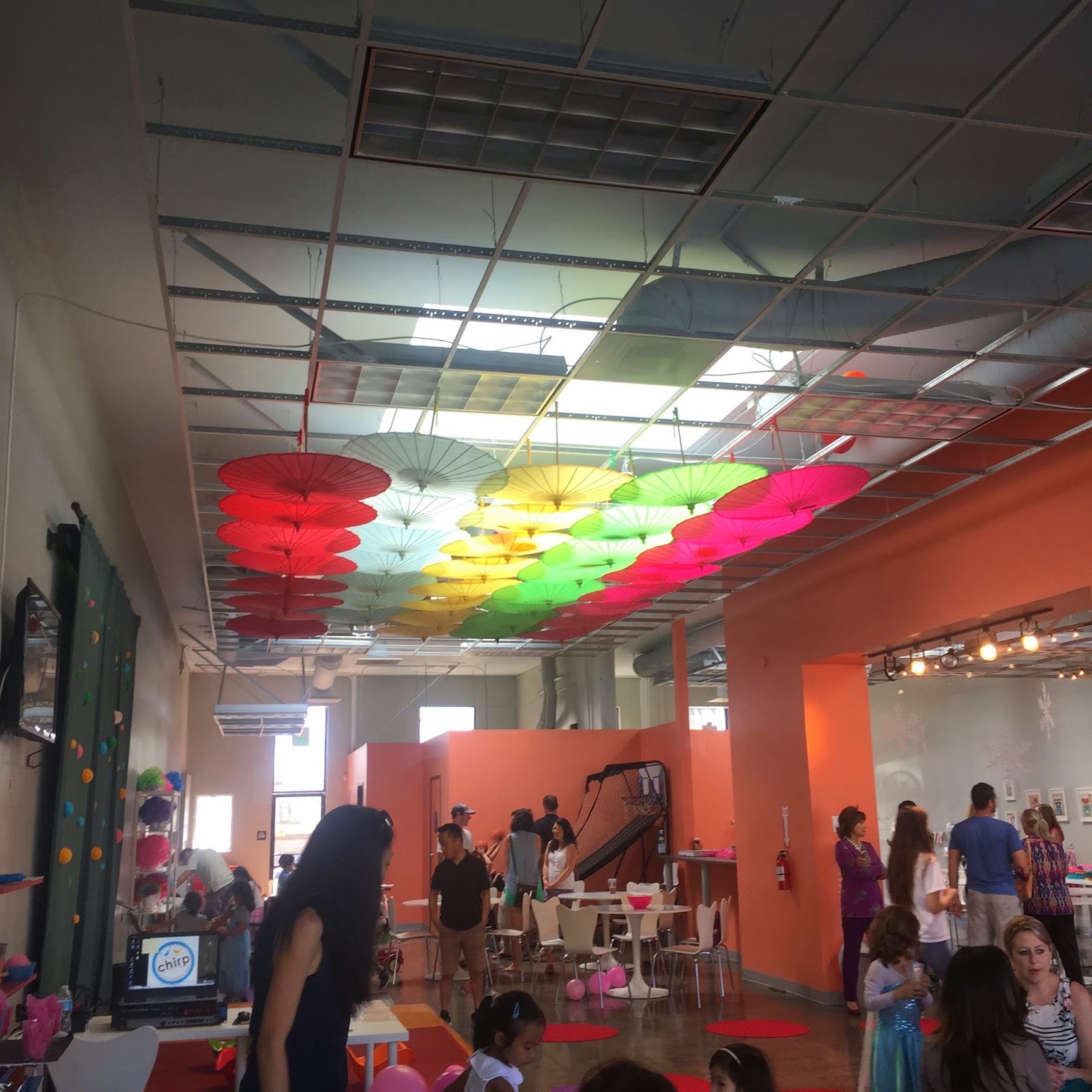 inside, there was something for everybody. 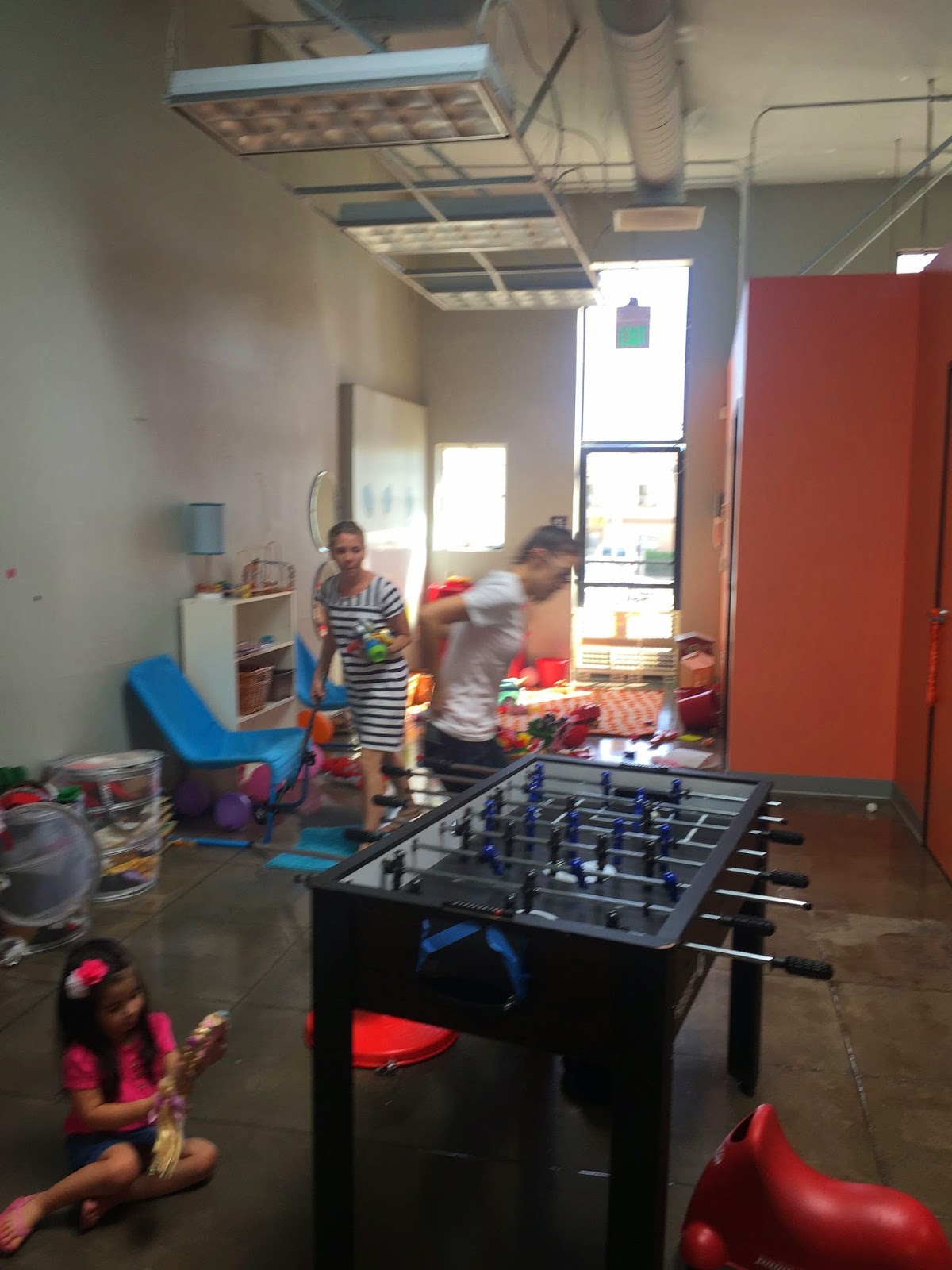 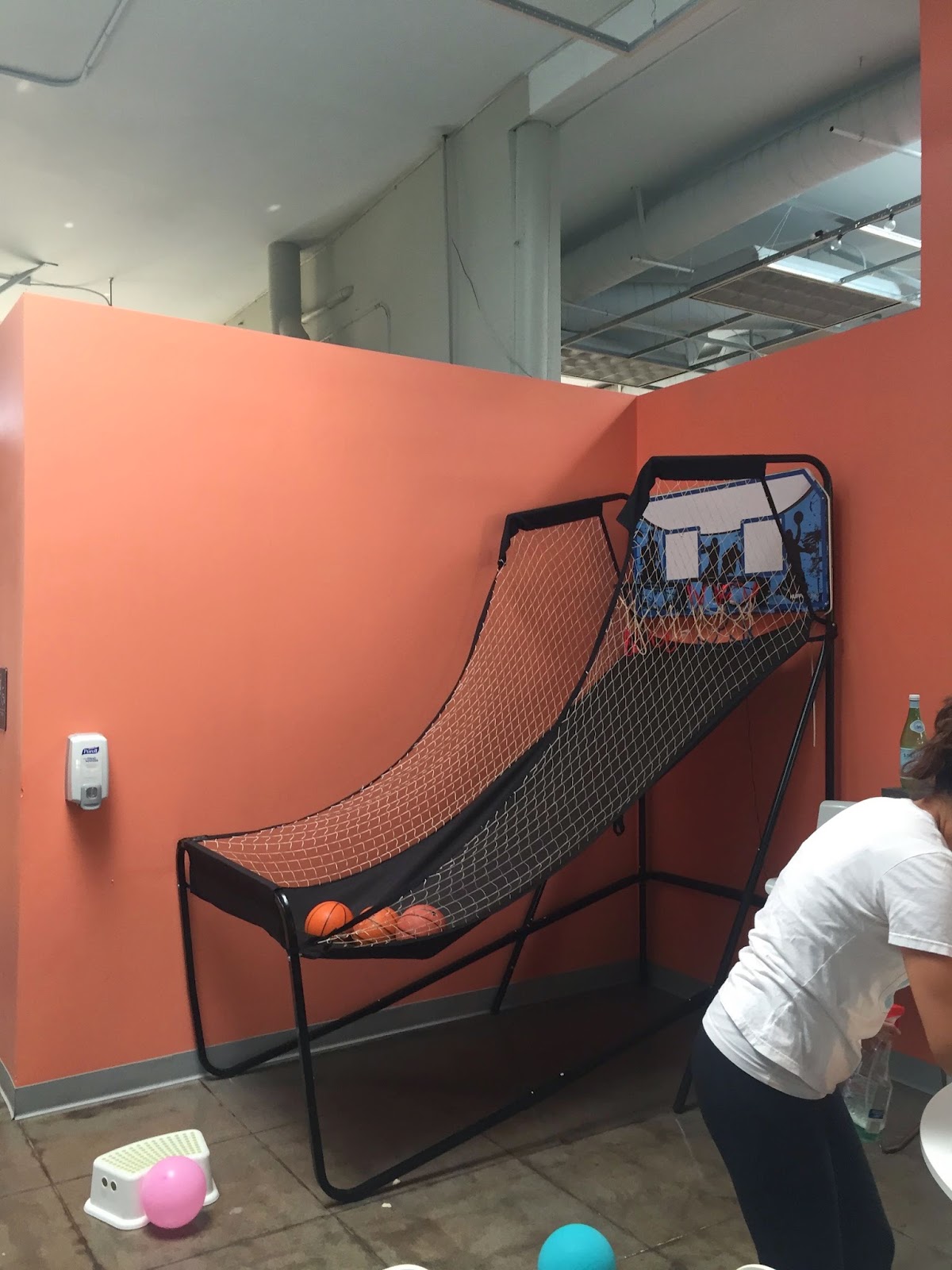 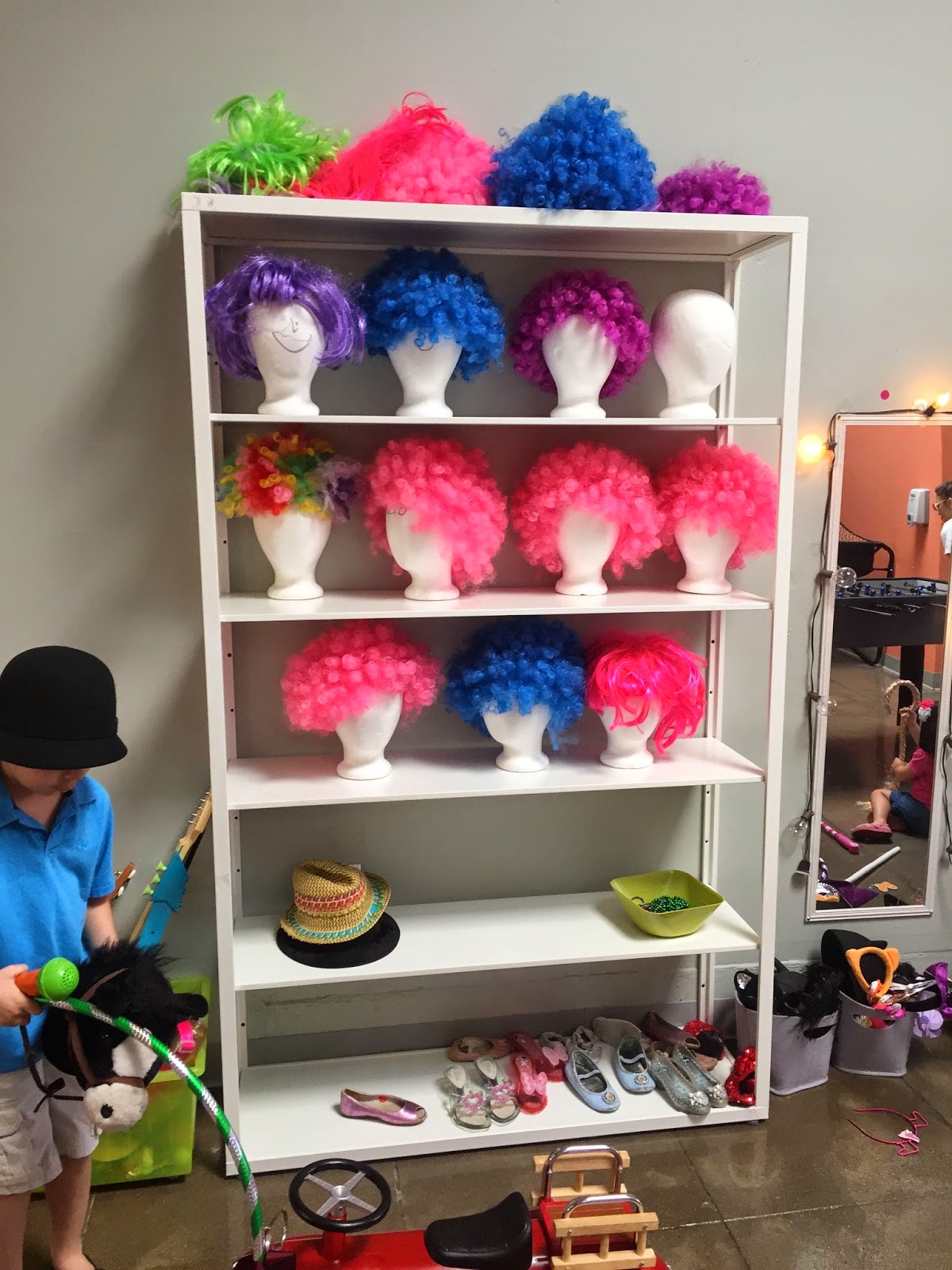 the bean made a beeline for the face painting station. 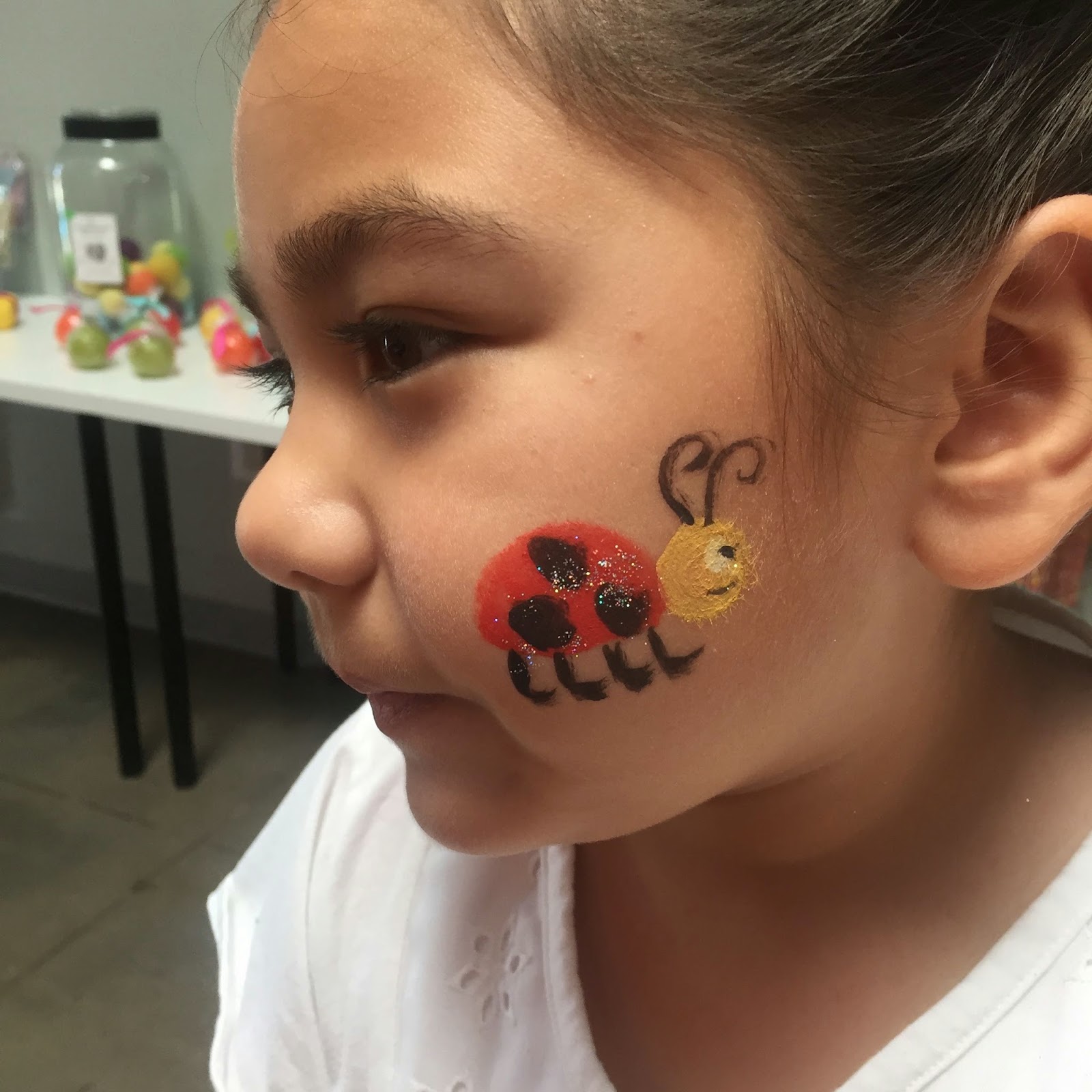 the teen and i headed over to check out the food.  the party happened to fall on march 14th...pi day. 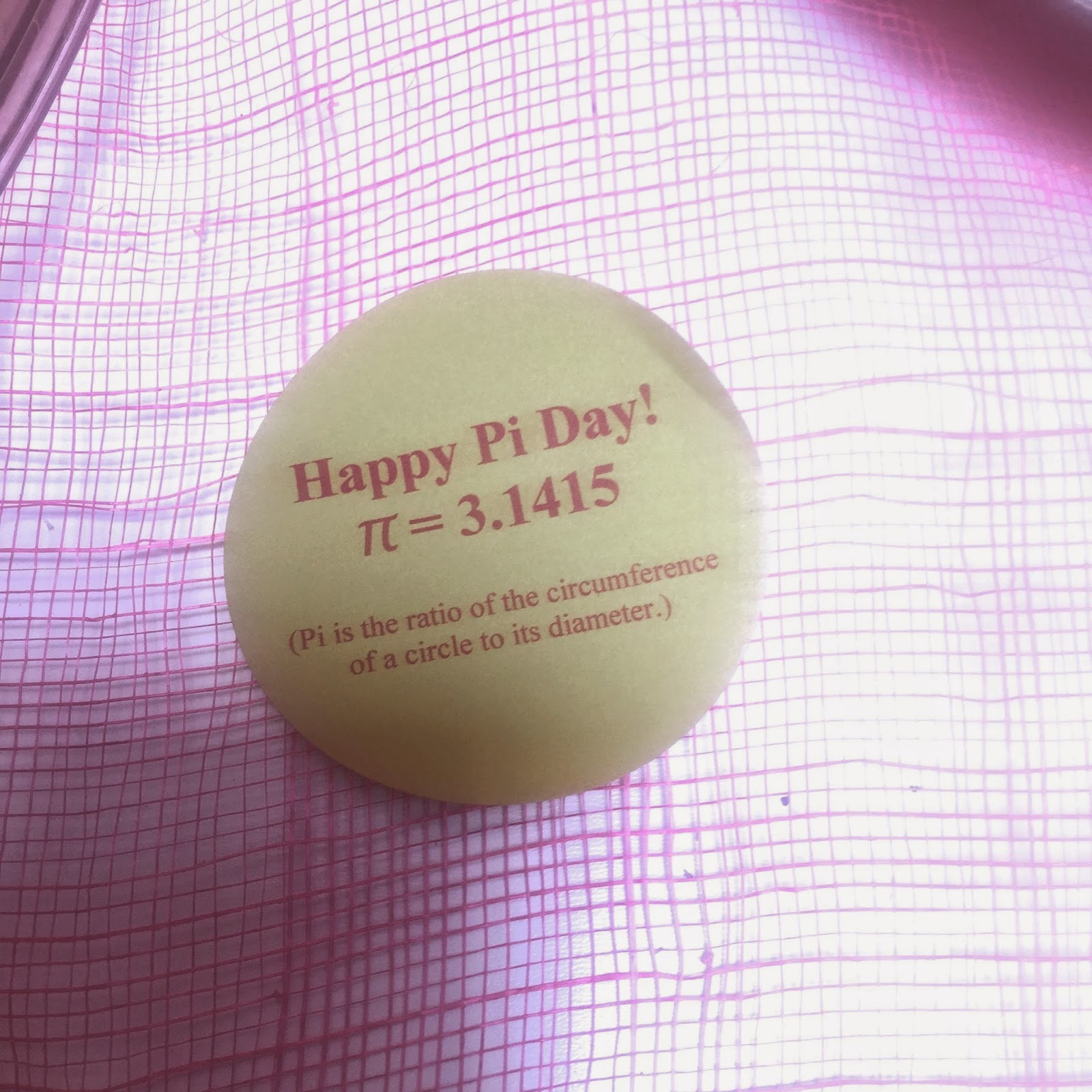 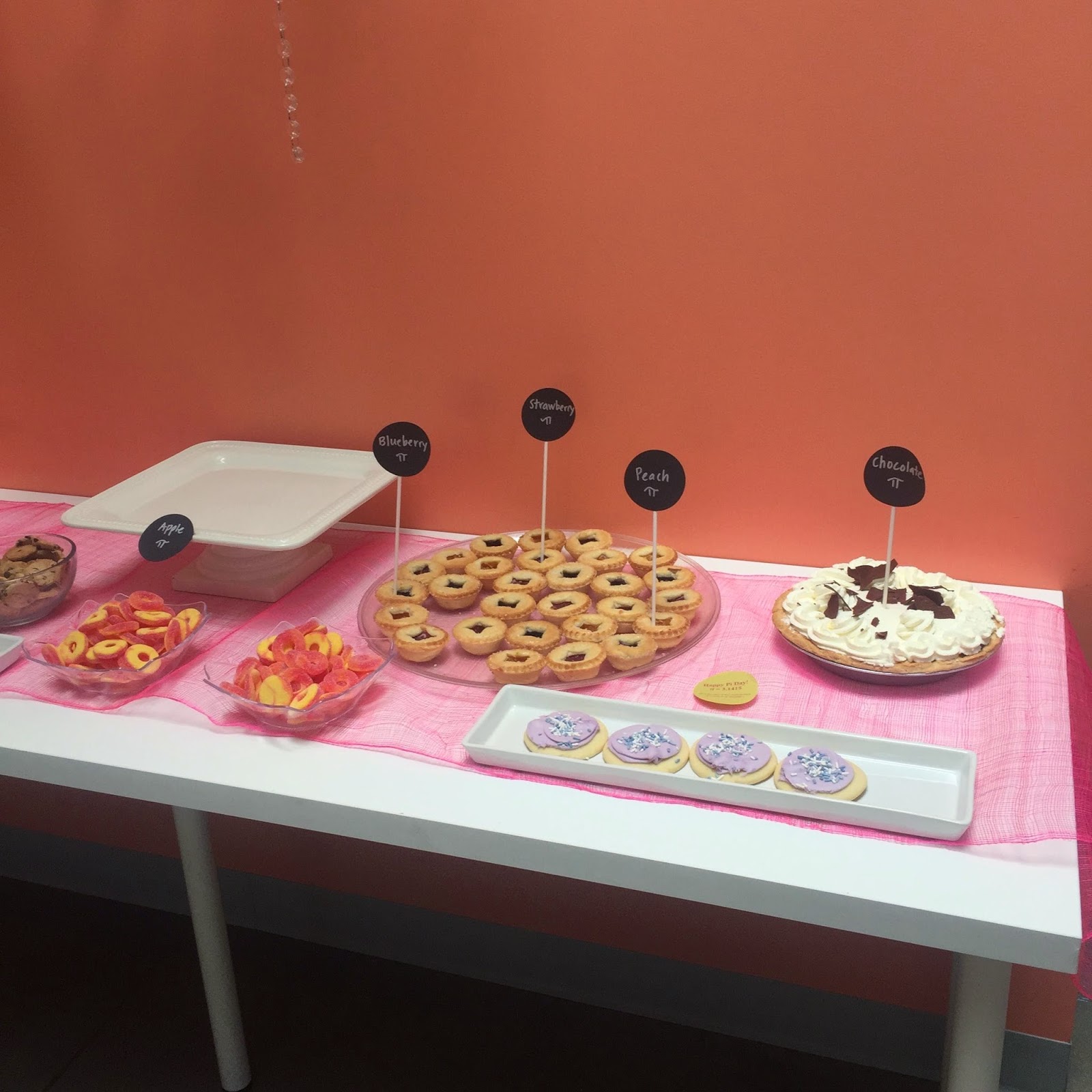 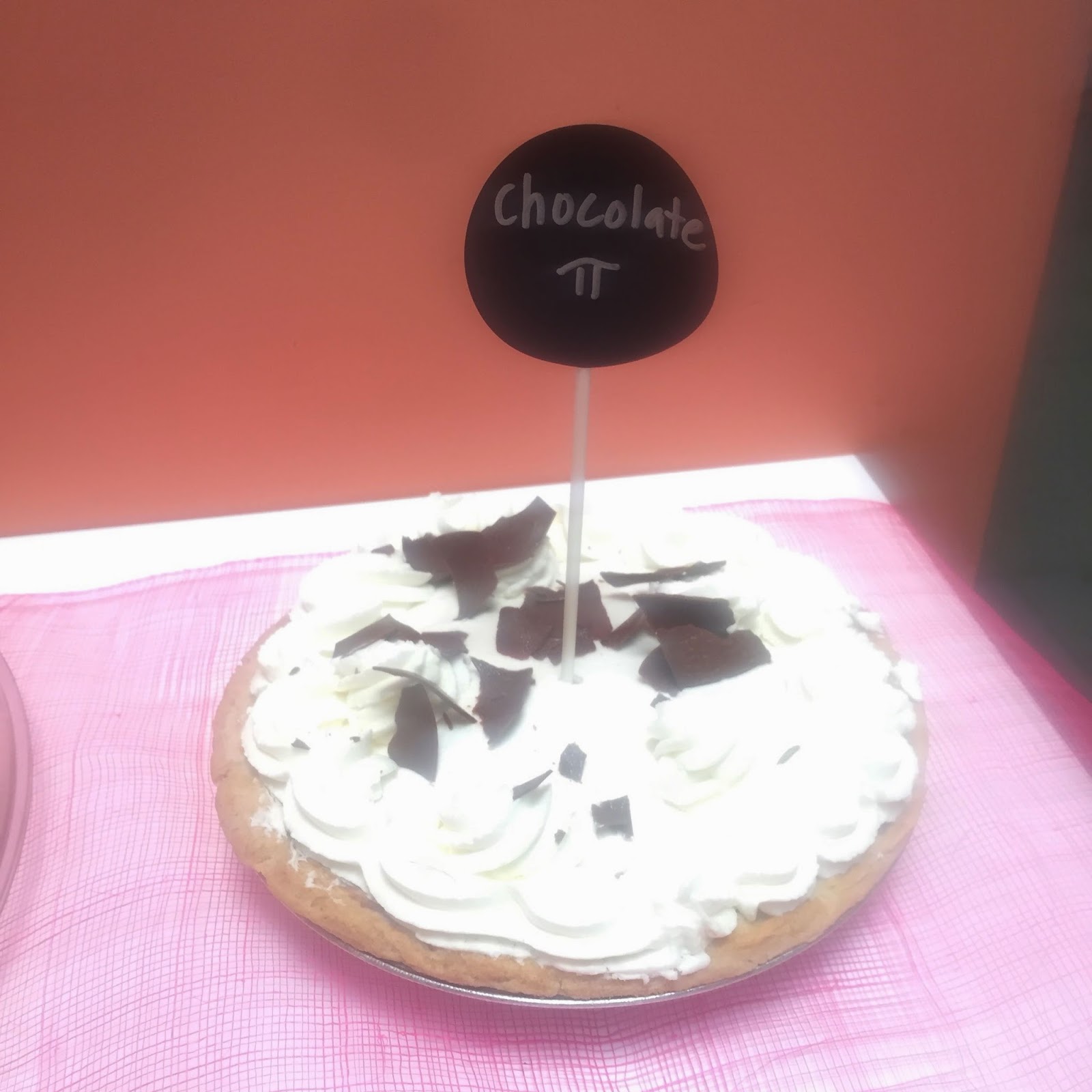 while the kids noshed on pizza and other finger foods, the adults were treated to savory pies from a local restaurant called the pinhole.  i happily dug into a slice of swiss leek pie, which was so damn tasty i forgot to take a picture until i was halfway through it. 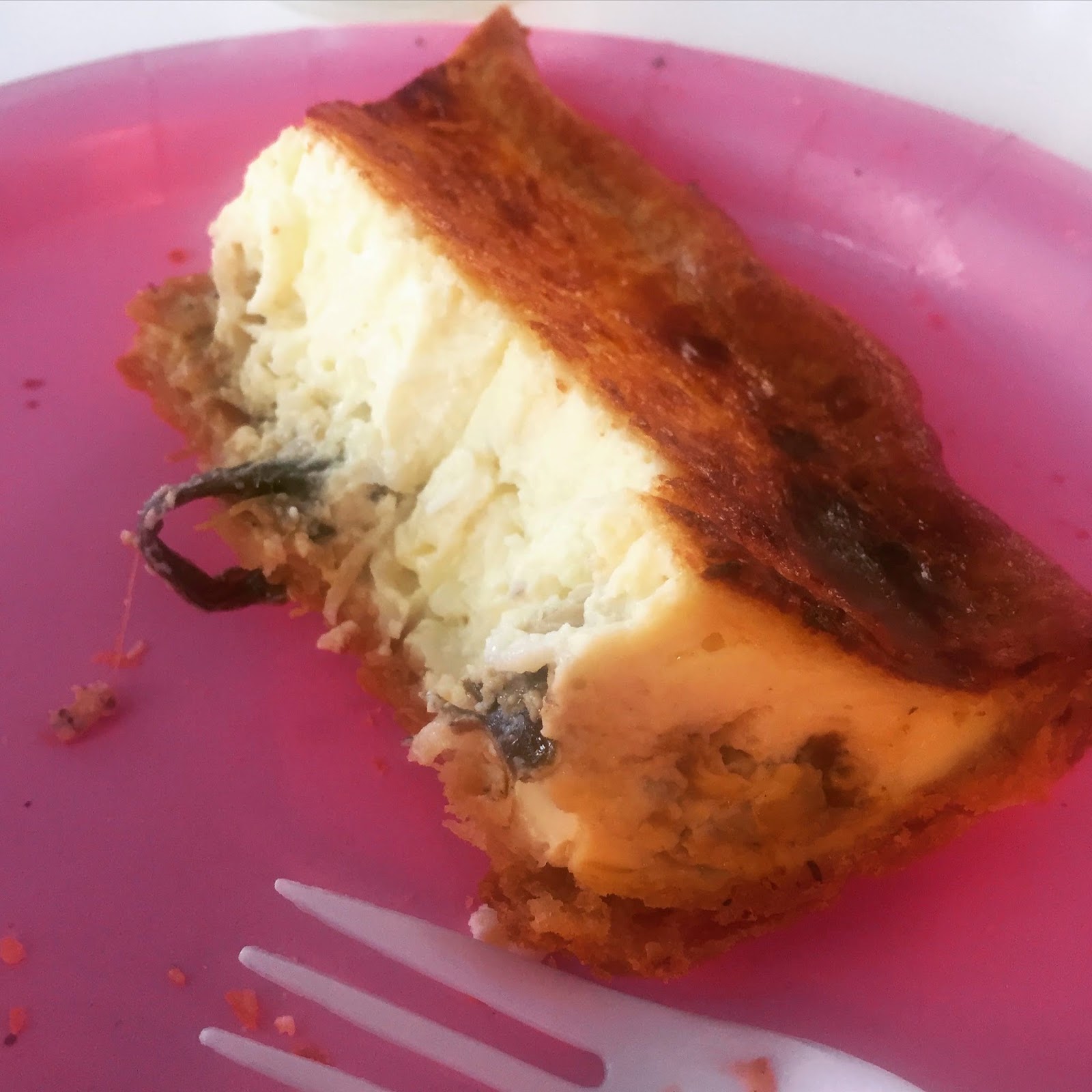 the bean was having a blast playing with mini cee and checking out all of the dress-up props. 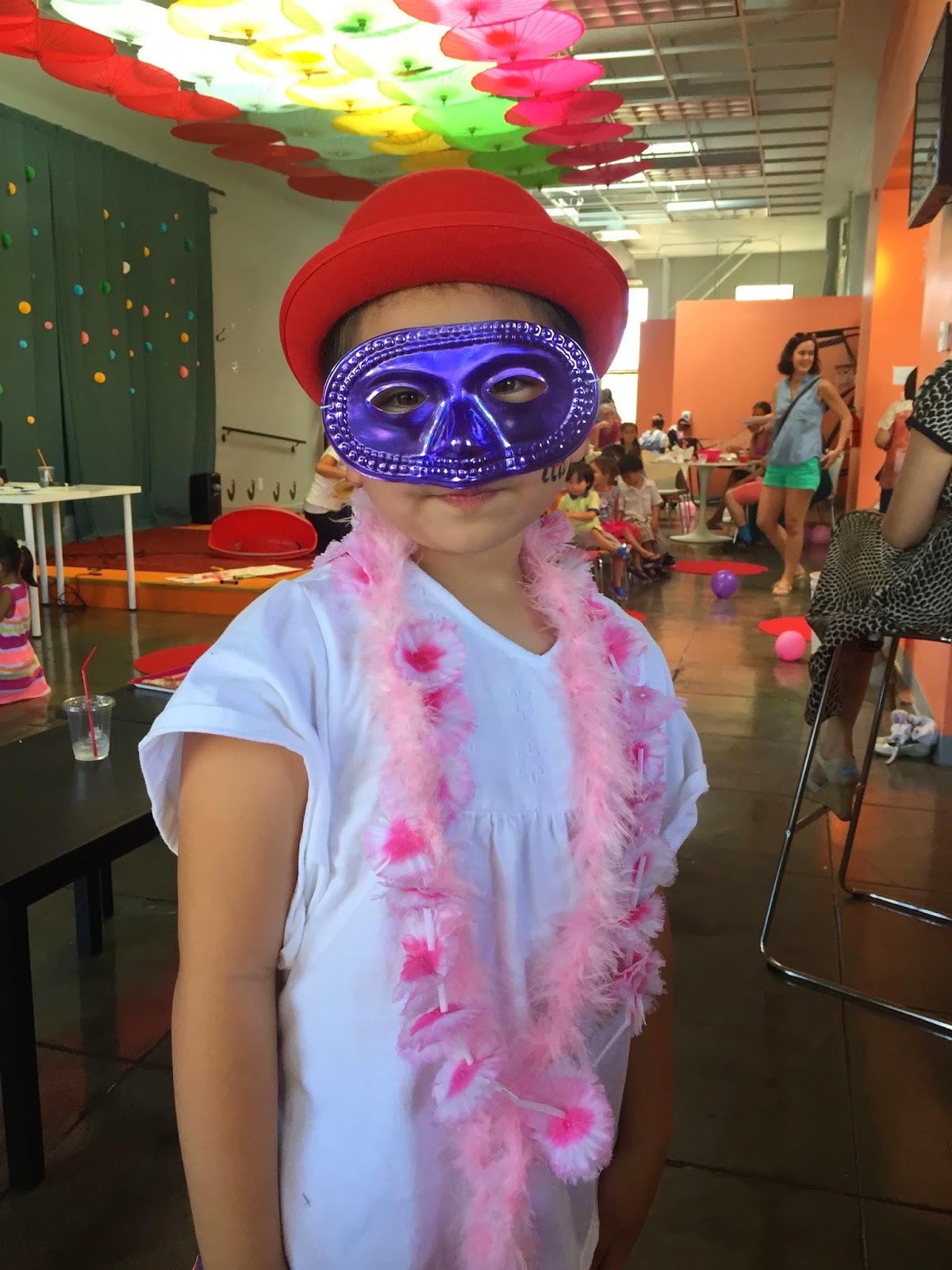 the next time i looked over, she was signing herself up to take the stage. 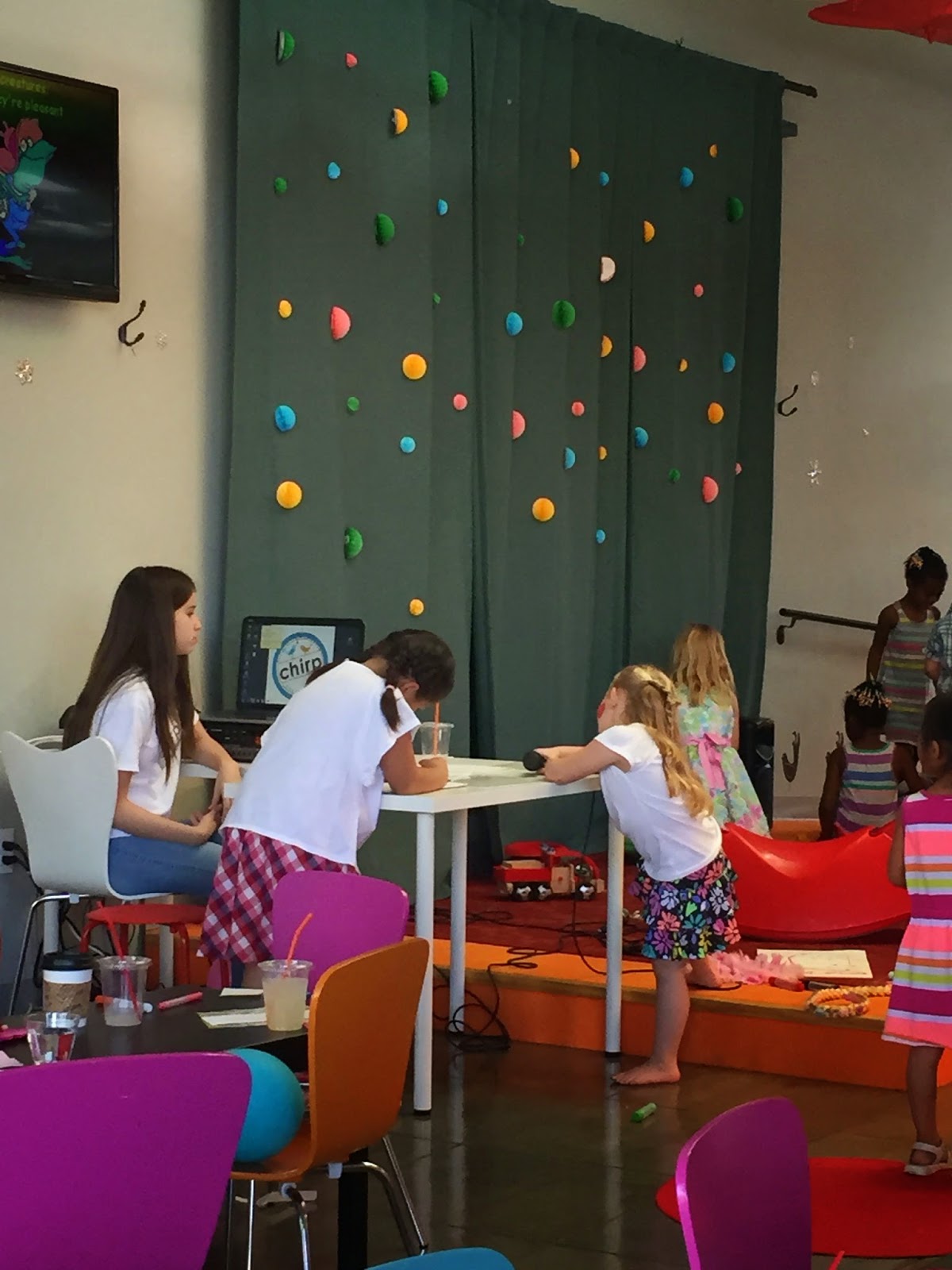 mini cee went up there with her to sing backup, and it was awesomely hilarious.  both songs that they chose were from taylor swift's current album, and it was at that moment that it hit me that t-swizzle's song lyrics are not necessarily age appropriate. 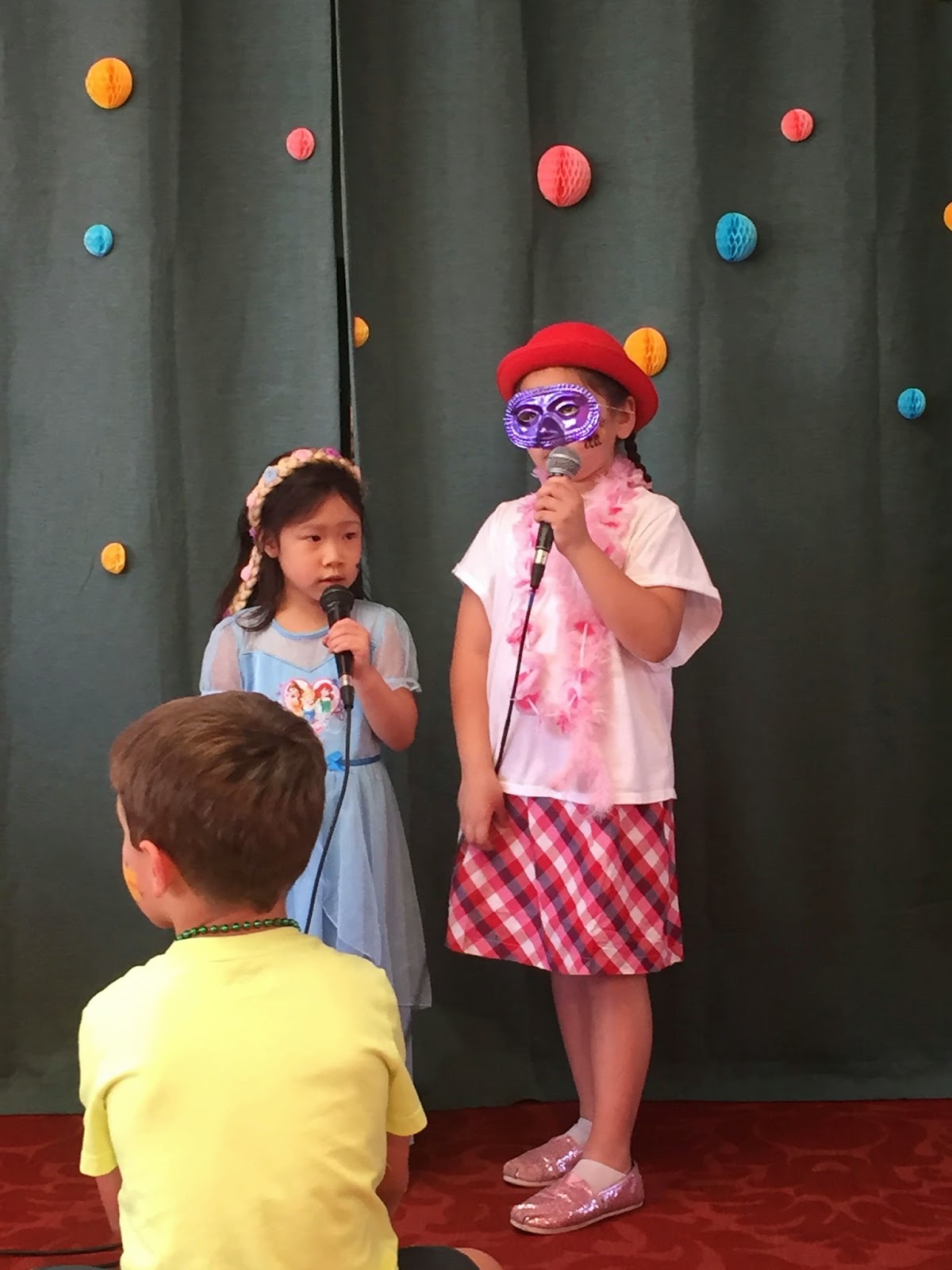 the time flew by, and before we knew it, it was time to leave.  here's the bean and the birthday girl: 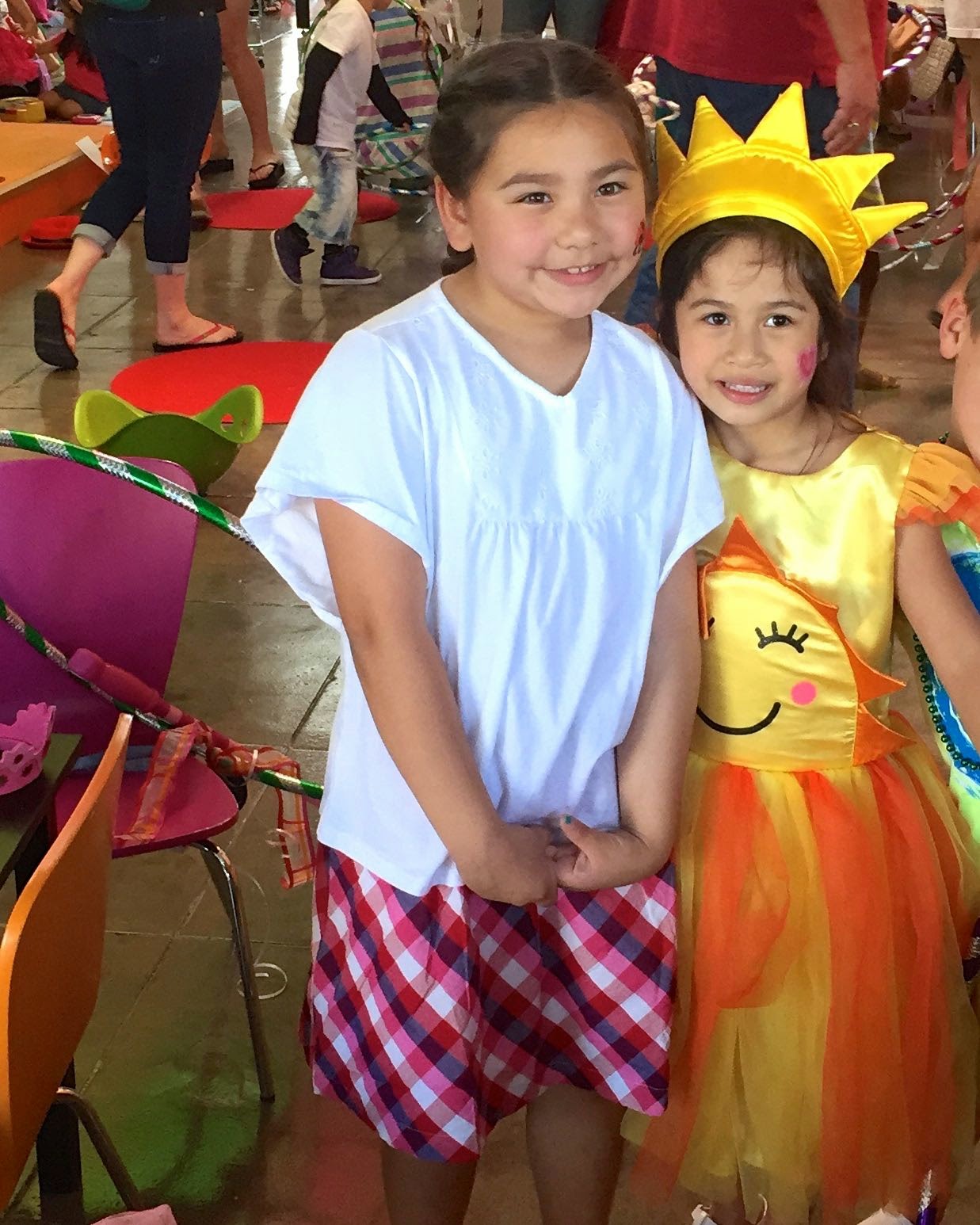 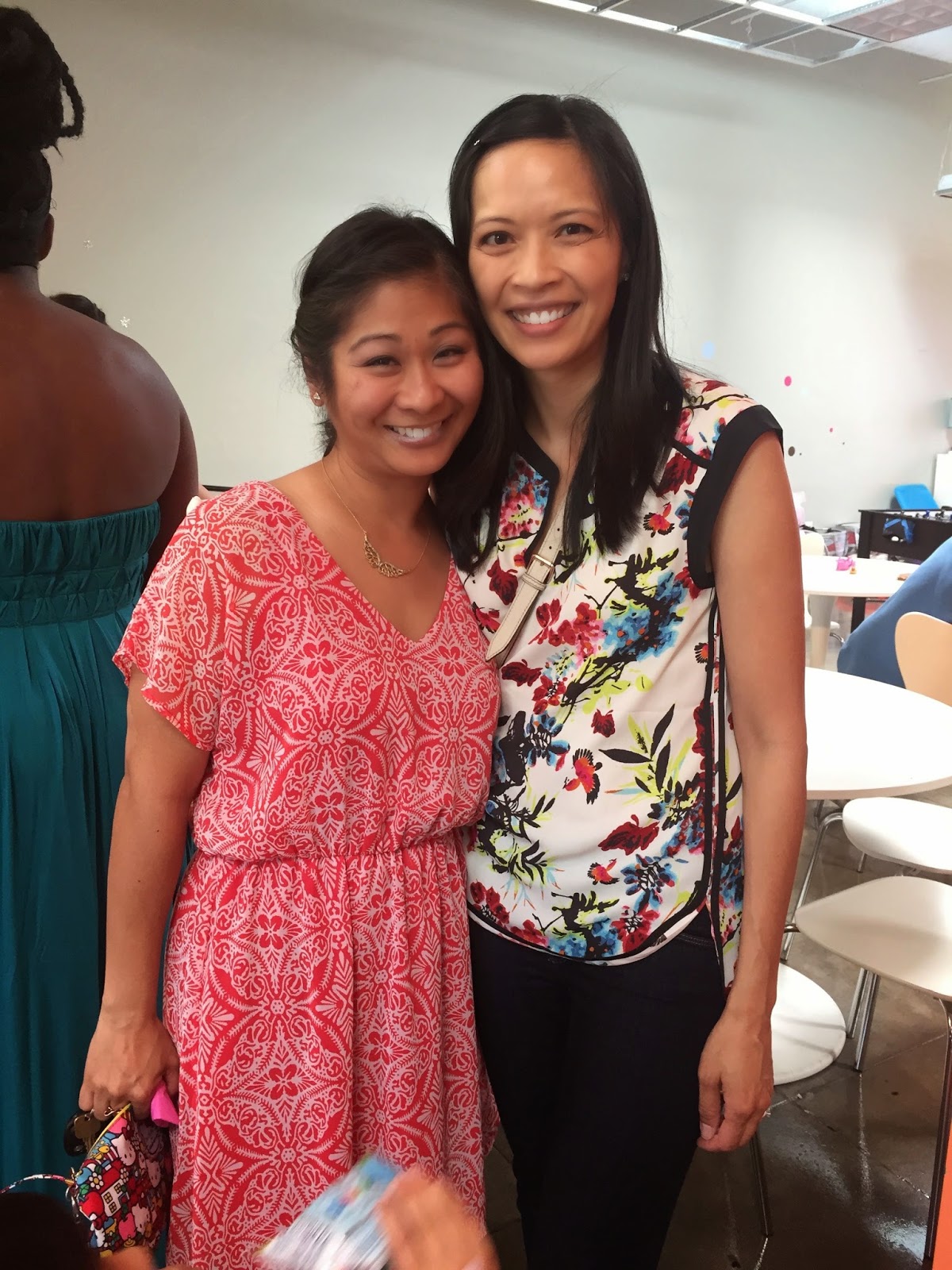 Email ThisBlogThis!Share to TwitterShare to FacebookShare to Pinterest
Labels: karaokefest, the bean is a party animal