my weekend in a nutshell:

week 8 of the 60-day challenge ended with my 5th barre class that week. 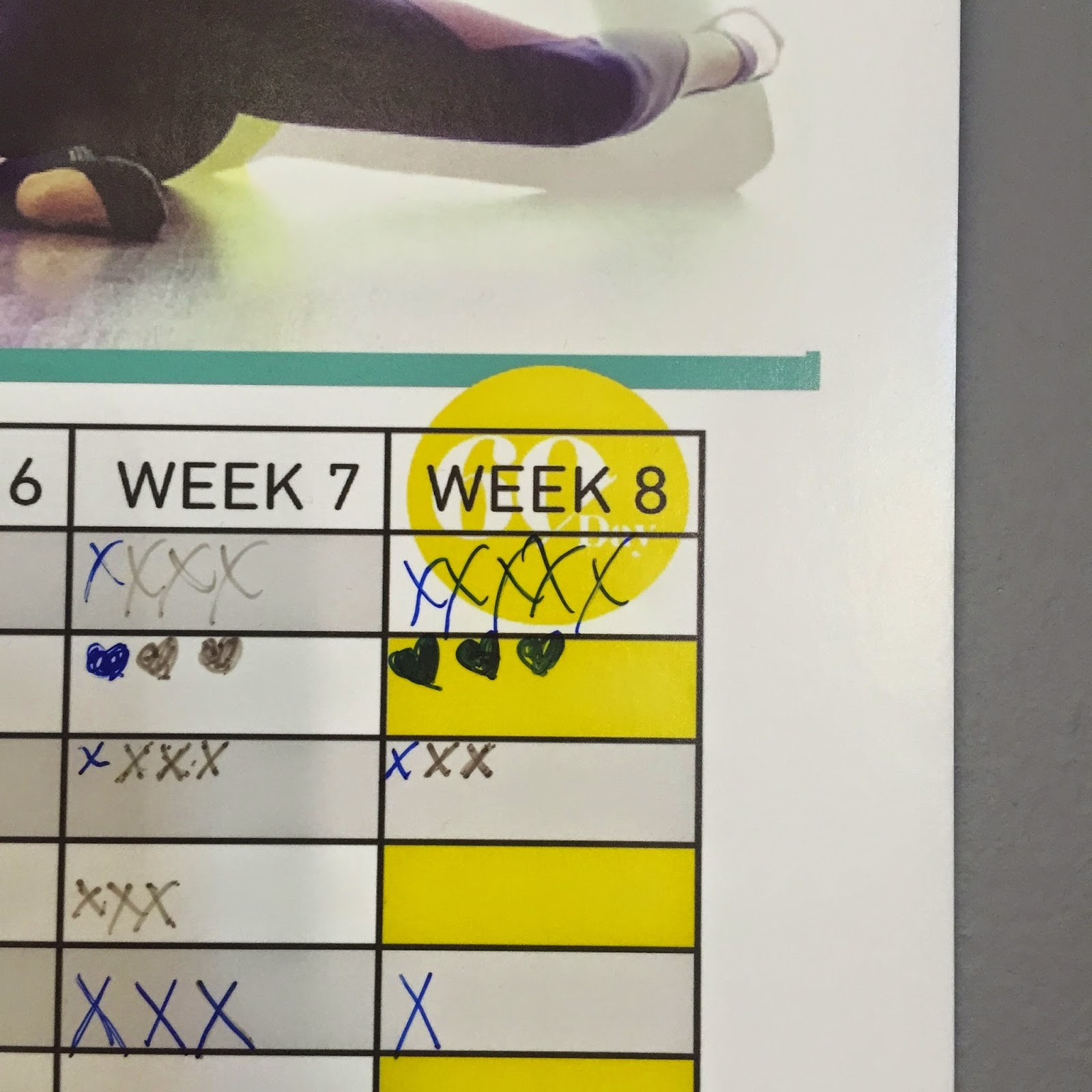 to celebrate, i signed up for a free chair massage immediately afterwards. 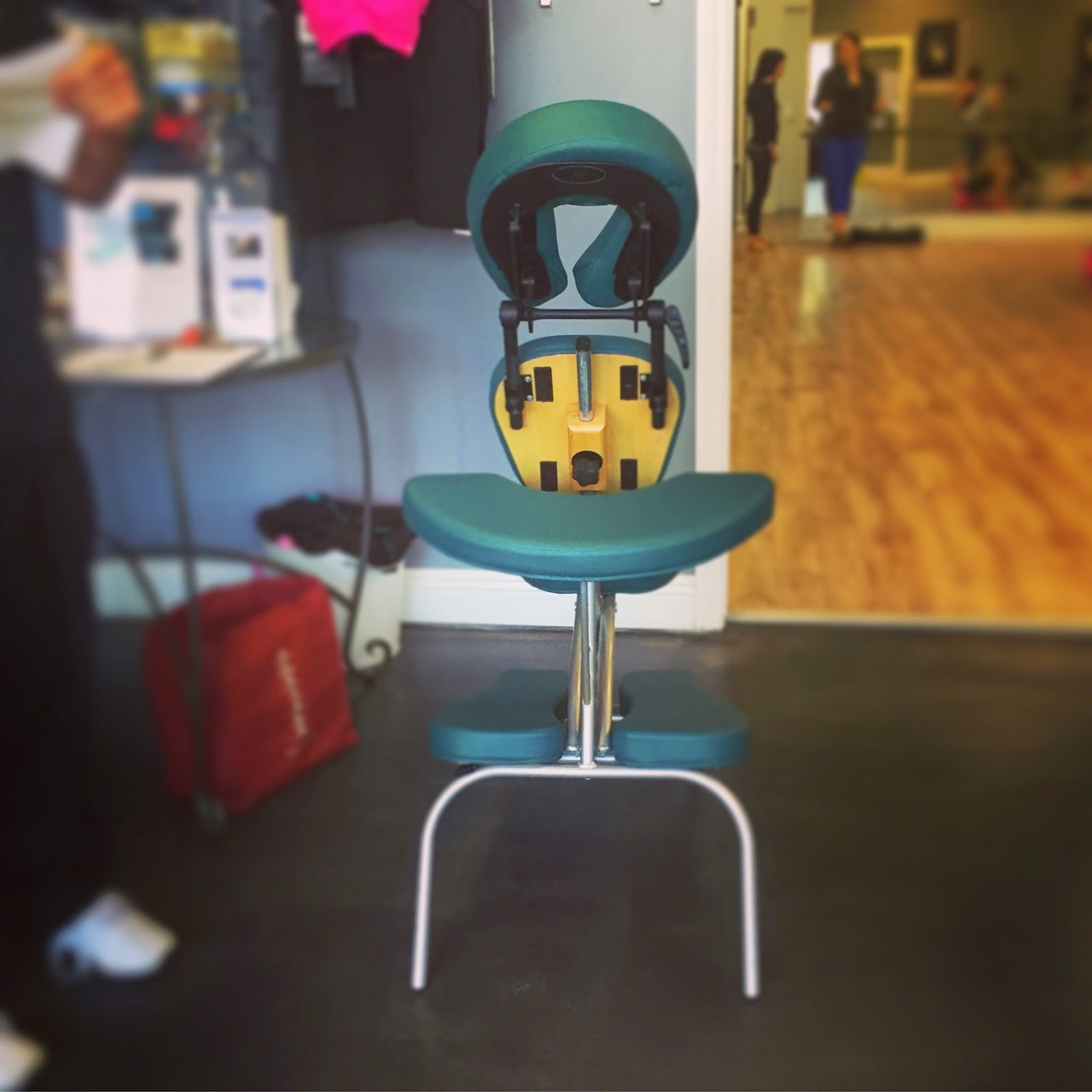 the teen and i took her sister to see an early screening of "home," which was really cute.  with the big activity of the day done, she spent most of the rest of the afternoon literally climbing the walls. 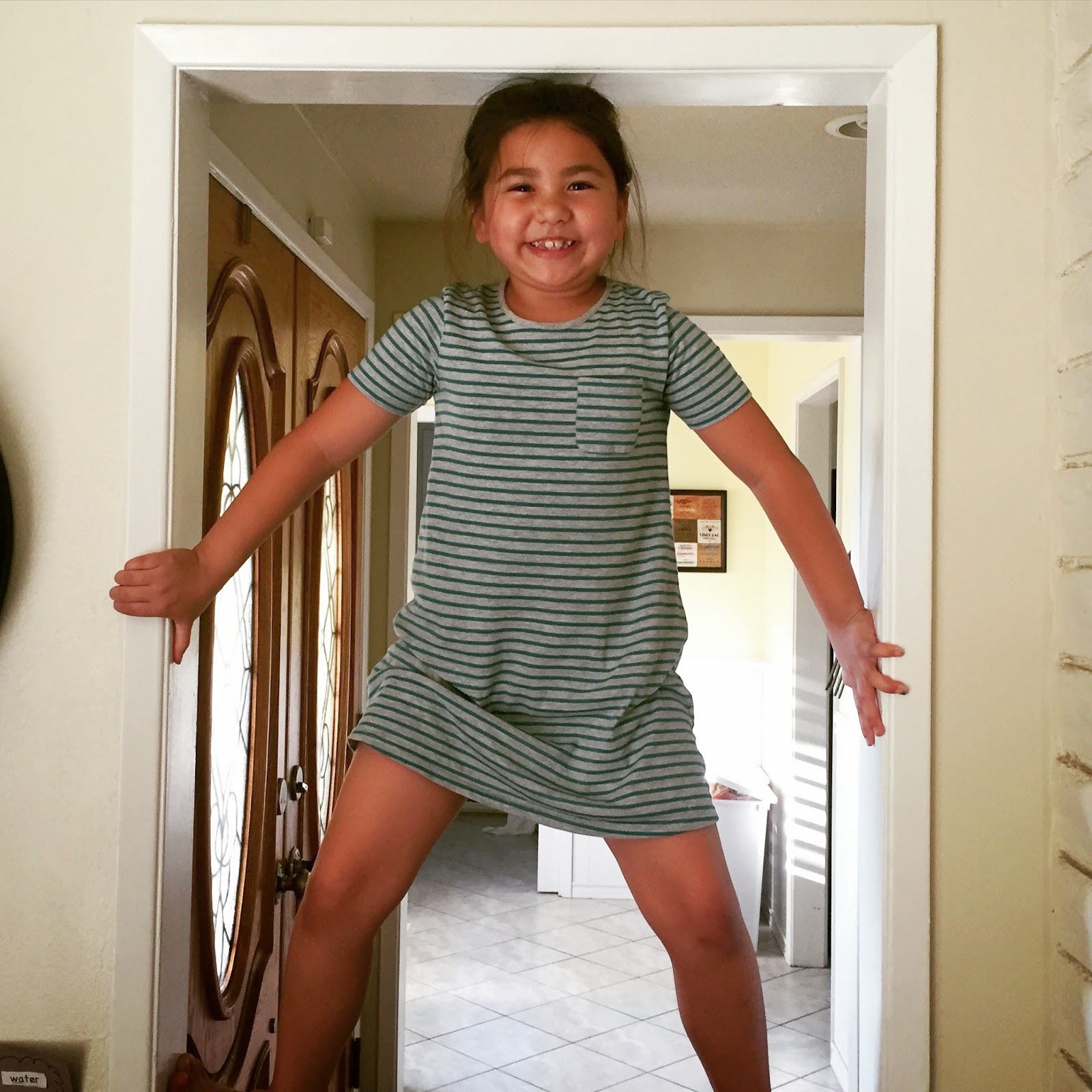 the next morning, i supervised as she followed a recipe in one of her kids' cookbooks for "fabulous french toast sticks."  all i did was help her use one of my good knives to slice the bread and turn on the stove.  other than that, she handled the entire thing from beginning to end.  it took about three times as long to make as it would have had i done it myself, but that's okay.  she did a fine job all by herself. 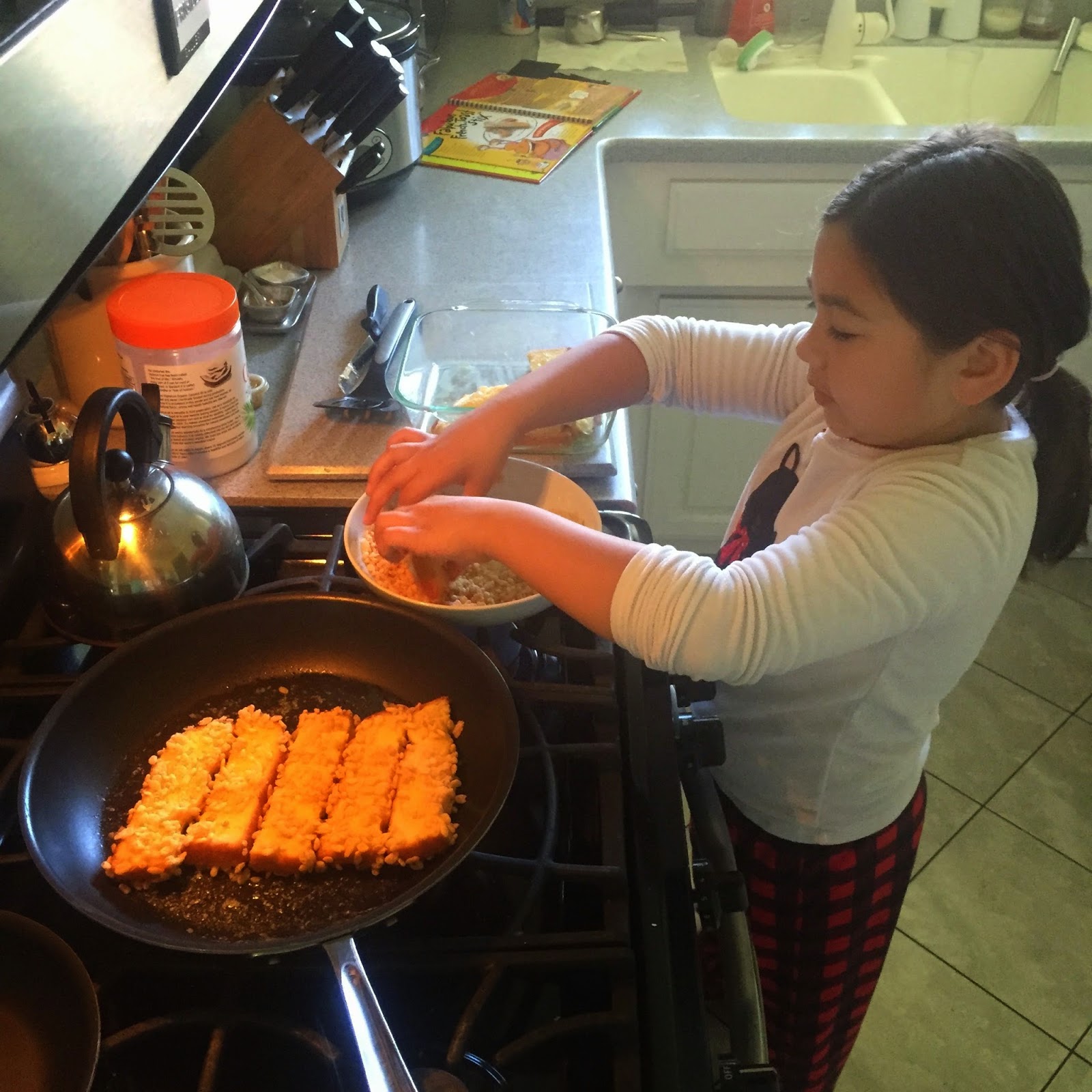 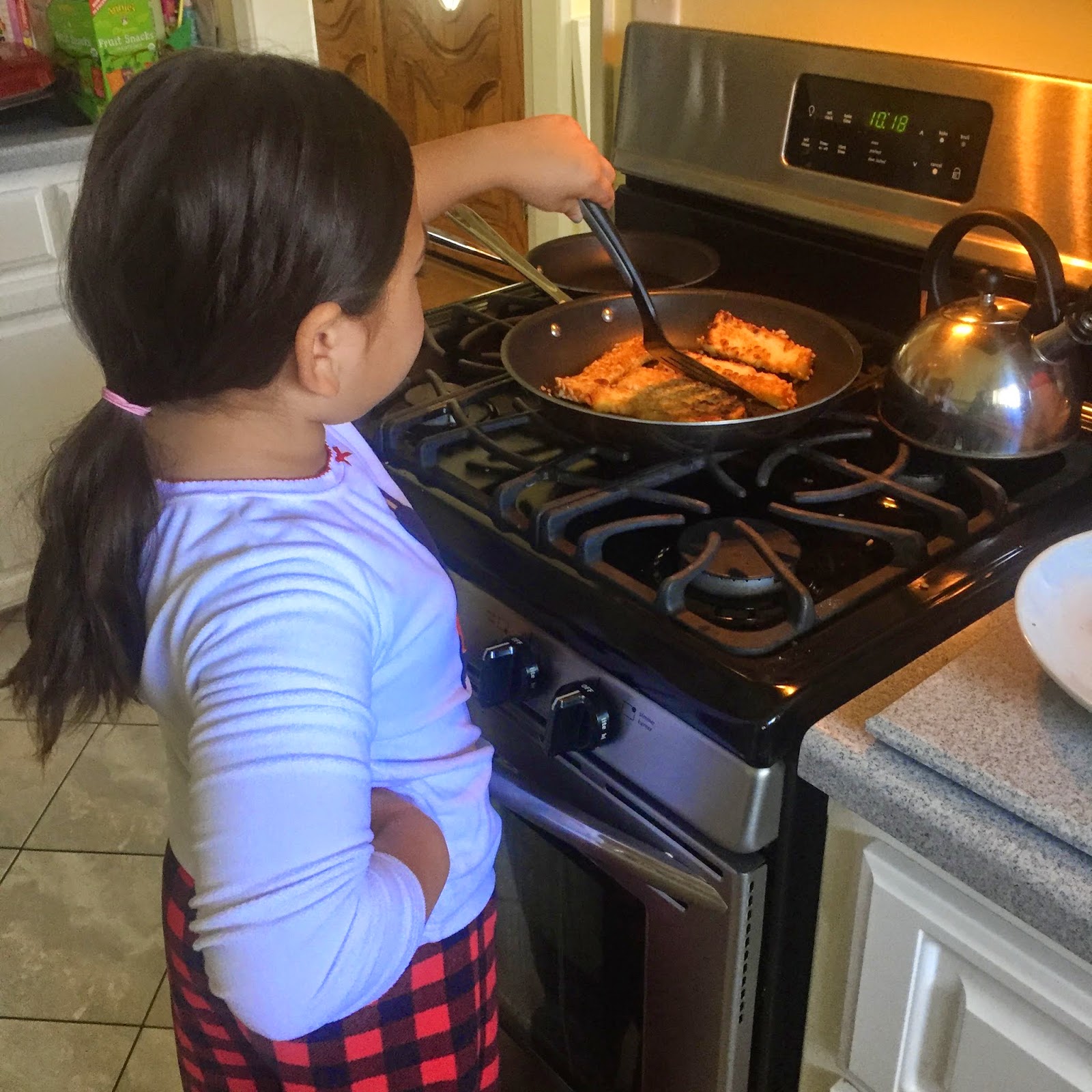 i gotta say, it turned out perfectly.  those were some of the most delicious french toast sticks i've ever had. 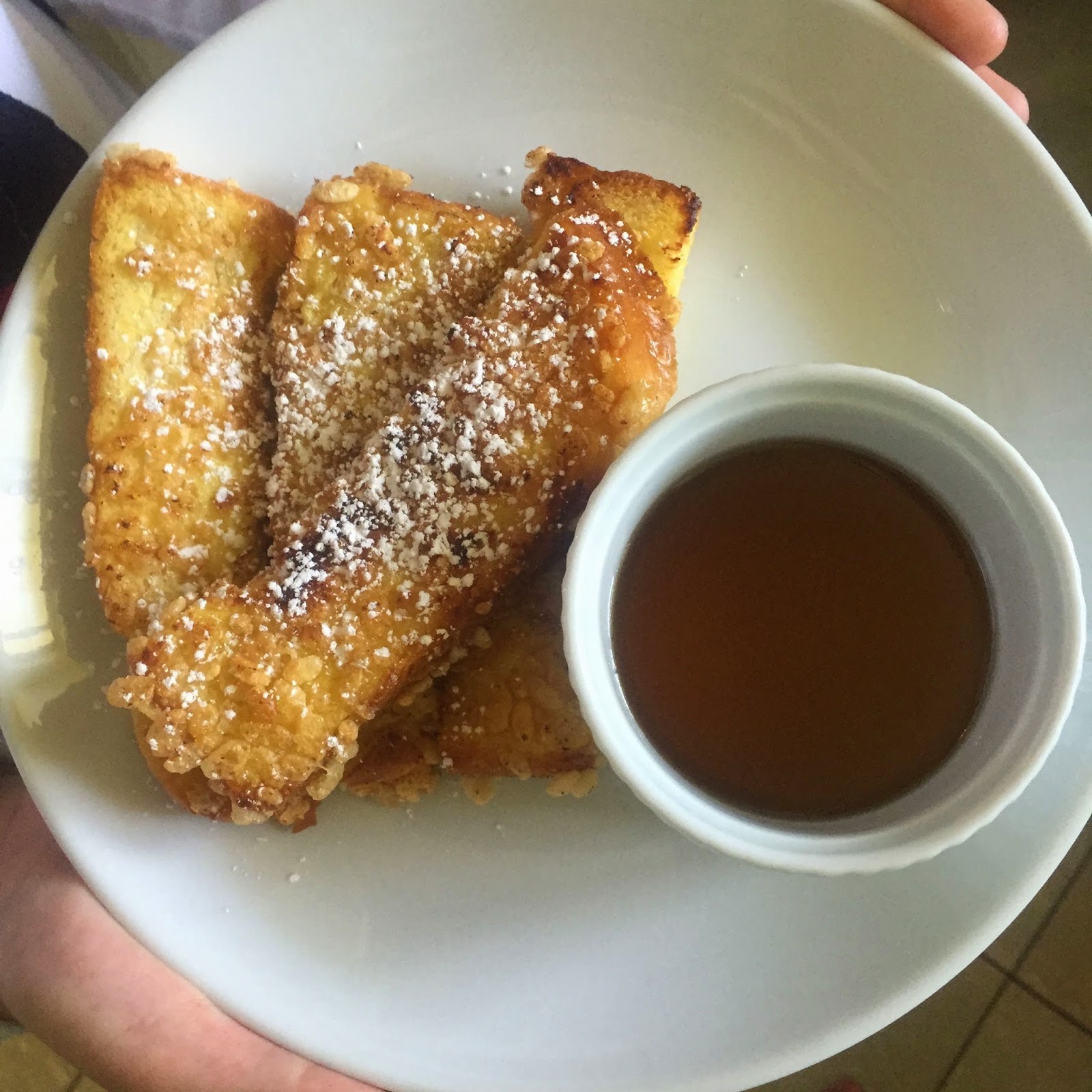 because it's been ridiculously hot lately (and the teen had the day off), we decided to head down to the beach for a rare family outing.  it was lovely. 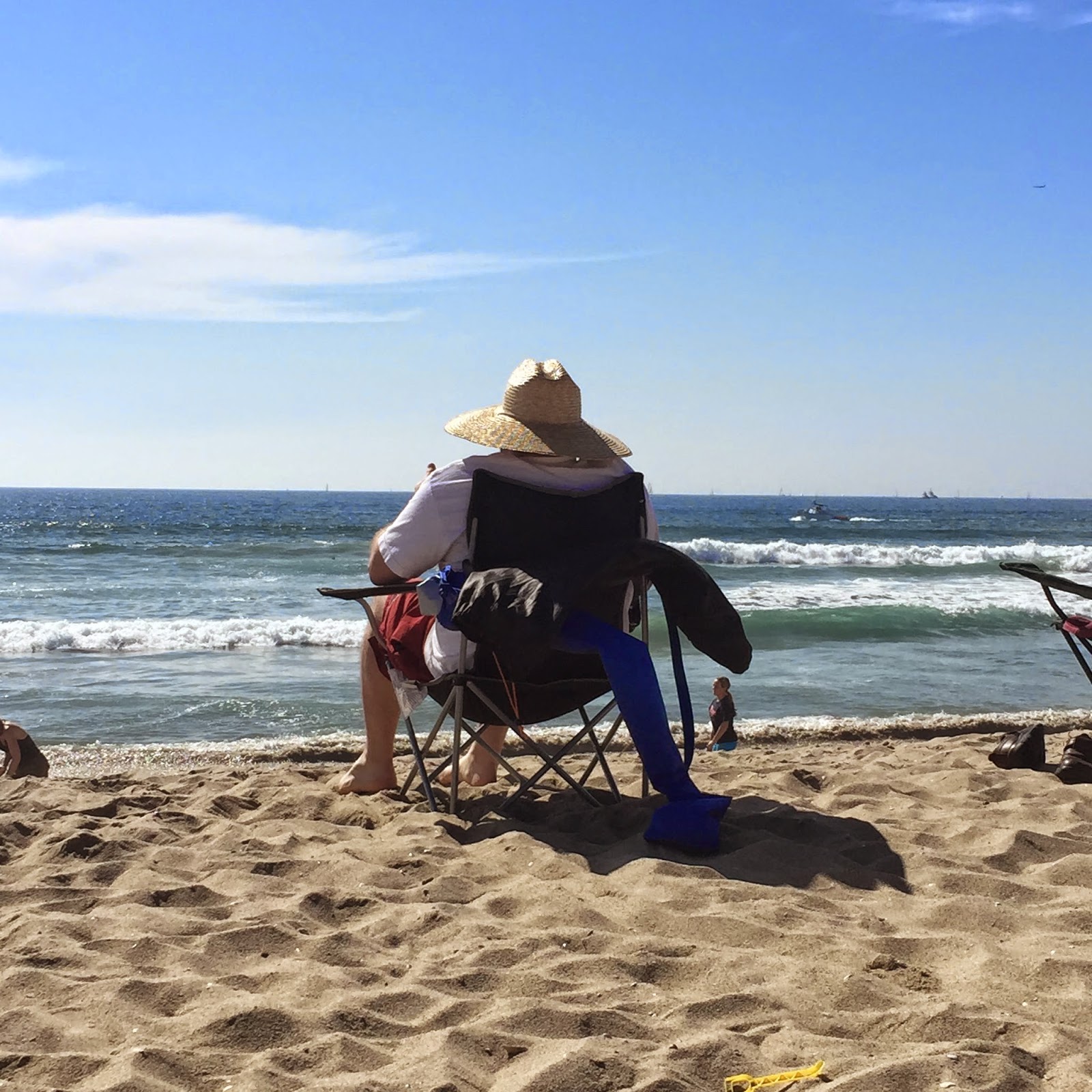 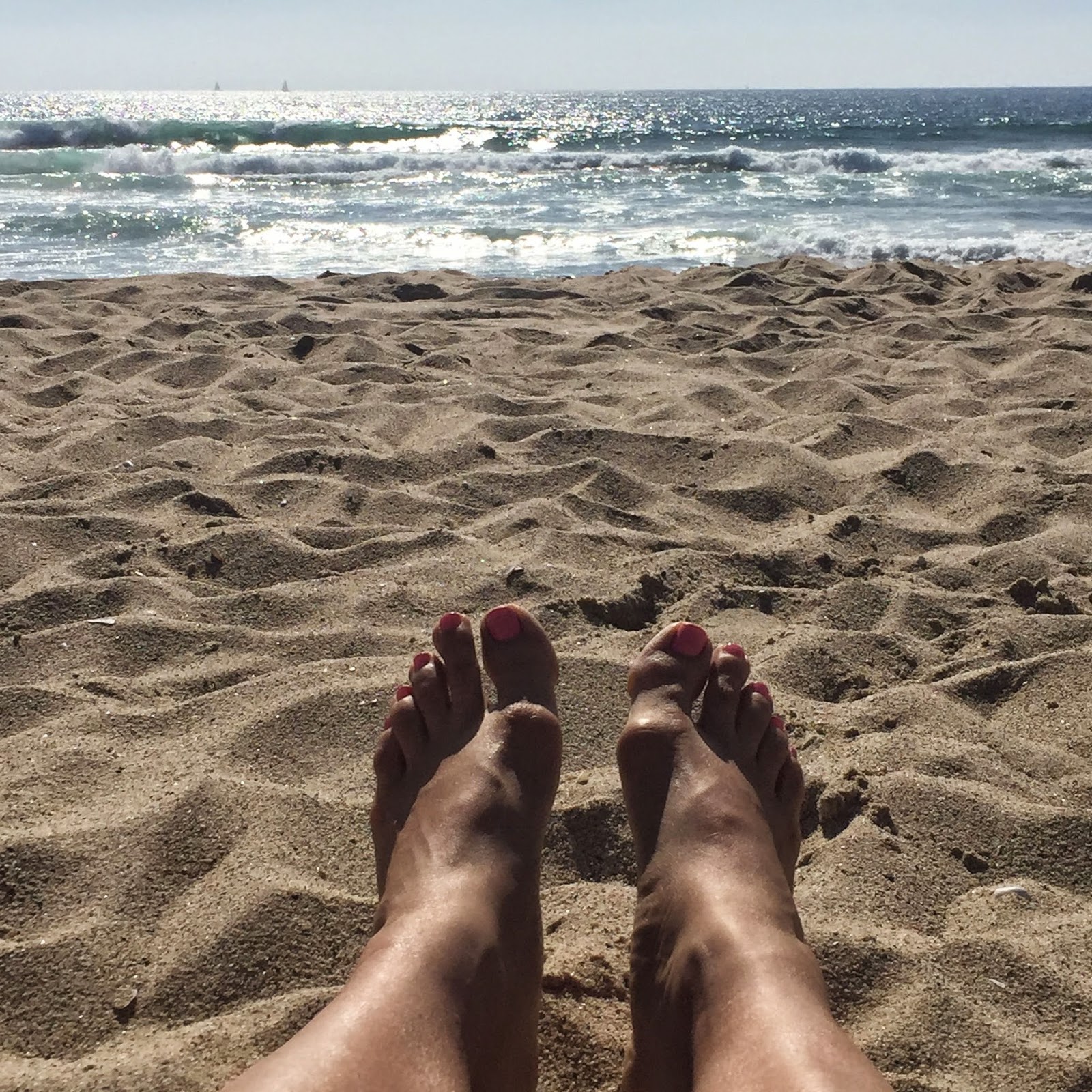 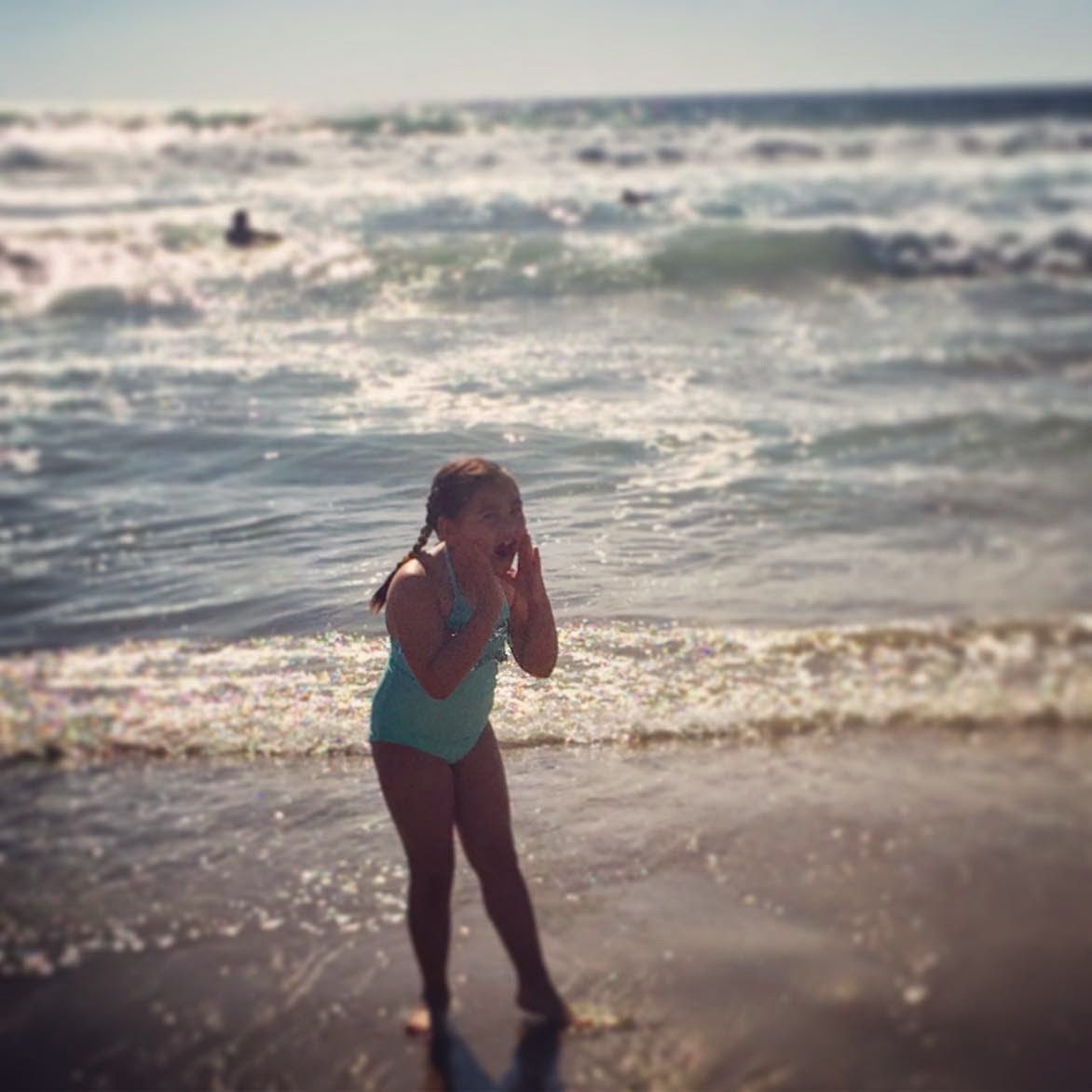 i'm not particularly looking forward to the hot stickiness of summer, but the idea of not rushing around in the mornings to get to school on time is rather appealing.  and it'll be here before we know it.
at March 30, 2015