filling a day off with lots of fun

this year, the bean had the day after valentine's off for president's day.  the hub and i picked her up from lilcee's office bright and early so that we could take her to a cooking class she'd signed up for at the claremont chef's academy.  a handful of her friends had also registered for the chinese new year-themed class, and they were all excited to spend some time together doing something fun.

while they got started on their 3-hour workshop, the hub and i headed out for a rare breakfast date.  he'd taken the bean to a local airport a little while ago to see an air show, where she got to ride in a biplane AND a helicopter: 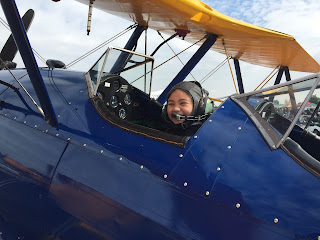 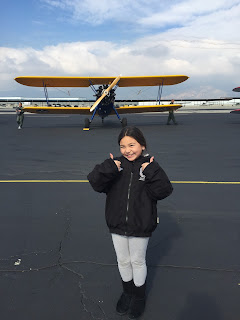 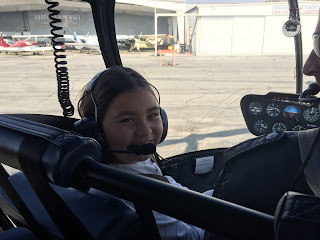 they'd also had breakfast at the cafe there, and he'd told me that it was way better than the other local airport cafe we've visited before.  so that's where we went. 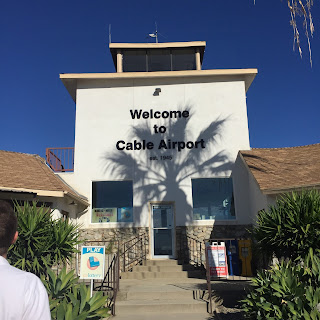 i had to agree with him - this cafe was way better than the other one, even just from walking in and seeing the decor. 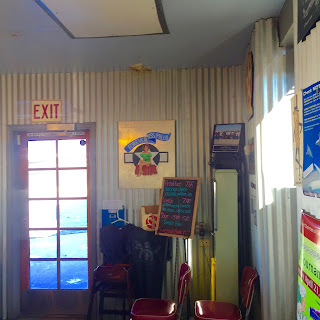 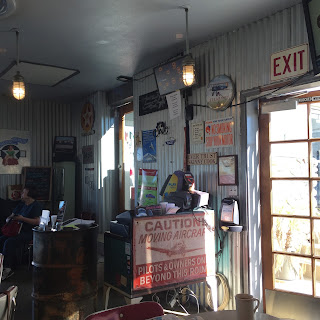 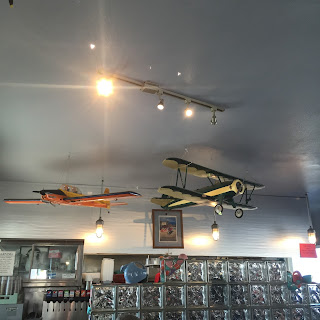 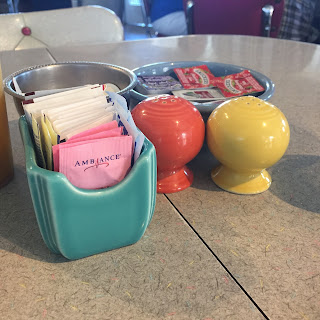 even the menu was nicer, with more of a selection.  and a little of the history of the airport was printed on the back cover. 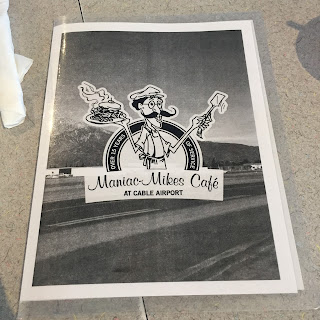 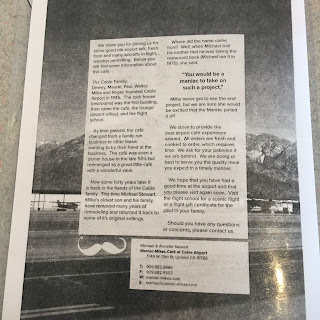 because he'd raved about them, i went big - biscuits and gravy with eggs and bacon.  i wasn't disappointed. 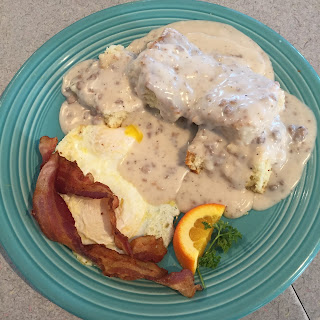 we walked around a little outside after we were done.  had to work off a few of those calories, after all. 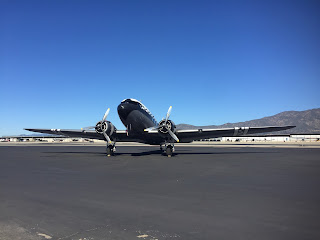 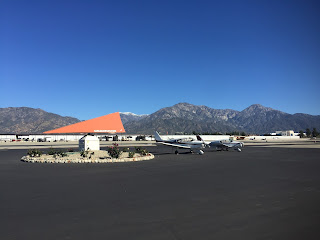 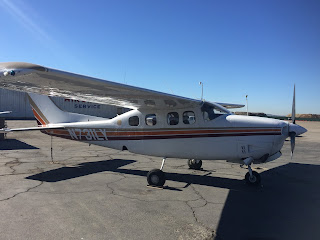 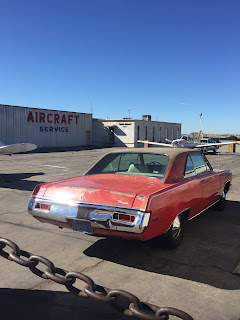 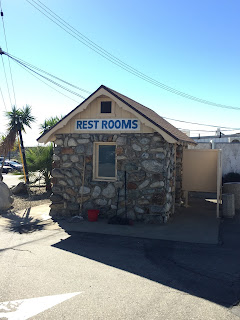 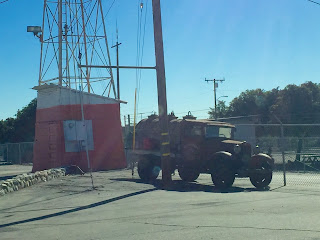 a little later, after he'd gone to the lounge to get some work done, i headed back to the packing house to pick up the bean.  she and her friends were happily enjoying the fruits of their labor. 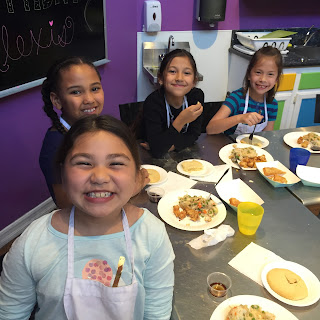 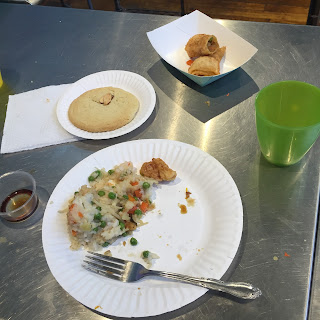 there was orange chicken, fried rice, egg rolls and almond cookies.  i got to sample everything too, and it was all really delicious.  and now she's all fired up to do summer camp there this year.  we'll see.

and because they'd already had lunch, the other parents and i decided to let them extend their time together a little and headed over for a little post-workshop treat. 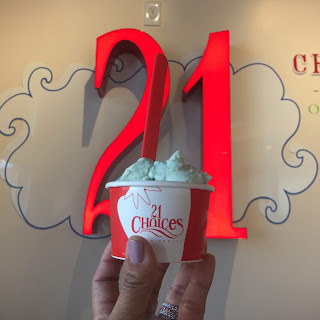 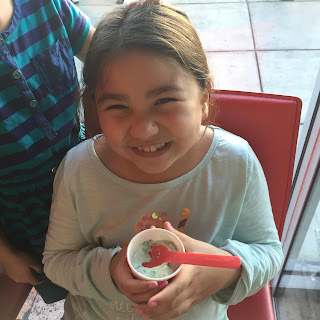 believe it or not, the fun still wasn't over.  we took one of her friends home with us and stopped at a park on the way to let them get some wiggles out.  they had a blast running around the playground for an hour before it was time for the bean to work a shift at that day's cookie booth.