a little cake waaaaay far from the ocean

i totally forgot to mention that the old lady and i did a date night at the fair last month a few days before my birthday.  we'd snagged tickets to see dnce - you know, as in "cake by the ocean" and "toothbrush."  oh, and of course, joe jonas is the band's lead singer.  heh. 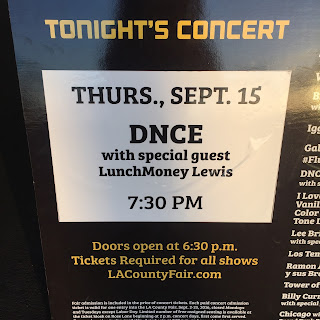 we left the bean in the very capable hands of our friend rock-ell and saved ourselves some time and effort by taking advantage of the partnership between the fair and lyft. 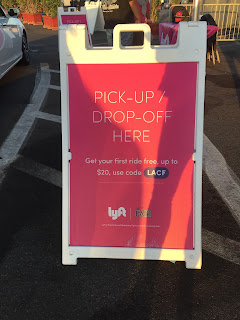 it was a lot easier than driving ourselves down and cheaper than paying for parking.  we were inside the gates and selfie-ing it up in no time. 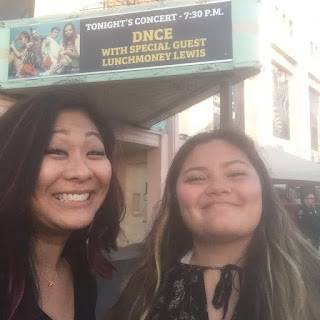 we walked around a little to check things out and see if anything caught our eye for dinner.  too bad both of us were in one of those moods where you're hungry, but nothing really sounds good.  we ended up heading back to chicken charlie's and getting a cup of corn and some of those bacon-wrapped chicken legs. 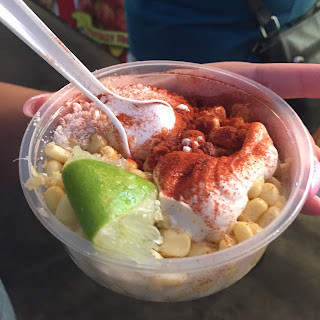 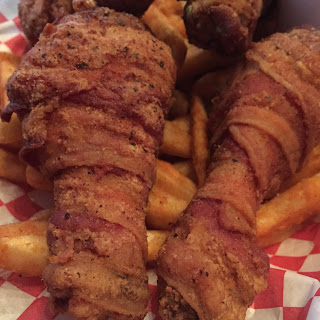 the opening act for the evening was some dude who goes by the name "lunchmoney lewis."  we missed most of his performance, but managed to catch the last couple of songs.  didn't recognize any of them, but he sure seemed to be having a great time up on stage. 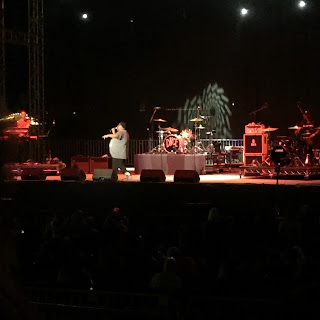 our seats weren't too bad, although like every other concert we weren't nearly as close as we thought we'd be.  that's okay, though.  we still had a great view and even caught a glimpse of ol' joe as he made his way from his trailer to the stage.  and then a few minutes later, the band popped up on the stage and started doing their thing. 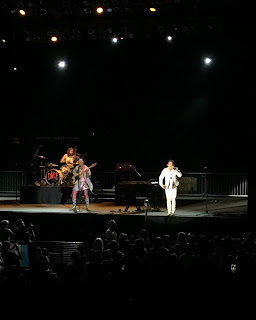 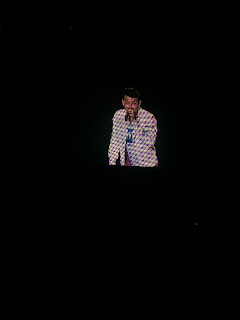 it'd been awhile since we saw joe perform live.  he still sounds the same, but the overall sound of the band is quite different from the jonas brothers.  and because they hadn't released a full album yet at the time, they mixed in a handful of covers ranging from drake to tlc.  they were entertaining and fun to watch, and the crowd went nuts when the lead guitarist ran into the audience for a few minutes during one song. 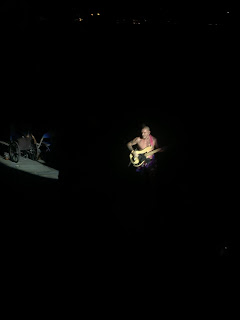 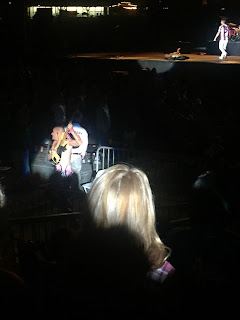 they performed for maybe an hour or so. 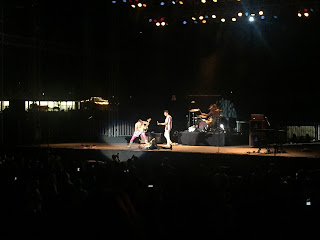 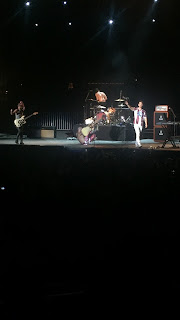 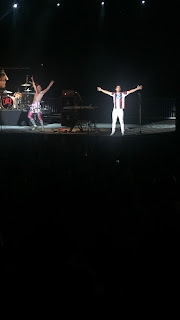 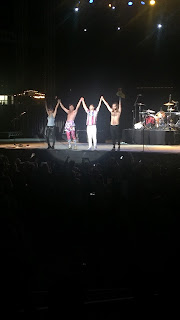 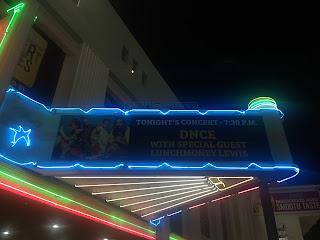 we grabbed some dessert on the way out: 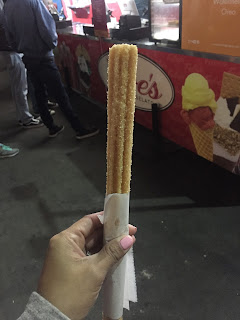 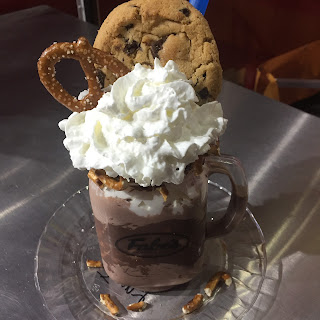 and then headed back out to catch our ride home.  that lyft dude had us home so fast, it was amazing. and with the promo codes we had, the round trip ride cost us even less than the parking fee.  sweet.

can't wait till next year's fair!  it'll be here before we know it.

Email ThisBlogThis!Share to TwitterShare to FacebookShare to Pinterest
Labels: going to the fair, more jonas brothers