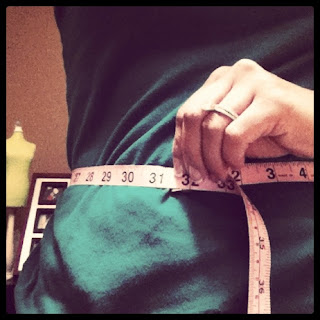 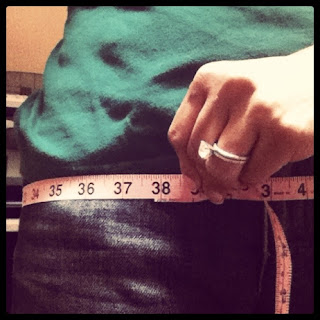 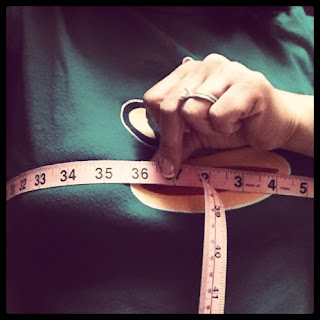 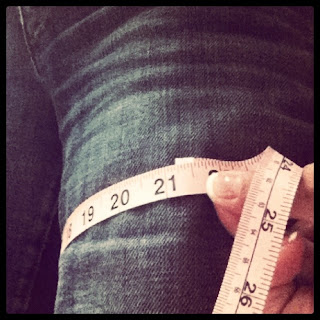 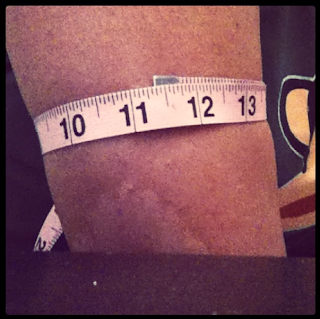 so since it was super early and our room wasn't ready for us to crash in, we went ahead and made our way to the magic kingdom.  we had f...