after skipping it the last couple of years, the wans revived an old tradition:  driving down south to celebrate the night we got engaged.  scene of the crime:  jake's del mar. 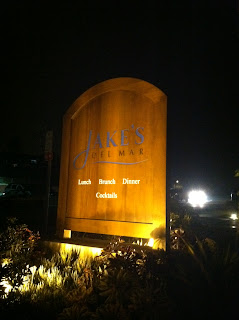 this was the first time we were going with the bean, and as i perused the menu online i was pleased to find that they had a pretty good kids' menu.  while we waited to be seated, she decided that the smooth white rocks in the planter were giant mentos.  heh. 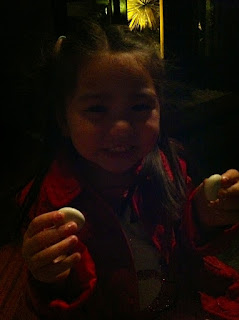 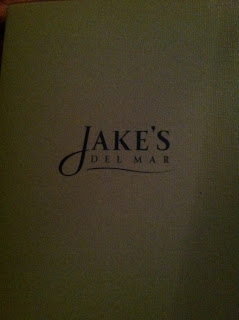 we met up with brother wan and his ladyfriend, who were down in san diego for the weekend, and had a good ol' time.  the hub and i split a bacon-wrapped filet and the fish of the day - something called "turbot" from the waters of greenland.  and then we all shared a fantastic chocolate hazelnut cake with bailey's gelato and a piece of their "hula pie."  no pics, because it was super dark (as you can see from the ones i bothered to post despite their awfulness).  just trust me, it was delish.

jake's is part of upcoming restaurant week, too.  i wonder if i can talk the hub into returning.  probably not, but that's okay.  once a year is good enough for me.  especially when we're celebrating the night i got this: 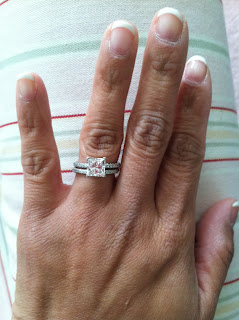