yeah, so winter break is over, life is slowly going back to normal, and i'm still not done recapping christmas.  ha!  oh, well.

we all woke up bright and early to celebrate together, eat some breakfast, open a mountain of presents - and still get the teen to her dad's on time.  and what time was that, you ask?  oh, only 8:30.  AM.  oy.

i'd thrown a creme brûlée french toast casserole into the crock pot the night before, hoping to save some time on cooking.  and the hub had requested corned beef hash, so i got right to work on making it before everyone got up.  and it must've smelled pretty good, because it wasn't long after i put the lid on it that i saw them all trickle in one by one until everyone was gathered in the living room around the tree,ready for the fun to begin.  we even had the yule log on. 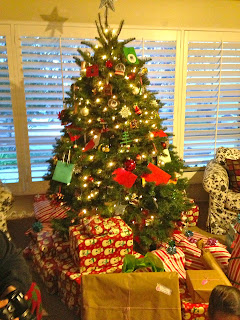 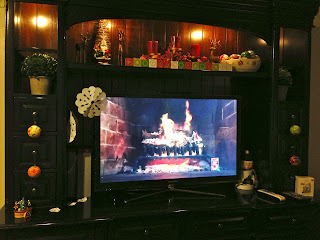 the bean scurried right over to the little table where she'd left the snacks for santa and his reindeer.  and sure enough, they'd been munched on. 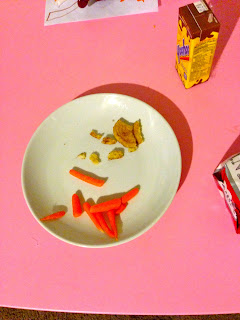 and there was a large pile of presents wrapped in "i [heart] santa" paper sitting right next to the fireplace, with the door ajar as though he'd been in a hurry to get outta there. 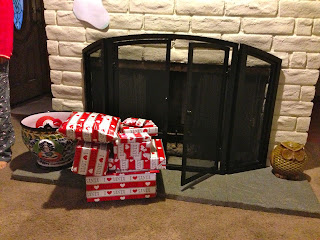 the girls took the stockings down and handed them out, and the teen helped mollydog get all of her stuff out of hers.  she had a tantalizing array of treats to choose from, and i was all proud to see that she went right for the rawhide "turkey leg."  kept that bitch busy for hours. 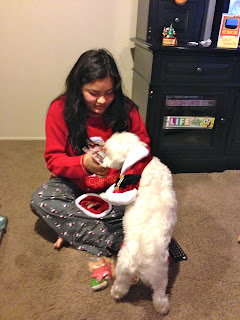 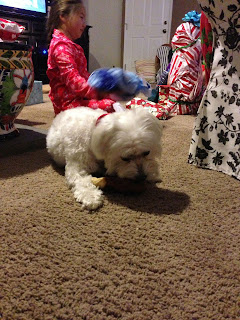 the bean had already unwrapped her first present - the one thing she'd been wanting for christmas - pixie dust.  this, of course, was a mason jar filled with green and glow-in-the-dark glitter and water, adorned with a glittery green top.  she was captivated, but then super bummed when she found out she couldn't actually open it.  because duh, the magic flies away if you open the jar. 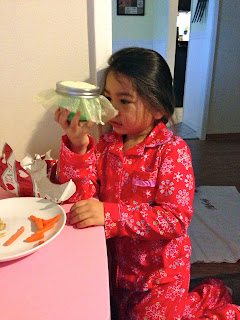 she was soon distracted by the other presents she got busy unwrapping.  there was a bow and arrow set from the movie "brave," a boo doll from "monsters, inc.," a giant pile of books, stocking stuffers galore, and...this.  that's exactly what she said as she unwrapped it.  she had the most puzzled look that she tried to hide with a big smile, and as she held it up she said "i got...this." 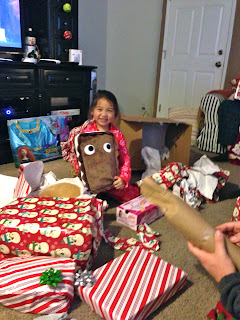 this, of course, was a pillow shaped like an ice cream sandwich.  and when it was explained to her it clicked right away, and then she hugged it like it was her best friend in the world.  comedy.

the teen was making out like a bandit herself, with all sorts of things from her own christmas wish list magically appearing in her hands.  i think this is my favorite item, though - a shirt she'd been wanting for months. 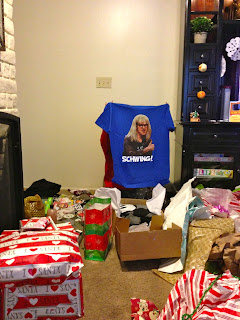 as for me, i was super stoked to unwrap a box that contained this: 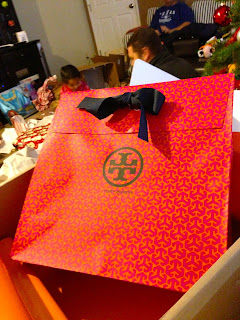 which then opened to reveal this. 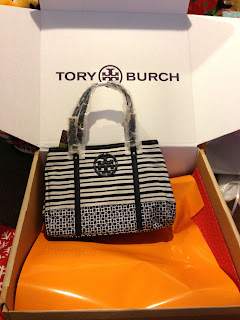 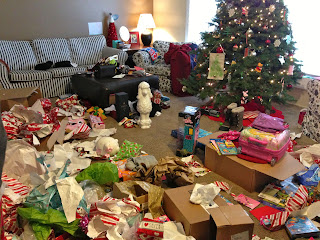 after a quick breakfast together, the teen packed up her stuff for a whole week at her dad's and then hopped into the car with the hub.  and as i calculated cooking time in my head for the big lunch i was going to make, i decided i had time for a quick run.  i had just the right shirt to wear. 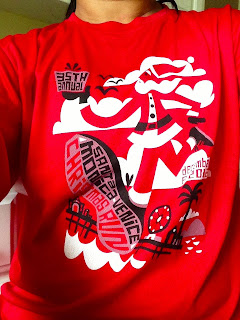 when i got back, i got right to work.  the first order of business was getting this thing ready and in the oven. 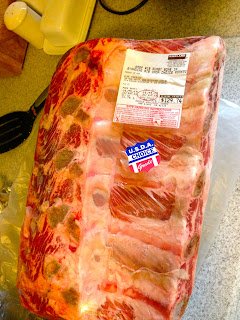 i chopped and stirred and mixed and worked like a madwoman, getting everything ready and hoping i'd timed it all to be done at the same time.  because i'm a doofus, i ended up with zero time to take a shower before the grandparents showed up and we sat down for the meal i'd just assembled so haphazardly.  i'm sure i looked awesome. 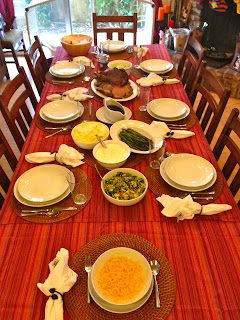 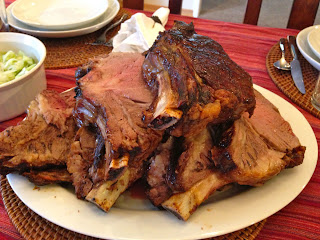 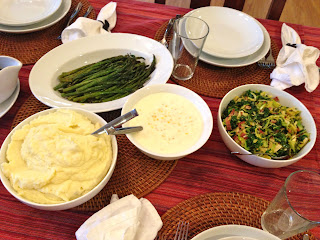 it all turned out so fabulously, i don't think anyone gave a crap what i looked like.  and i always marvel at how you can put hours of work into something and then it's all over within minutes.  i guess that goes for both wrapping presents and cooking a big ass holiday meal, though, huh?  but it's worth it.

my kitchen was an absolute freaking disaster. 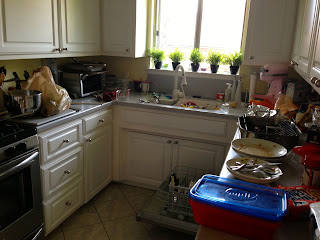 as i worked on getting everything cleaned up and back in order, the bean came strolling in with one of her presents. 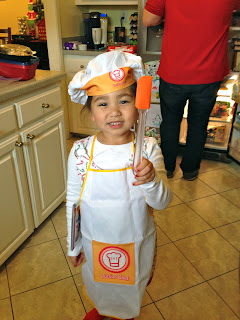 and later, after i'd finally showered and even got a nap in, i got this. 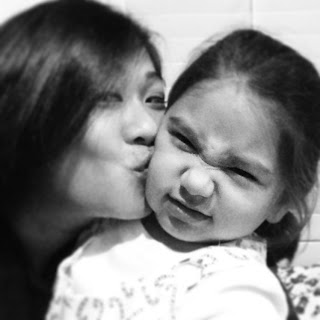 i can't believe yet another christmas is over and done with, just like that.  sheesh, man.
at January 07, 2013

Email ThisBlogThis!Share to TwitterShare to FacebookShare to Pinterest
Labels: merry christmas to all