so the teen and i are always on the lookout for new nail salons in our area.  there are what seems like a bajillion of them within a 5-mile radius, yet we still haven't found a single one that's a favorite.  the last new place we visited was really cool, but super pricey.  and a lot of other places either don't have a great selection of colors, have drawn blood from aggressive cuticle cutting, or just plain look janky upon entering.

while looking for a place to go with MIL before she went back to texas after new year's, we stumbled across this brand new one: 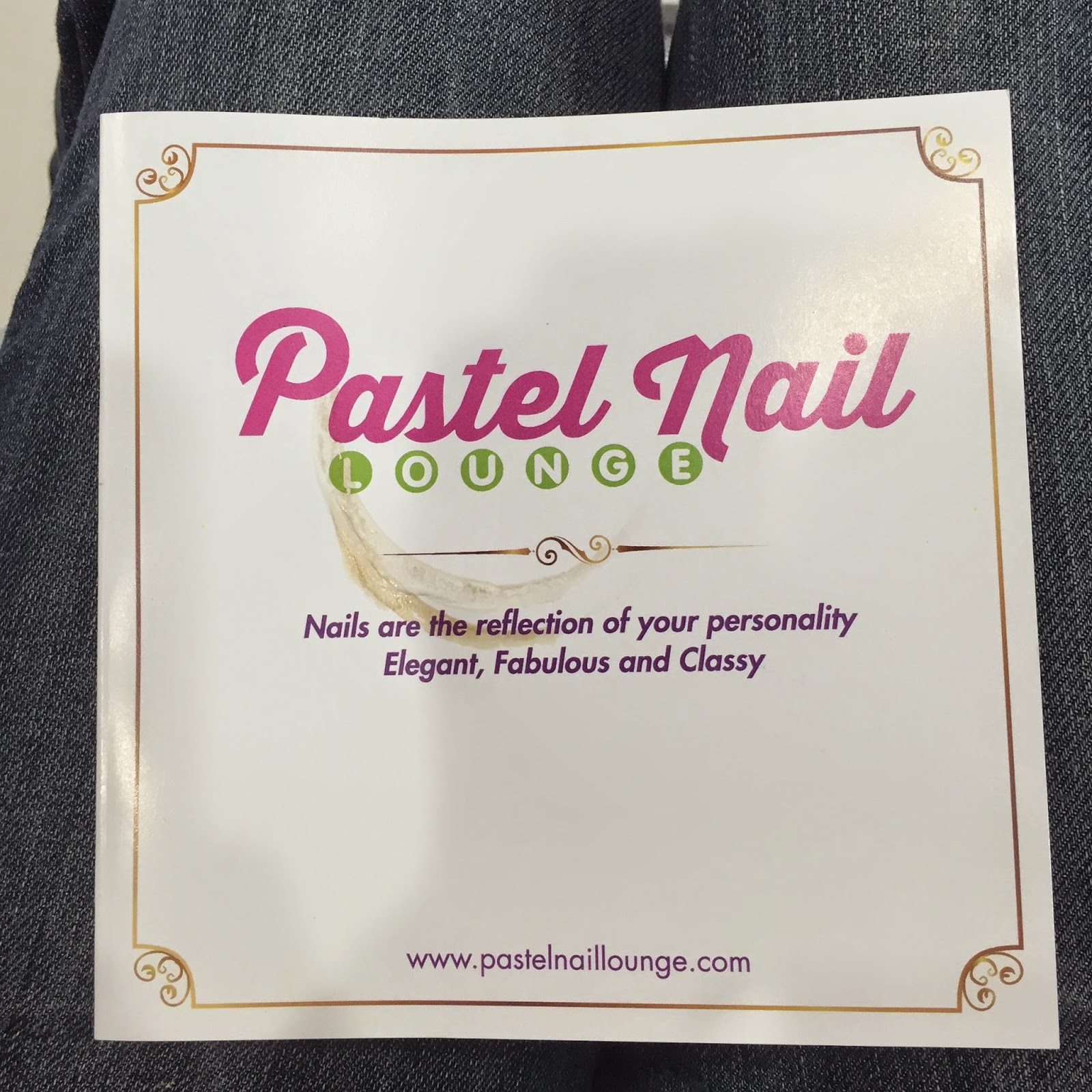 but it was a monday - the one day of the week they were closed.  and so we filed it away in our mental file cabinet to try later.

later came this week, as the teen and i had a free morning and nails that needed work.  we arrived at the nail lounge not long after they opened, and we were welcomed by friendly staffers who directed us to pick polish colors. 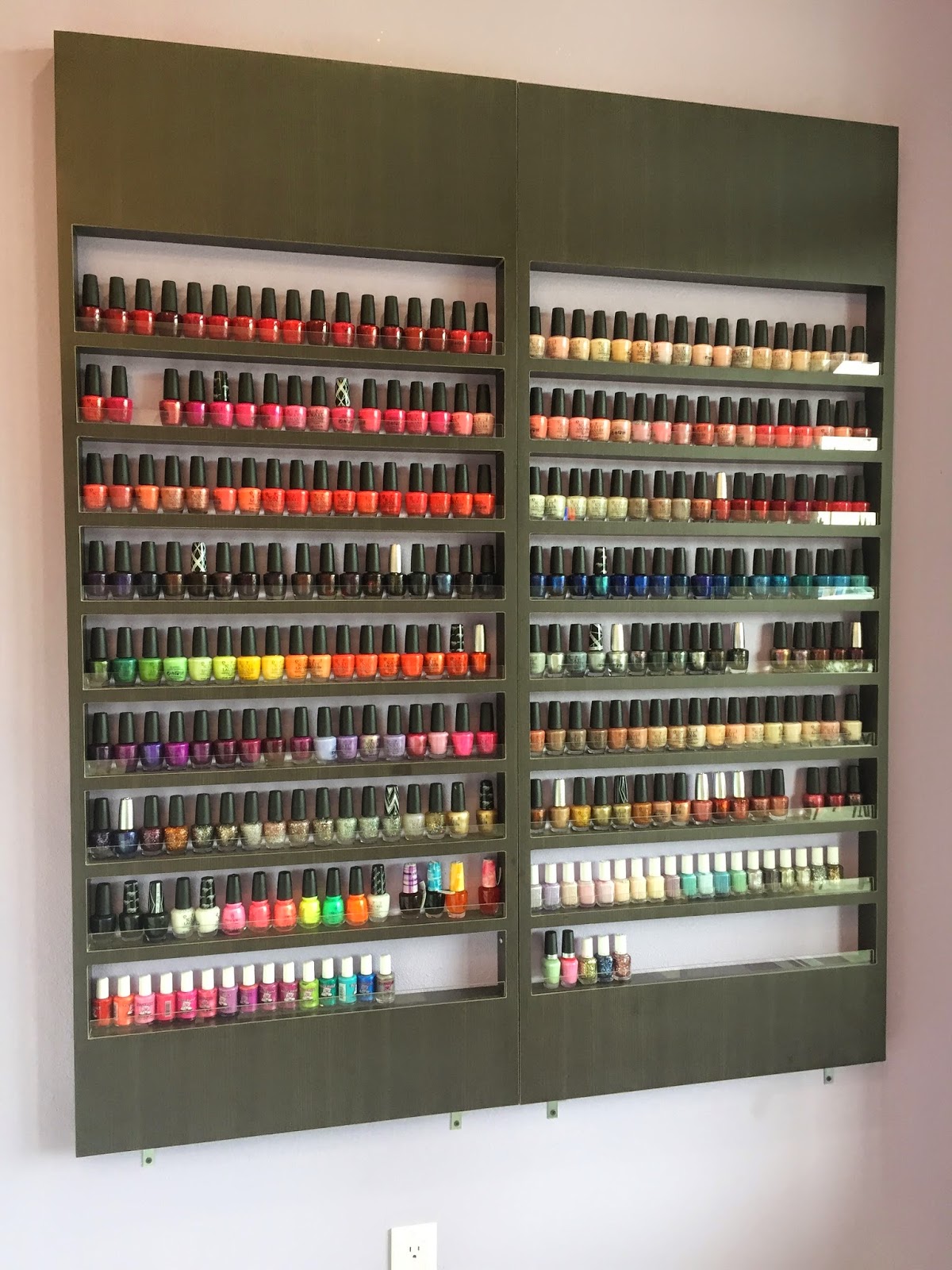 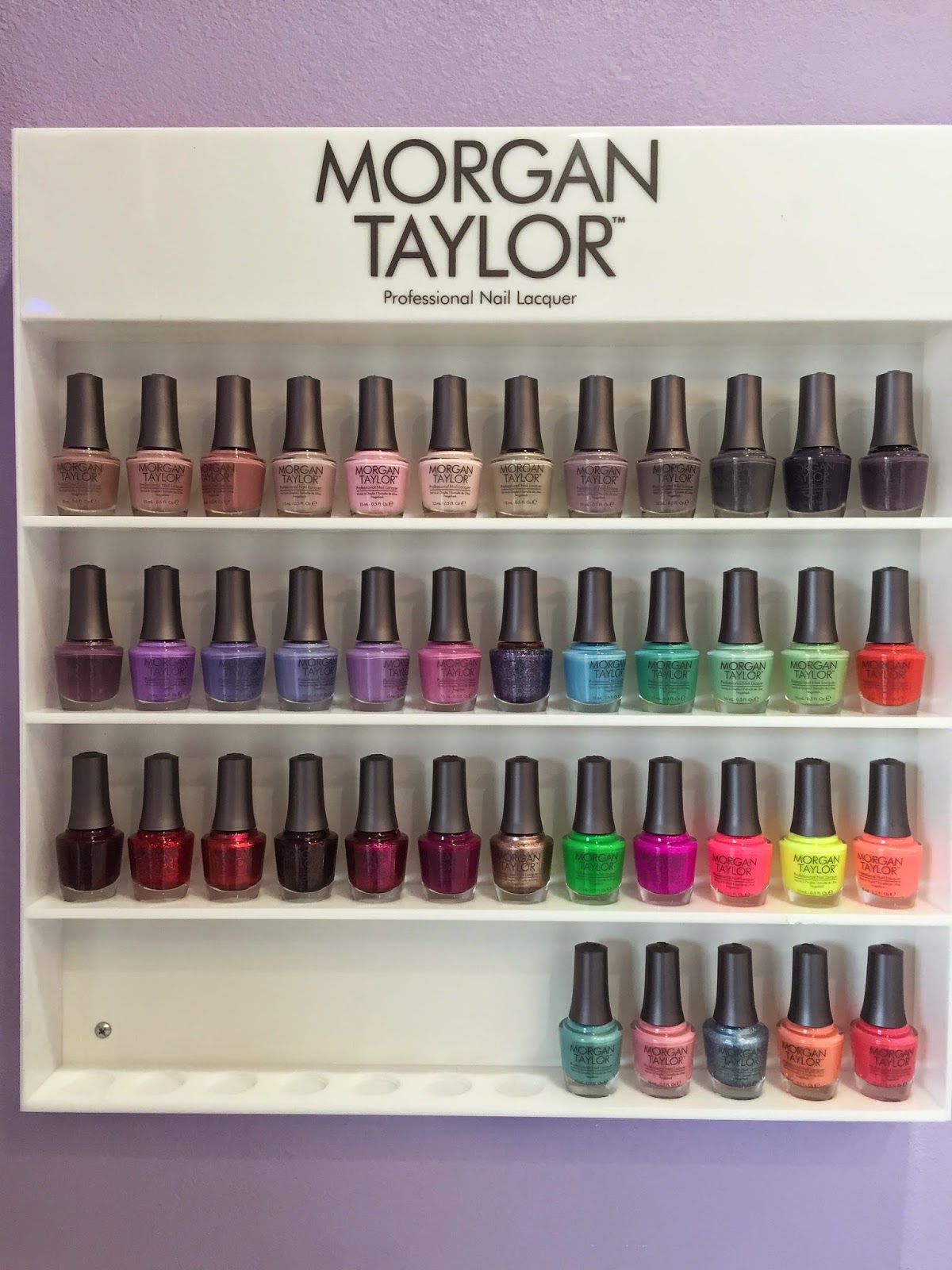 and this place was beyond cute.  from the fun wall color to the chairs fit for a princess to the shabby chic-ish decor, it looked like a great place to relax and enjoy some pampering. 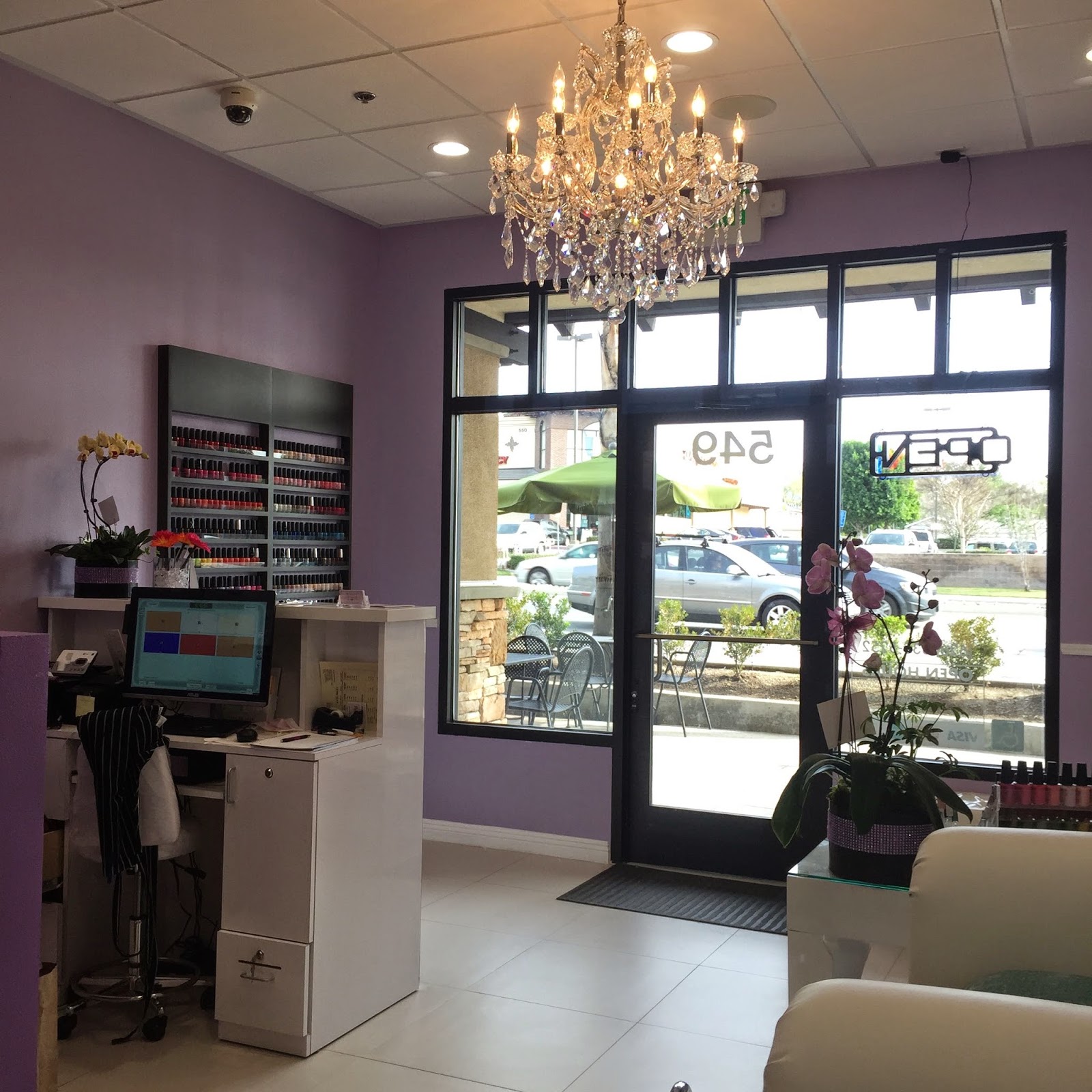 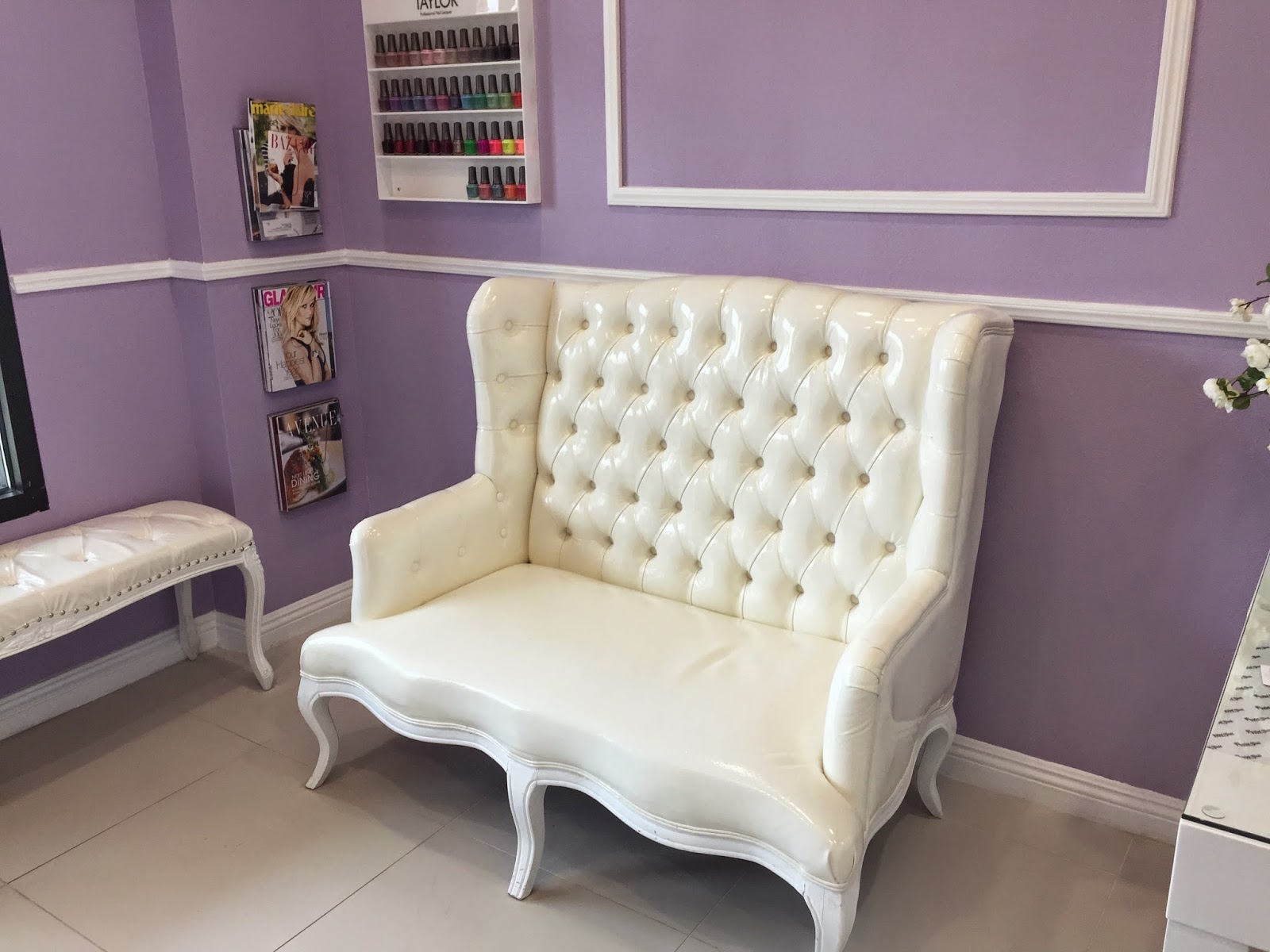 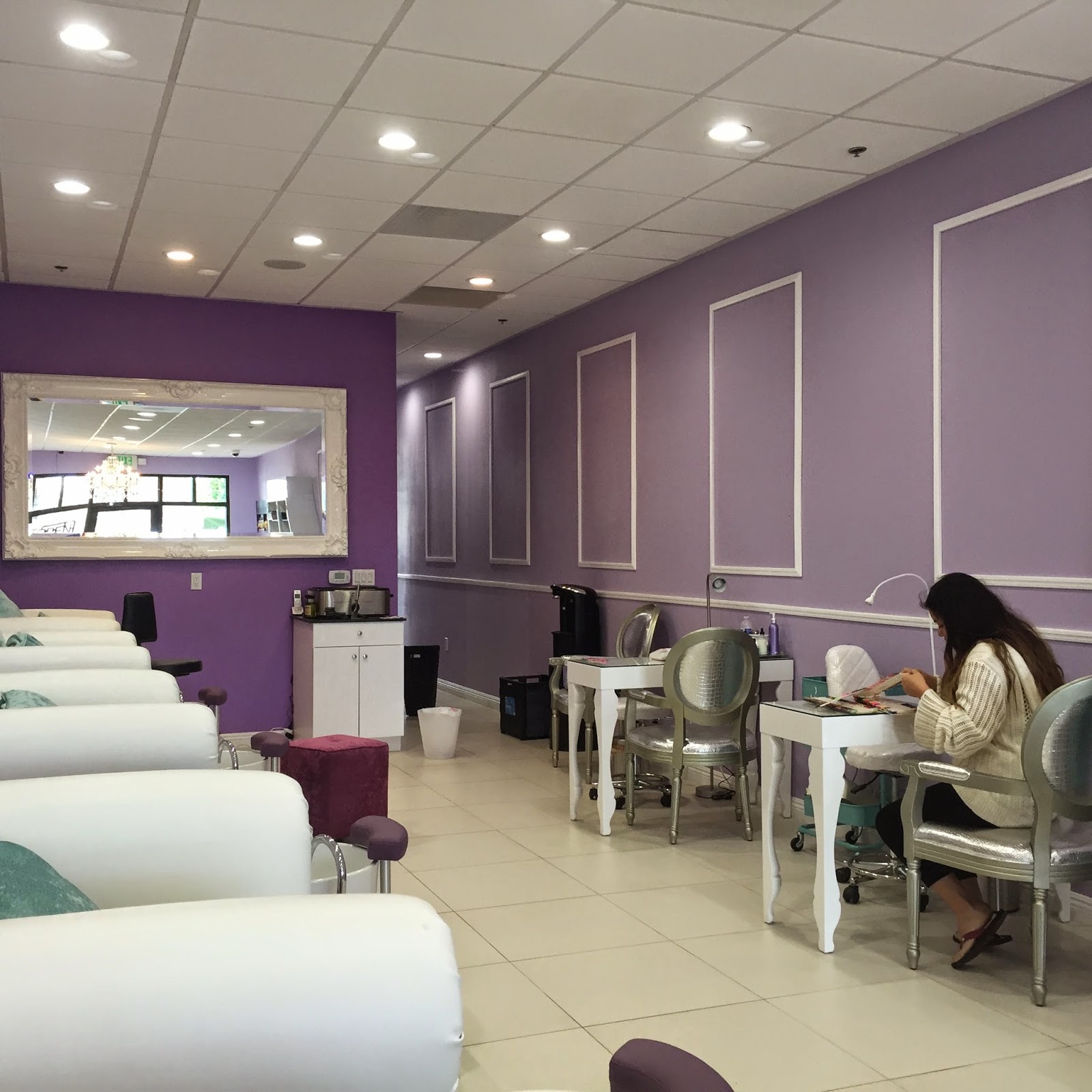 no, seriously - look at how cute these pedicure chairs are: 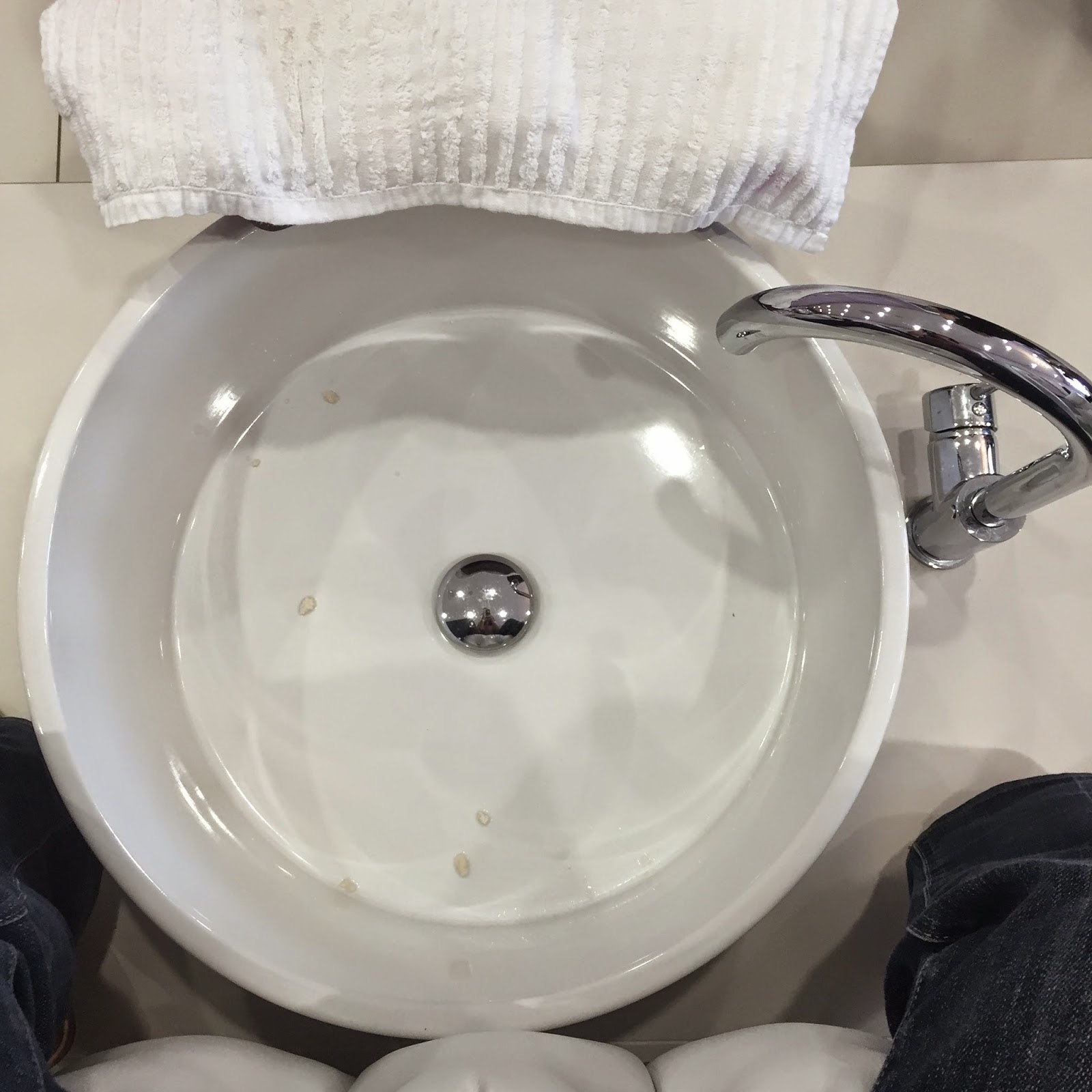 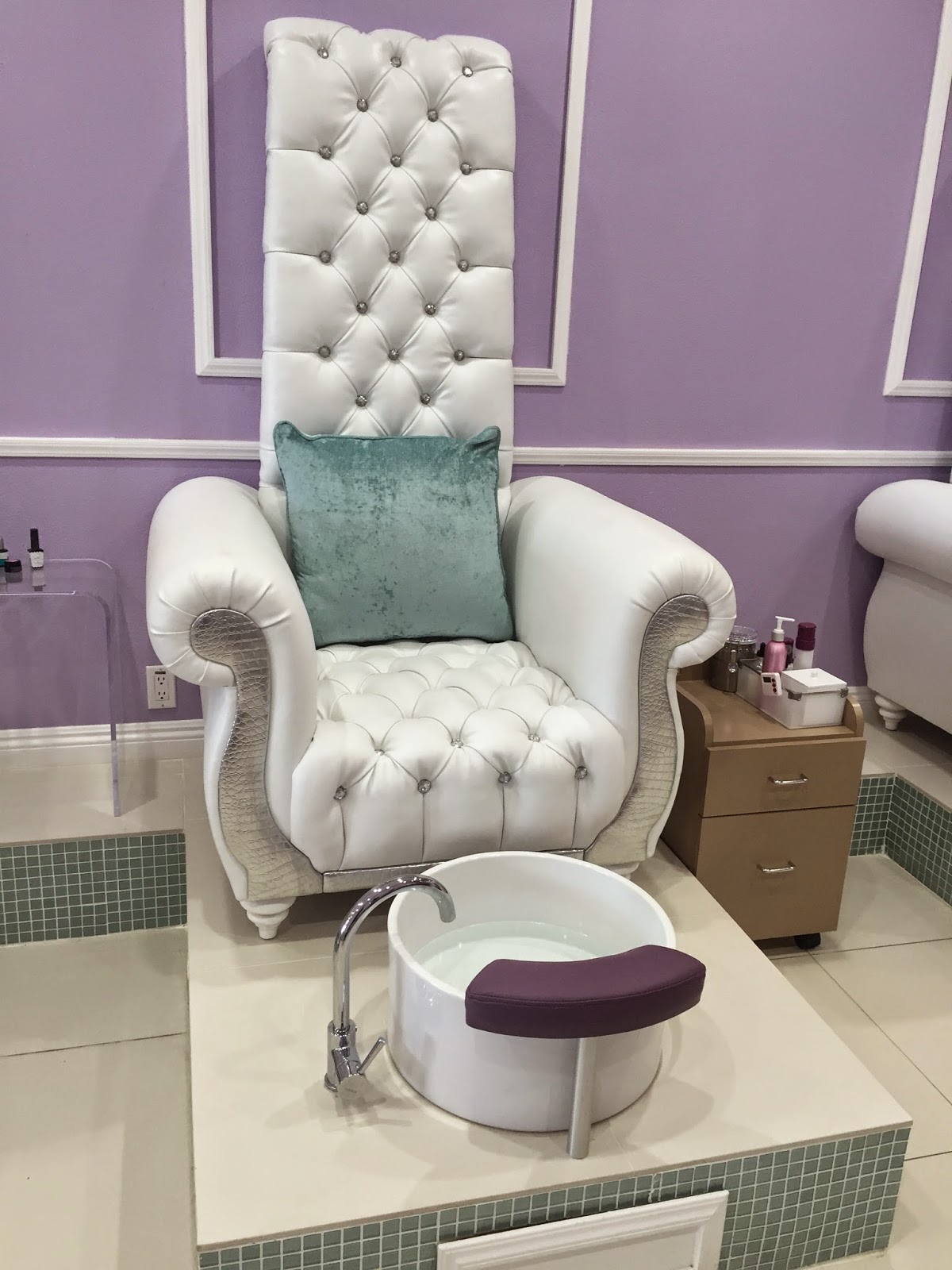 i got a basic pedicure and chose a color for my nails from their extensive gel polish collection.  and then as i sat there, i noticed a display of lots and lots of shiny things. 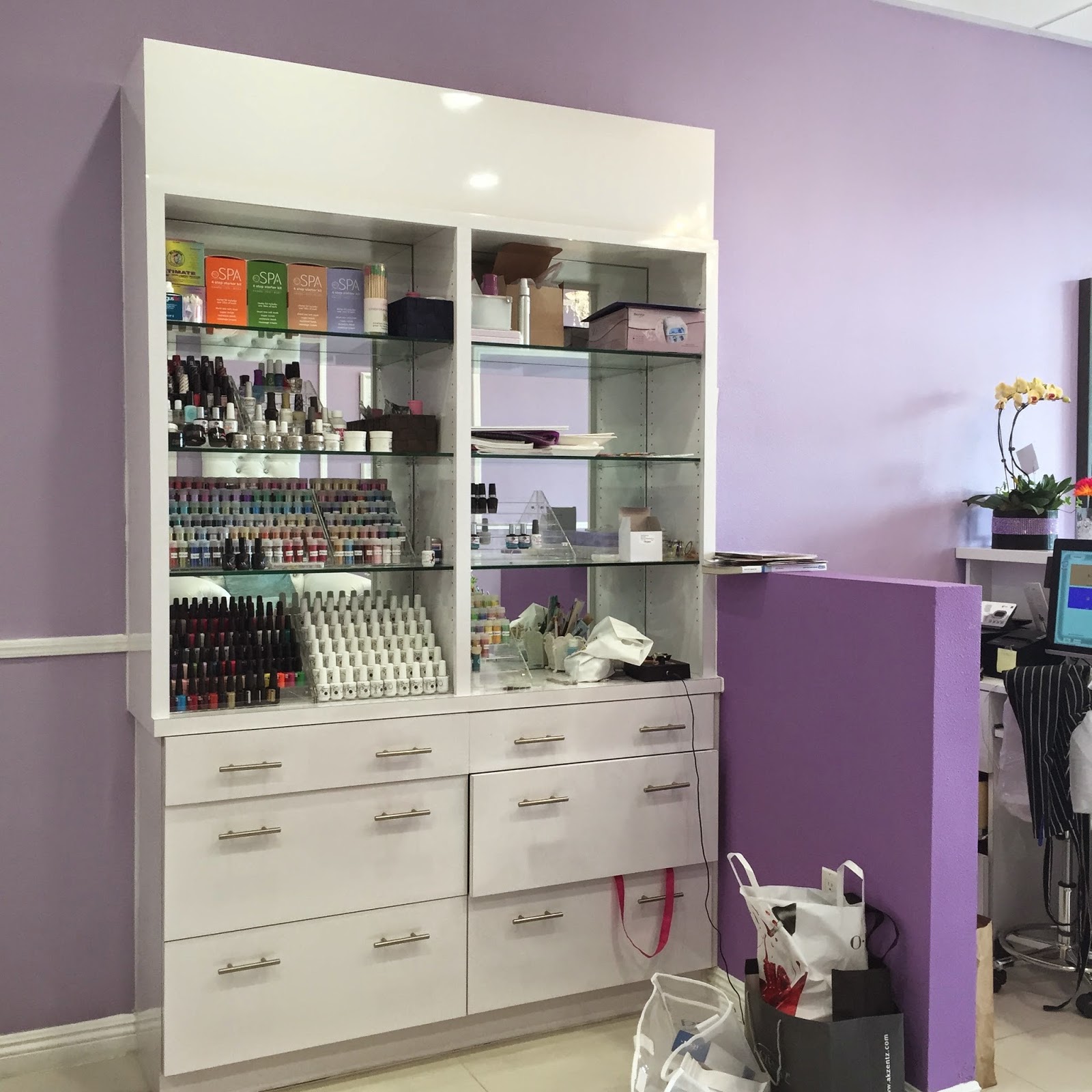 they do something called "rockstar" gels, which is about as sparkly and glittery as you can possibly get.  there's also lots of different studs and rhinestones and even swarovski crystals to adorn your fingertips, and i completely suckered myself into choosing the latter for an accent nail.  you know, because i like sparkle.  they assured me that once the crystals were applied, they'd stay put - they even have a 7-day warranty on this.  goodness.  and the gel polish that they were using on both of us was different from any of the others we'd seen before - instead of regular nail polish bottles, it was a thicker consistency and came out of a round pot.  they used a fancy brush to apply it.  i couldn't take pictures, but it was kinda cool.  and the gel was really smooth and extra pigmented.

i was really happy with the bright pink i'd chosen for my toes. 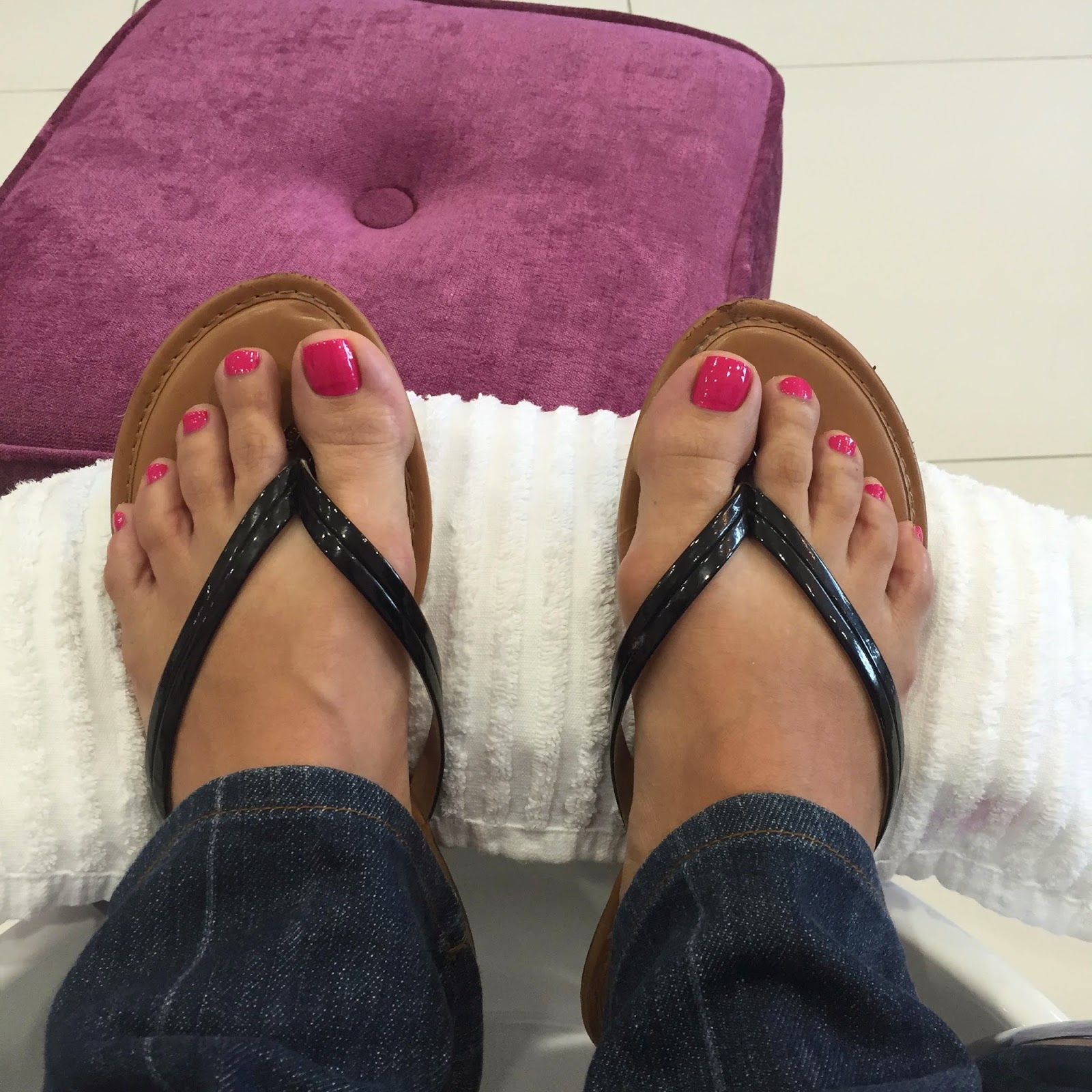 the teen was pretty satisfied with the color she'd chosen, with a few white hearts on one nail. 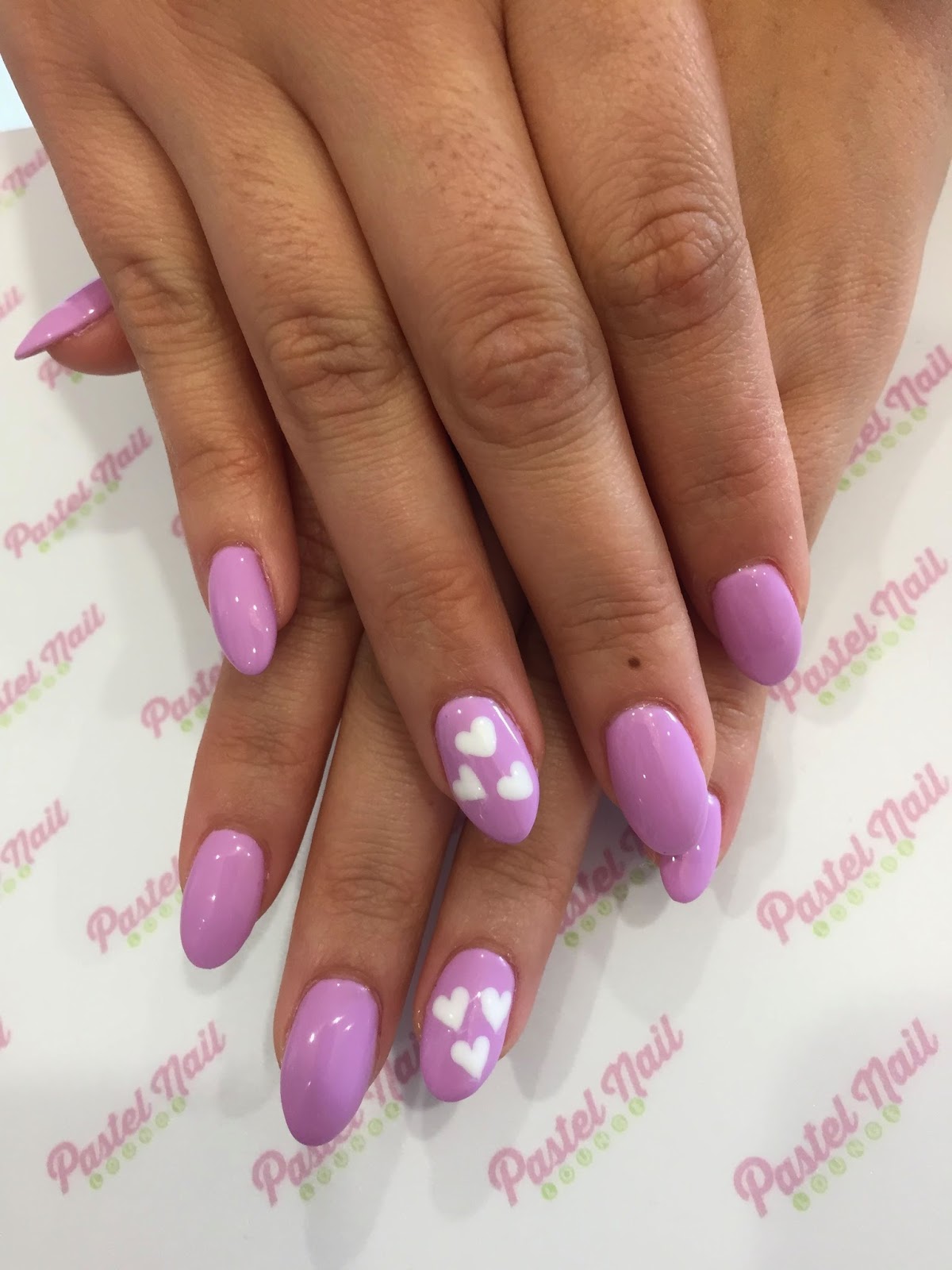 as for me...well, let's just say that i really like the color.  it's perfect for valentine's day.  the crystals...uh, don't look like what i'd imagined in my head.  i've seen swarovski crystal-covered nails before, and these aren't it. 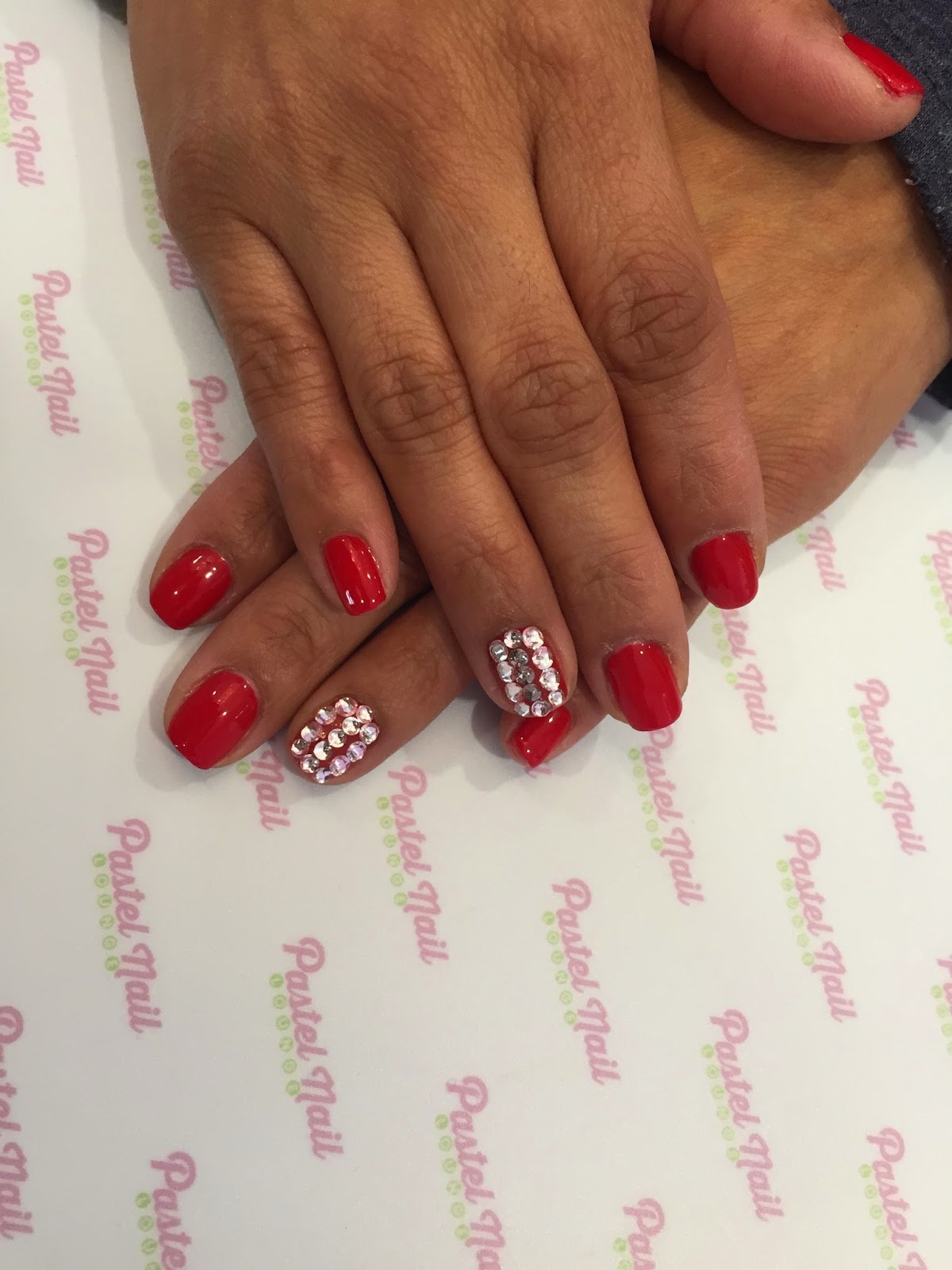 to be honest, i went back yesterday to see if they could do the bean's nails (she'd totally love those chairs, i know it) and to get these stupid things removed.  we walked in to find two women who were on the tail end of their services, two more waiting to get started, and what looked like four or five staffers who were all working on the two who were seated in the chairs.  the one who seemed to be in charge when we were there the day before came over and said "oh, do you have appointments?"

well, no.  and you would know, because you're in charge.  and you just saw us yesterday.  come on now.

she waved towards the two who were waiting and said "they have appointments, and normally we can take walk-ins but right now we can't because we're too busy.  sorry about that."

so apparently, she was more willing to turn away business rather than let us know that it might be a bit of a wait.  or maybe she could have had one of her staffers work on at least one of us while the other four finished with their current clients and took on the two with the appointments.  i don't know.  maybe there was more to the story, like more appointments on their way.  either way, she wasn't particularly friendly or apologetic about it all and didn't seem to care.  so, okay.

not to mention...this place is really expensive.  the teen damn near choked when she forked over her debit card for her services, and i definitely regret the crystal add-on that brought my total up to a number i'm not used to.