amazingly, christmas day didn't begin at the crack of dawn.  long gone are the days when we all had to wake up super early so that we could open presents before getting the teen to her dad's by 8am.  instead, we all slept in until almost that time, which was pretty fantastic if you ask me.  and when we walked into the living room, we found that the reindeer food had indeed done its magic. 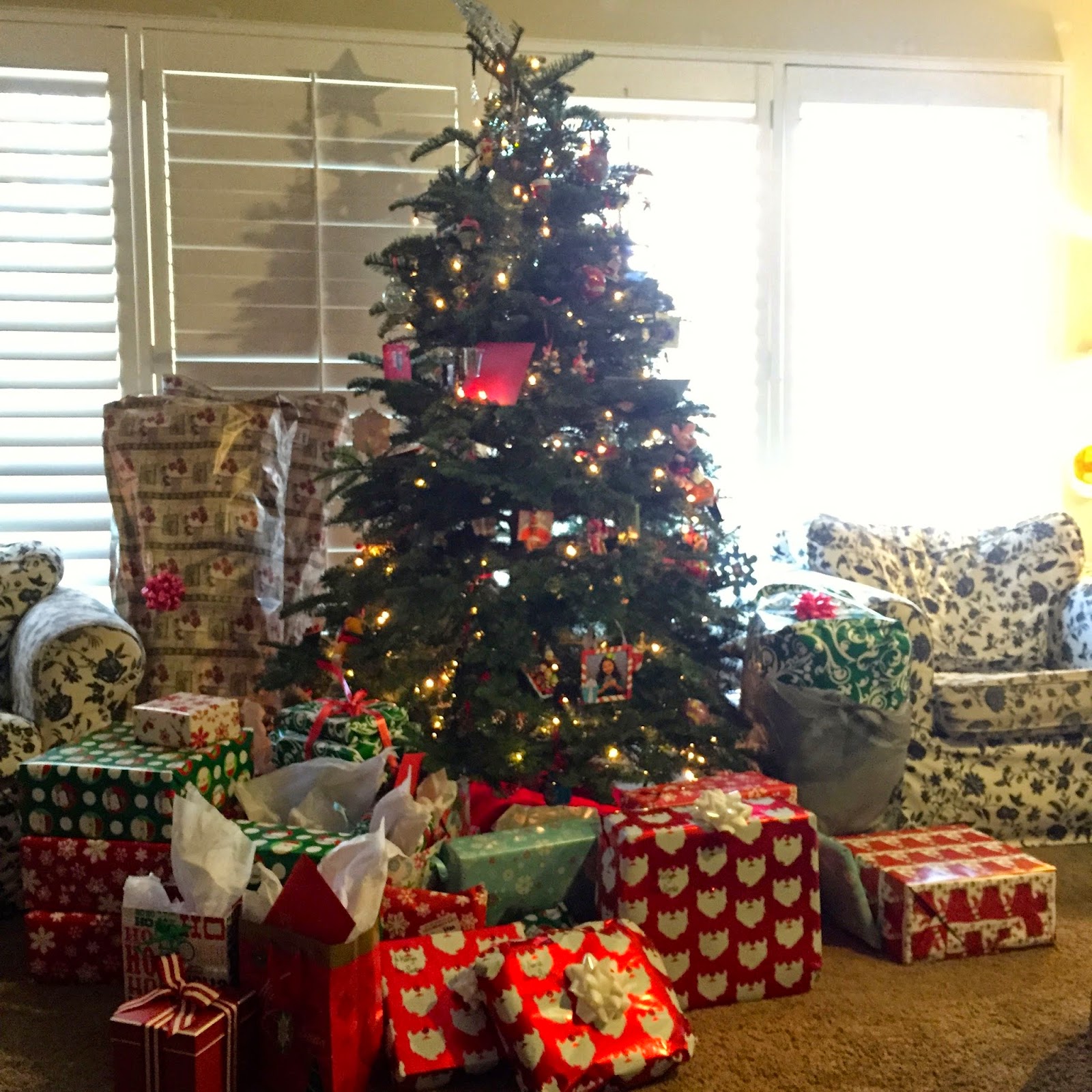 look at these happy faces! 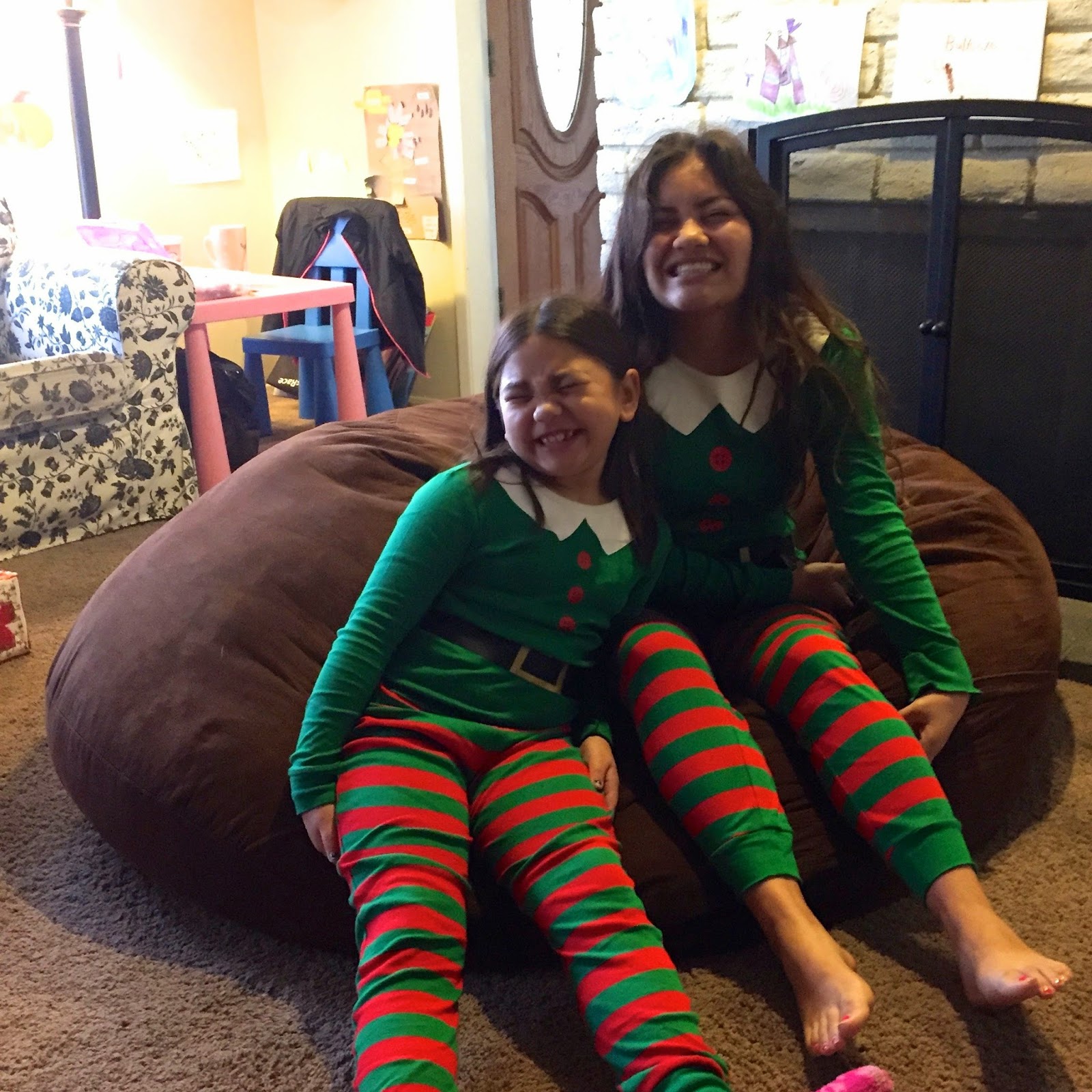 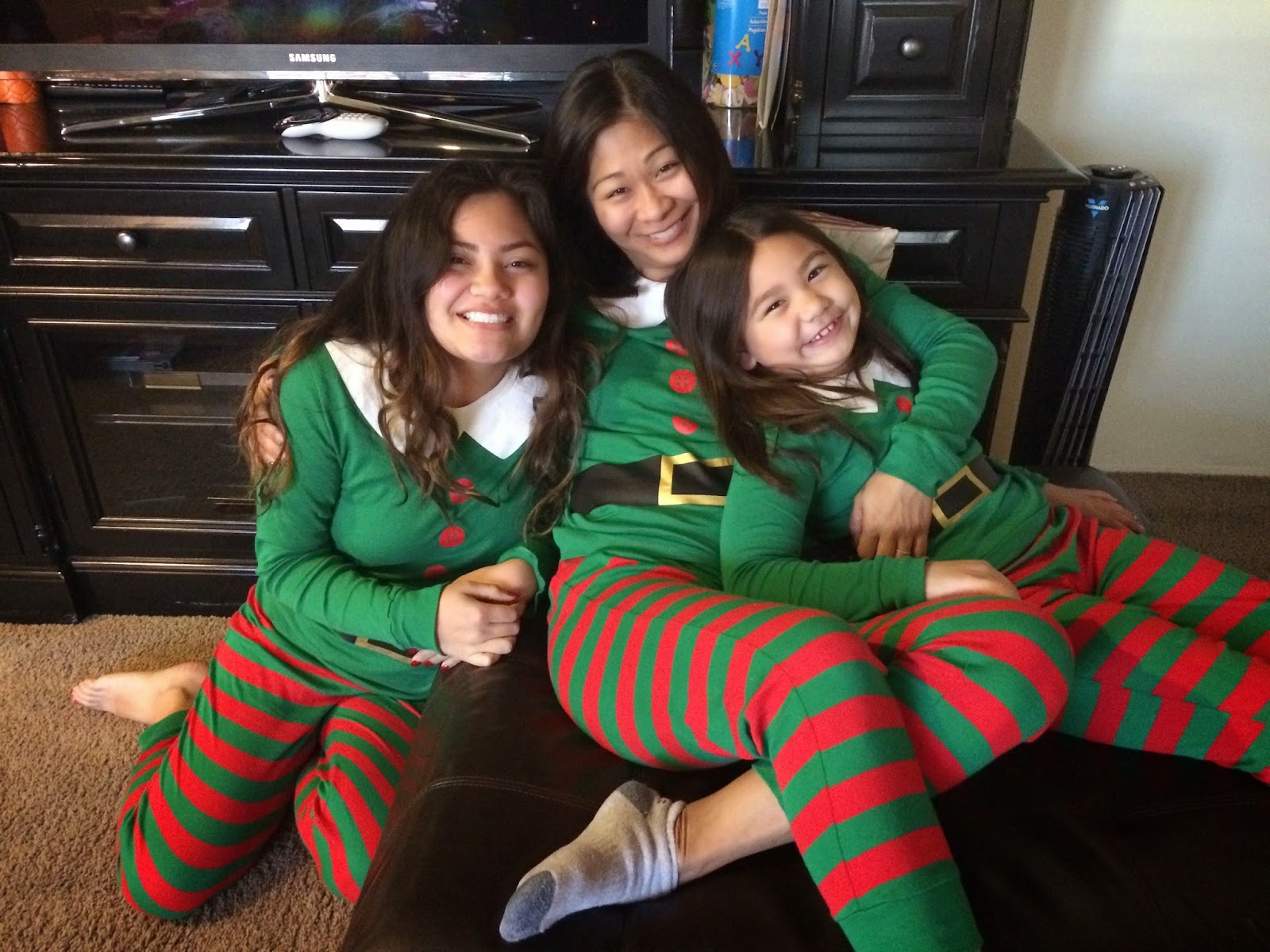 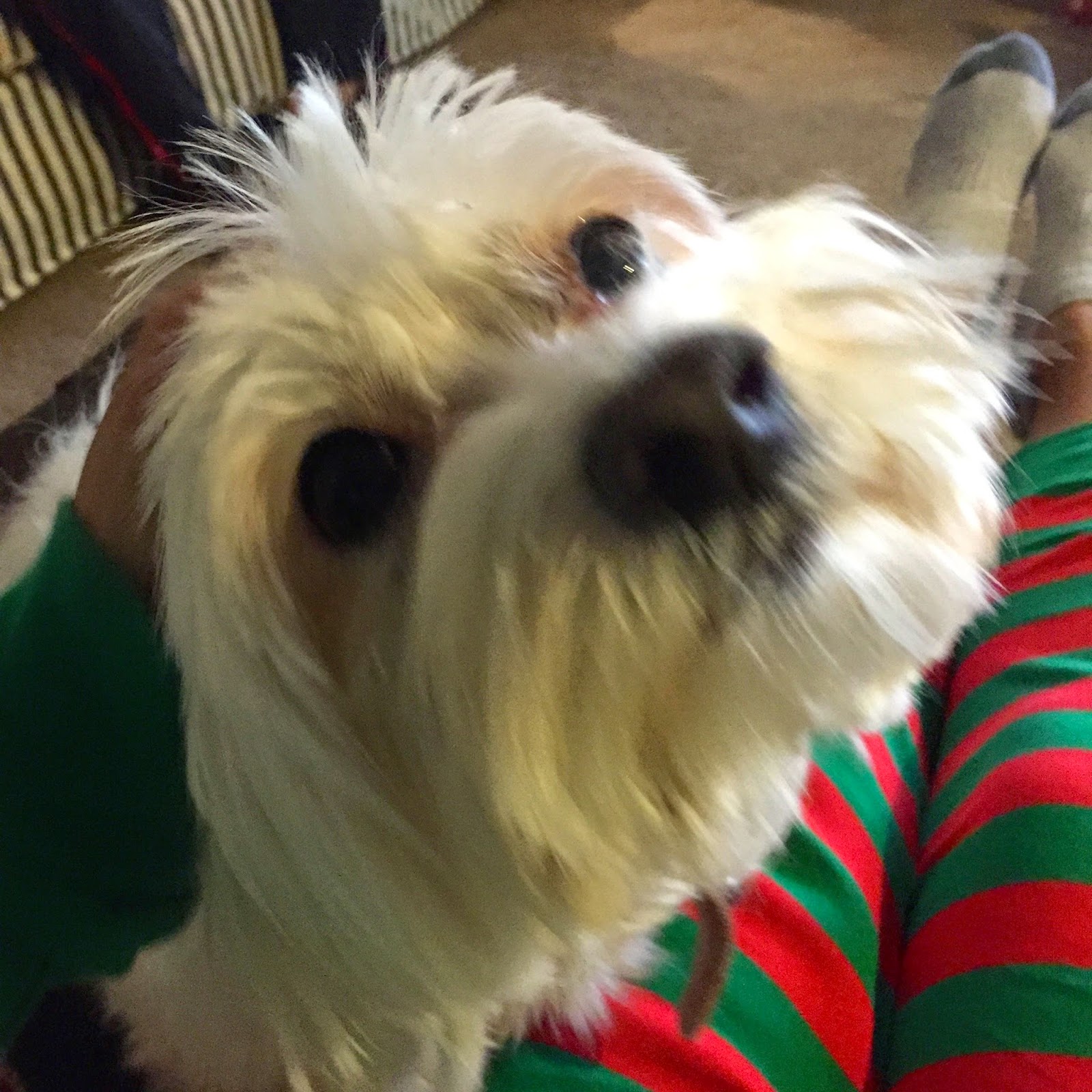 the bean was tasked with bringing the stockings into the living room, which she did happily.  molly was the first to dig into hers. 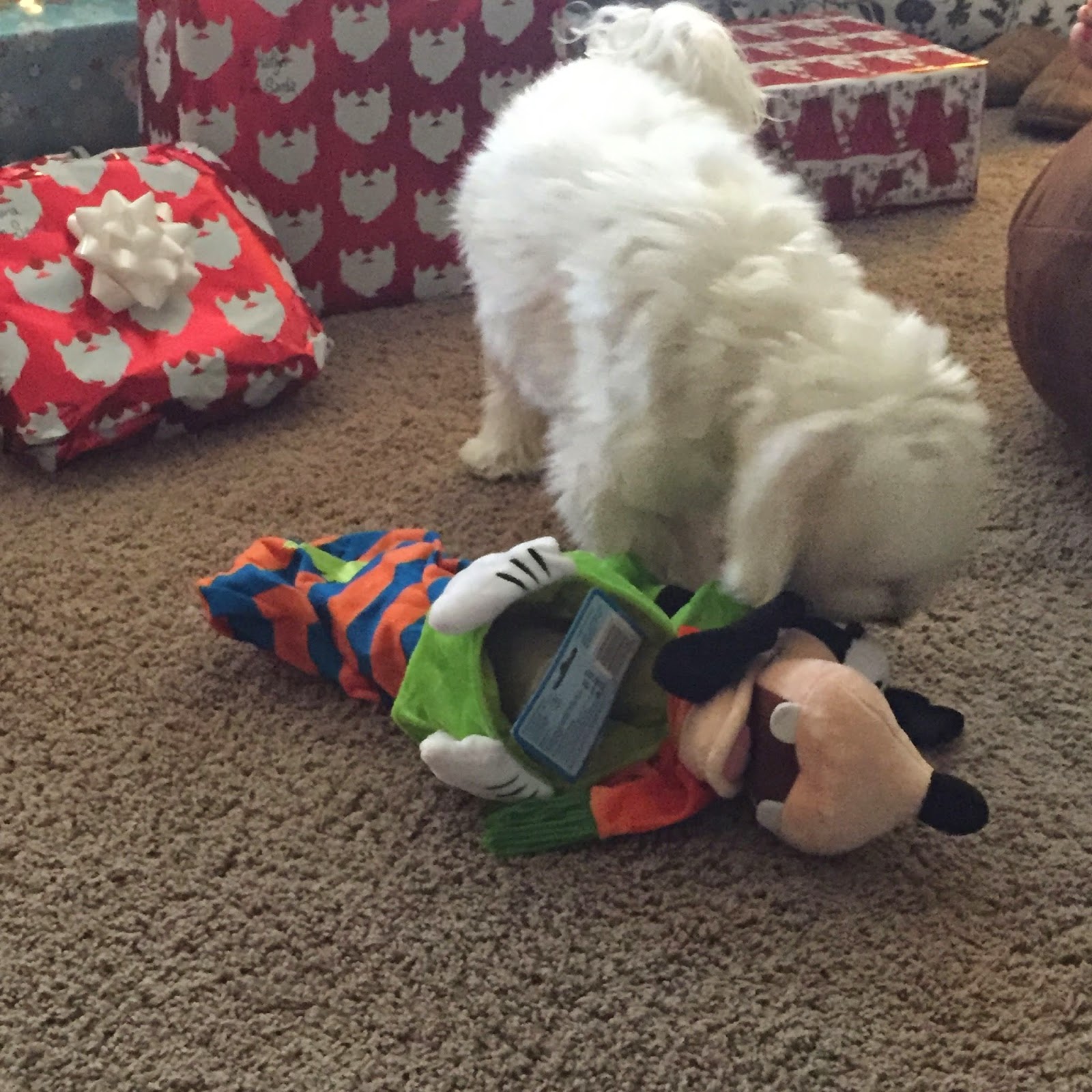 with a little help from the teen, she found the gigantic treat that was waiting for her inside, pulled it right out of the package and scampered off with her prize.  it was really funny. 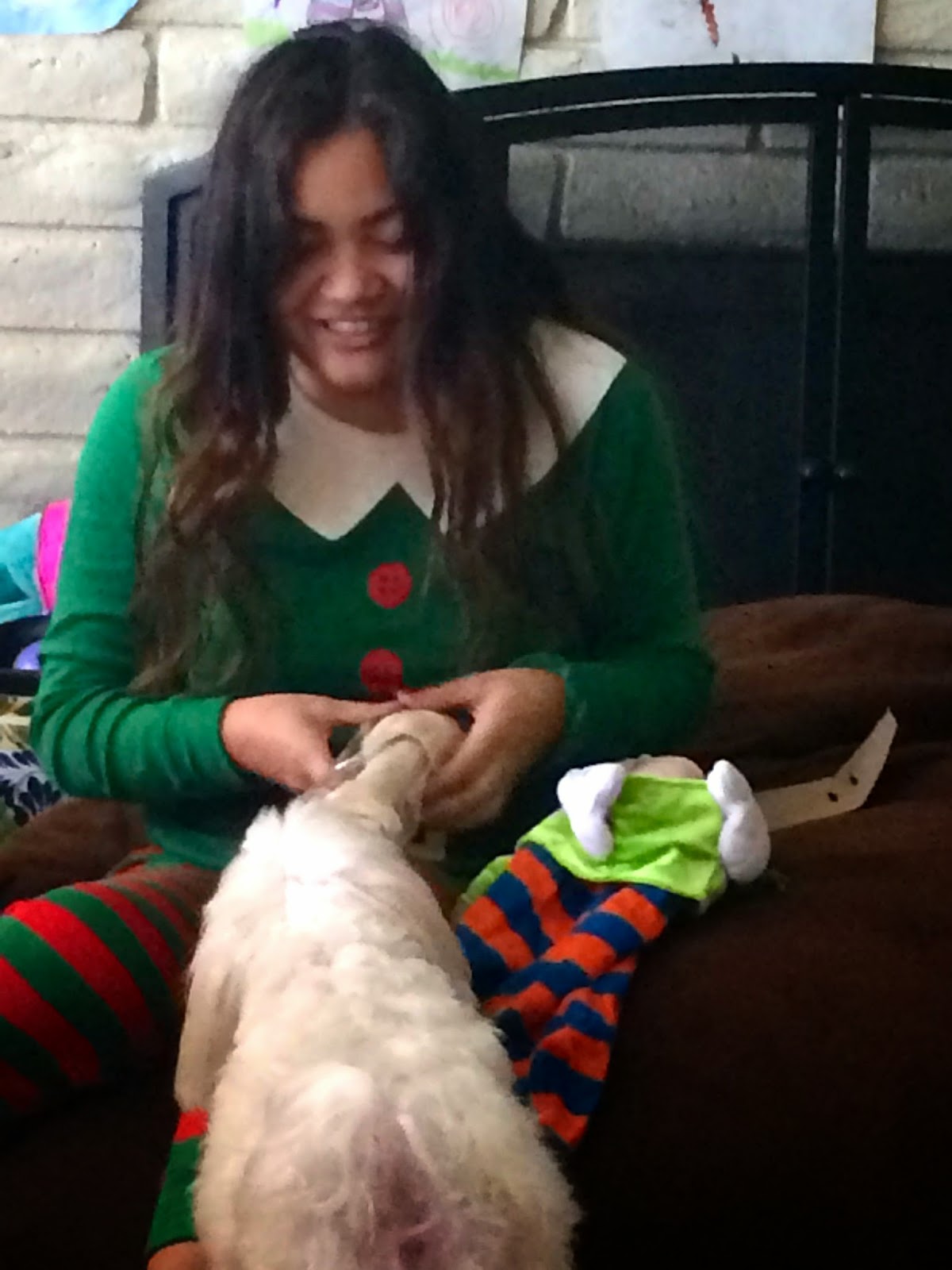 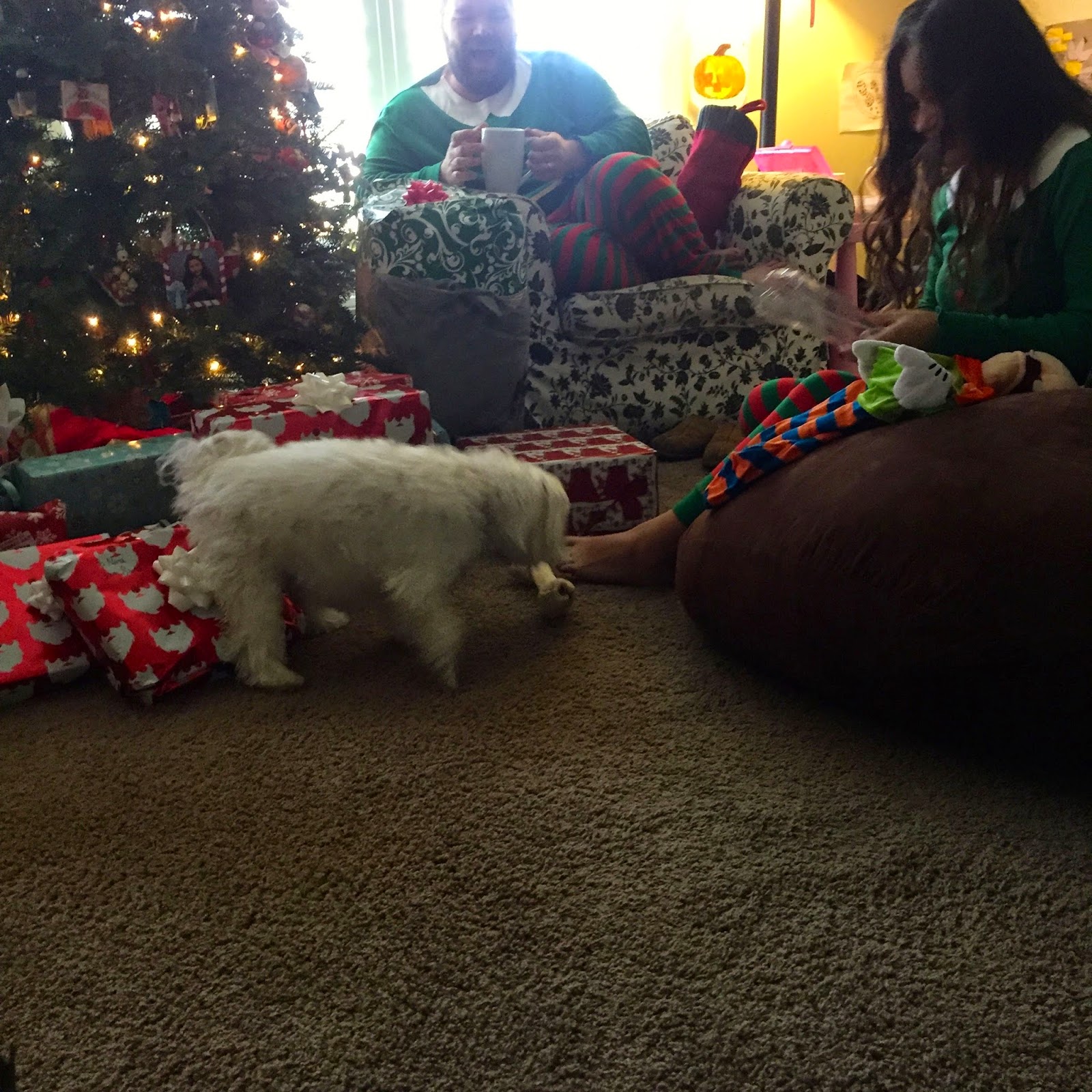 the girls tore into their presents with glee. 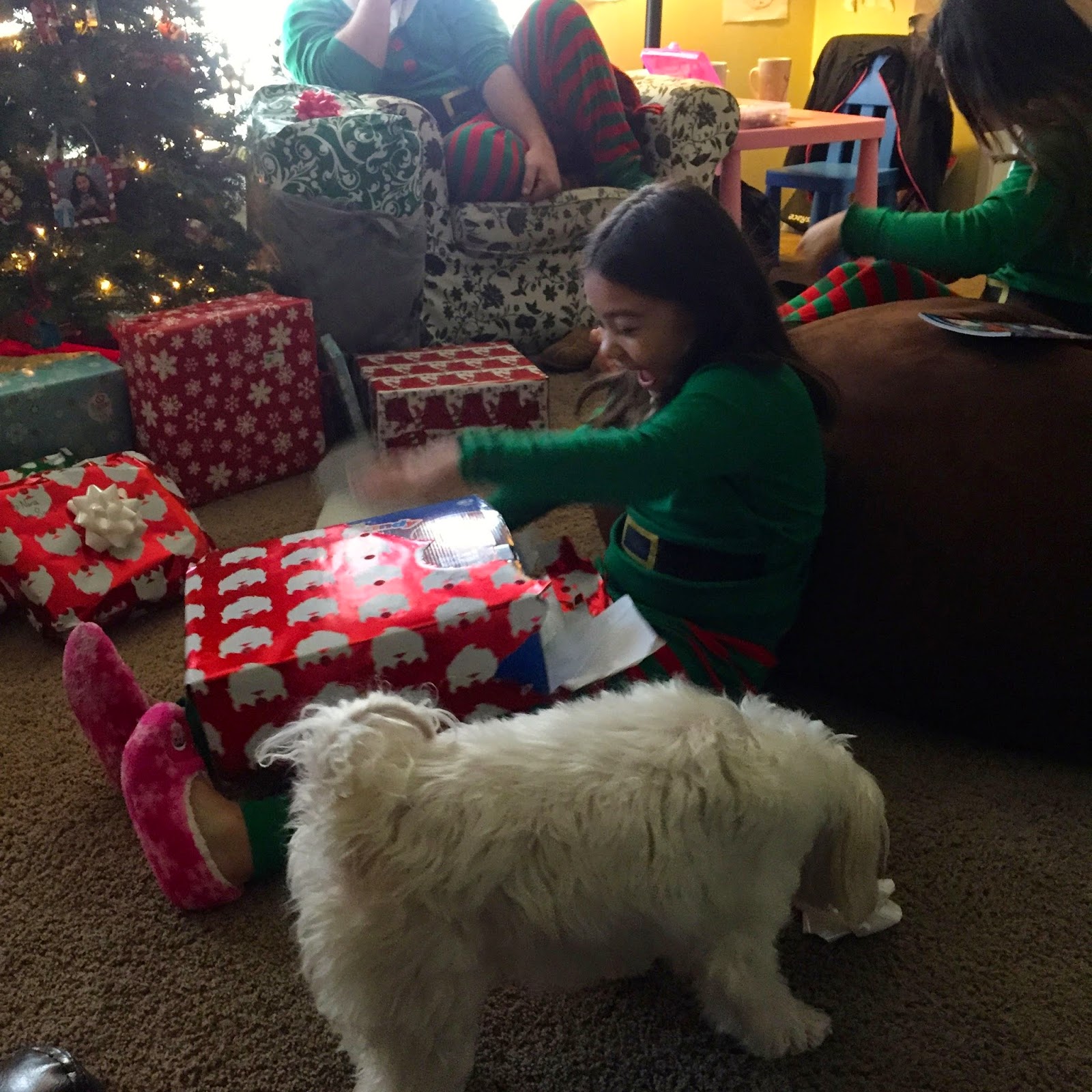 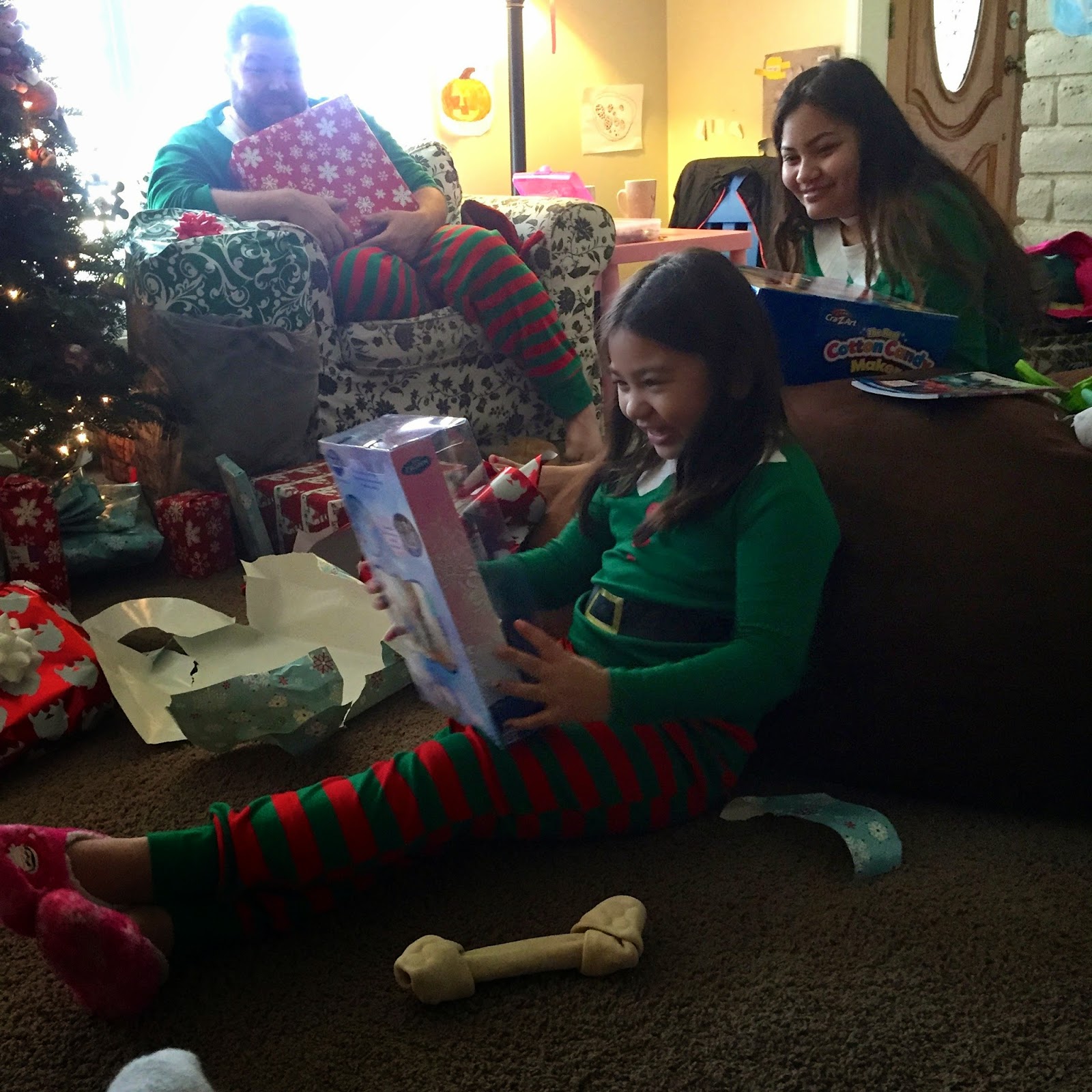 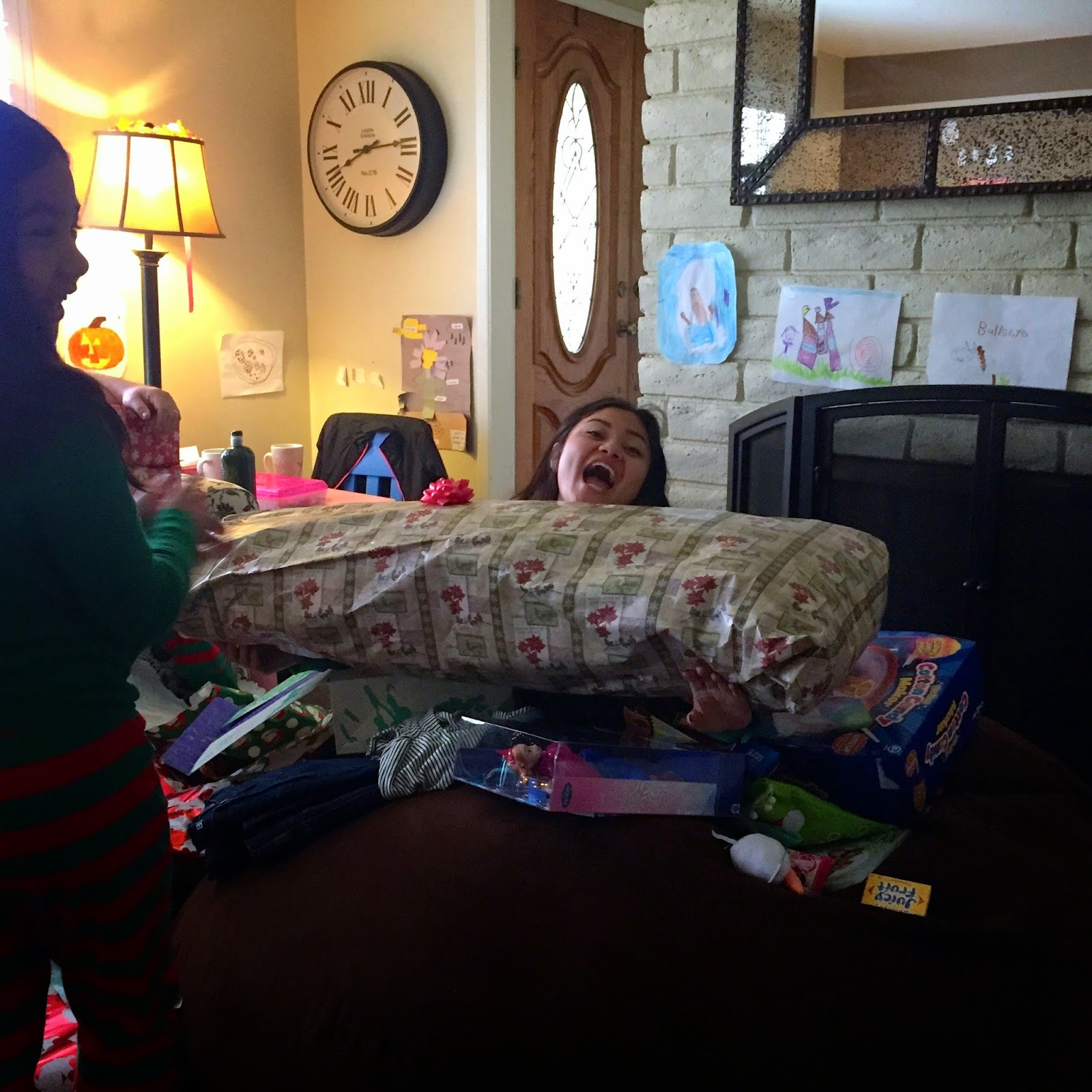 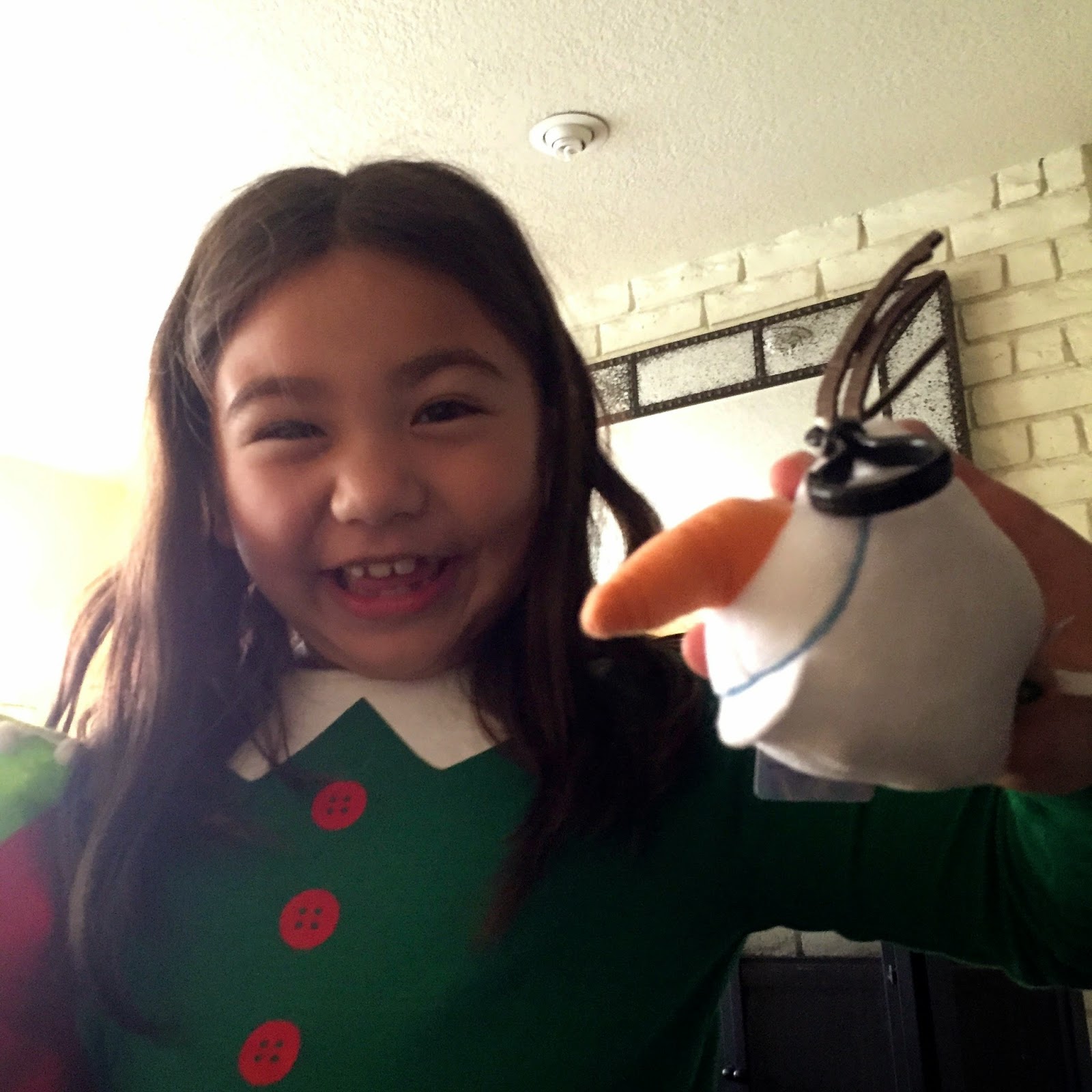 this is why my stocking weighed a metric ton:

and i guess i was a really good girl this year, because: 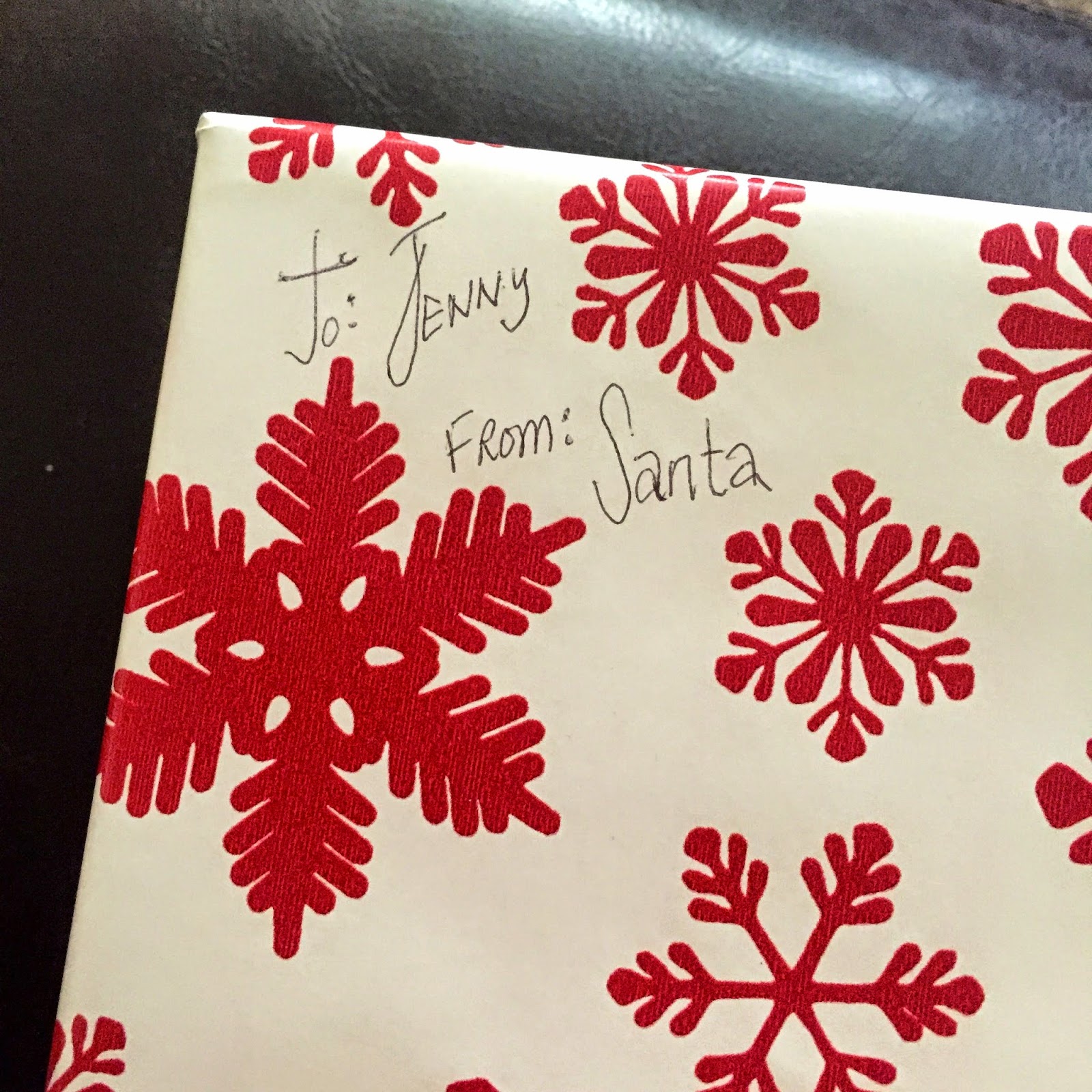 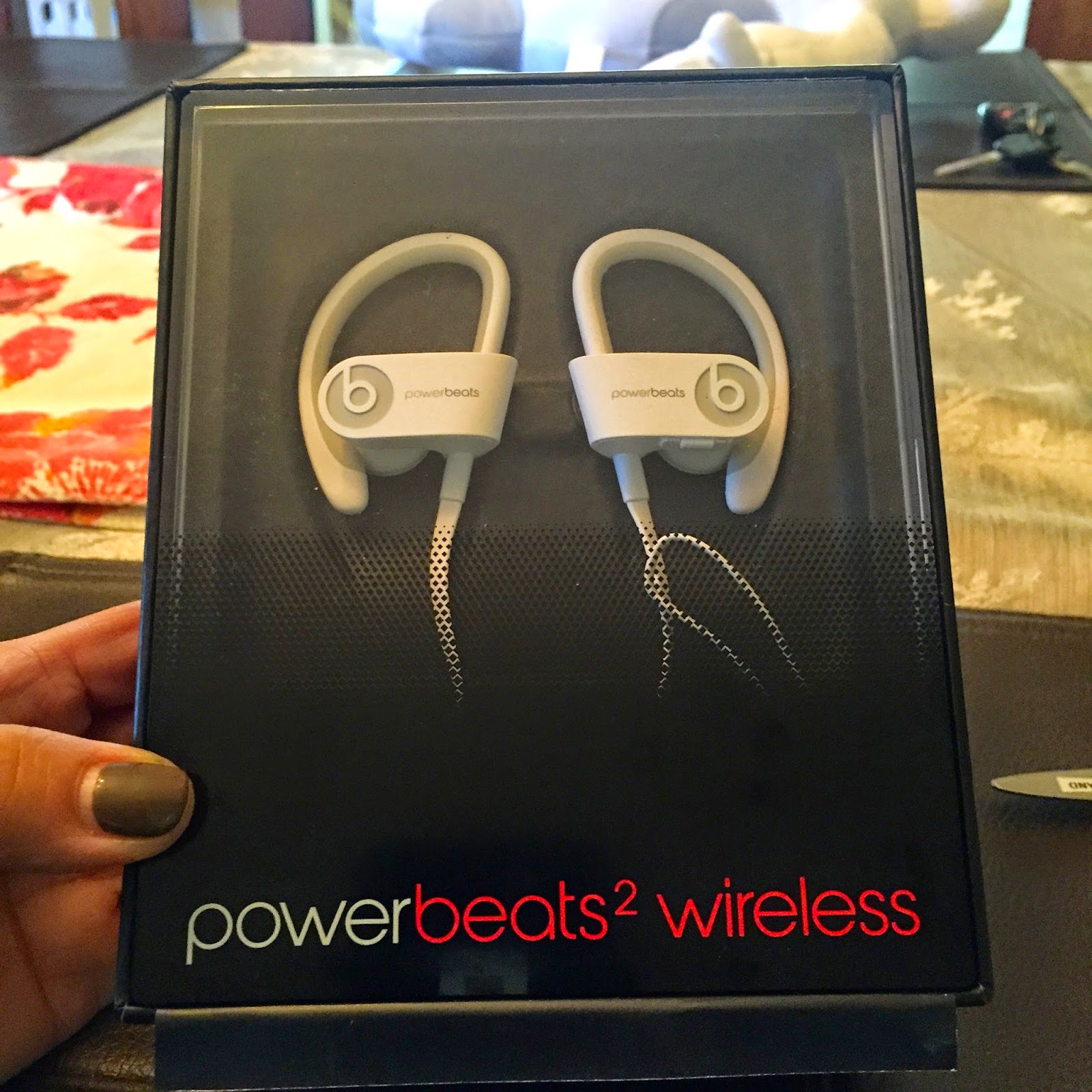 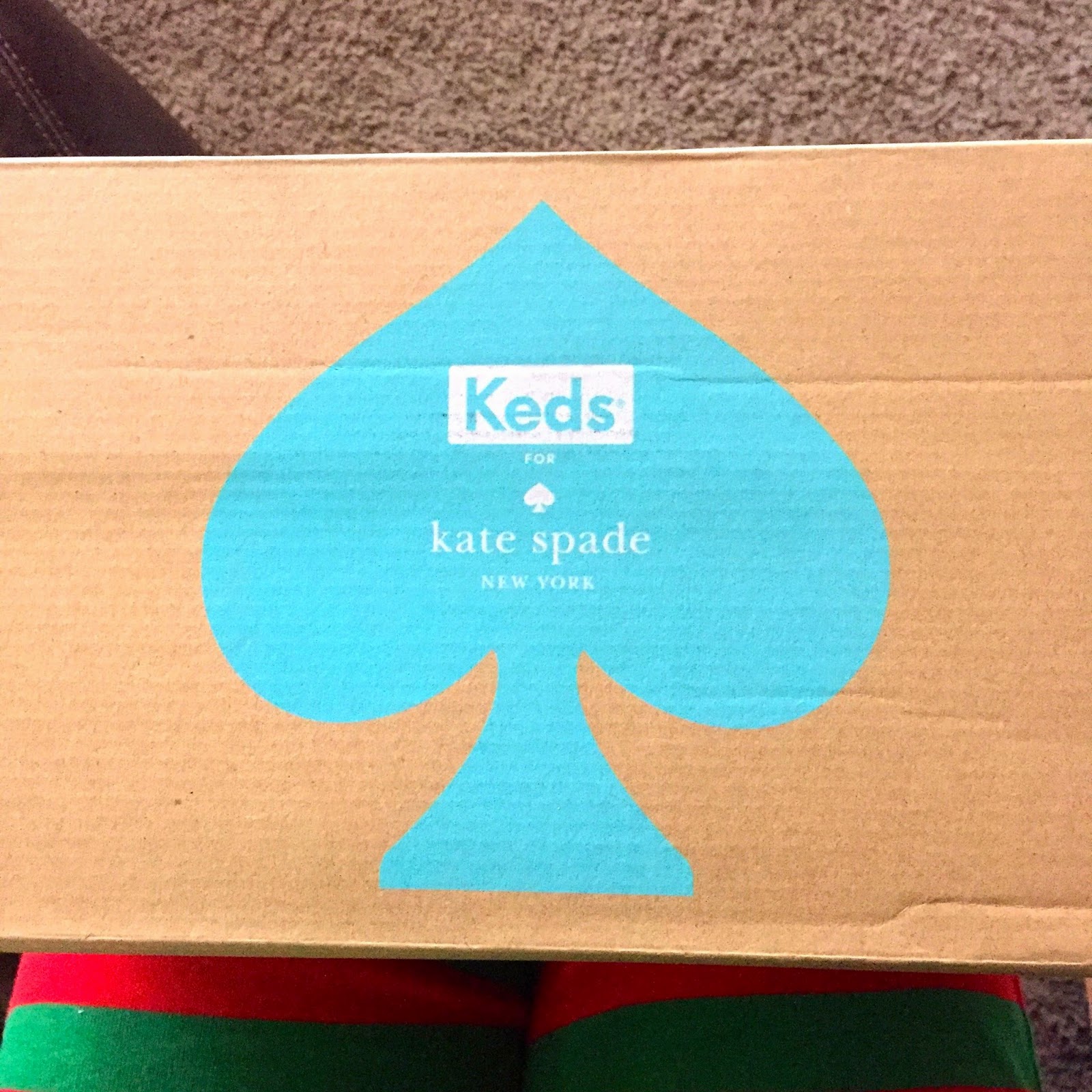 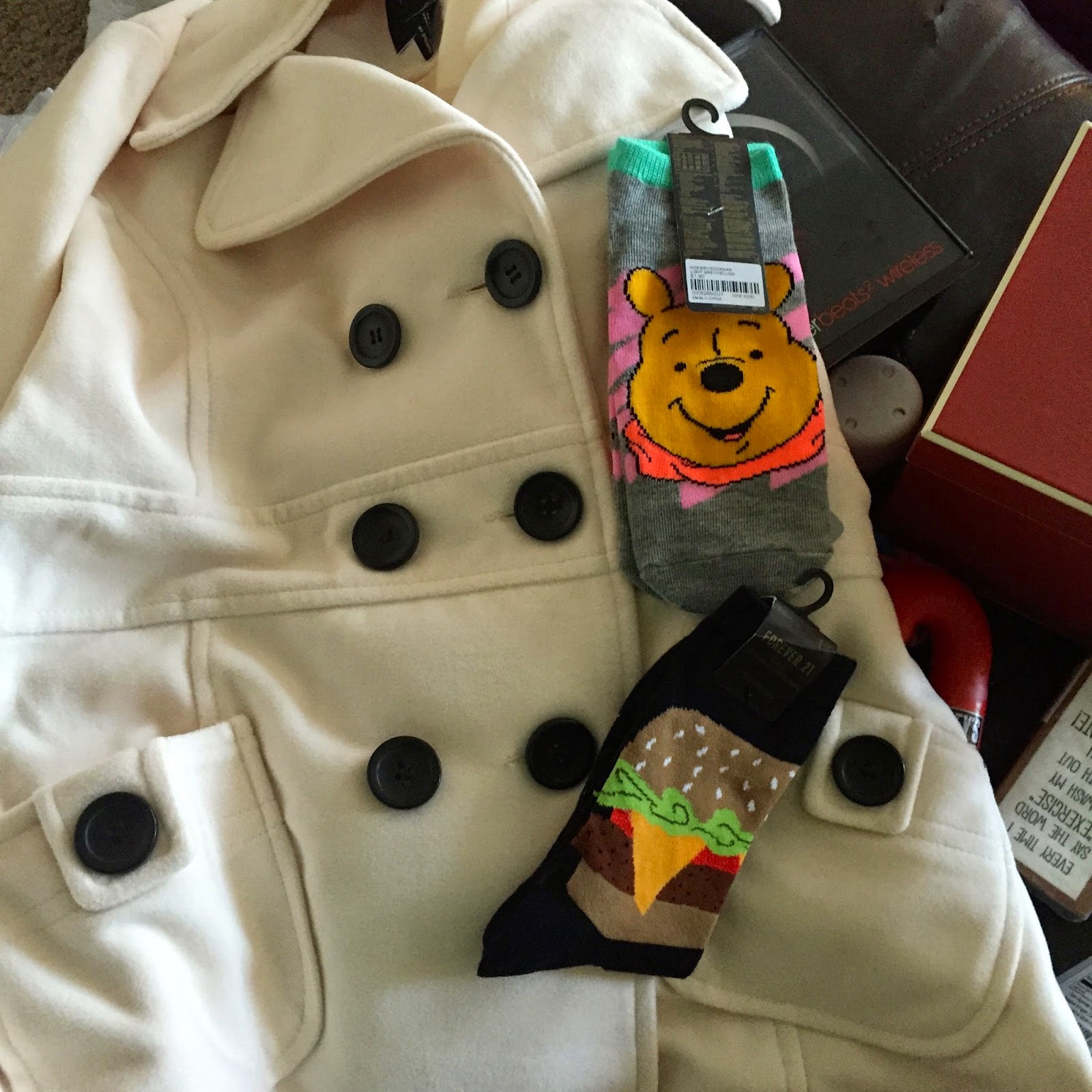 while my fancy new headphones were charging up, the bean hit me up to help her test out her new cotton candy machine.  it'd been at the top of her (very short) wish list this year, and she was super stoked to give it a try. 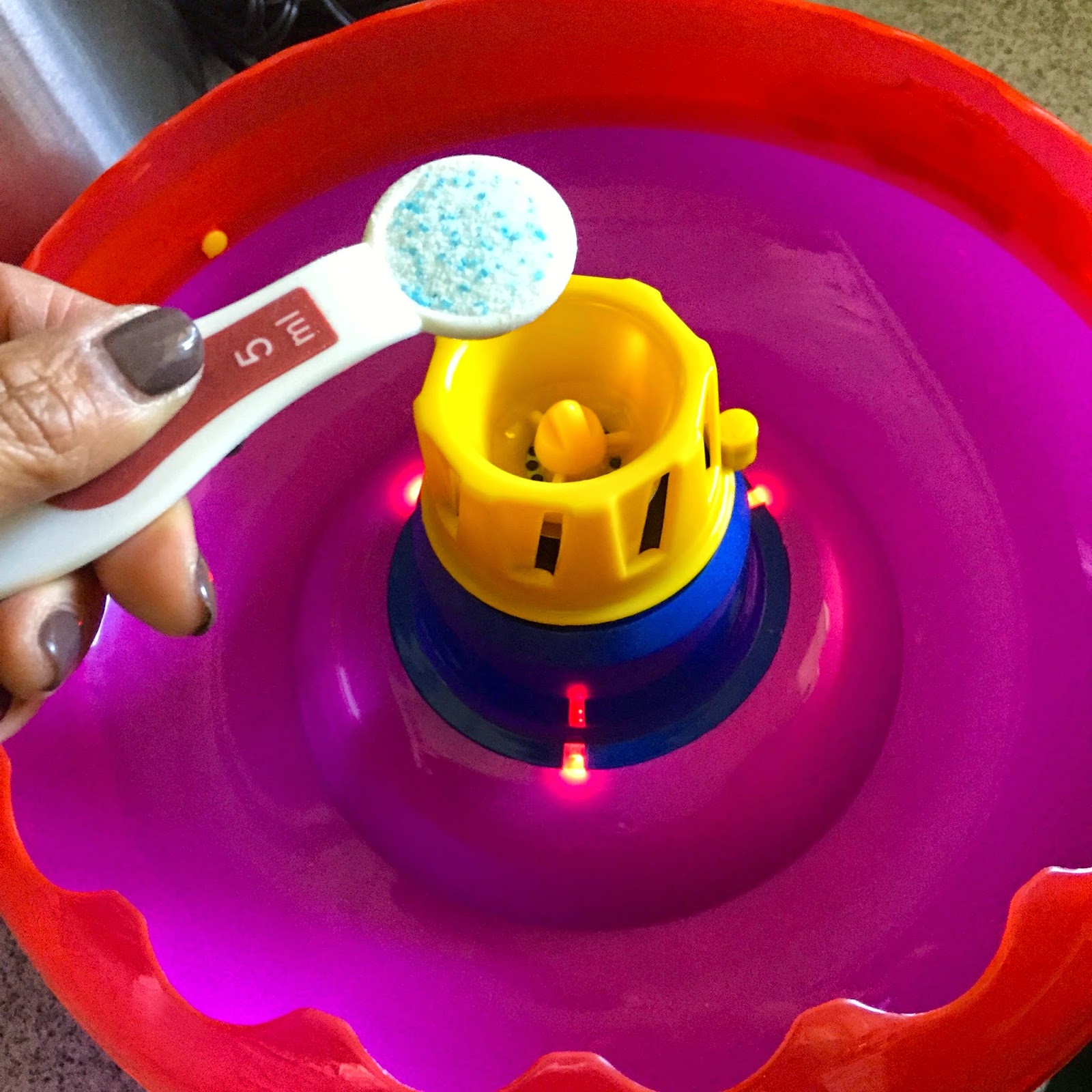 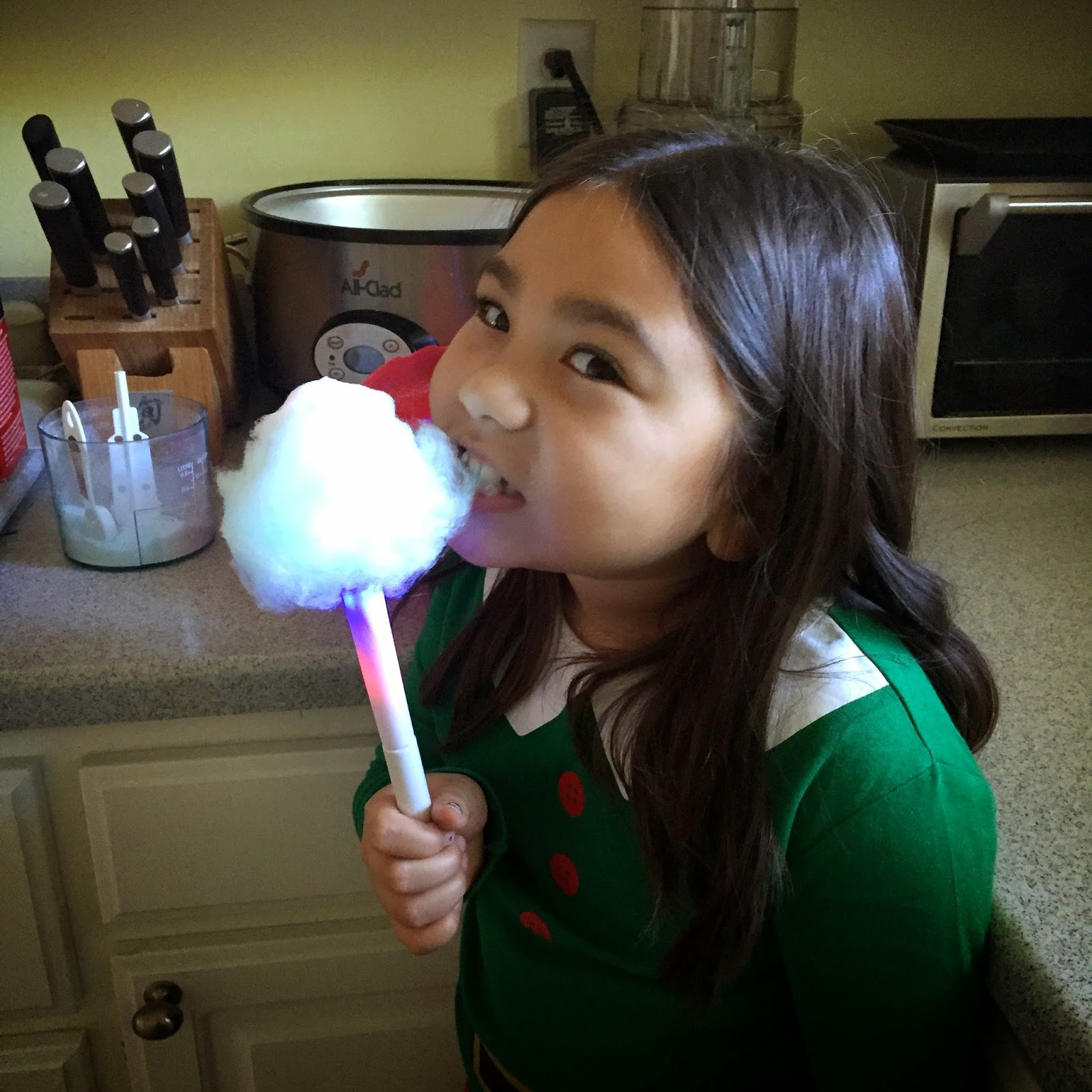 by the time we were done with that little experiment, the beats were ready for go time.  after we turned them on and played with them a little:

i threw on some running gear and headed out for a quick test run. 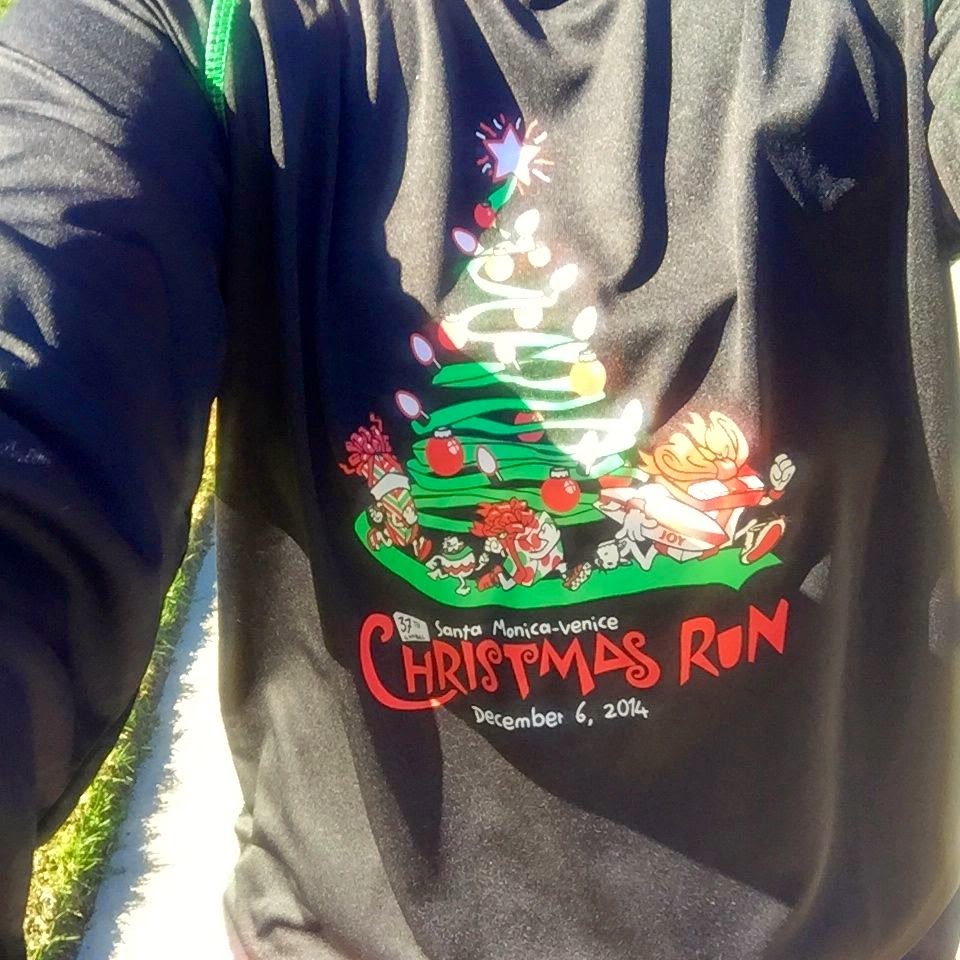 by the time i got back home and cleaned up, it was time to help brother wan with a little outing he had planned for his girlfriend.  as one of her christmas gifts, he'd made an appointment for them with the photographer who'd just done our annual family shoot, and while they did this: 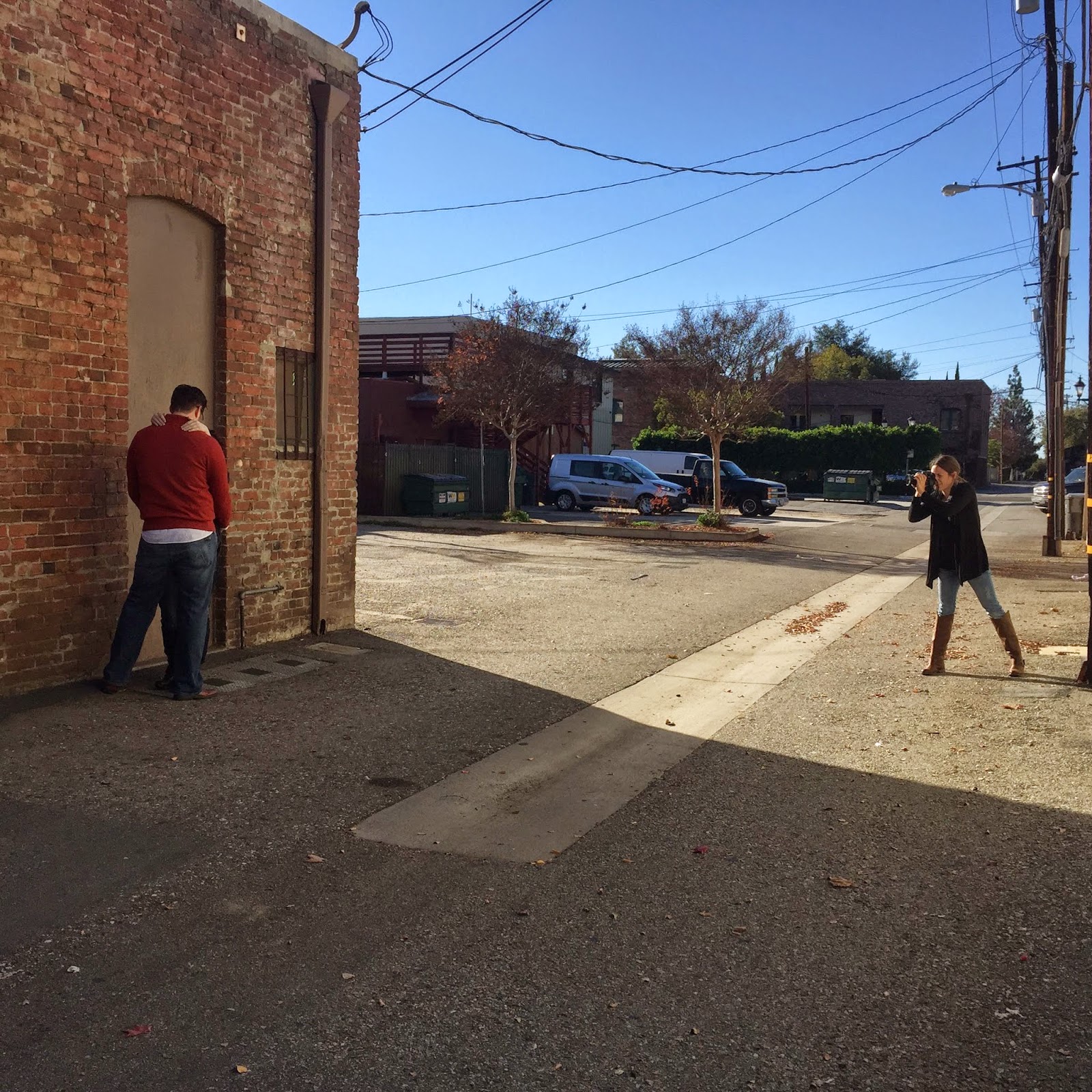 the hub and i goofed around and did stuff like this. 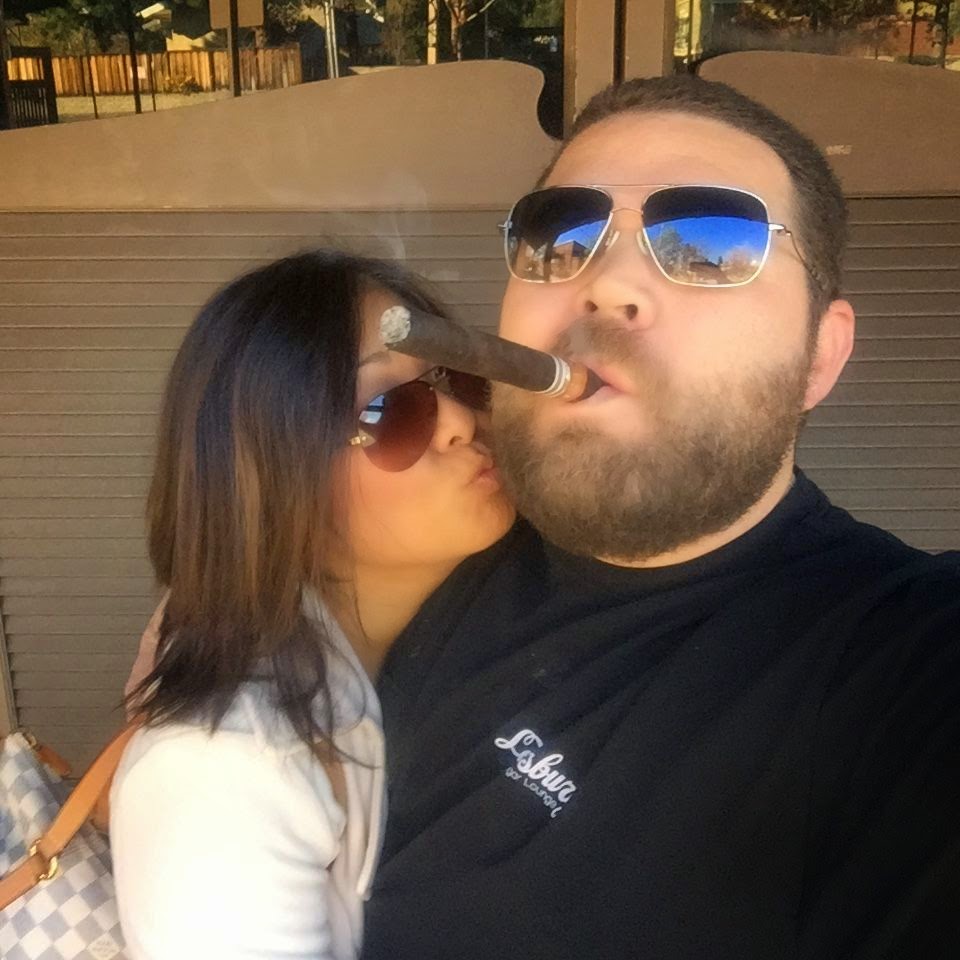 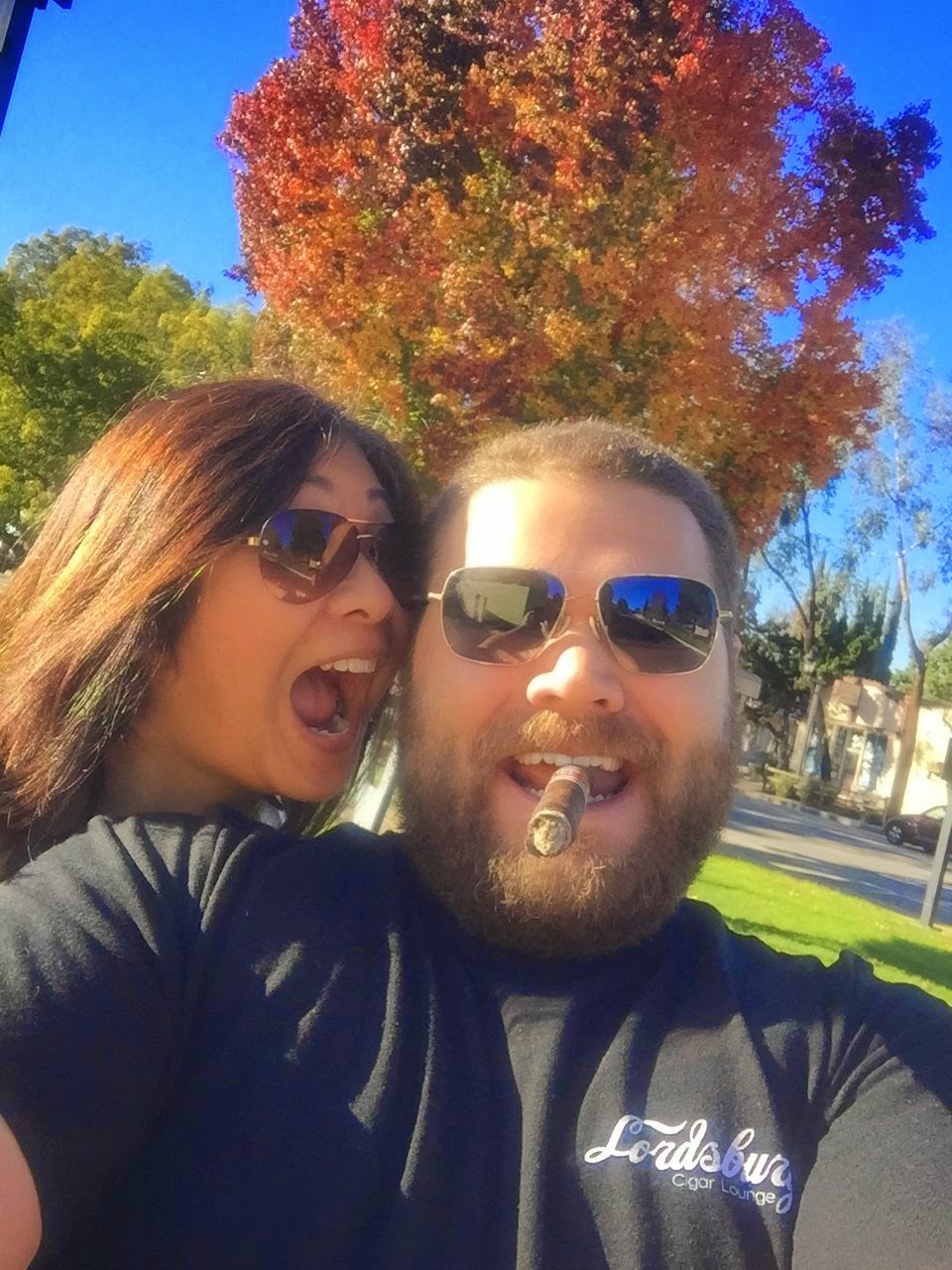 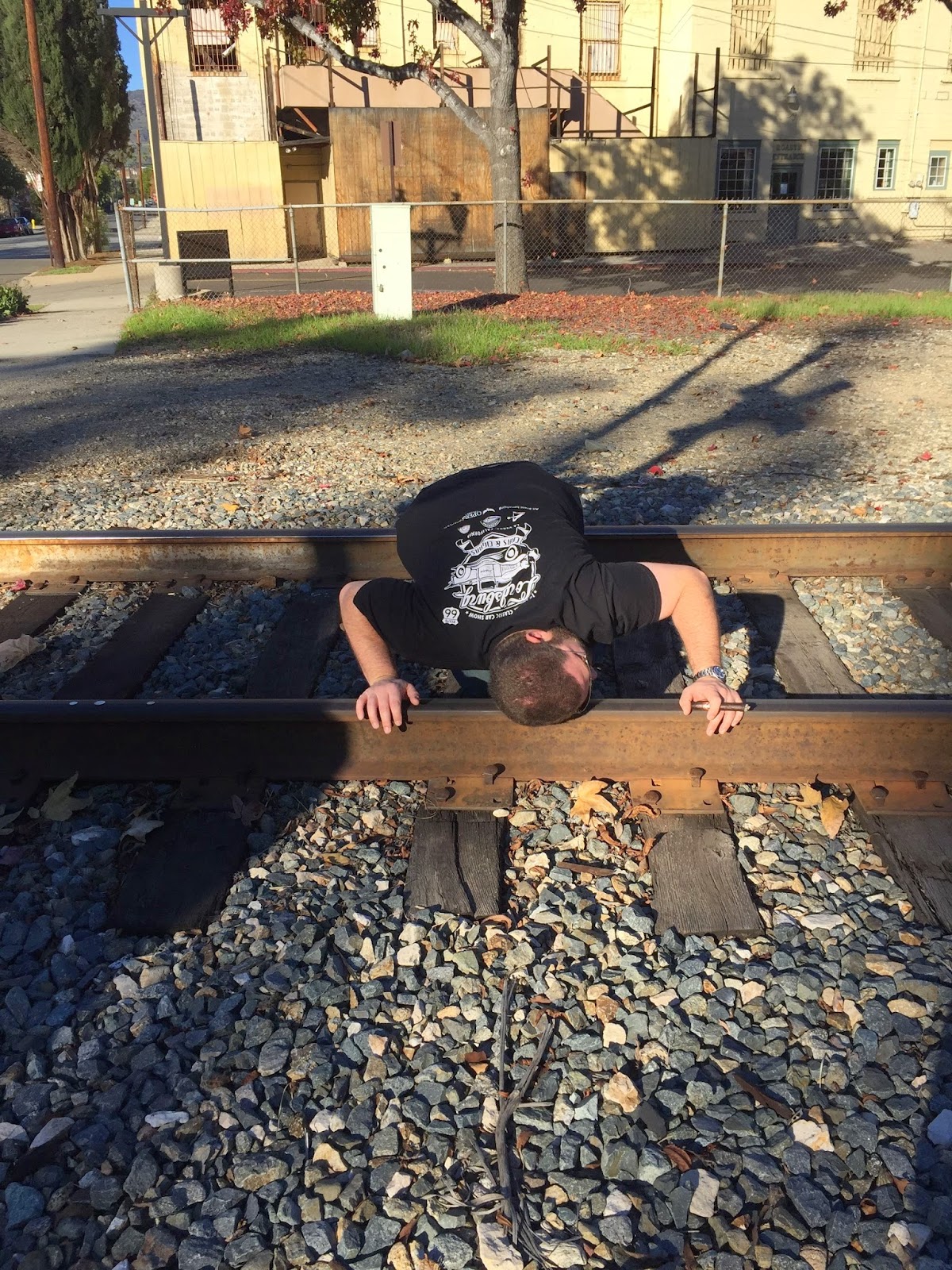 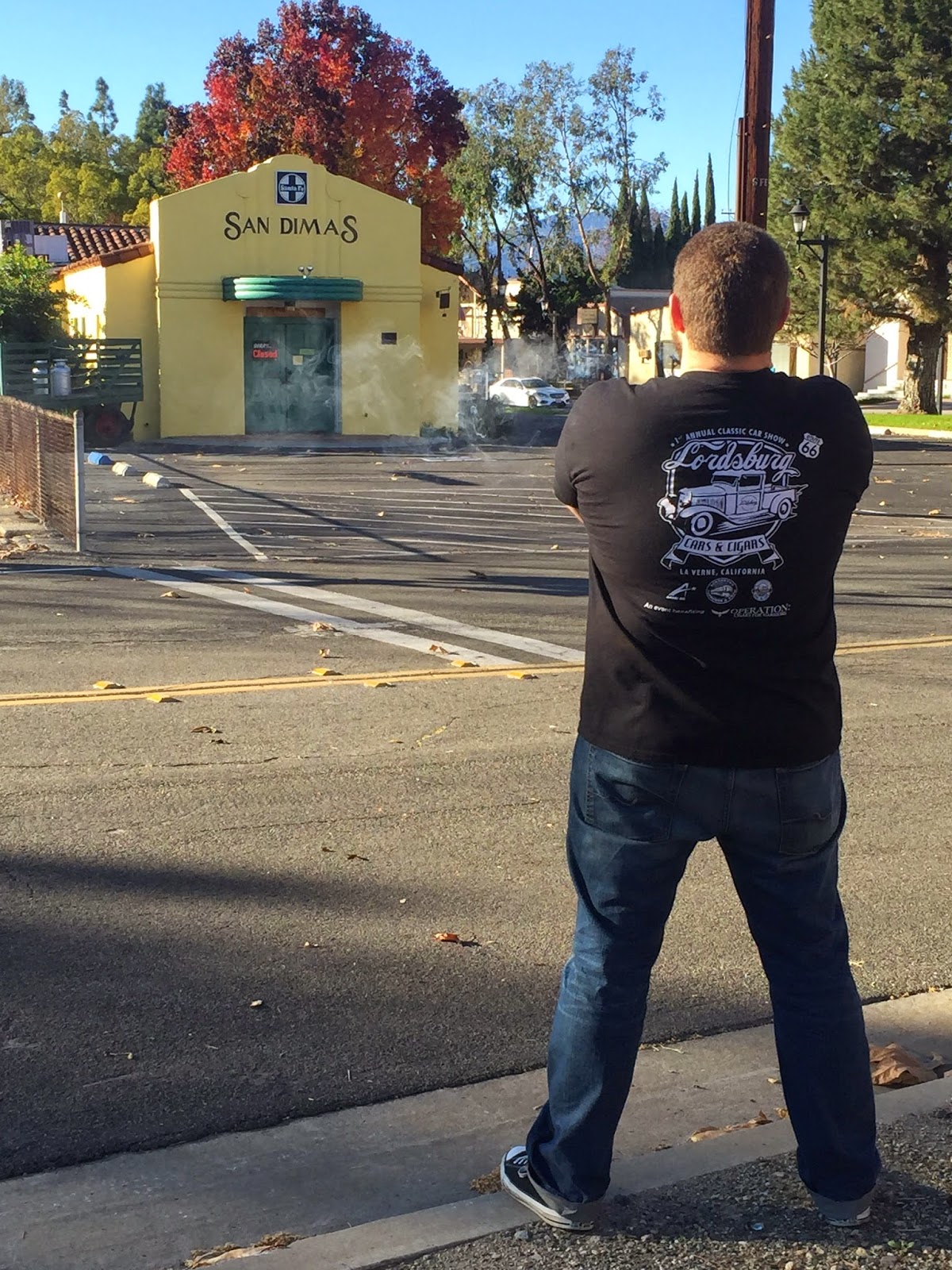 when we returned home from that little outing, they had an announcement that made the bean really happy.  "can i call you auntie right now?" she asked.  it was really cute. 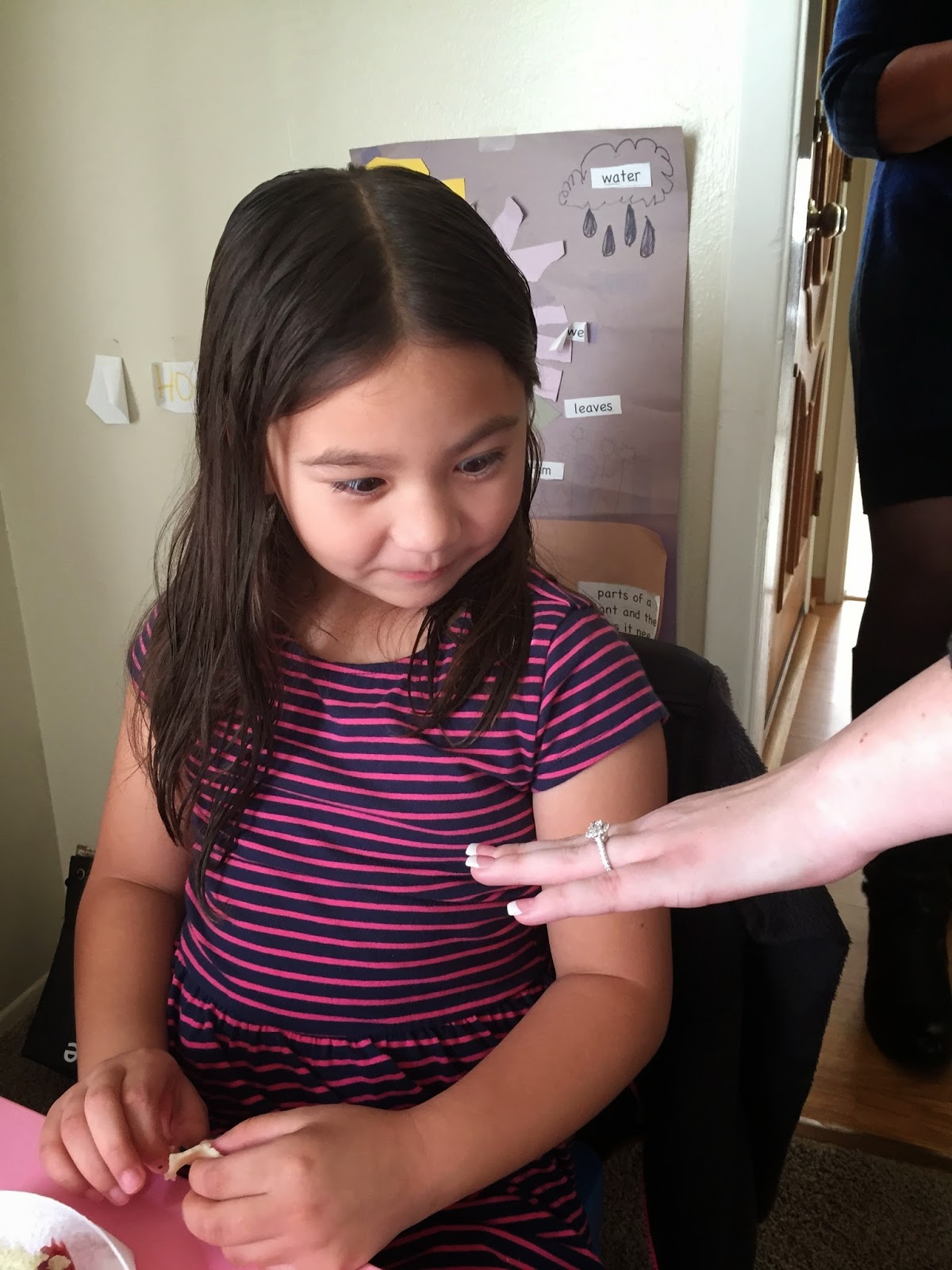 a few hours later, we pulled this out of the oven. 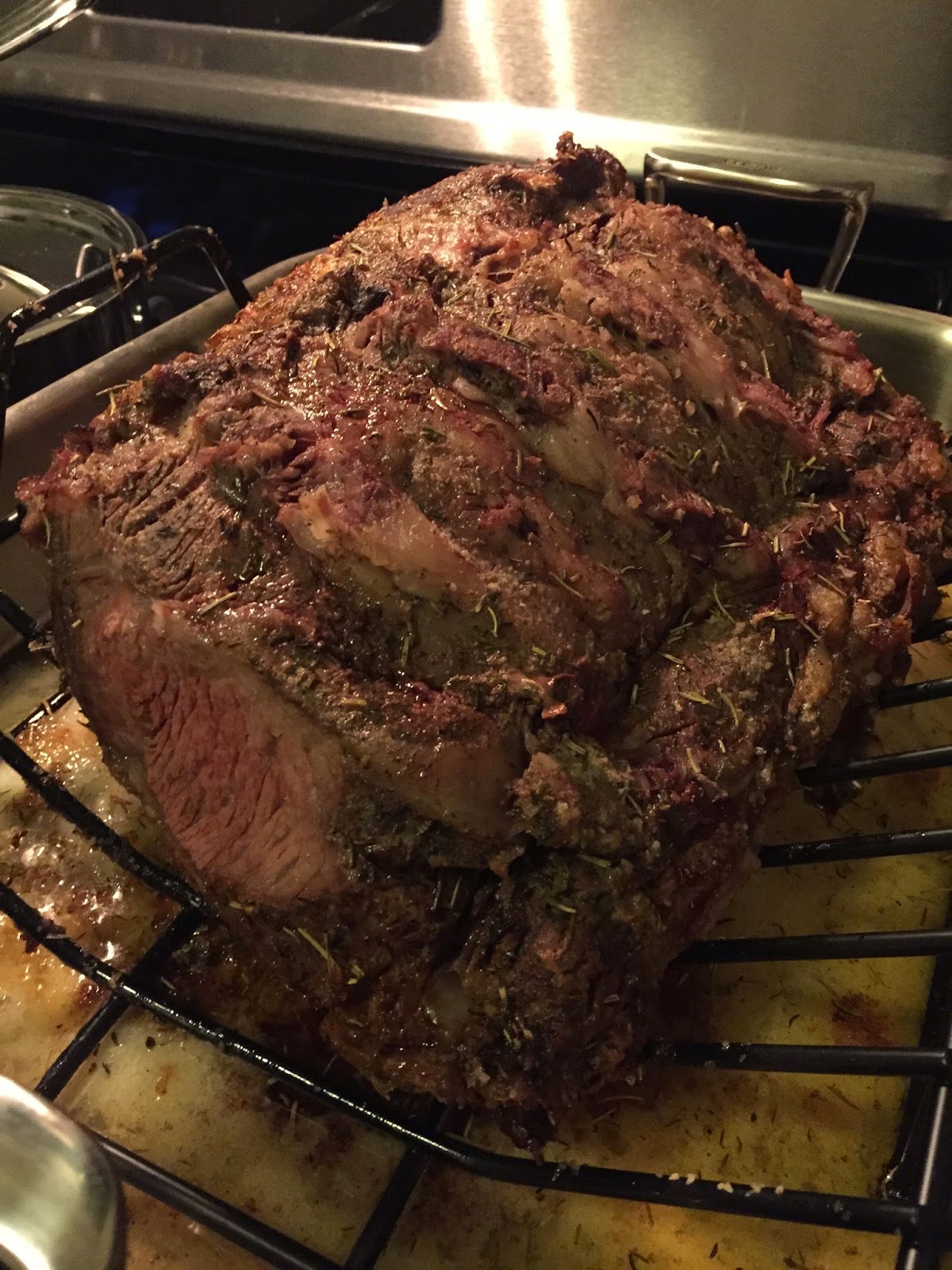 i'm kind of drooling just looking at my plate from that night.  oh, so good. 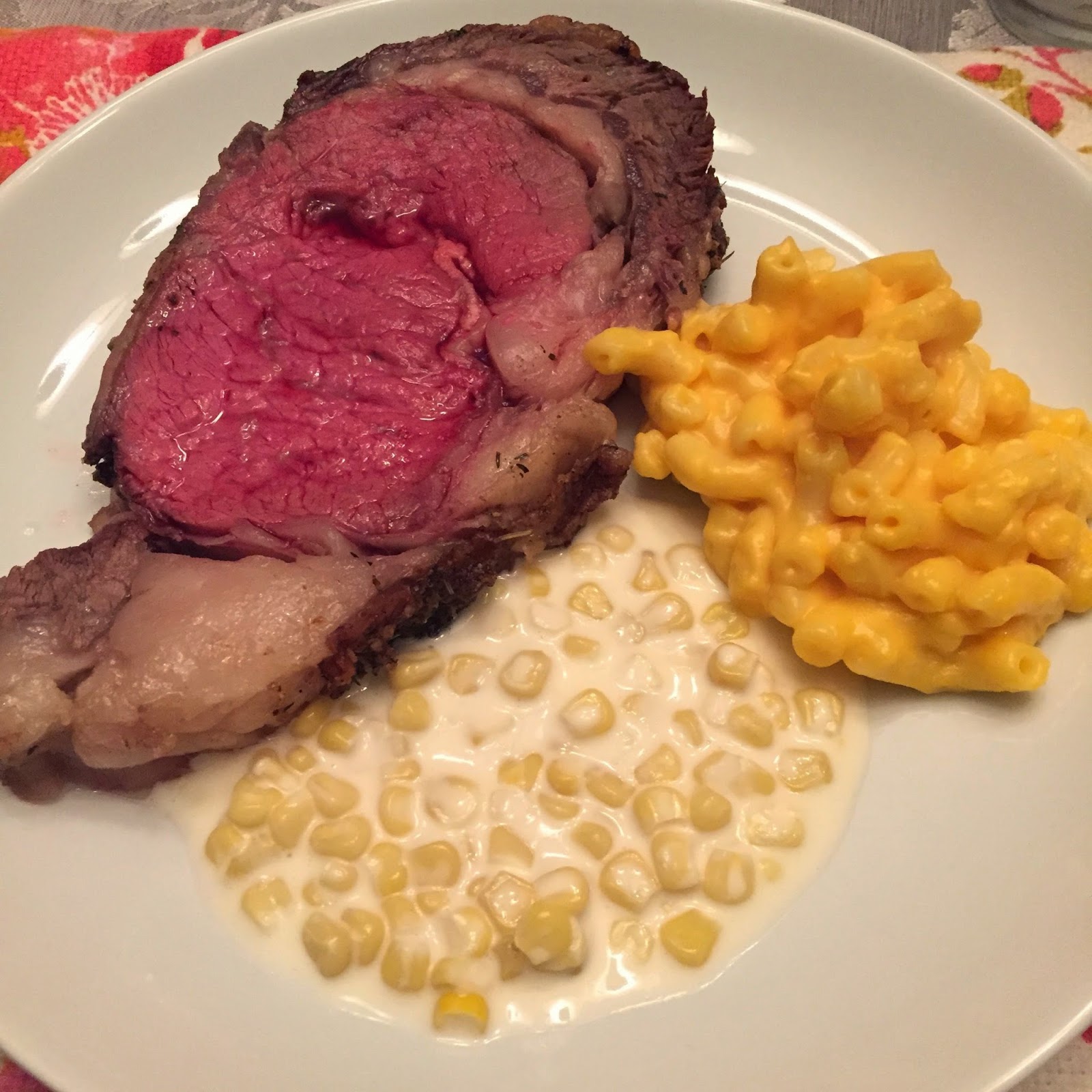 the bean and MIL worked on what she called "jesus' birthday cake" using her easy-bake oven. 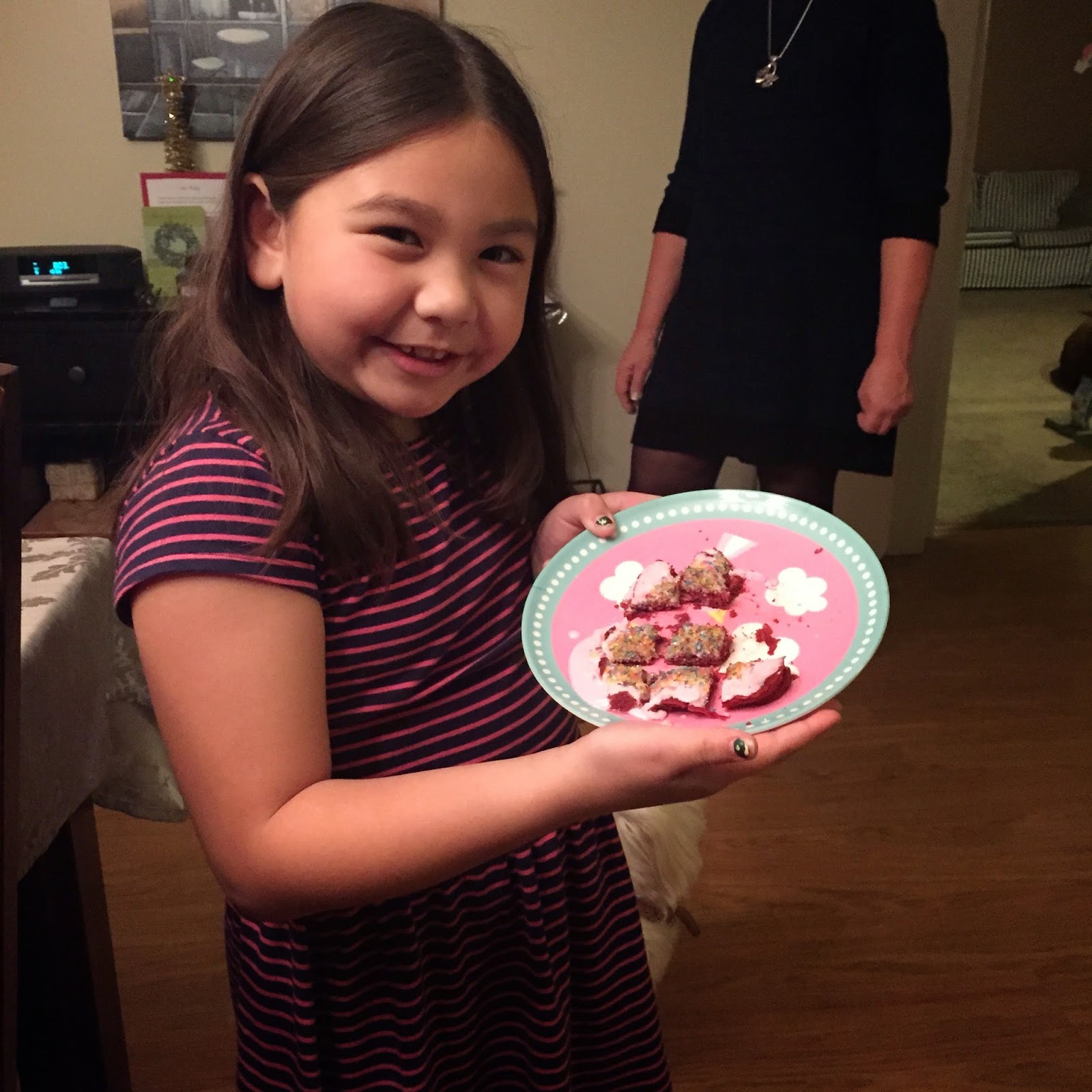 and then she modeled her new nightgown. 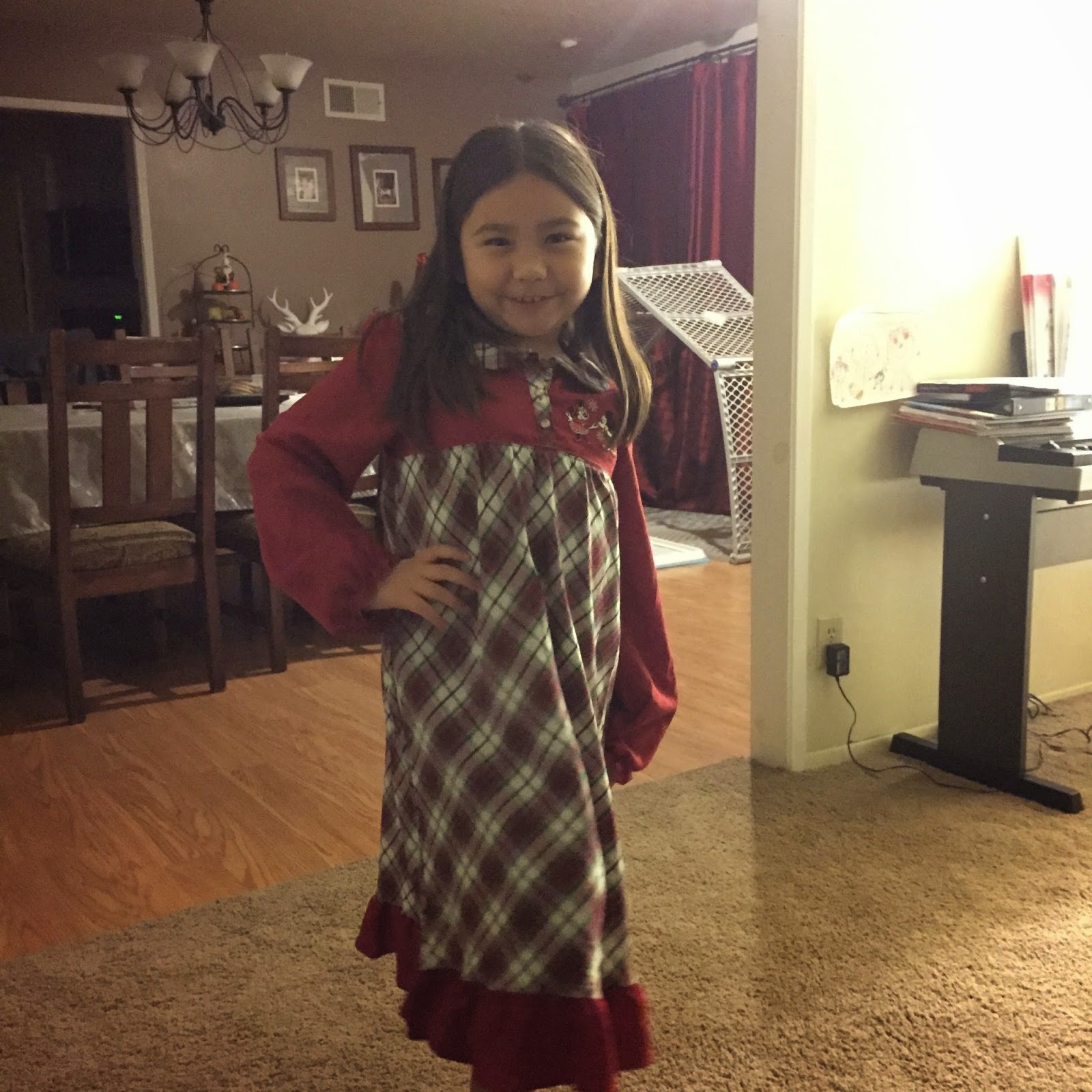 it'd been a long, fun, exciting day and we were all tired.  but first... 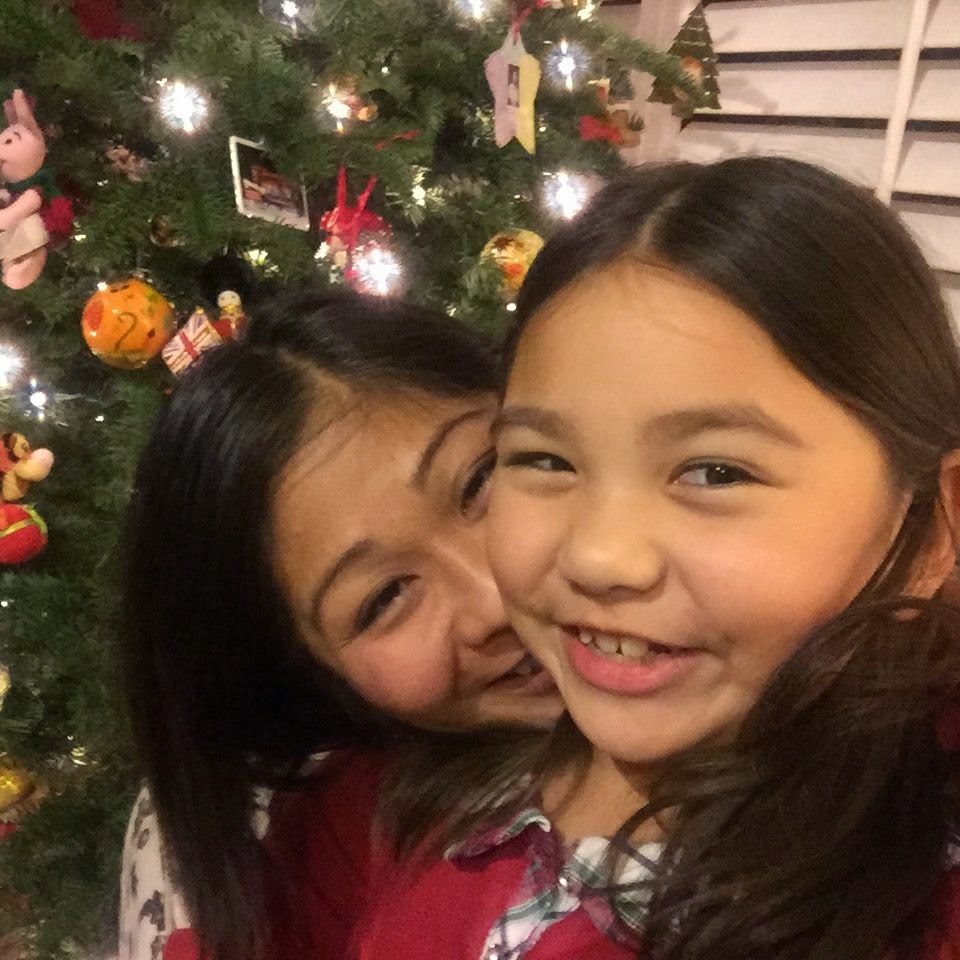 Email ThisBlogThis!Share to TwitterShare to FacebookShare to Pinterest
Labels: merry christmas to all, presents are fun