SO close. maybe next year

we actually made some grand plans for new year's eve this year.  first, we were going to do a repeat of the rose parade campout in front of tiffany on colorado boulevard.  but then the forecast came out with record low temperatures expected for that night, so that went right out the window.  and then we were going to head down to san diego...but as the day dawned, none of us were really feeling it.  not to mention, the teen was scheduled to work that day till 4, and then due back in again at 9:30 the next morning.

so instead, the bean and i took a trip to trader joe's and the grocery store, loaded up on delicious snacks and grub, slipped into party city for some fun hats, and settled in for a quiet evening at home.  well, sort of. 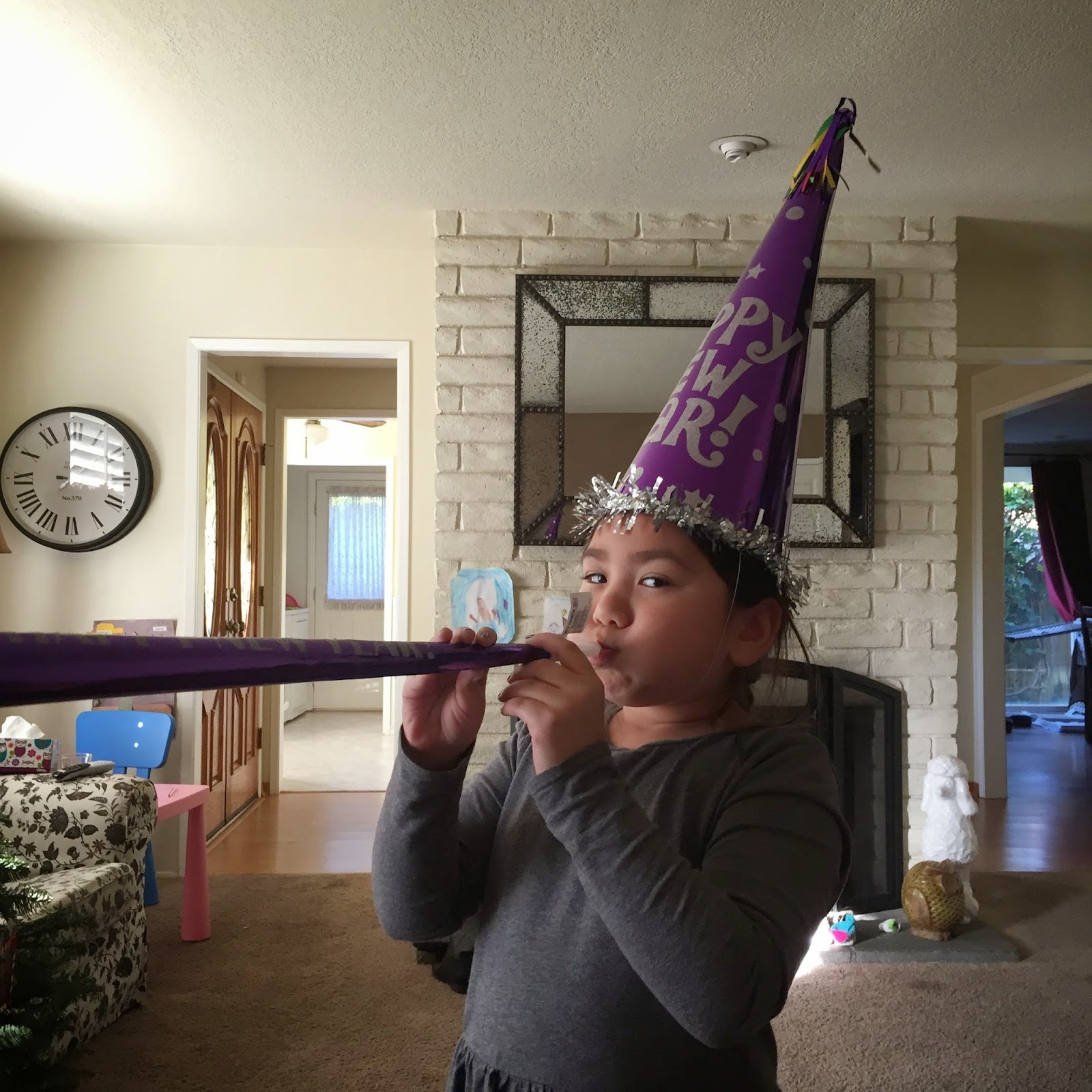 my pre-gaming for the night consisted of an iced starbucks drink and this: 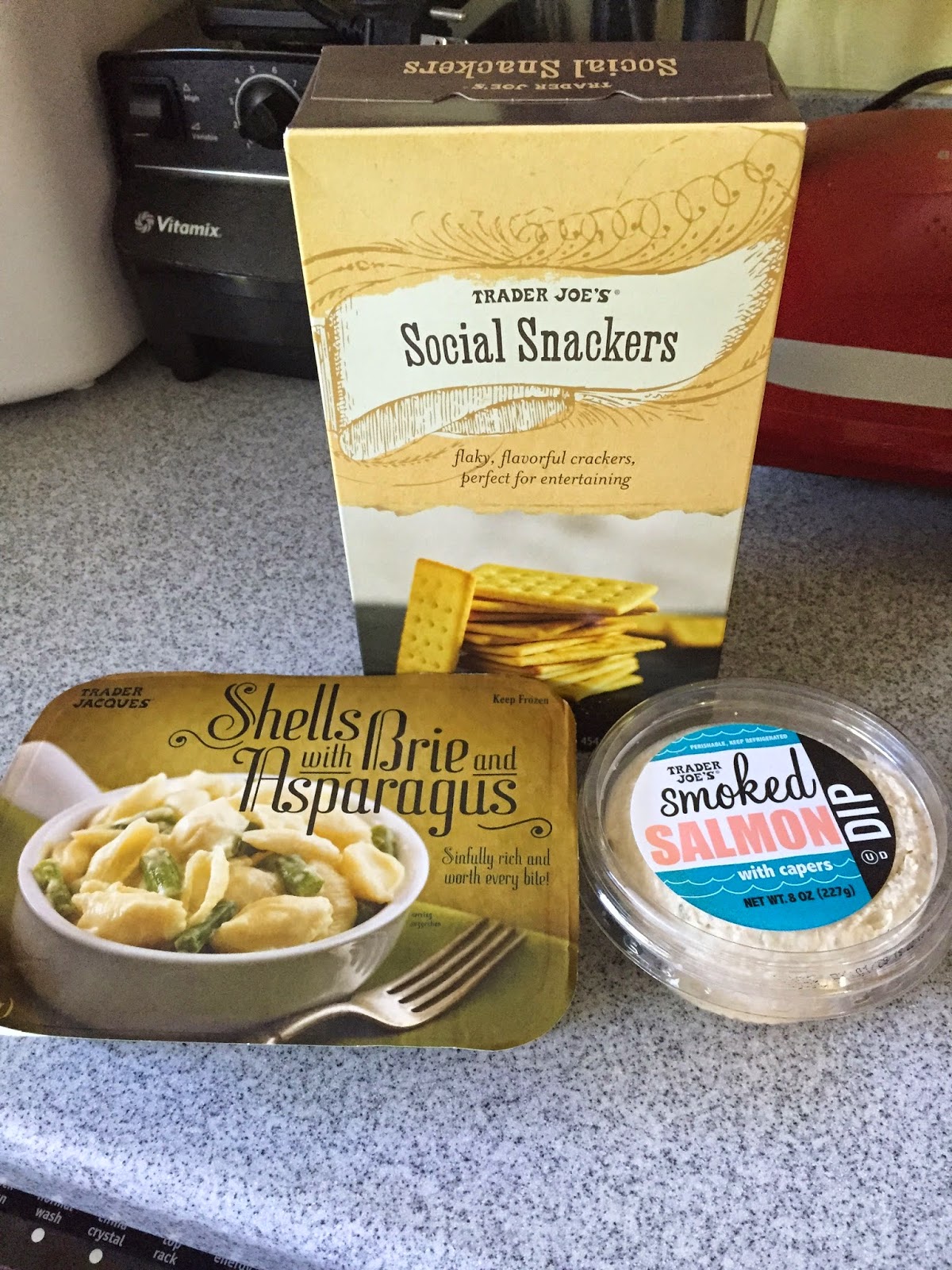 my body decided to ignore that caffeine i'd just fed it though, and when the bean snuggled in with me on the couch, this happened. 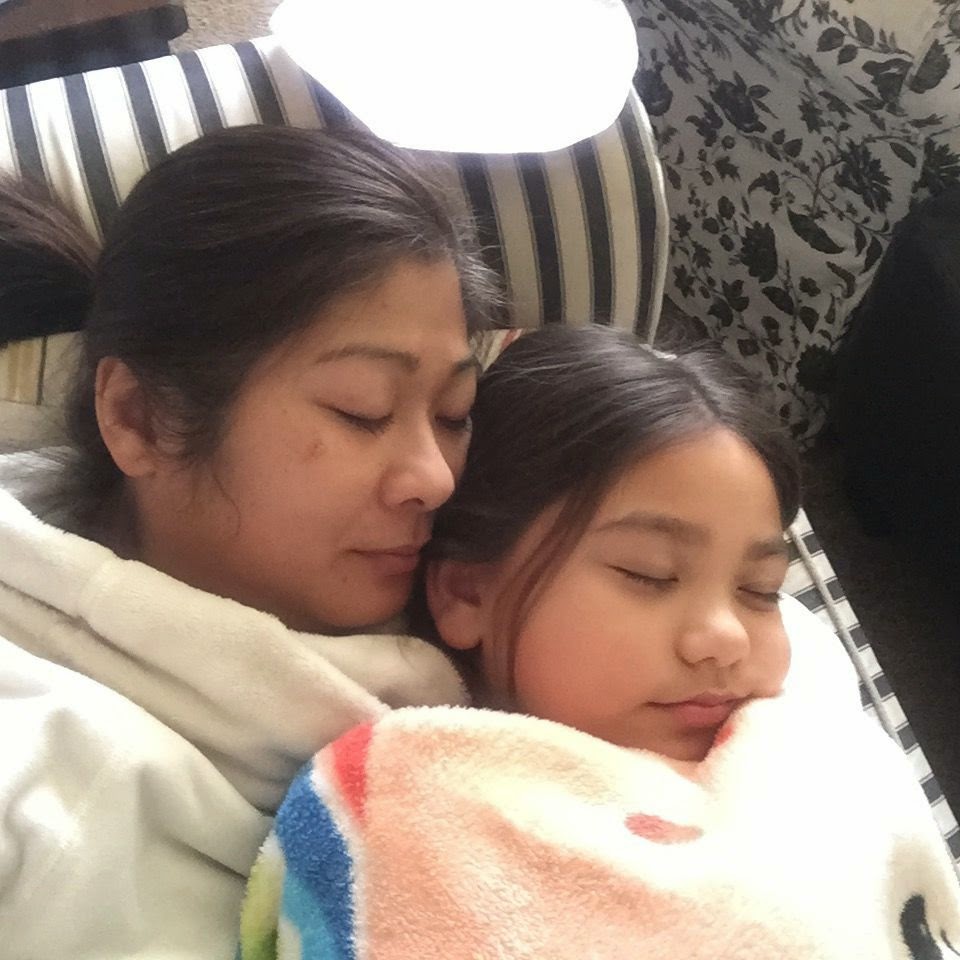 when the teen got home, we presented her with her tiara and noisemaker. 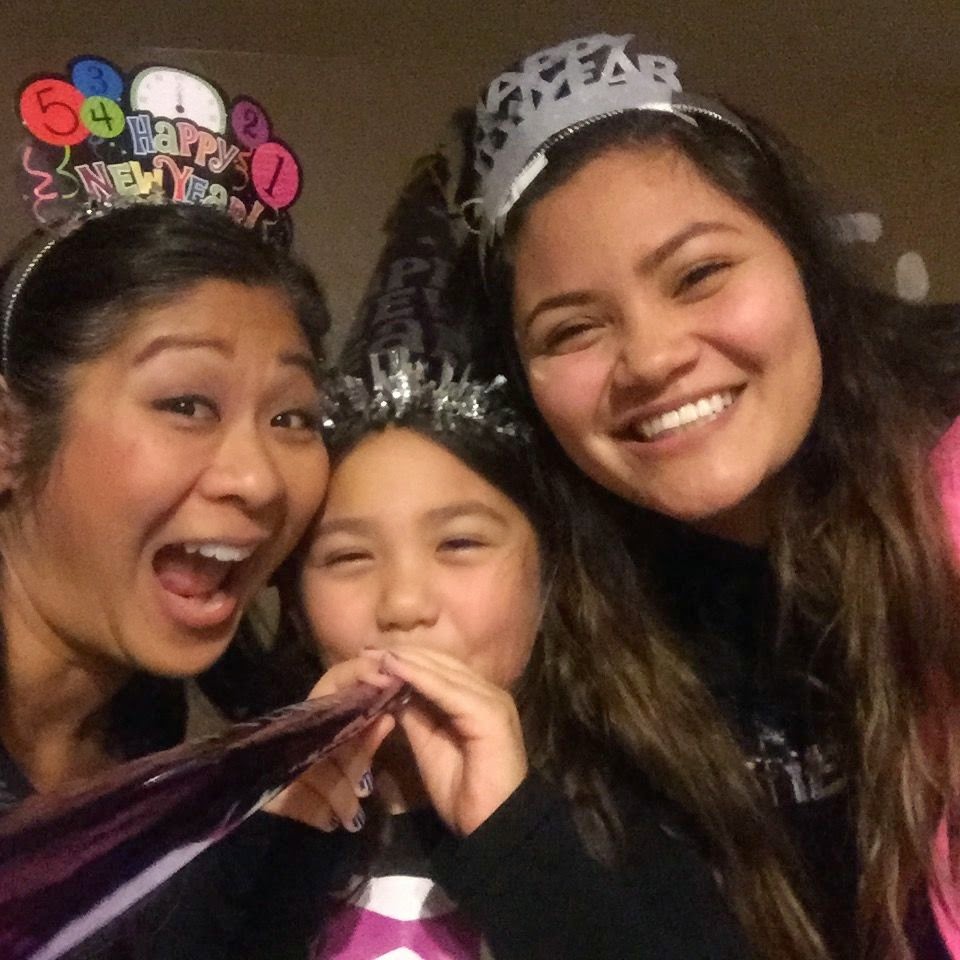 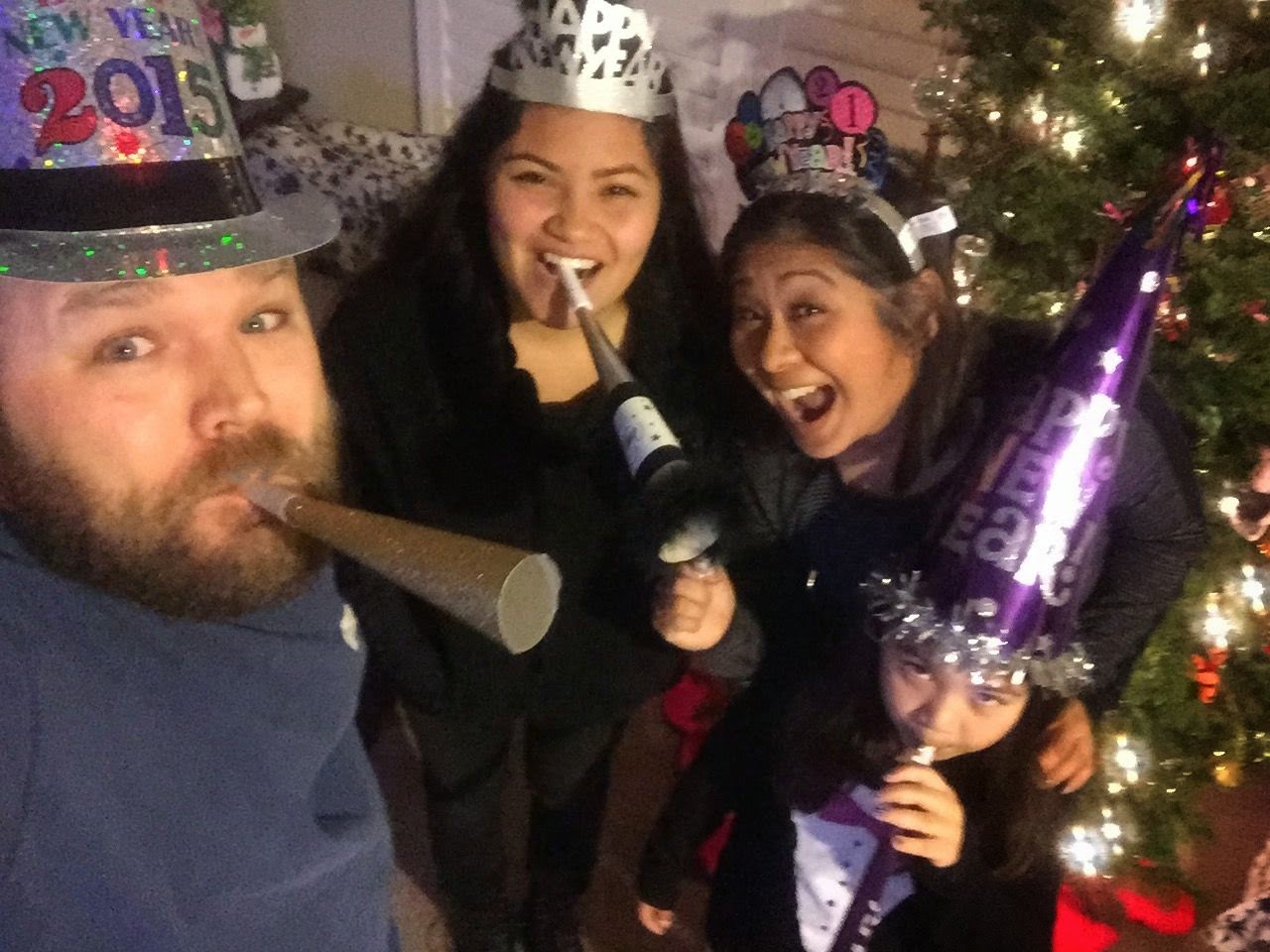 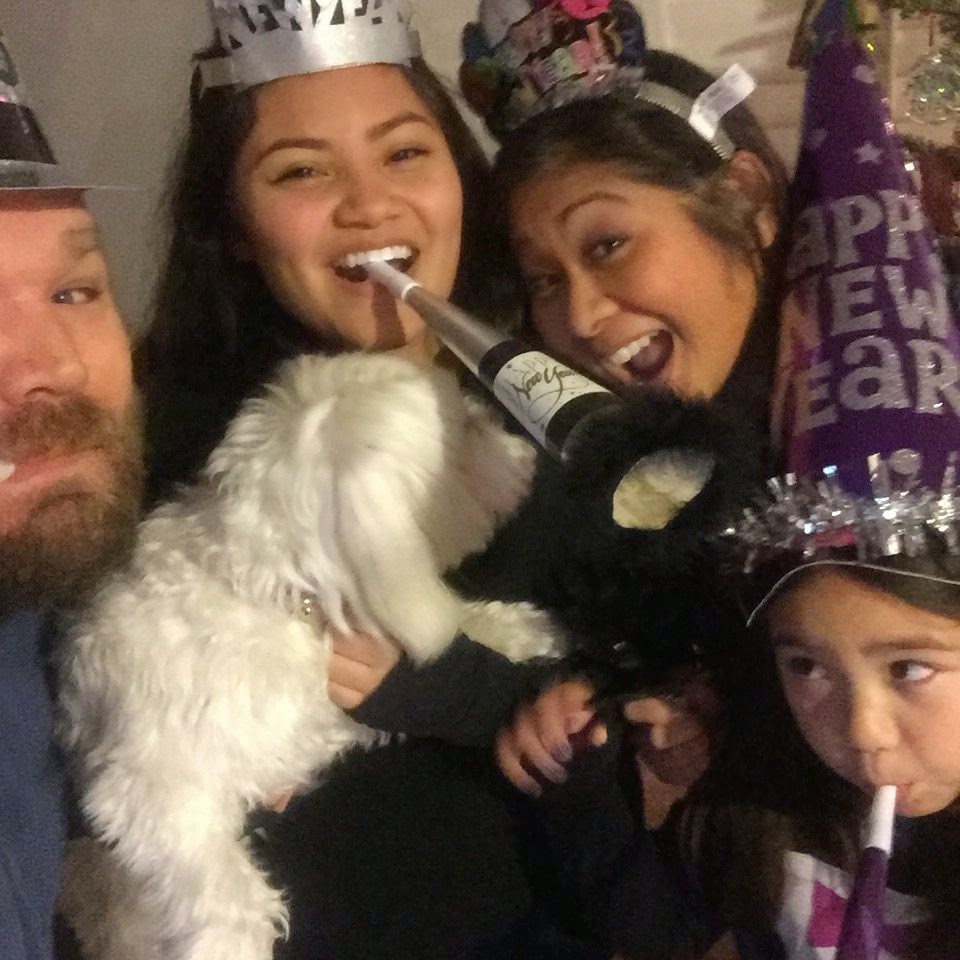 the teen, who at 19 actually has a life, holed up in her room to change clothes and get ready to go out with her friend rock-ell.  i was happy to see her get out and do something fun for a change, though - she'd spent a good chunk of the last couple of months working long hours at the mall and some friend time was long overdue.

by that time, it'd been at least a couple of hours since i'd eaten anything.  that's no good.  and so i put together an old favorite that we haven't had in forever - brown sugar brie. 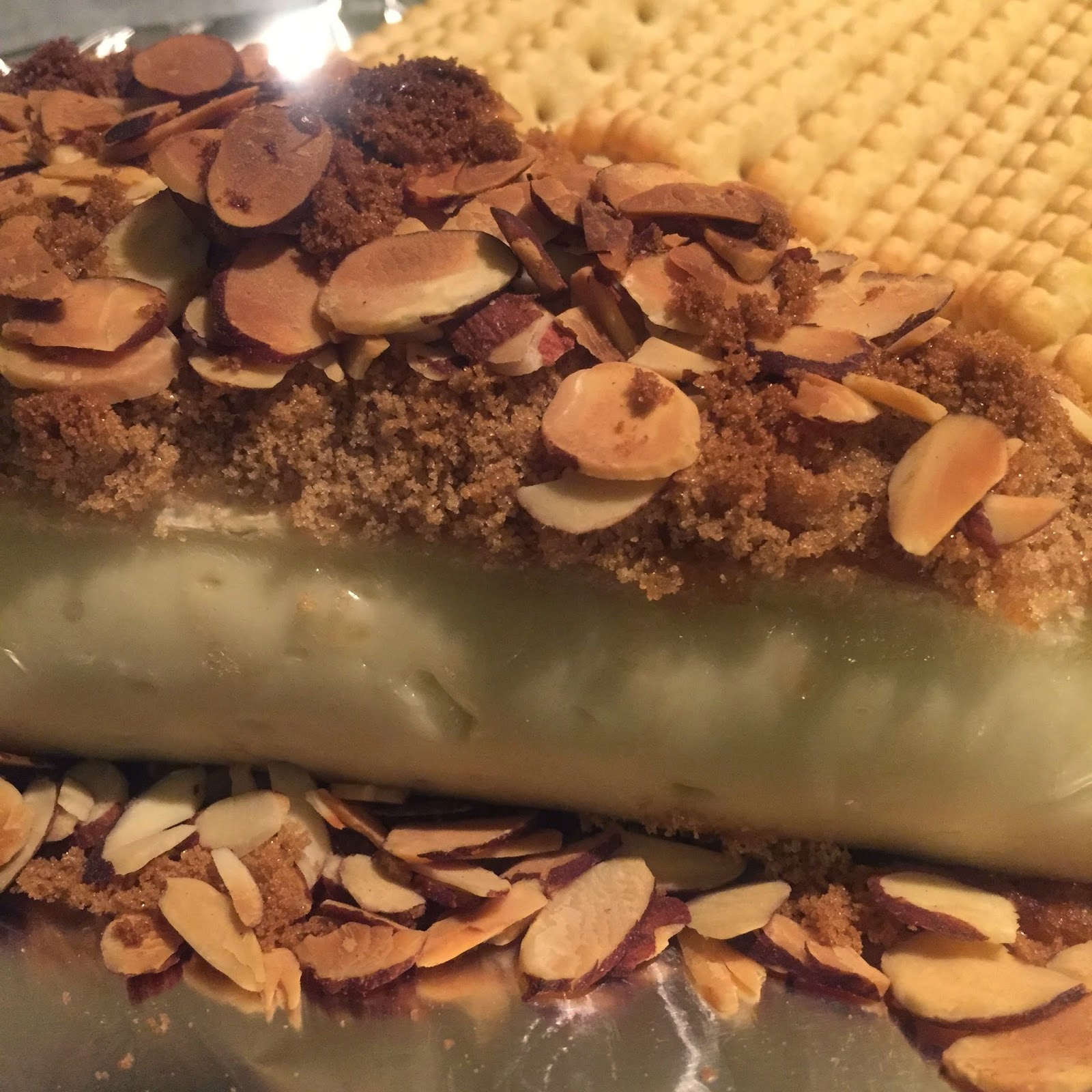 while we waited for it to be ready, we snacked on something else i'd picked up: 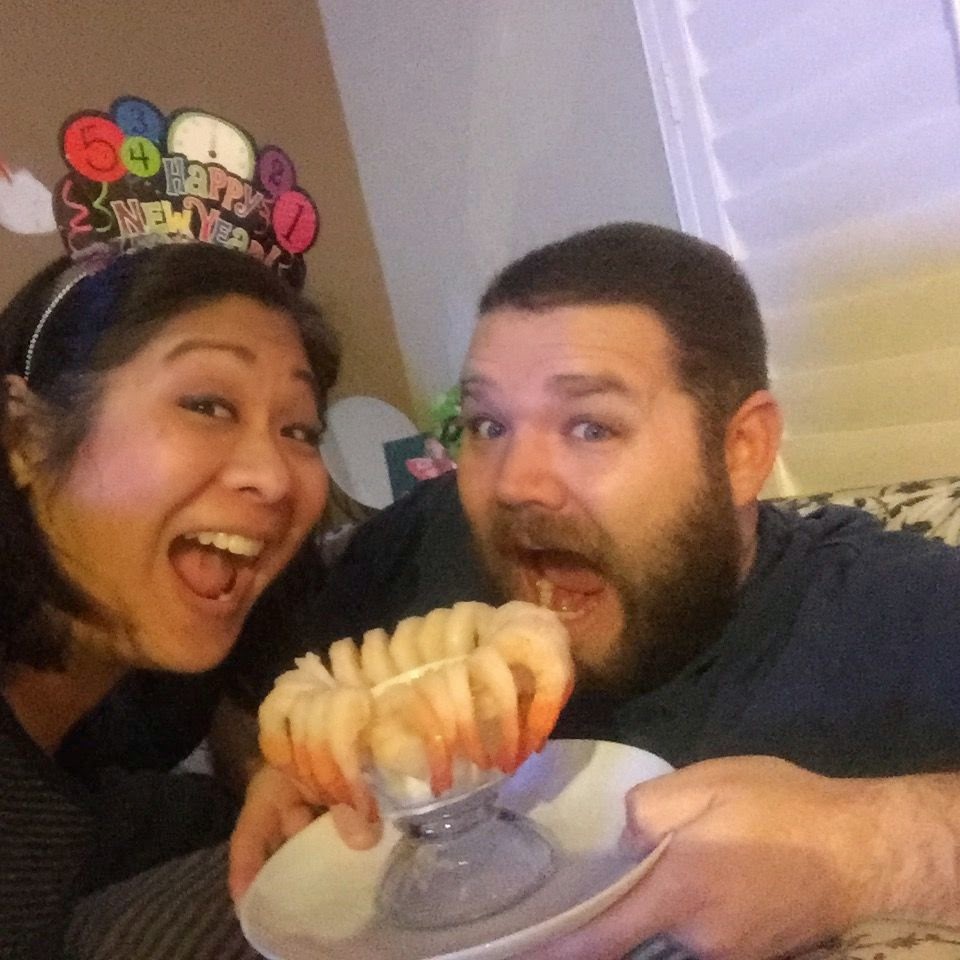 and the non-shrimp-eating bean enjoyed some chips and dip. 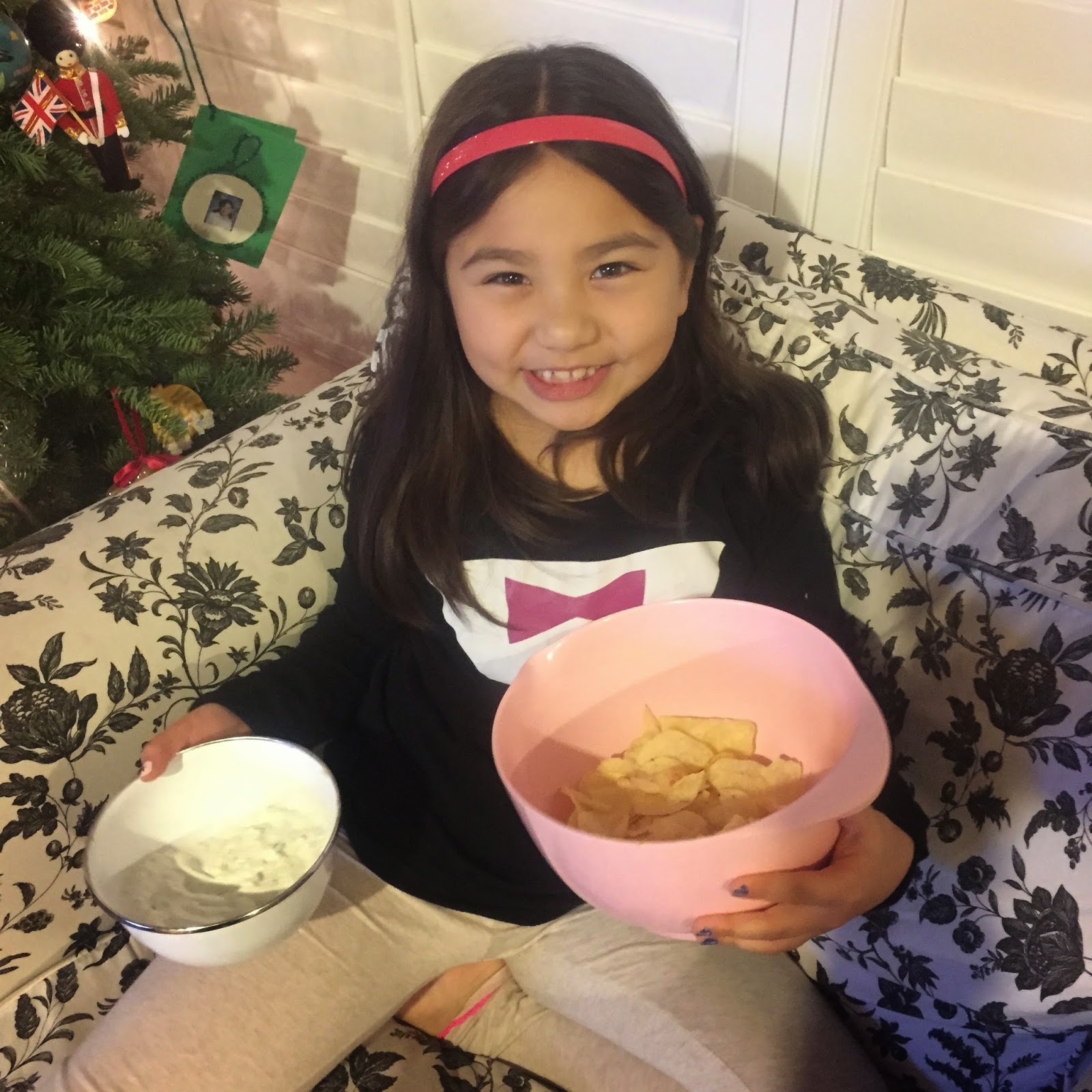 "where the hell is mine?" this one was clearly asking. 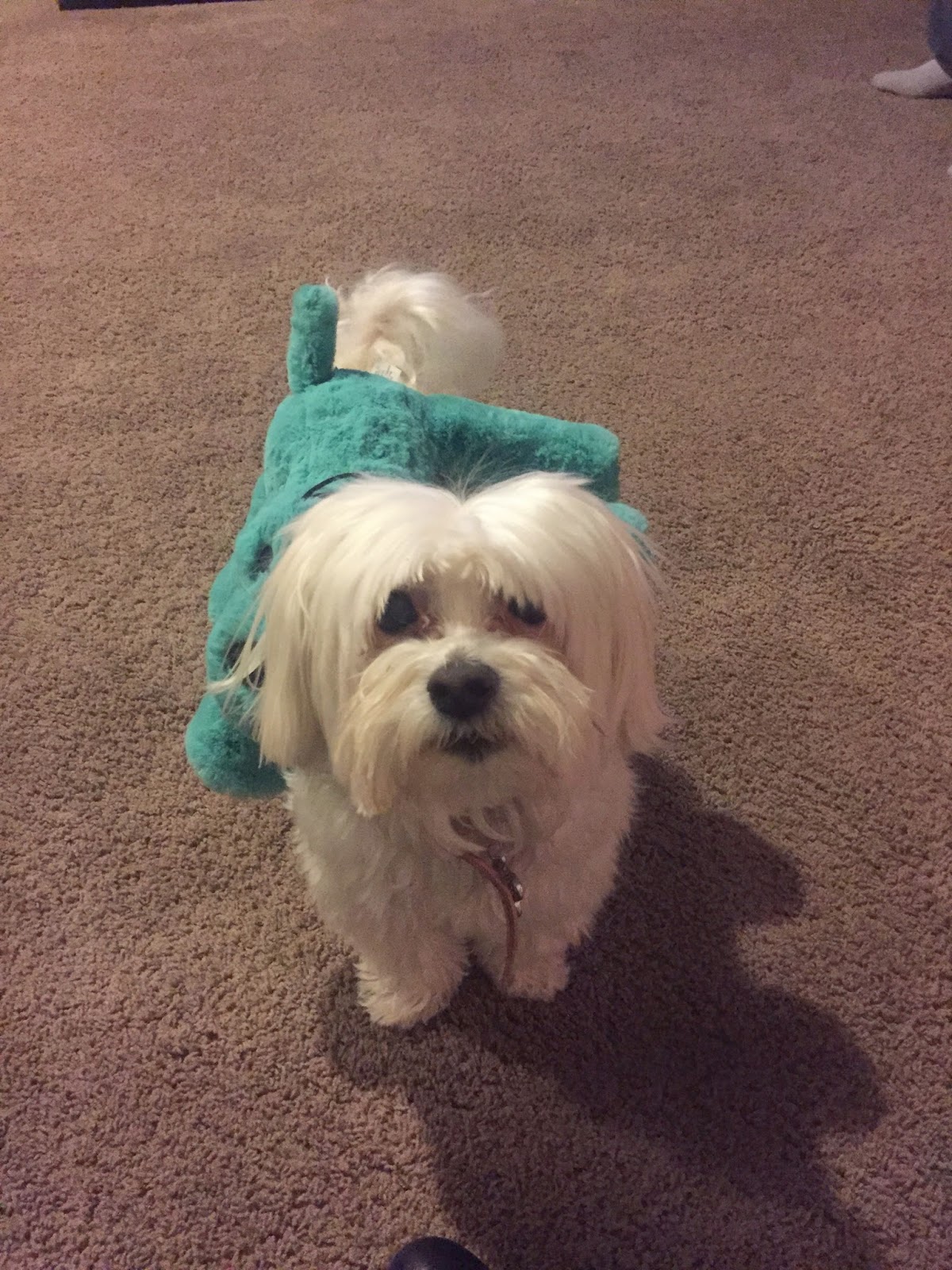 the bean sweet-talked her daddy into playing a round of spongebob-themed life (i hate this game, so she has to sucker other unsuspecting folks to join her). 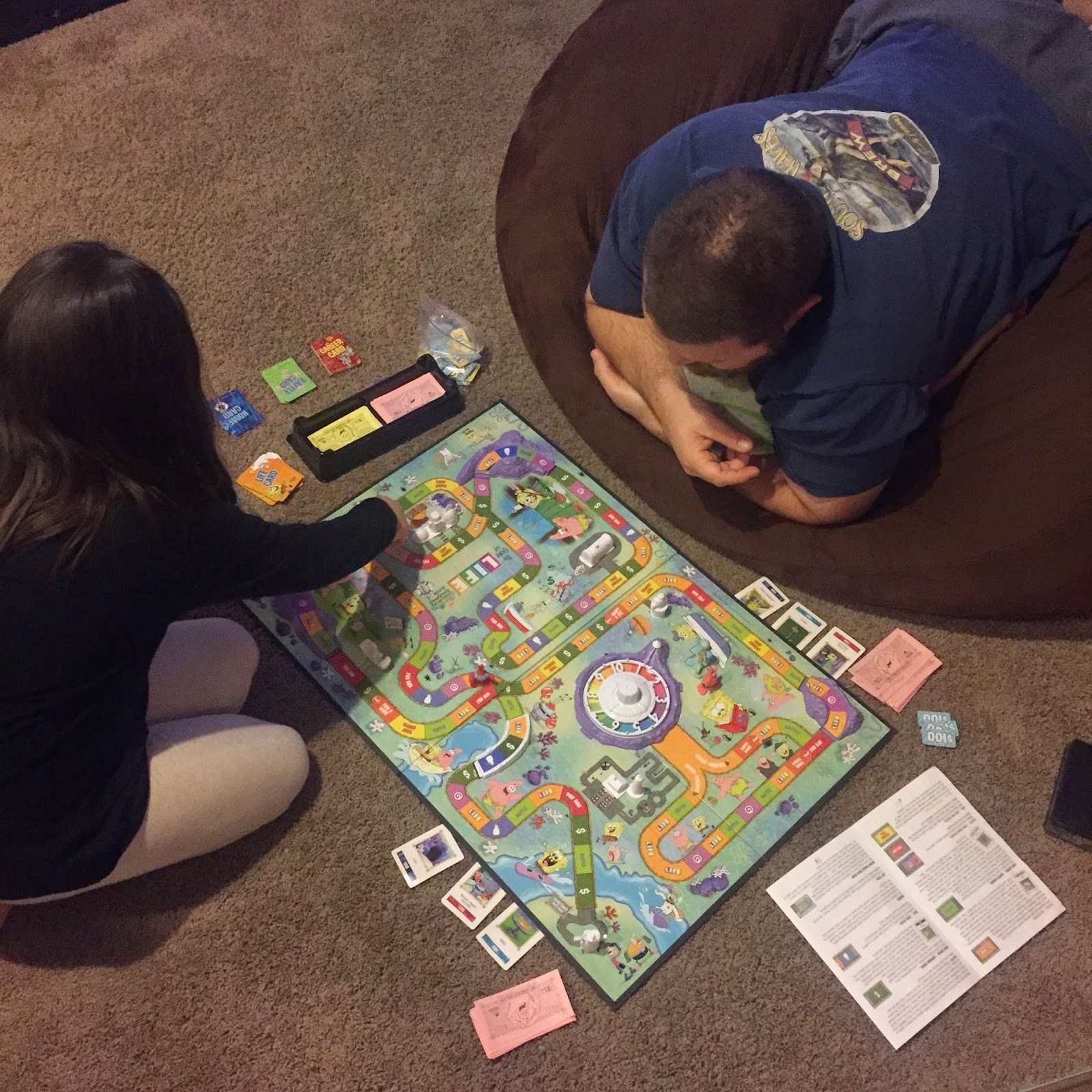 while they were doing that, i was working on the next course. 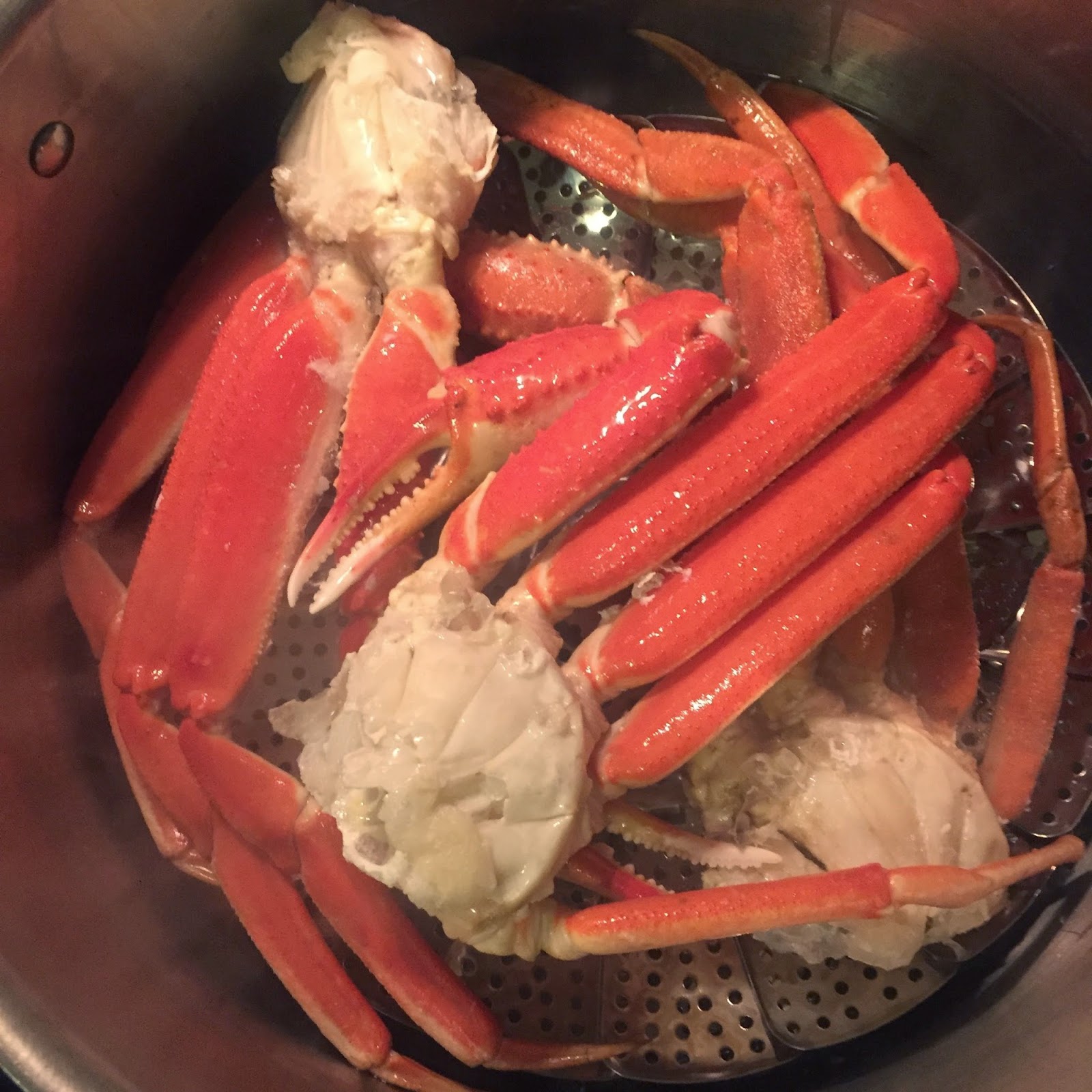 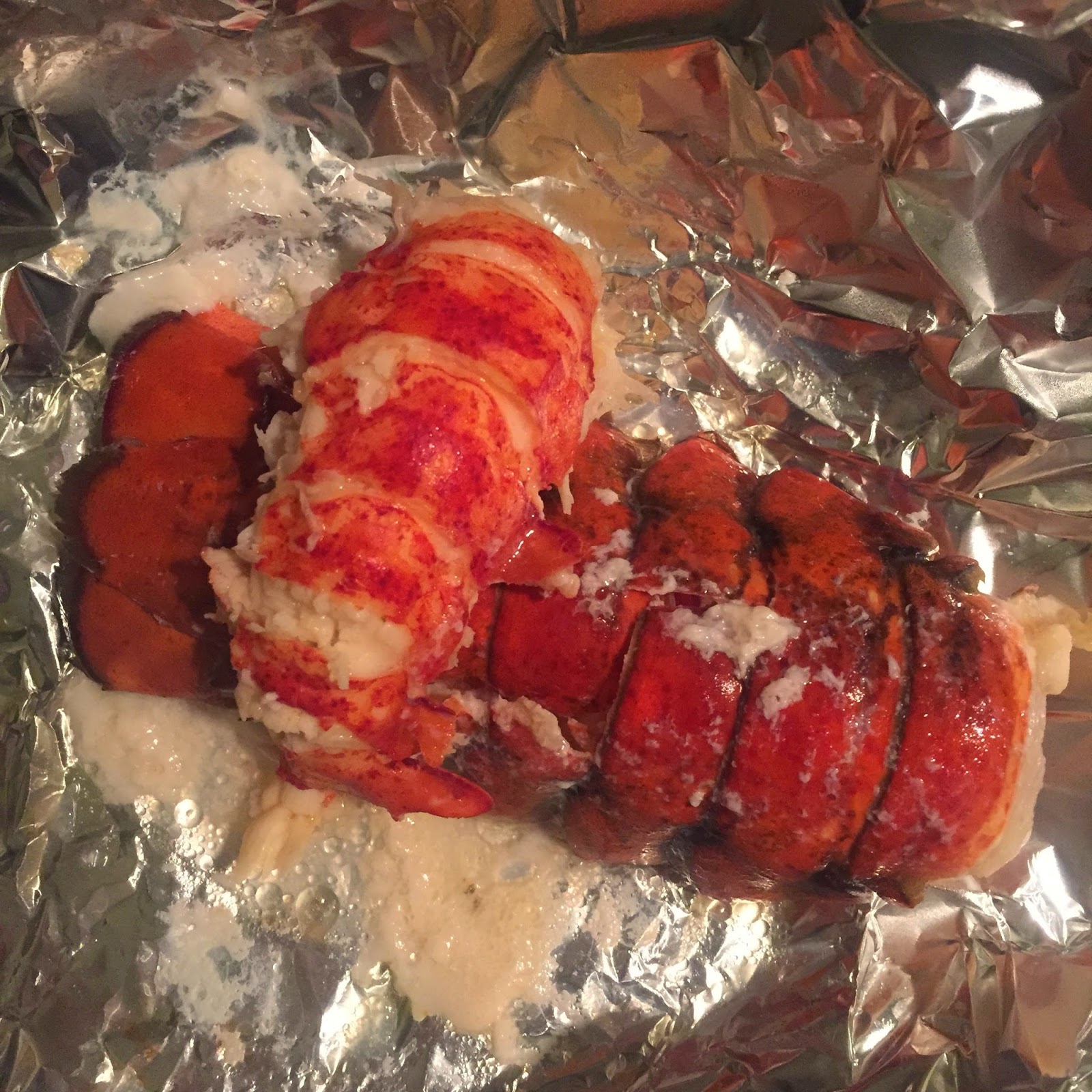 we had two small lobster tails and 1.5 pounds of snow crab legs, and after i'd pulled all of the meat out of the shells it looked like this: 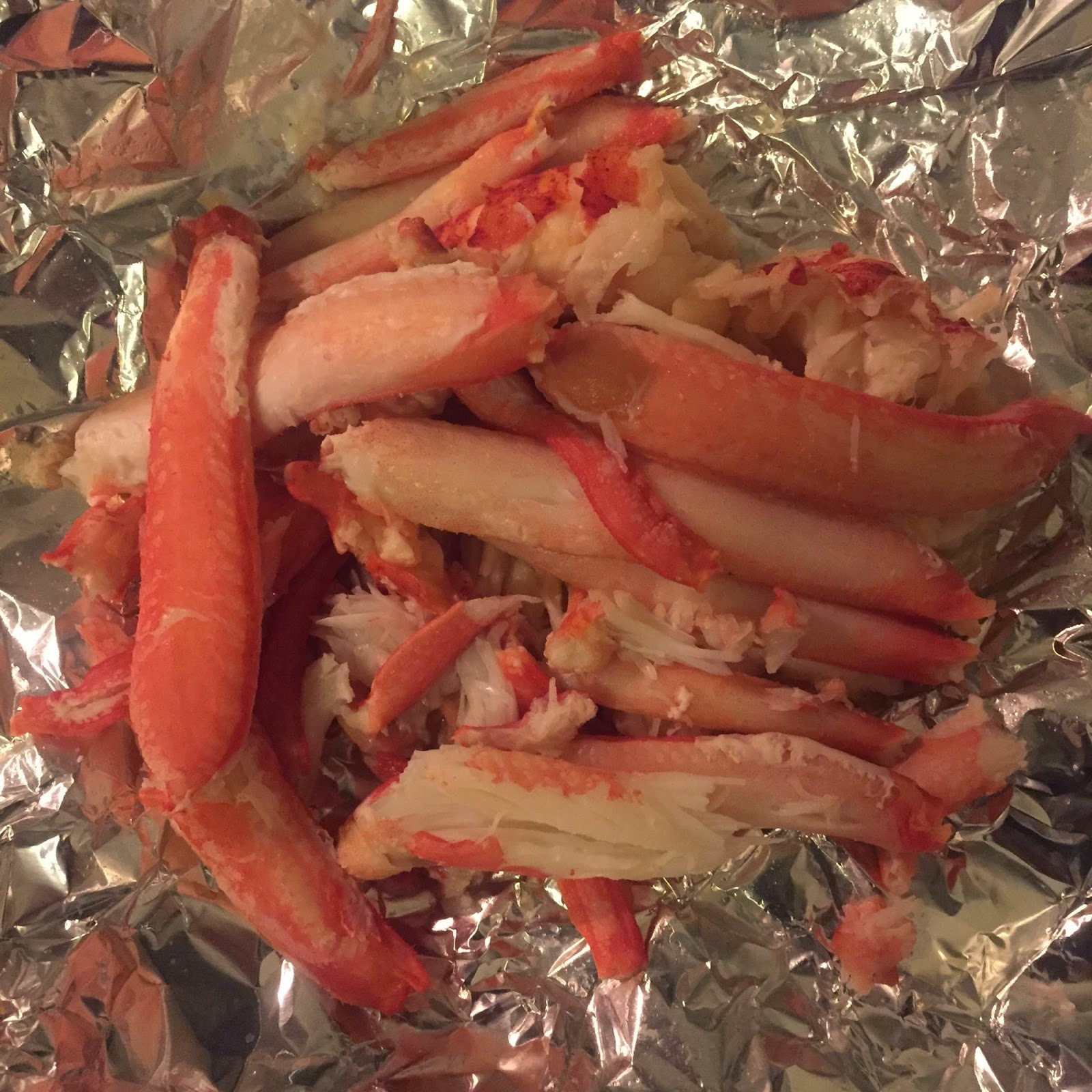 i'd originally planned on making homemade risotto, but when i spied this at trader joe's the lazy kicked in and i decided it was okay to cheat a little. 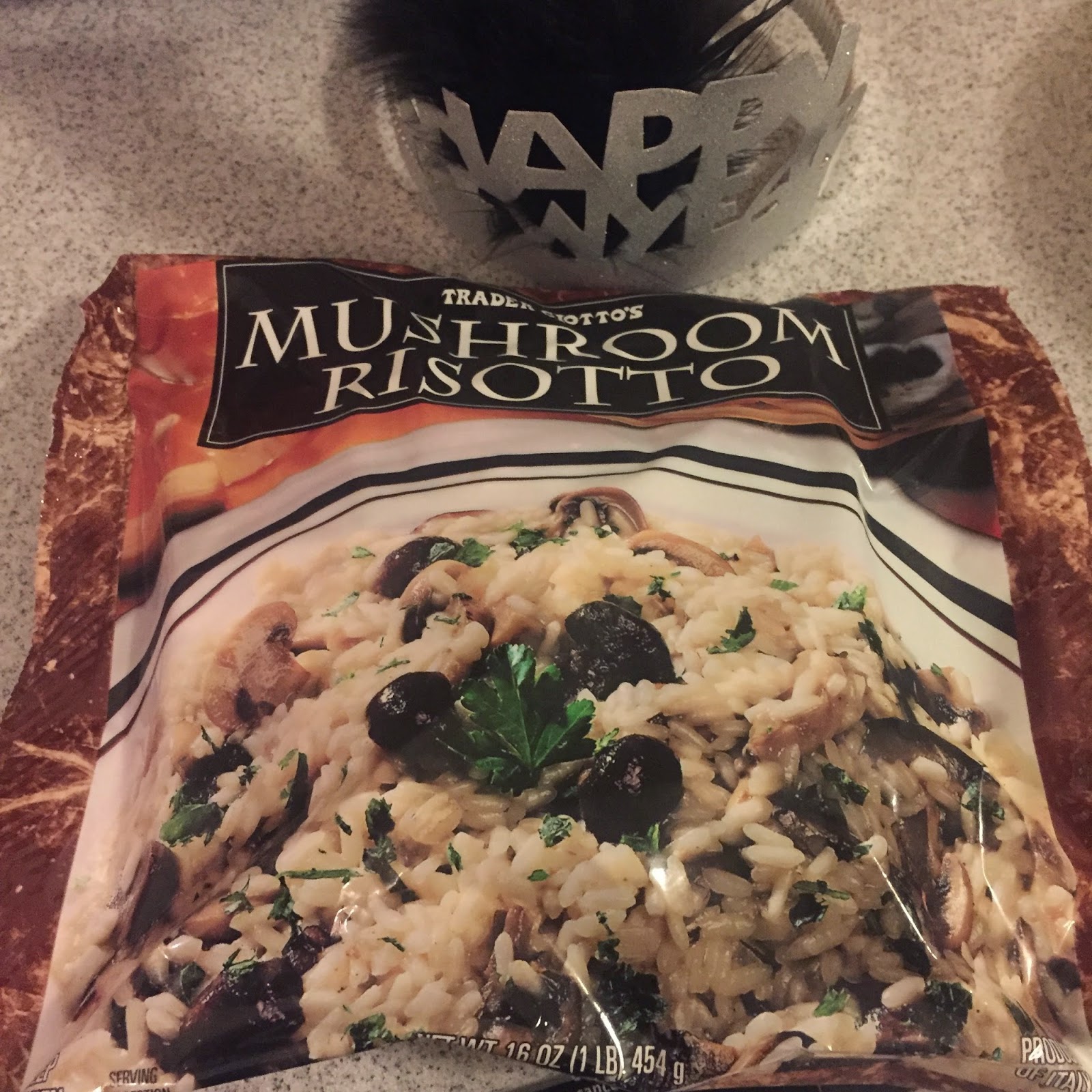 all that delicious meat was chopped up and mixed in, and although this looks like a hot mess, it was FABULOUS.  we plowed through every last morsel of it. 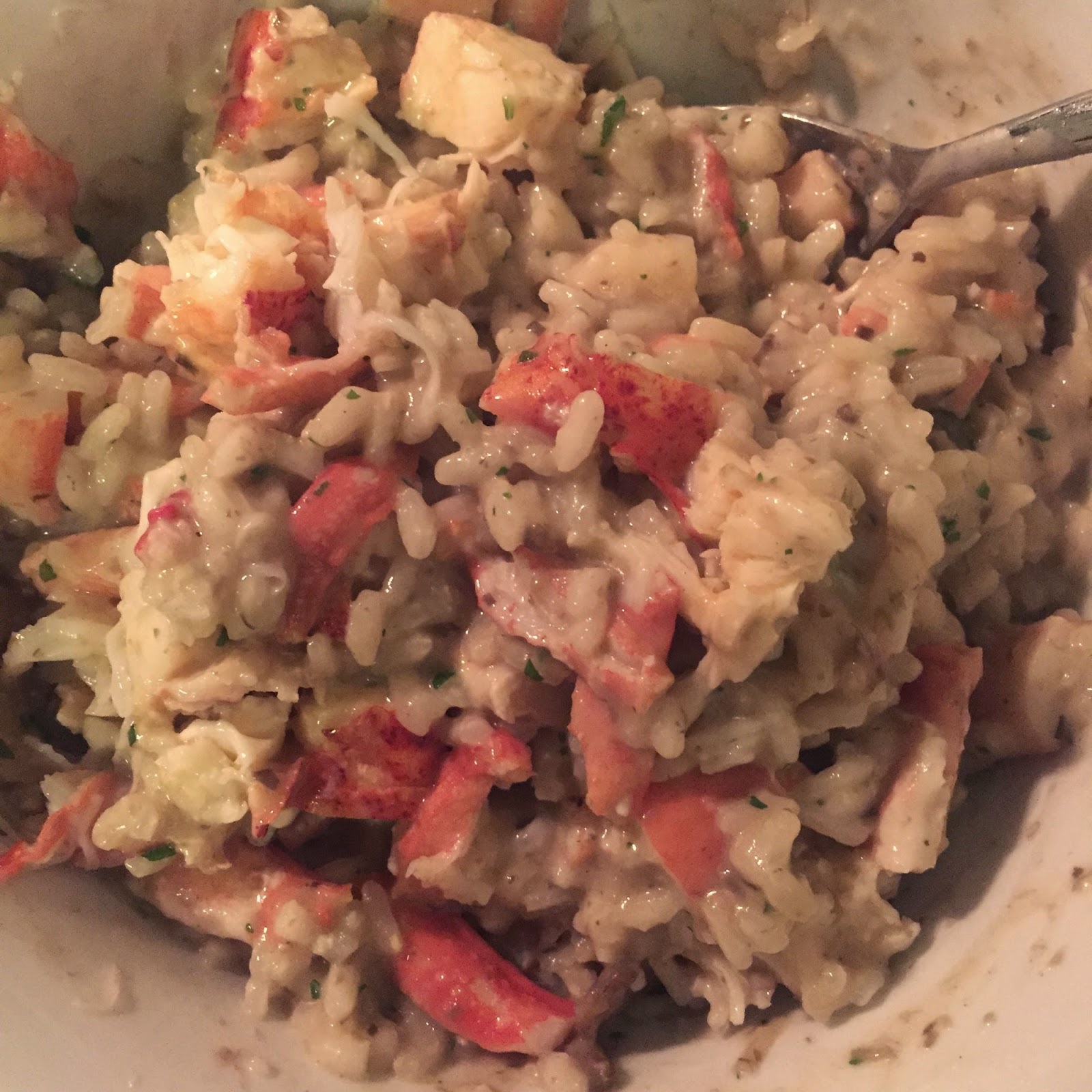 topping it all off was something the bean had been requesting for about a week - homemade milkshakes. 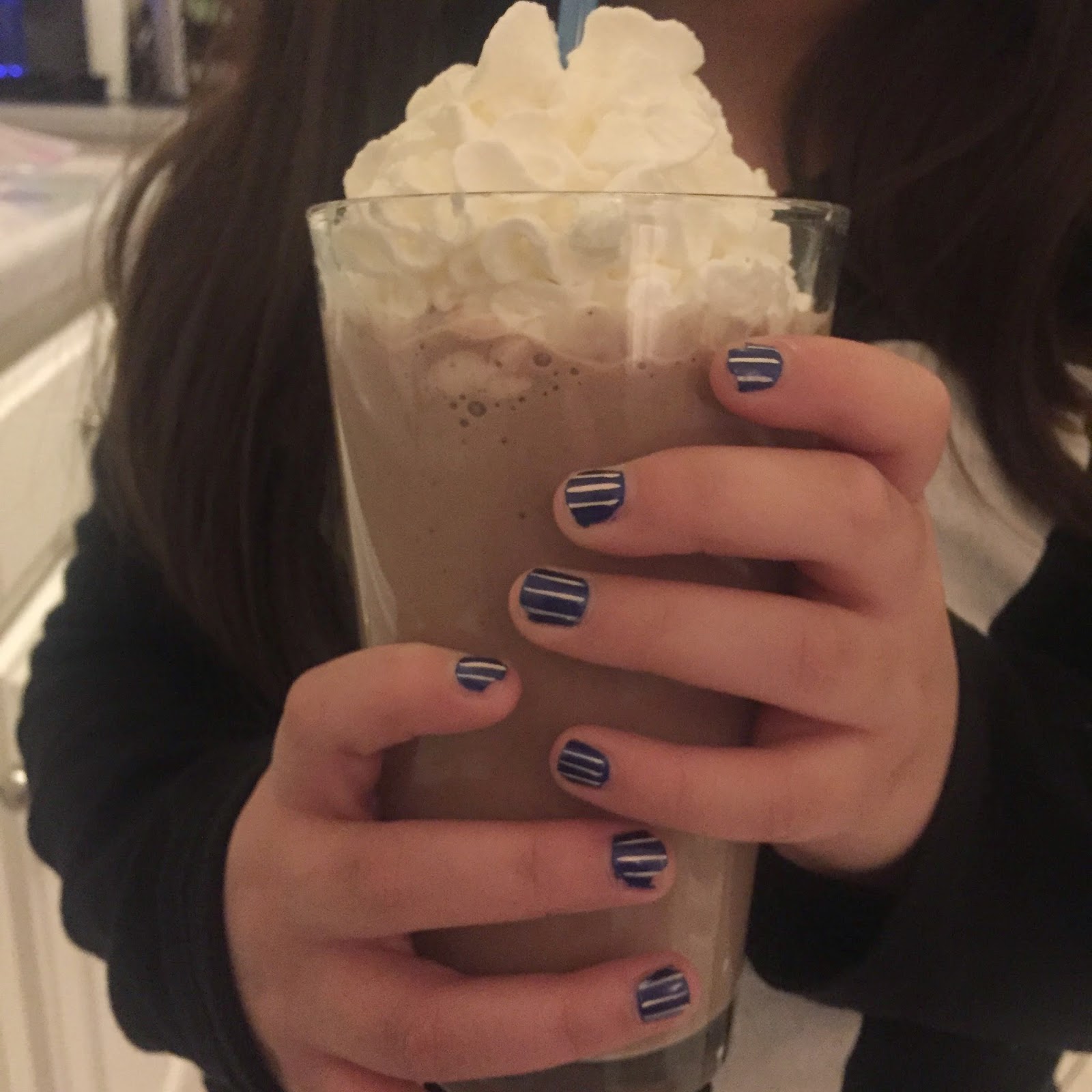 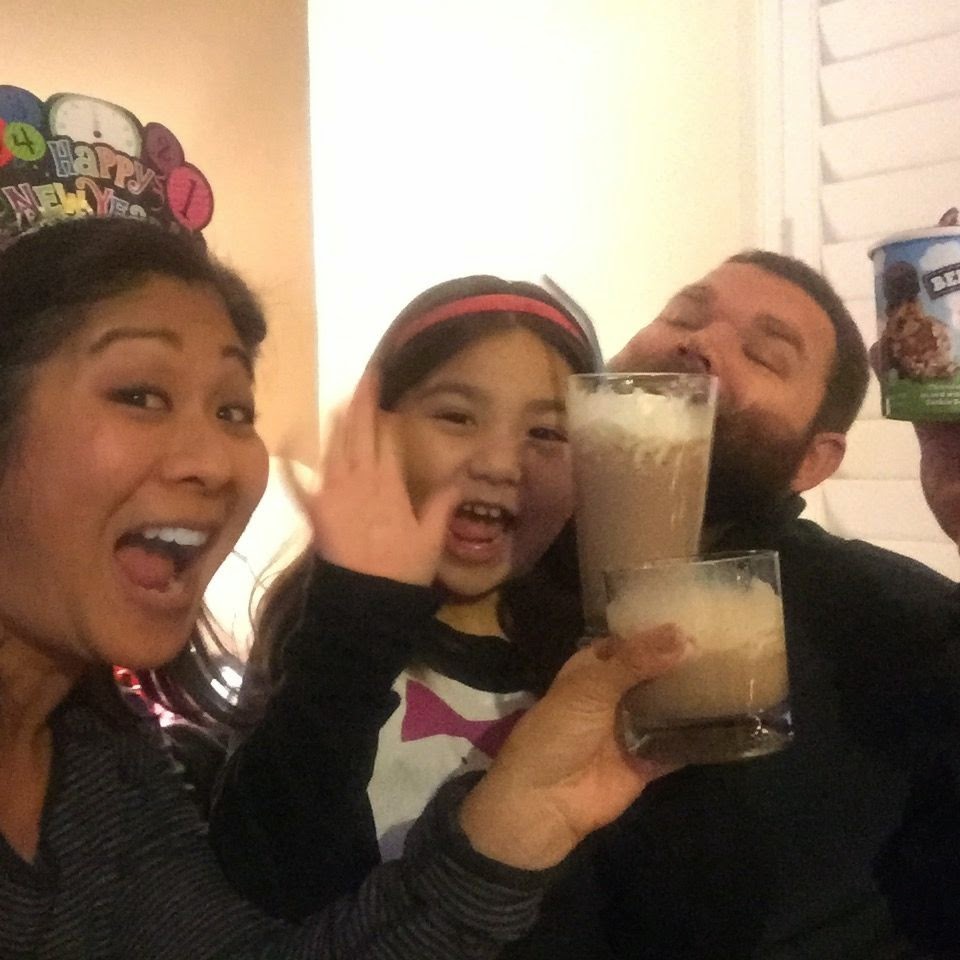 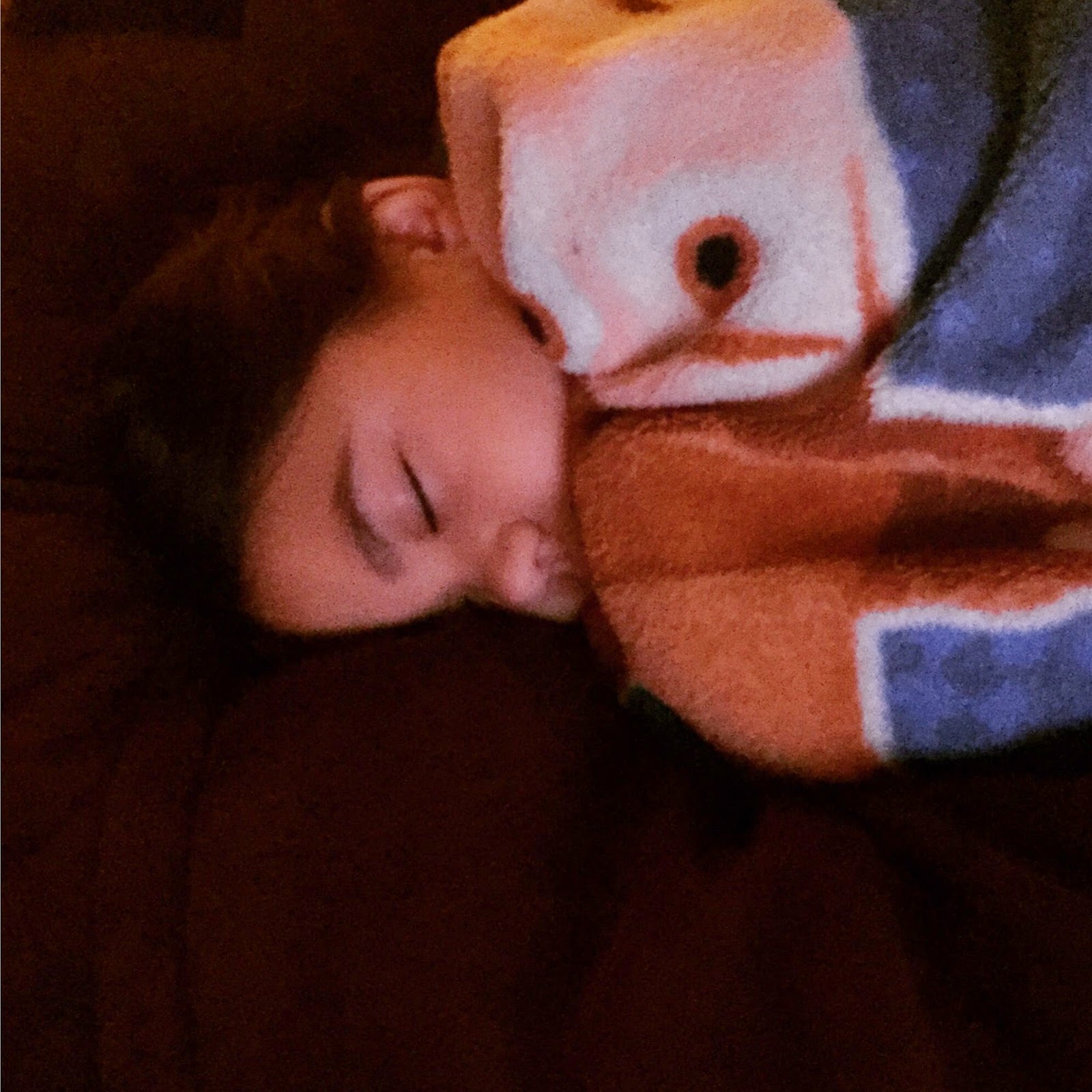