keeping up a new year's tradition

new year's day, much like new year's eve, was mostly quiet and spent at home.  it was nice to just hang out at home in our pajamas, eating some corned beef hash and eggs for breakfast and doing nothing much else.

later that day, the hub and the bean and i hopped into the car, swung by and scooped up the teen at the end of her shift, and headed out to little tokyo to meet up with our friends for a little korean bbq.  when we got there, lilcee handed me a present that made me very happy indeed: 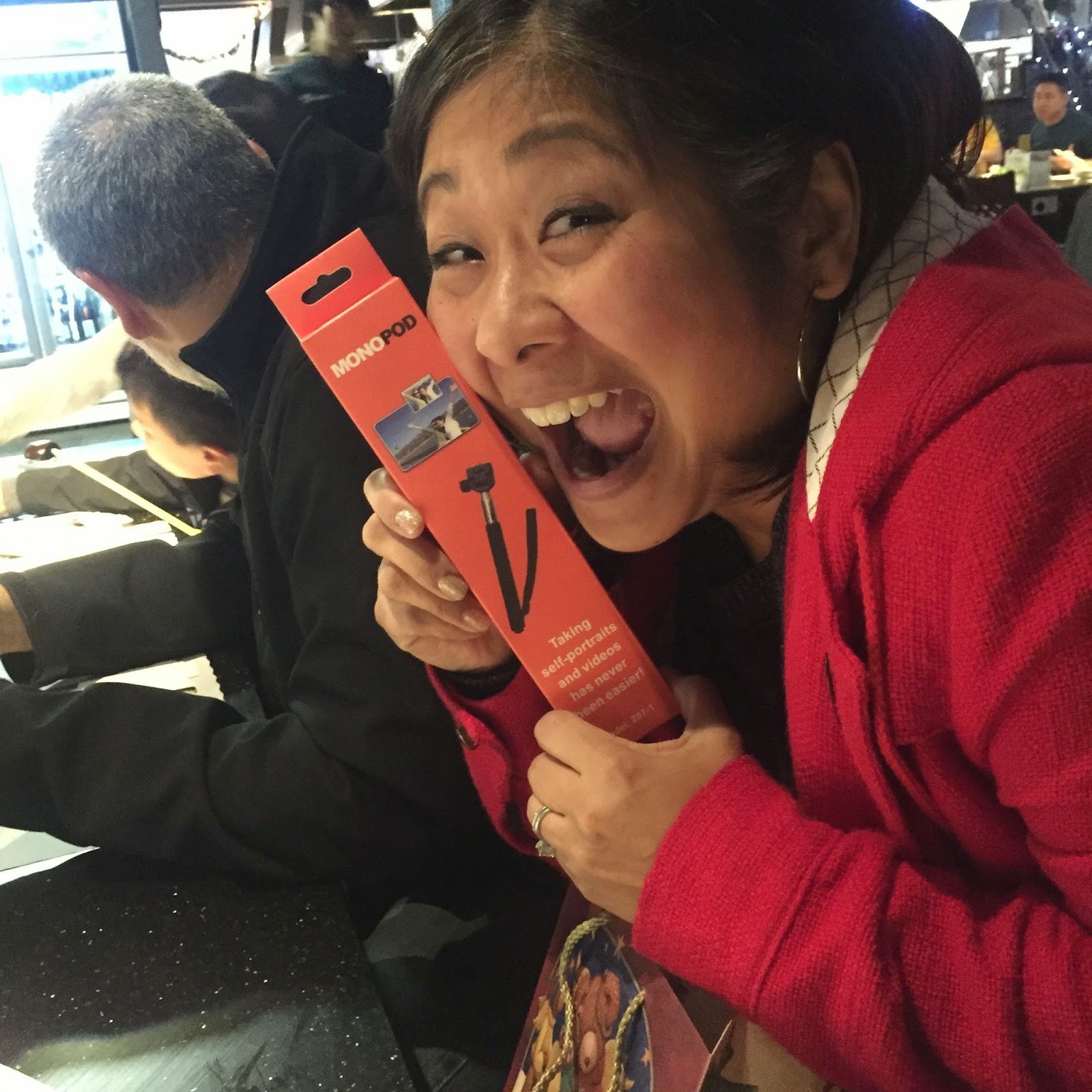 can you tell what it is  it's a selfie stick!  with this and the little bluetooth-enabled remote, i'll be able to snap even better selfies than before.  you're so excited, right?  it's okay, i'm excited enough for the whole world.  the teen and i tested it out right away: 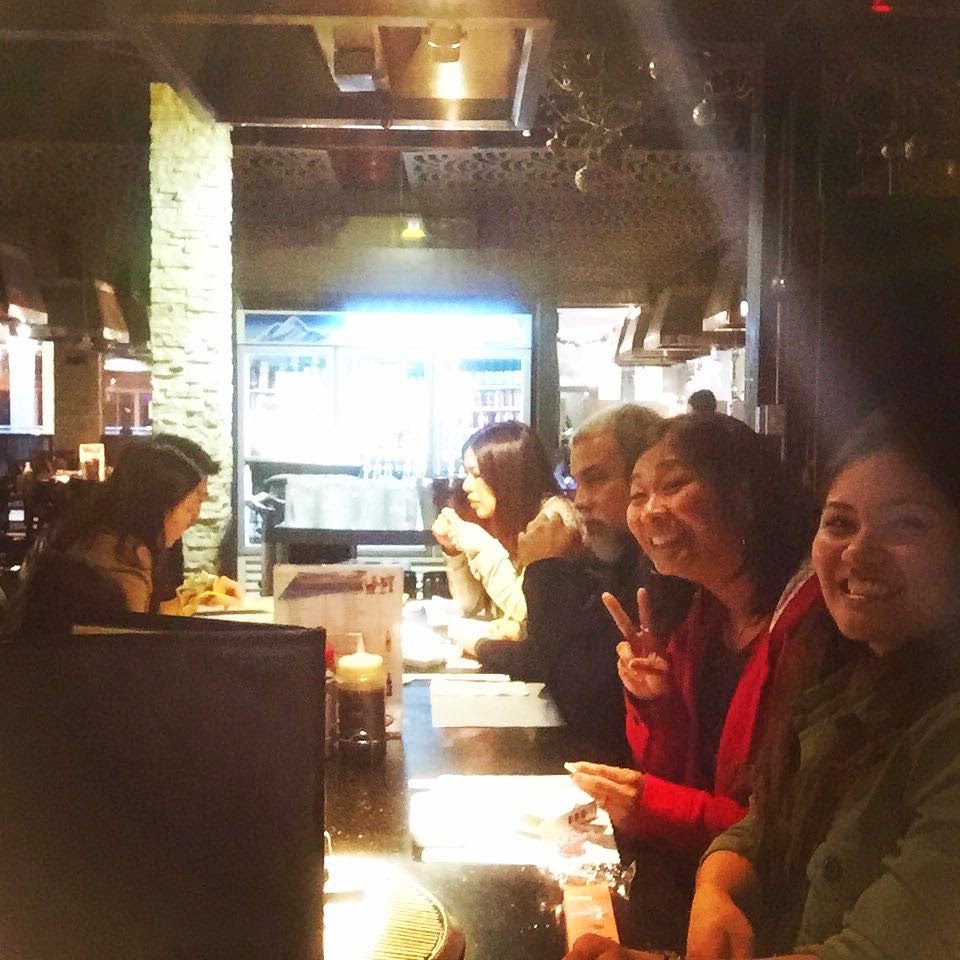 because we were such a big group, she took a panoramic photo of the table.

while we were fiddling around with the new toy, the rest of the party was focused on ordering the grub.  the teen found herself sitting smack dab in front of one of the two grills. 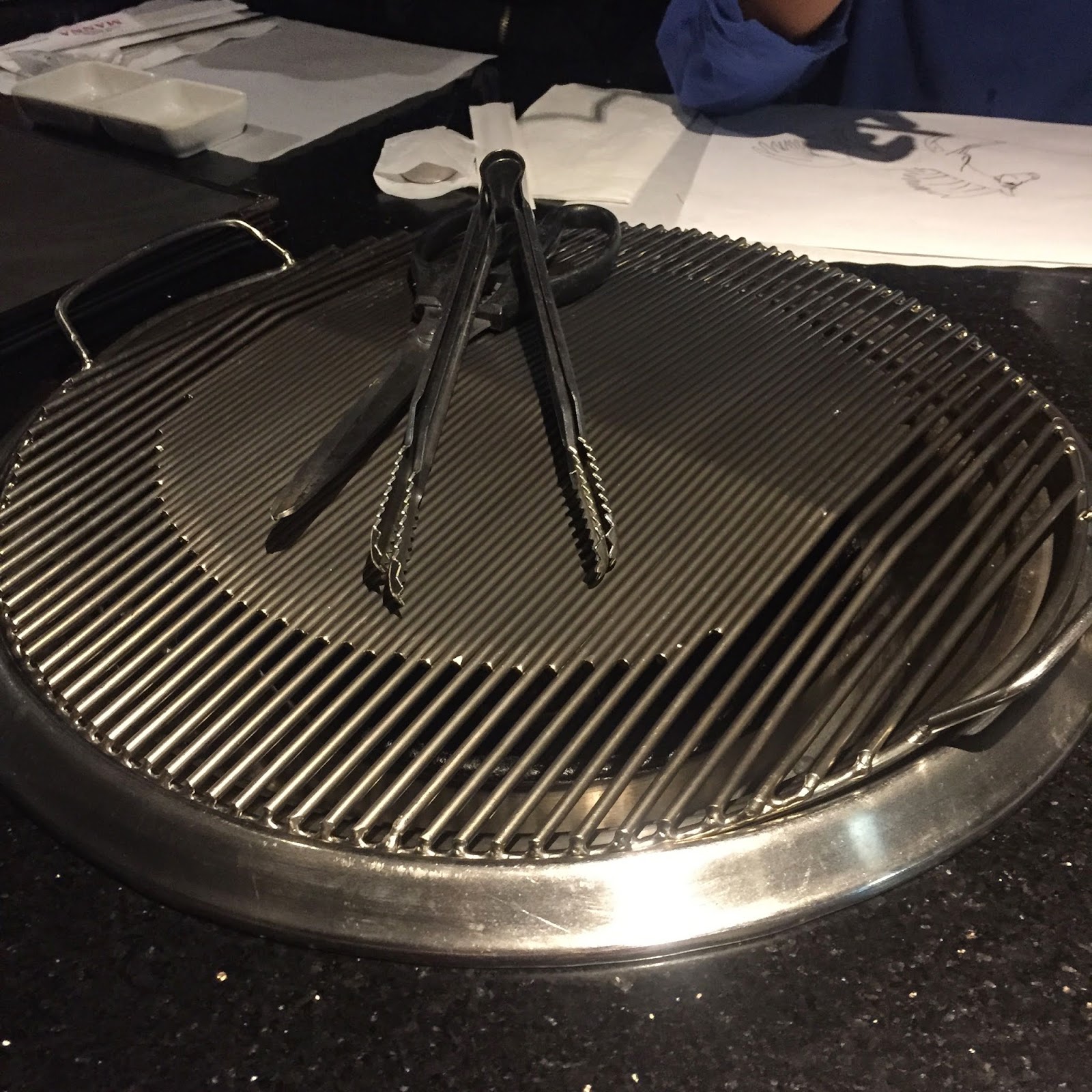 as we waited for the meat to come, we headed over to the buffet to check things out.  that's where all of the side dishes and condiments and things were, and there was a lot to choose from. 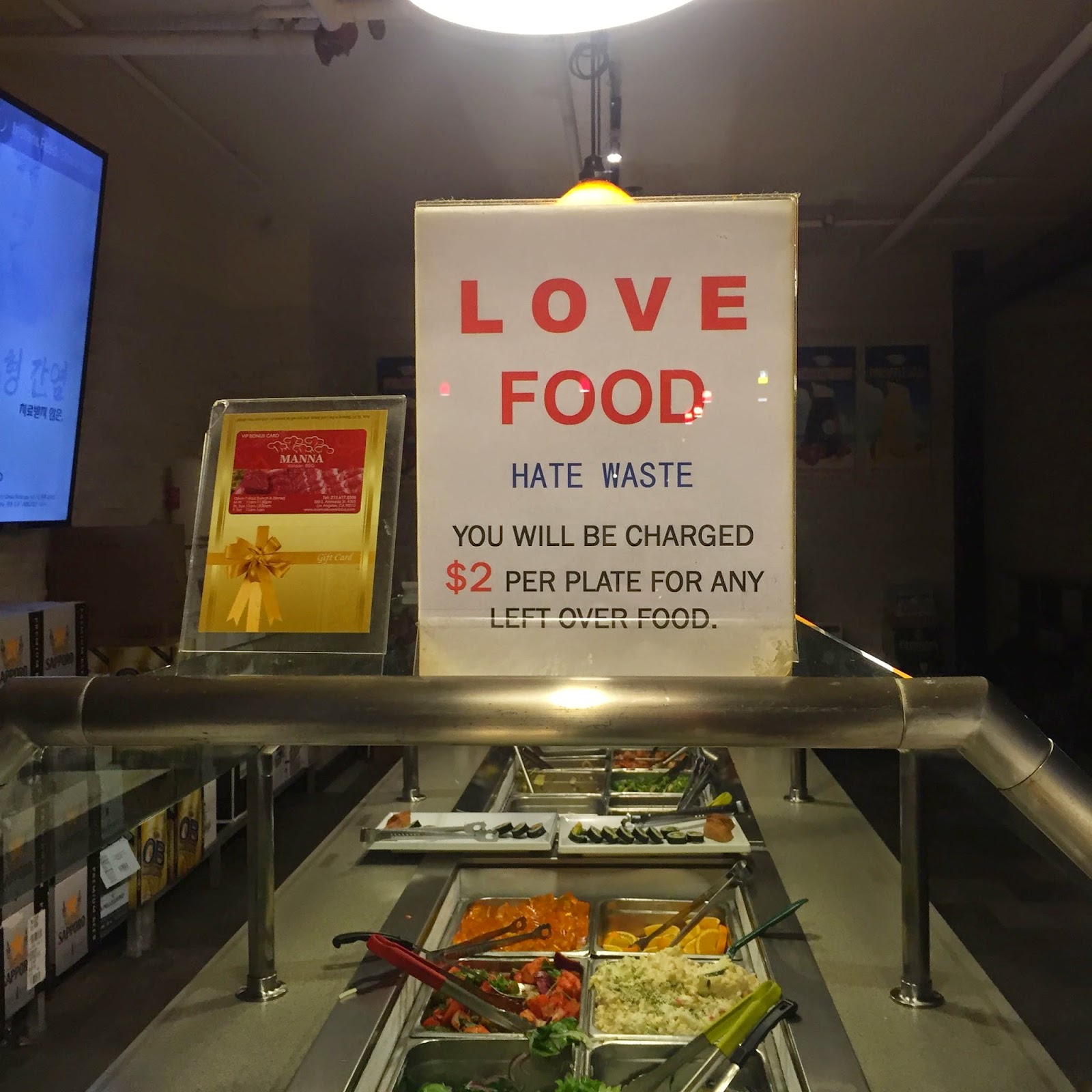 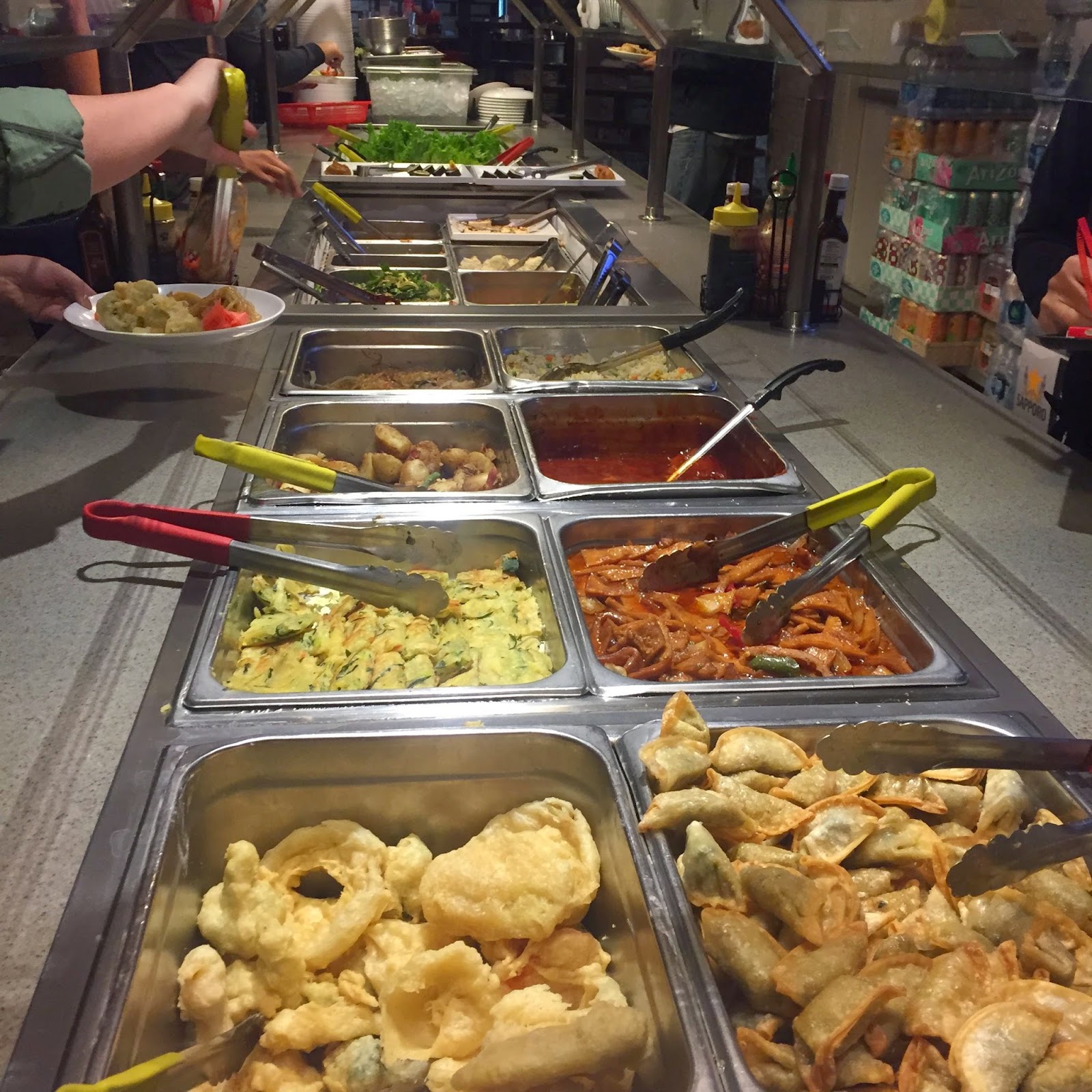 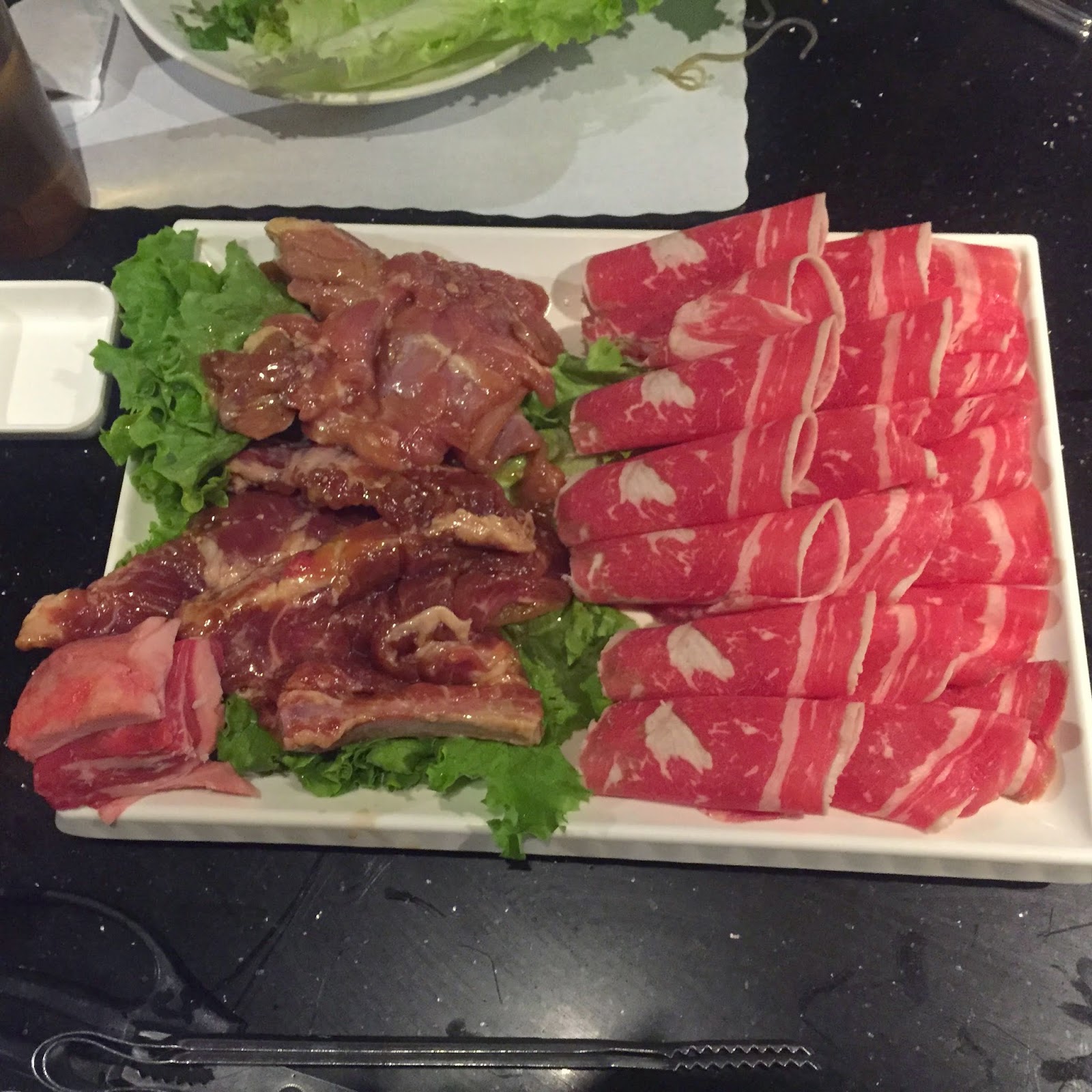 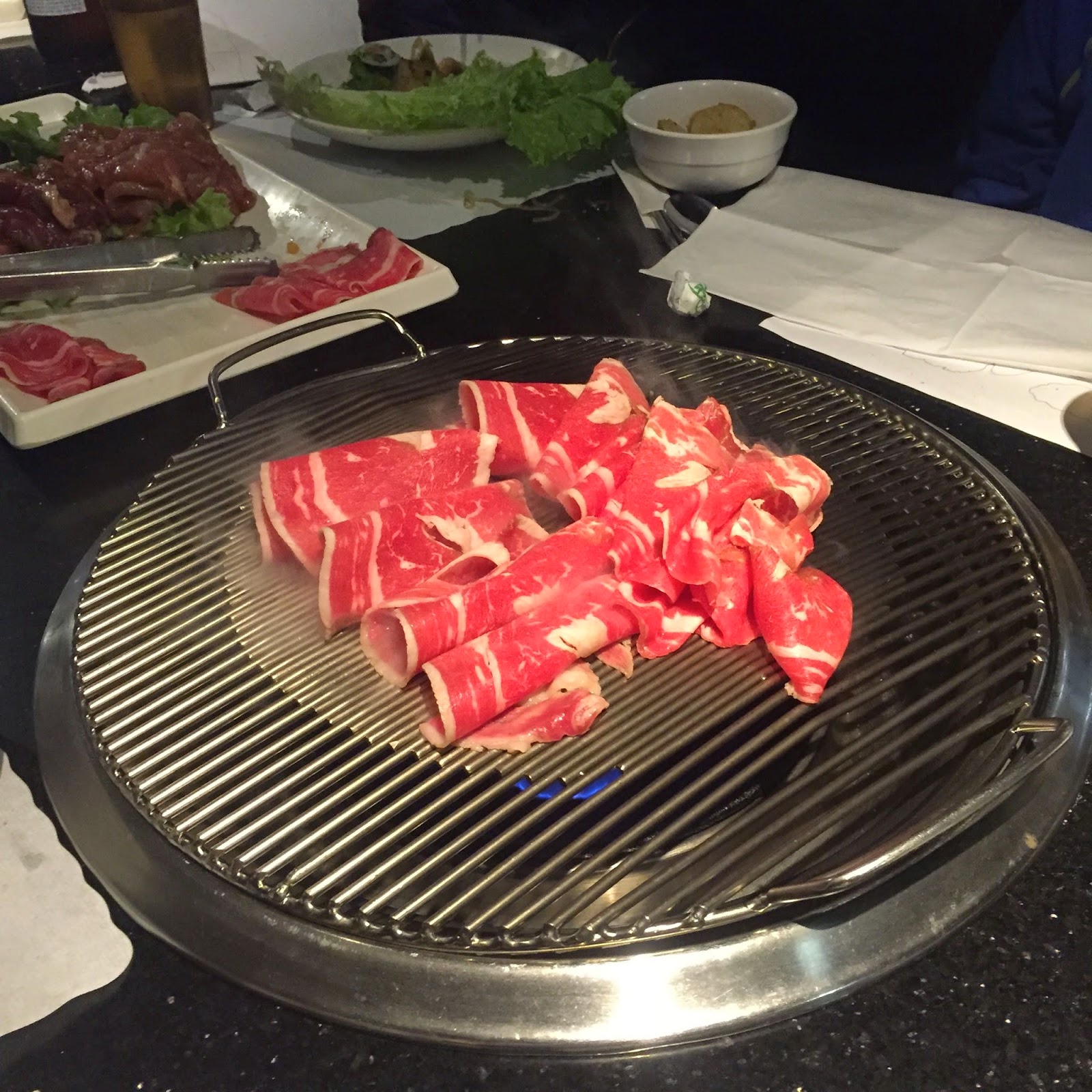 the teen, who doesn't do much cooking, ended up rather begrudgingly manning the grill.  she was a little grossed out by some of the raw meat and mumbled how all of a sudden, she remembered why she'd gone vegetarian all those years ago.  heh. 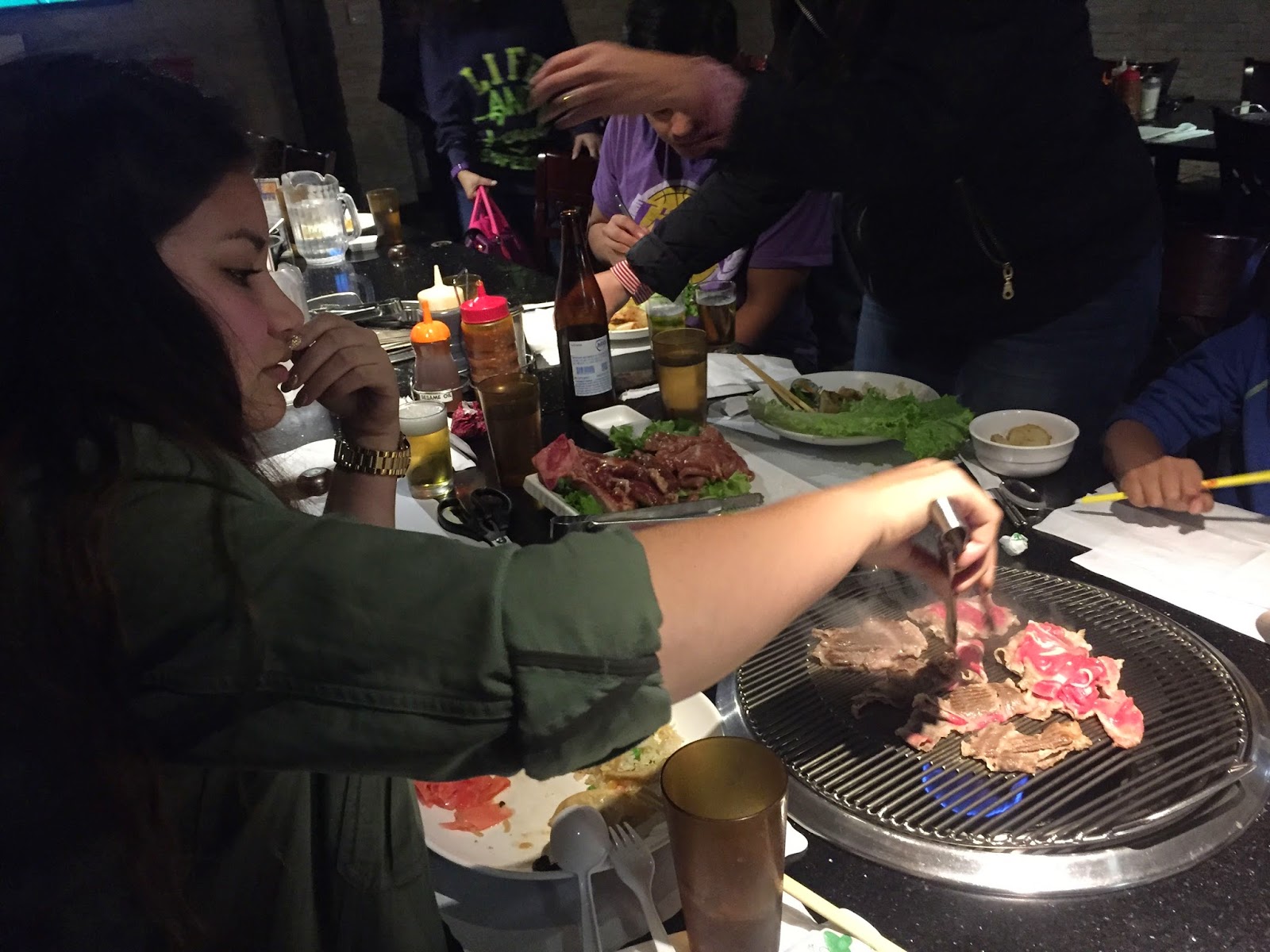 the bean was a happy camper, sitting amongst her friends and laughing and munching all at the same time. 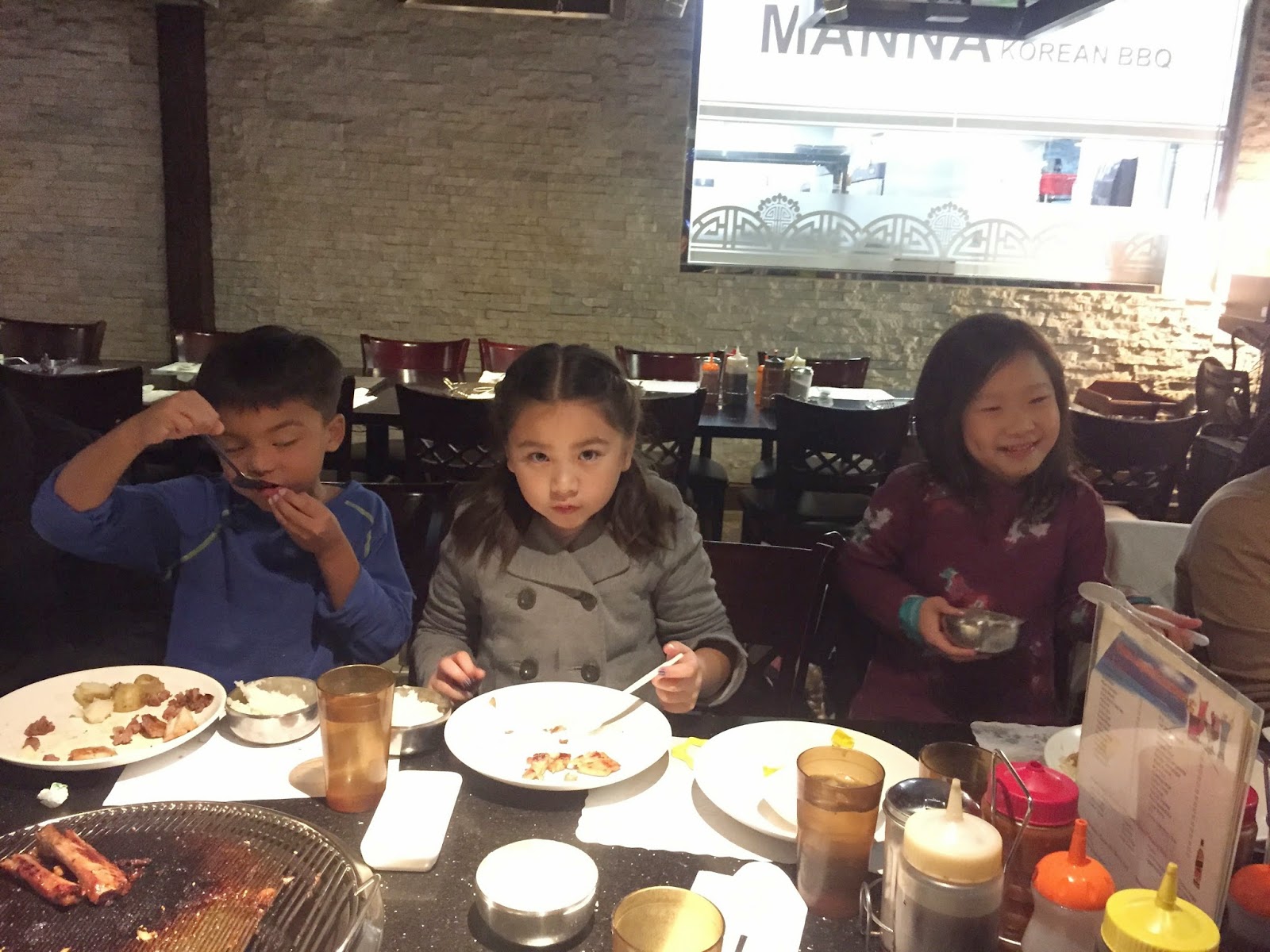 on the way out, i caught a glimpse of something i wished i'd seen earlier. 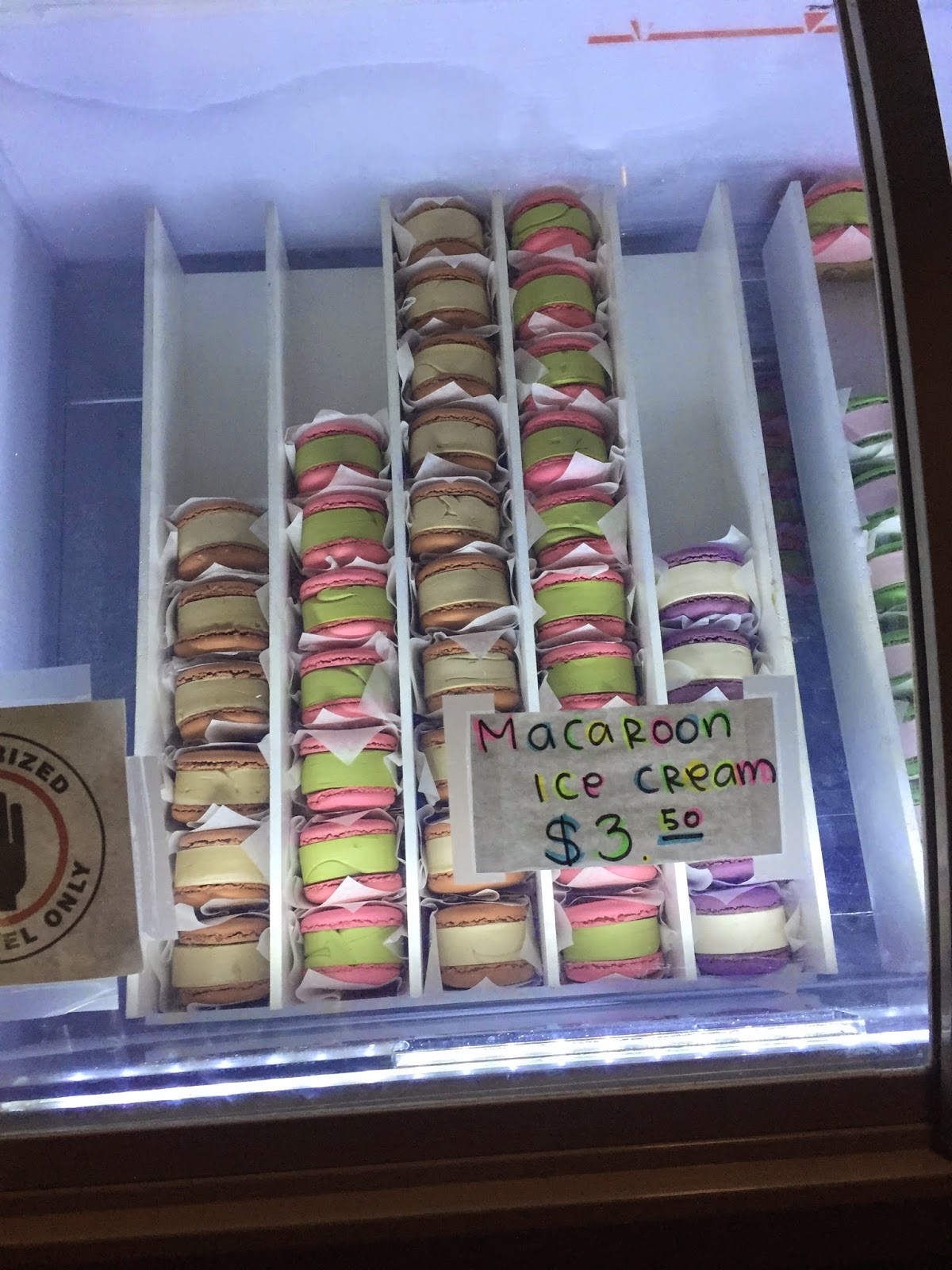 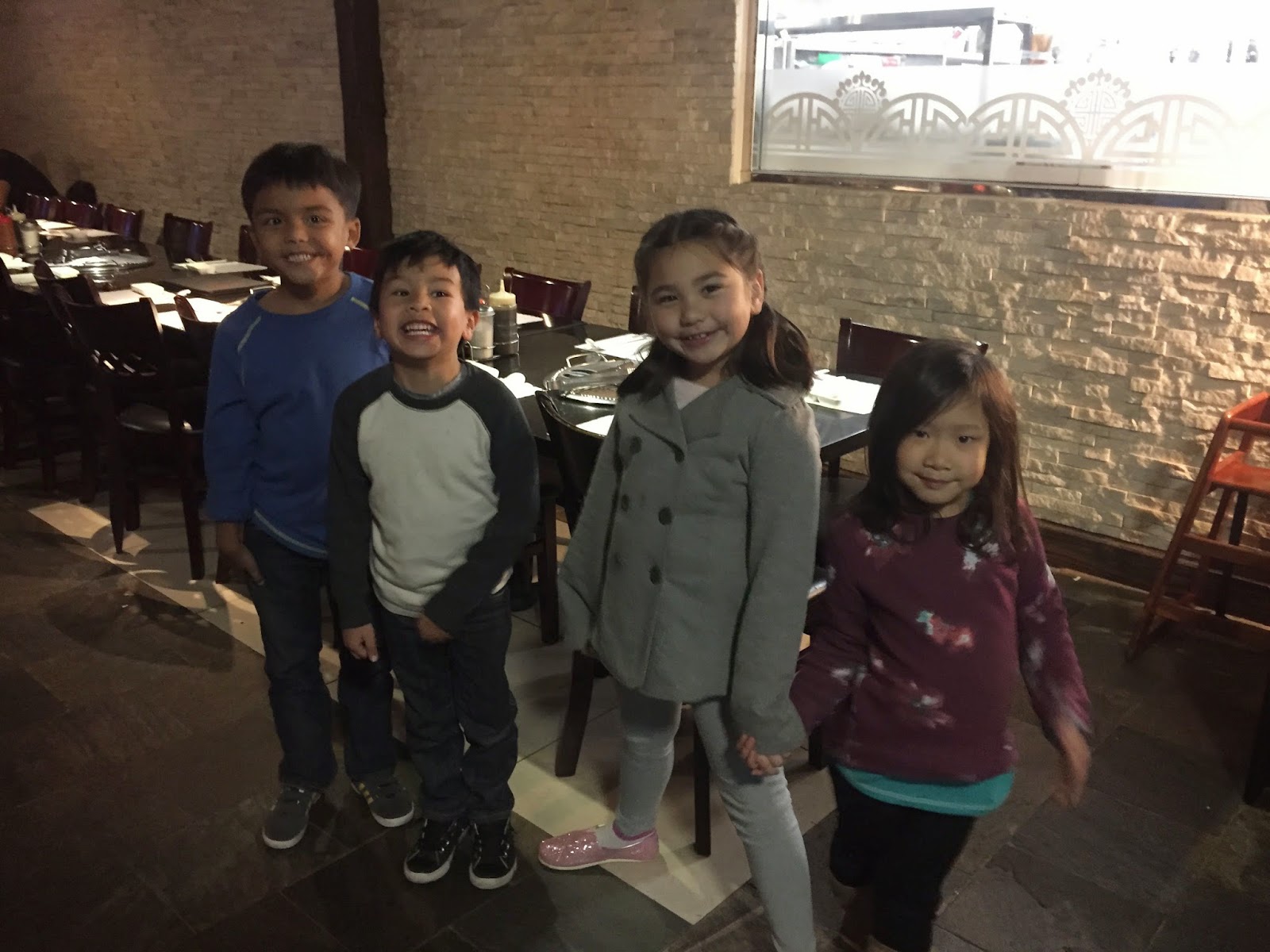 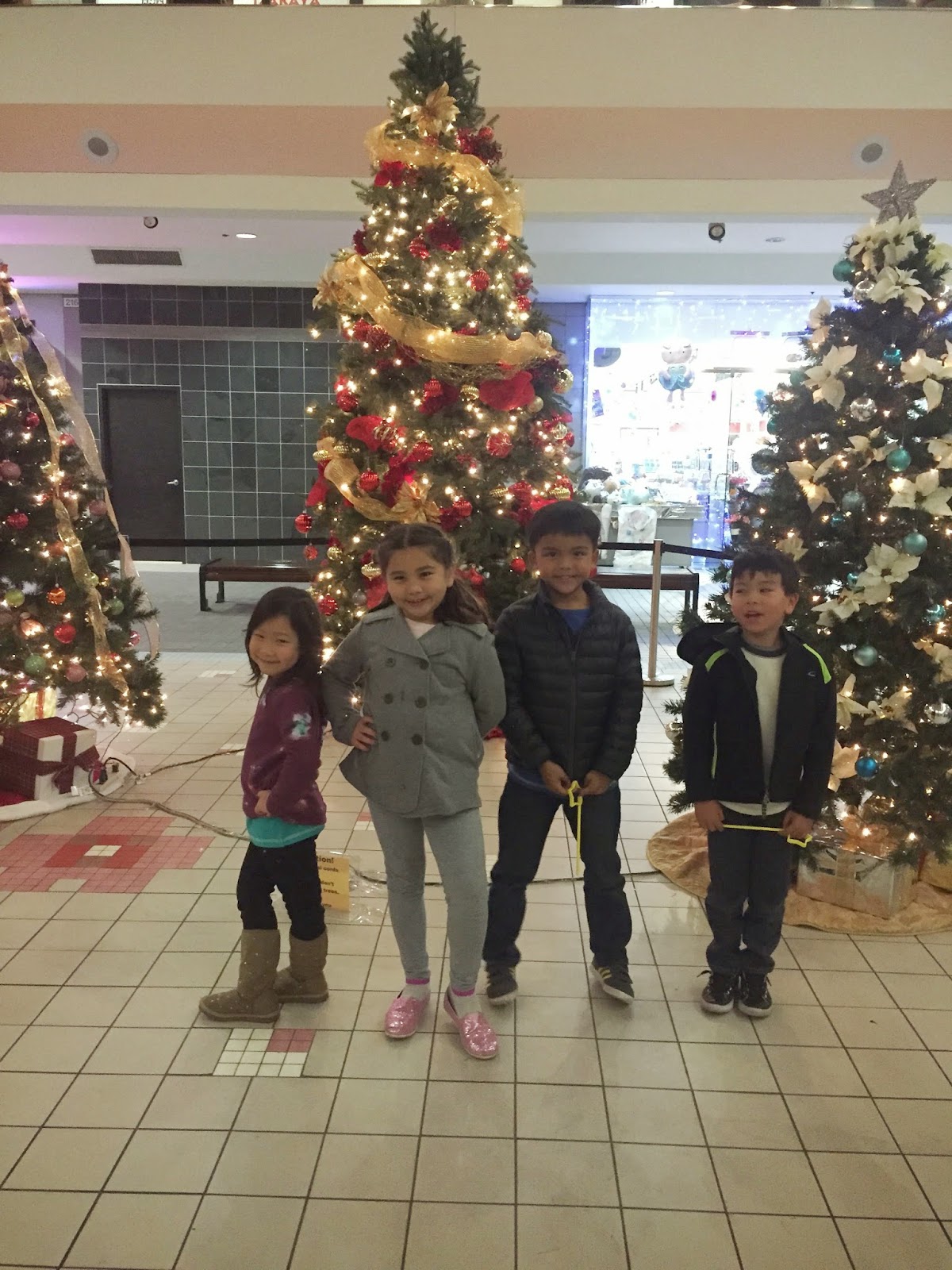 and the mommies too: 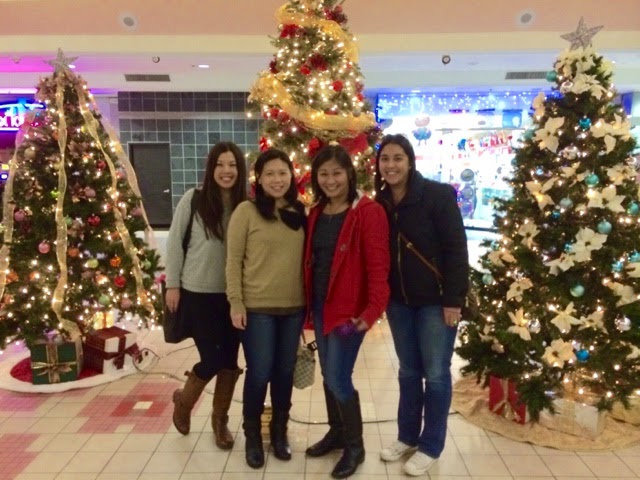 it's amazing how much they've all grown. 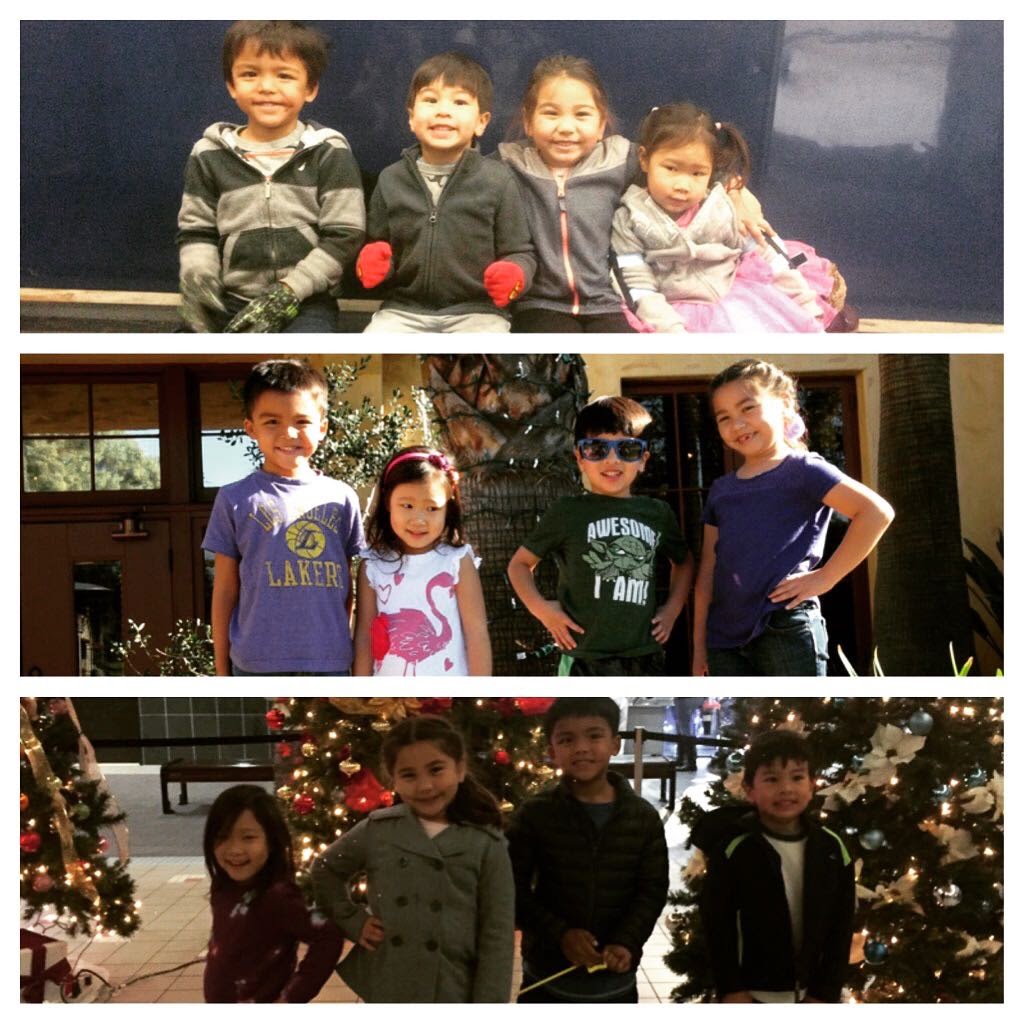