all about that cheer life

remember a couple of weeks ago when the bean had that photo shoot with her cheer squad at school? well, we got the pictures a couple of days ago.  and of course, they're fantastic.

the session started with individual shots, and here are a few of my favorites: 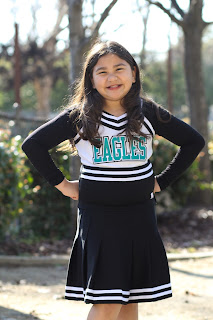 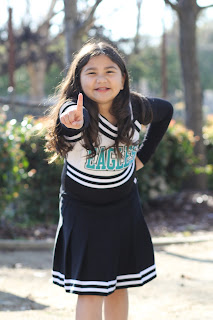 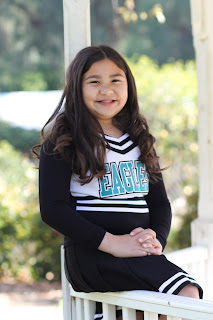 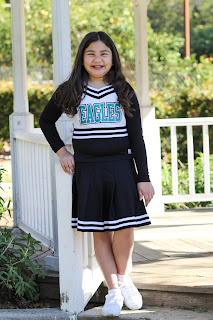 here's a shot of the entire squad, both JV and varsity: 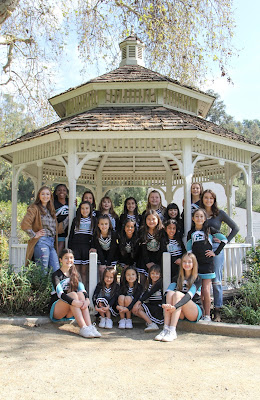 this is just JV. 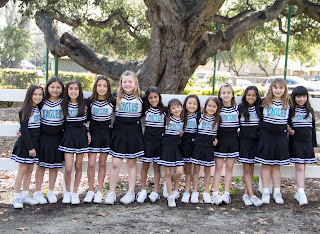 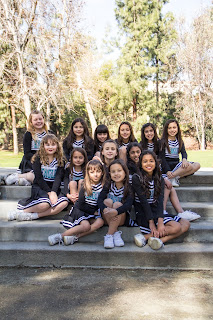 and they took a few "buddy shots," too.  these are her CBFFs - cheer best friends forever, of course. 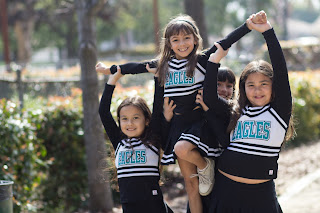 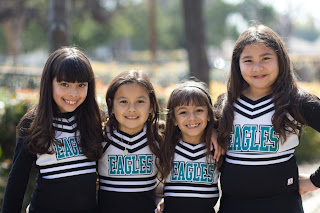 the head coach gave us her notice last week.  she's getting married and her fiancé accepted a job offer up in northern california, so she won't be returning next year to coach the girls.  and so now we're on the hunt for a new coach...again.  hopefully we're able to secure someone before varsity tryouts at the end of the month, but who knows?  either way, the bean has already decided to commit to next year's squad.