one last visit for movie magic

our passes for universal studios don't actually expire until early august.  but we took a closer look at the blackout dates for 2017, which included random days in june, the entire month of july and the first two weeks or so of august.  d-oh!  and so we decided to the park for one last visit.  the van eaton gallery (where we checked out all that fun disneyland memorabilia) just happened to be a couple of miles past universal, which was perfect for our afternoon of fun. 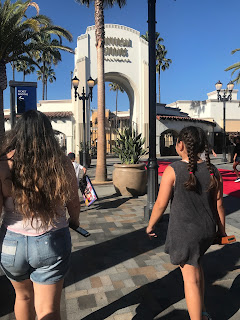 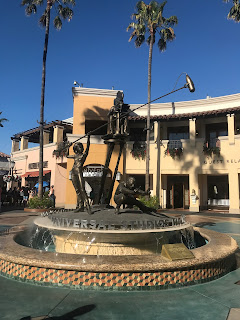 because it was about a zillion and seven degrees that day, i'd made sure to pack a towel and extra clothes for the bean.  there's a super fun water play area next to the "despicable me" ride, and i knew she'd want to head over there one last time. 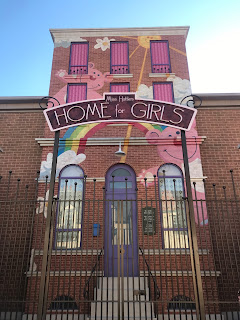 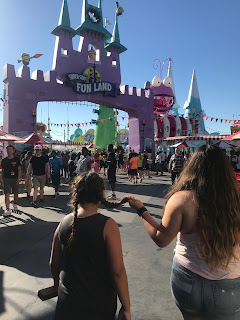 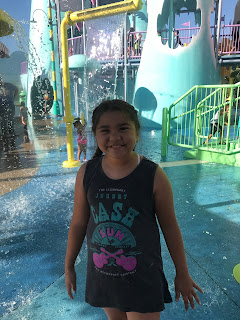 okay, maybe i wanted to cool off a little too. 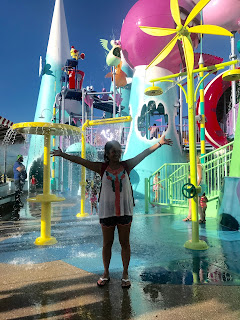 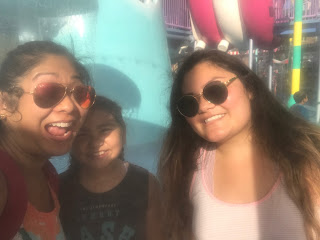 afterwards, we did a little reminiscing about our european vacation.  it's hard to believe it's already been four years. 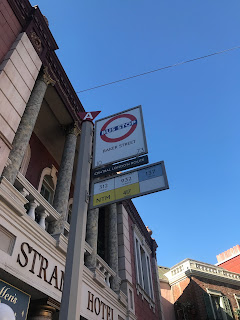 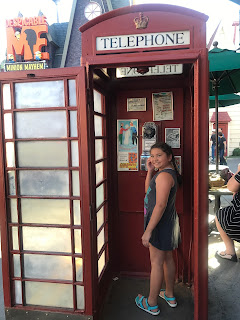 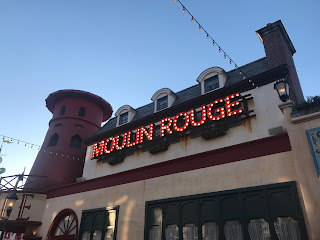 and then it was time for a snack.  ice cream from the simpsons area seemed like a good pick. 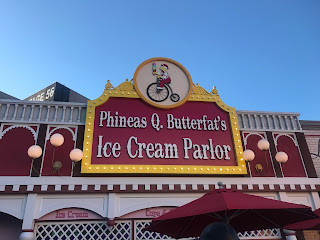 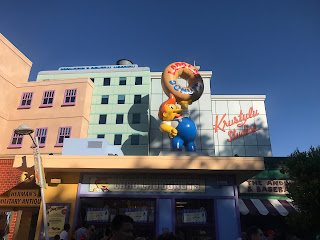 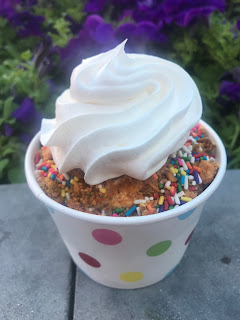 because it was so late in the day, the lines for rides weren't terribly long.  the minions ride had a 30 minute wait time posted, but we were on it in about 10. 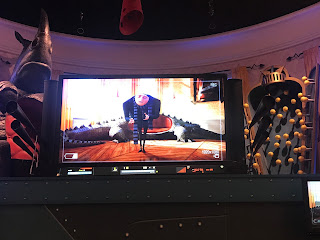 it's not a trip to universal without getting on the tram for the backlot tour.  doesn't matter how many times we've done it...it never gets old.  and it's fun at night, when all the lights are on. 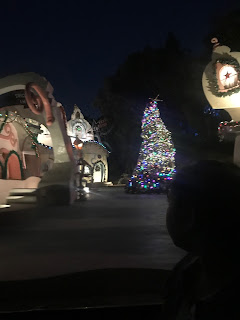 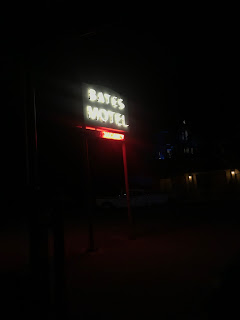 the simpsons ride had an equally short line. 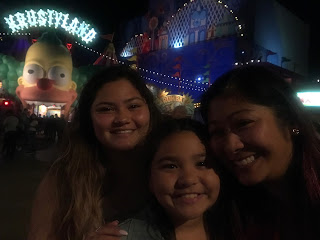 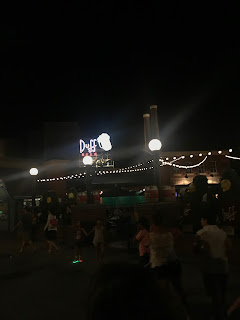 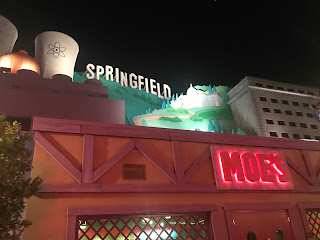 the harry potter area was super crowded with folks waiting to watch that light show we'd been so unimpressed by. 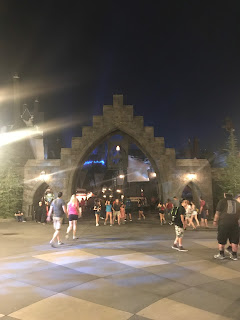 by then we'd pretty much done everything we really wanted to, so we headed outta there.  on the way home we stopped at a wienerschnitzel to grab some hot dogs.  i'm pretty sure this is the only one we've ever been to where they have beer on tap. 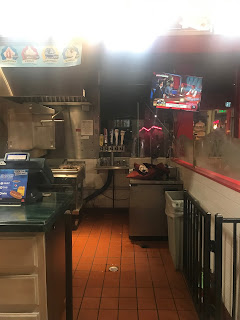 we typically alternate years at universal, so we probably won't return until next year.  they're one of those parks that does a "buy a day, get the year free" deal, so it's actually a really good deal.  and it seems like things change every other year anyway, so hopefully by next summer there will be something new for us to check out.

Email ThisBlogThis!Share to TwitterShare to FacebookShare to Pinterest
Labels: hotter than the 9th circle of hell, universal studios