making the food of my people

so as i mentioned before, the selection for this month's book club was the controversial "tiger mom" book - battle hymn of the tiger mother.  i actually put off reading it for a while, but mostly because the days are going by so damn fast and i didn't see the GTG date sneaking up on me until about a week beforehand.  heh.

but it didn't stop me from doing some deep thinking about what to bring for the party.  the lovely claire was our hostess this month, and she'd decided to make it asian-themed.  you know, to go along with the book.  this is actually becoming quite a fun pattern, and hopefully we can continue to plan the important stuff (i.e., the food) around the storyline of the book.

i pondered maybe doing some green tea macarons, but after a fun twitter exchange with my buddy weezermonkey, i decided that maybe it was time to turn to my own heritage and learn to cook some grub from the homeland.  that's the philippines, if you didn't already know.  i wasn't born there, but my parents raised me to speak tagalog fluently (conversationally, at least).

after looking at a ton of online recipes and filipino food blogs, plus hitting up my mom for her own recipes (which, as it turned out, were mostly online as well, ha), i settled on several dishes that i thought would go over well.  filipinos eat some super weird shit, like dinuguan (a beef blood stew, EW) and dishes cooked with lots of vinegar.  i like some of it, but i didn't think it would be a crowd pleaser.  not to mention, i have a few favorites that i haven't eaten in ages.  i figured it would be good to learn how to make it myself.  and so my final picks:  pansit bihon (skinny rice noodles with chicken and shrimp and flavored with soy sauce and patis, a stinky but super delicious fish sauce), lumpiang shanghai (skinny eggrolls filled with ground pork and shrimp and served with a sweet & sour sauce), and some puto.  that last one always elicits a snort from people, considering it has an alternate meaning in spanish (look it up), but for us it's a yummy, slightly sweet steamed cake.

i had a pretty hilarious time shopping at the nearest filipino grocery store, gazing in awe at things i hadn't seen in years.  it was fun tossing things in my cart that reminded me of my childhood, like shrimp chips and cracker nuts, and finding authentic ingredients that i can't pick up at my local store.  i probably looked like a fool, giggling and cackling all by myself, and snapping pictures left and right of random stuff.  and i was so caught up in the moment that at some point, i grabbed someone else's cart and started shopping around the store with it.  i didn't even realize it until i was almost ready to check out and saw crap in there that most definitely wasn't mine.  damn.  as soon as i figured out what i'd done, i cracked up even harder and ended up putting back all of the unwanted stuff and trying to replace the items i'd actually wanted that were missing.

the day before book club, i decided to treat the hub and the bean to some homeland cooking for dinner. that way, i could do a test run for the dishes i was making, see if they liked any of it, and make sure it was suitable for consumption by my friends.  i started with the lumpia filling. 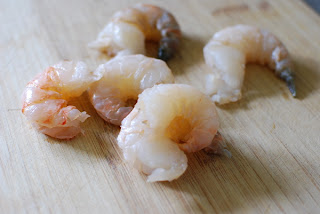 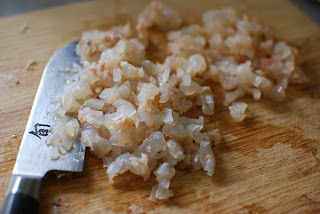 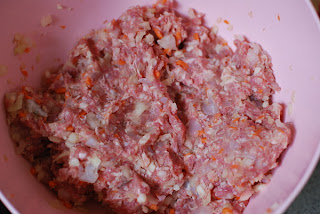 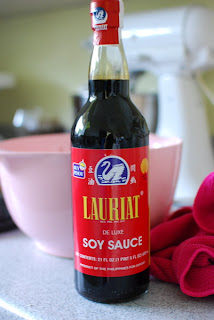 as i chopped and mixed and savored the wonderful aromas that filled my kitchen, the bean walked in with much less appreciation.  "it smells like FISH in here, mommy.  ew.  what are you making, shrimp?" 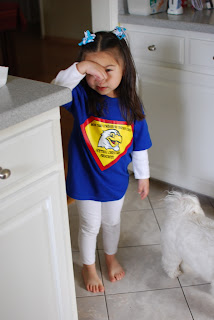 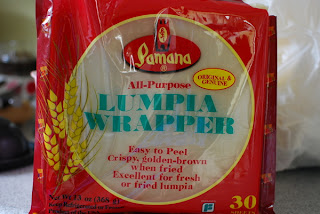 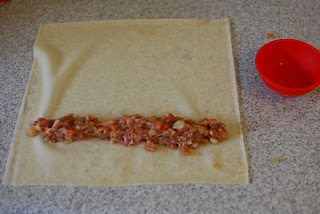 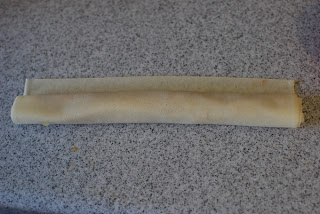 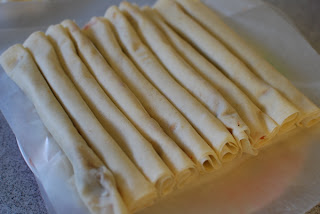 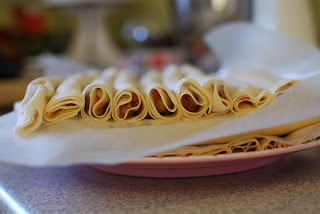 i ended up with quite a lot of lumpia.  even after i made some for dinner and then fried up more the next morning for book club, i still had ten whole pieces left.  so i wrapped them carefully in wax paper and stuck 'em in the freezer. 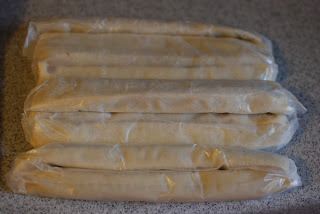 next up:  the puto.  i used a recipe my mom sent over:


all pretty basic ingredients, right?  you just mix it all up together, pour it into cupcake pans, and steam it for about half an hour.  i was stoked when i realized i had the perfect thing to use as my steamer: 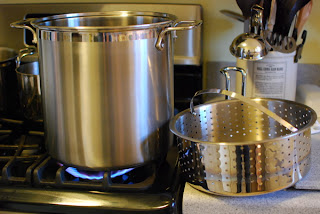 not just for pasta, yo.  and because my cupcake pans are far too big to fit in there and still be able to cover it tightly with the lid, i improvised and used a set of silicone cupcake liners that have until now been pretty much useless to me. 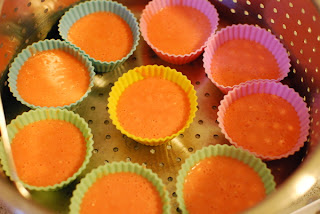 yes, i dyed my puto orange, to go along with the tiger mom theme.  half an hour later, the first batch was puffy and perfect: 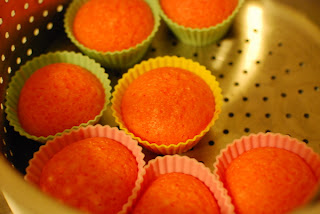 the texture of these cakes is really fantastic - light and fluffy, but with a chewy aspect to it, and just a little bit sweet.  it's really good, and you should totally try it if you get a chance. 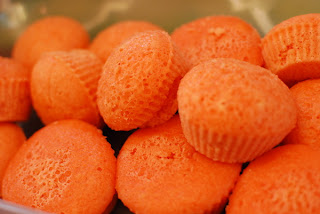 the bean and i are currently addicted to them.  i may have already made another batch.  hey, i had leftover coconut milk.  i didn't want it to go to waste.  heh.

next up:  the pansit bihon.  this was a snap to make, and it came together pretty quickly.  i think most of the work is in cooking the chicken (which really only involves boiling it in plain water to make a stock for the noodles) and chopping the vegetables. 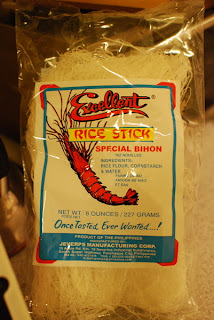 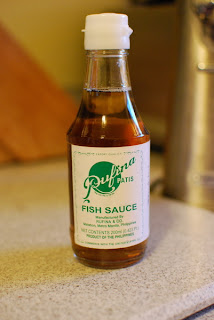 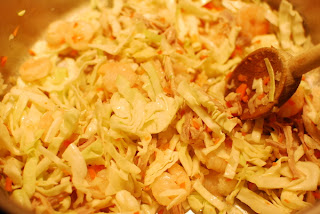 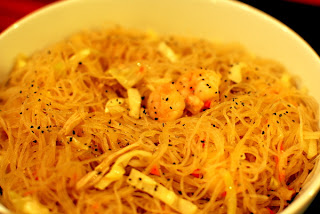 and then it was time to fry up some lumpia. 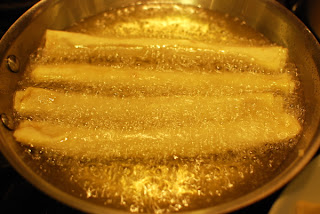 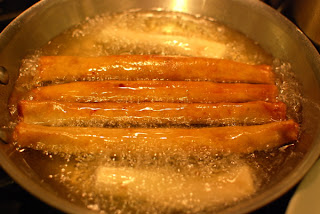 i found an easy recipe online for my sauce.  sadly for me, the giant jug of white vinegar i thought we had in the house was nowhere to be found.  my tiny bottle in the pantry only had about an eighth of a cup in it, and i wanted to double the recipe so i'd have enough to bring to book club.  damn.  but i did have rice vinegar, and since it was a sweet & sour sauce anyway, i figured it would work as a decent substitute.  and i was right! 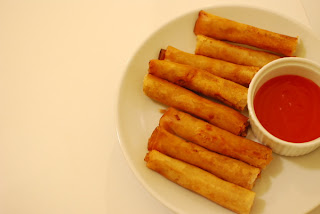