so i have two things to share with you.  don't kill me, but both are fundraisers for causes that are near and dear to my heart.  you can click "close window" now, or maybe you'll be moved to help. i won't judge either way.

first:  my friend ricci is still comatose.  her family continues to pray hard for a miracle, and friends have been organizing one fundraiser after another to help them out.  i still check her facebook page for updates, and the only news has been that she's breathing on her own and that her vitals are strong.  she's also been moved to a different facility that's closer to her home.  i hope that's helpful for her husband and children, to have her nearby.

i read a post on her wall about a 5.3-mile run/walk in san pedro on labor day, across the vincent thomas bridge.  that's quite a bit longer than the 5K i was originally training for, but that's okay.  a group of her friends started a facebook page to organize a team to do this race in ricci's honor and raise money to donate to the family.  i'll admit that it took me a few minutes to mull it over before i decided to commit to the run.  after all, i'm just barely on week 3 of training for 3ish miles, and now it's almost double that. 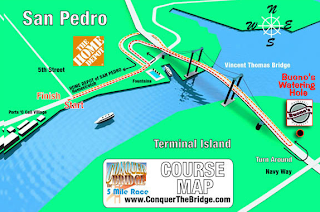 eek.  i'd like to think that ricci is laughing her ass off at the idea of ME doing something as physical as running.  heh.  and while it's too late to sign up for the team, it's definitely not too late for donations.  my race fee is covered, and 100% of any donations i'm able to collect will go straight to ricci and her family.  interested in helping out?  drop me an email.

the other fundraiser is also for something i've talked about recently.  remember last week's peanut butter pie?  well, this time, food bloggers are joining forces and auctioning off all sorts of stuff to raise money and help jennifer perillo not only with words of support and prayers, but with cold hard cash.  in the wake of her loss, she's facing a pretty shitty situation - no widow's benefits from social security, staggering health insurance costs for her and her two daughters - you get it.

while i don't really have a whole lot to offer, i thought it wouldn't hurt to give it a shot.  and the only thing i could think of to auction off is probably pretty obvious: 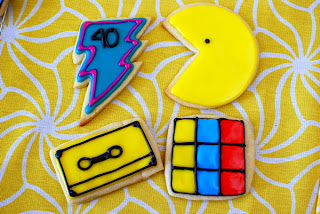 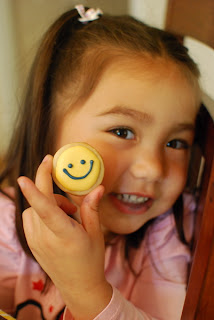 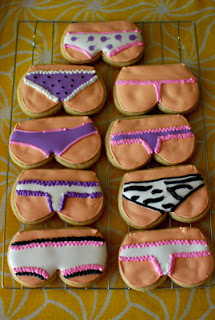 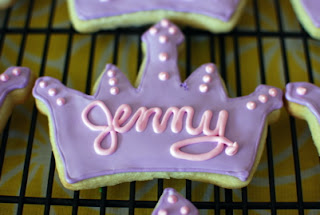 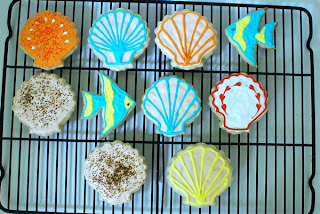 no, not the bean, silly.  just the cookies.  a dozen of 'em.  you pick the theme and the colors (of course, not limited to what i've posted above), and i'll make 'em for you.

Email ThisBlogThis!Share to TwitterShare to FacebookShare to Pinterest
Labels: cherish every moment, for a good cause, help ricci