happy trails to you

the pre-K class at the bean's school does an annual recital just before they let out for summer vacation.  oddly enough, they call it the "spring sing," although i guess technically that's still accurate.  just barely.  anyway, it was western-themed and i was lucky enough to get to watch it twice - first, when they performed for the elementary school's K-2nd graders.

when the teen and i walked in, we totally cracked up at the wall of "wanted" photos complete with grim-faced preschoolers mugging for the camera. 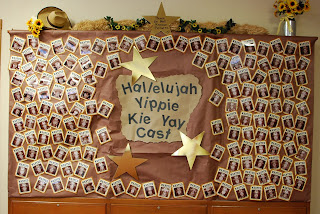 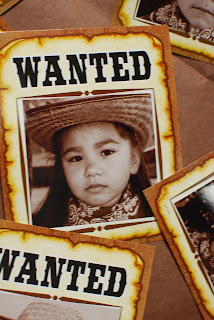 the bean was excited to see us and willingly struck a pose for me. 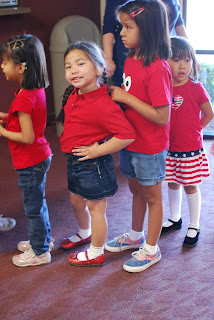 she'd been singing snippets of the songs at home for the last couple of months.  in the bath, before going to bed, for her "grammy" (the hub's grandma), in the car.  but i was still pleasantly surprised to see how well she did, and puffed up with pride when she had two moments in the spotlight.  unfortunately for me, i was sitting at the opposite end of the gym and got particularly bad photos. 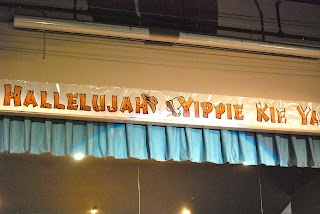 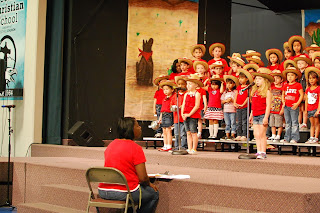 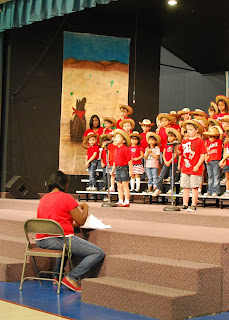 when it was over, parents were given the green light to go up to the stage to get better photos. 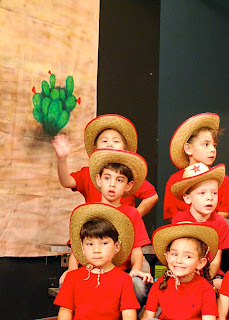 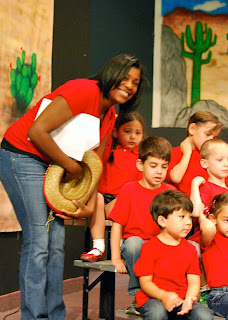 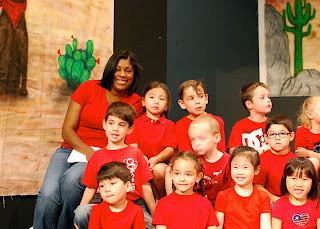 i talked to her teacher afterwards to make sure that they'd be similarly placed for the "real" show, and was disappointed to find out that the bean had merely served as an understudy for two kids who hadn't shown up for this performance.  poo.

the official "spring sing" had us dropping the kids off at the gym half an hour before the show began.  it was a warm afternoon, and i tried to get a picture with her BFF.  too bad the sun wasn't cooperating. 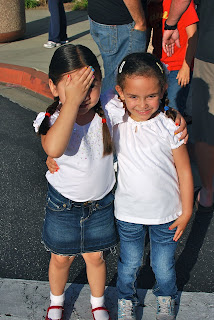 i managed to get this one, though. 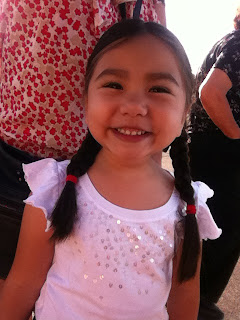 somehow i still ended up with slightly crappy seats for me, the hub, and the grandparents.  but we were at least on the right side of the stage, albeit six rows behind.  they dimmed the lights and did a slideshow that was rather excruciating - two photos of each class AND each kid.  it took for-freaking-ever.  and of course, the bean's photos were dead last.  like, her shots came up and then the slideshow was finally over.  this was taken on her very first day of preschool, and the second shot is from this past december's christmas program. 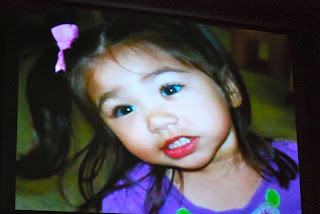 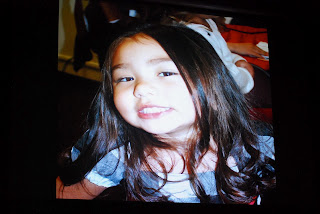 it was so funny to watch her as she sang along with the group.  she is seriously all in when it comes to hand gestures and motions and such - didn't even require the cues from the teacher and belted out the songs with gusto. 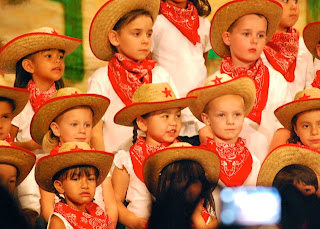 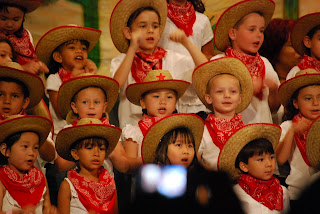 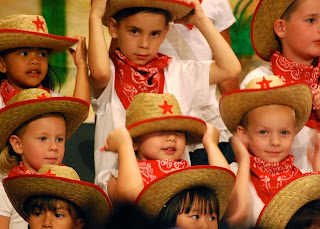 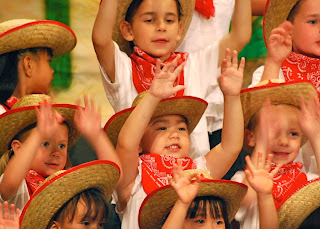 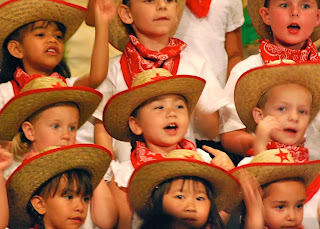 about 3/4 of the way through, you could tell she was over it.  she got bored and started picking at her nail polish. 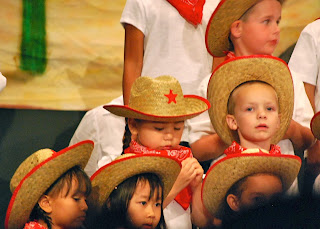 but don't think that distracted her from the mission at hand.  as soon as it was time for her to chime in for the song, she looked up and got right in the groove. 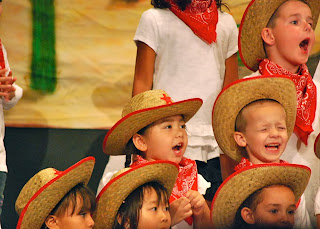 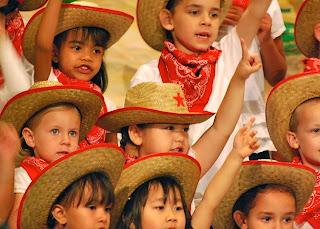 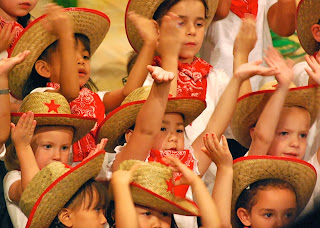 when she got bored with picking her nails, she made silly faces. 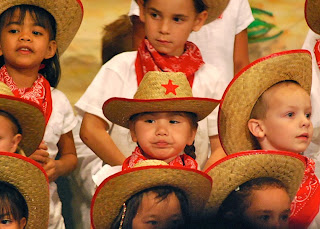 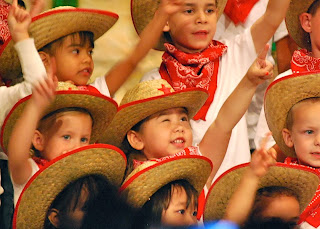 because a lot of the kids are moving on to kindergarten, they were all presented with a special certificate and bible.  and then she was stoked to finally get to sit down. 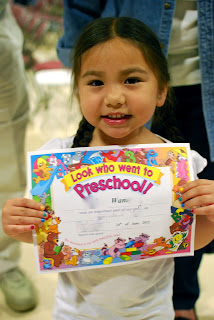 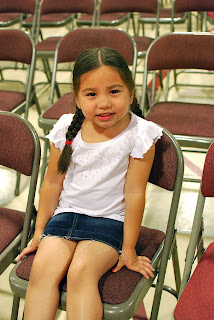 she loves to give me the death grip when we take pictures together. 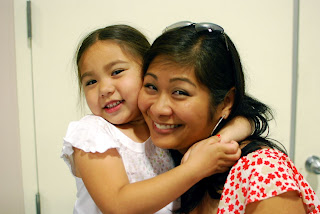 Email ThisBlogThis!Share to TwitterShare to FacebookShare to Pinterest
Labels: spring sing, the bean loves to sing