no part of me

a couple of months ago, the teen and i saw a trailer for a movie that probably shouldn't have been as interesting to us as it was - for a 3D concert flick starring katy perry.  well, the teen could get away with it, but i'm probably too crusty to want to see it.  heh.

so when i got an e-mail inviting us to a free "mom and me" screening of it at the grove, one of our favorite places to visit, i got ahold of her immediately to make sure she could go.  it was her week with her dad, so we had to secure special permission for her to get away for it.  as soon as i got the green light, i RSVP'd and arranged for the bean to hang out with her "grammy and poppa" for a couple of hours.

while the bean took a nap, i got bored and decided to fix myself up a little.  the instructions had said to "dress to impress," and i knew the teen had a cute outfit all lined up.  so while i didn't really have anything sparkly to put on, i busted out the curling iron and gave myself some big ass hair. 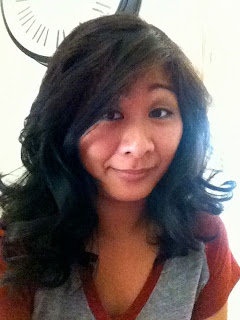 traffic was a freaking nightmare.  damn.  i'd allowed well over an hour to drive the 35ish miles, and ended up arriving right at 6:15.  the screening started at 7, but we'd been told to arrive by that time to make sure we got a spot in the theater.  the teen had arrived early, but as we were chatting frantically about my lateness, she realized she had her phone in her hand while she was in line.  being a sneak peek of a not-yet-out movie, this was a no-no, and she had to head back into the parking garage to put the phone away.

and so by the time we got in the line, we were nearly at the very end of it.  there were probably a hundred other folks ahead of us, and about five behind us.  this did not bode well.

sure enough, as the staff came down the line counting heads, we ended up in a group that was totally assed out.  instead of sitting happily in the theater with 3D glasses on, we trudged out with this in hand: 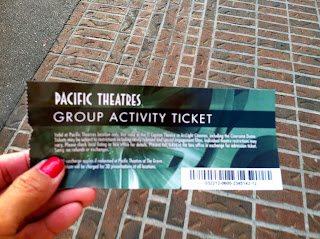 this is how we felt about it. 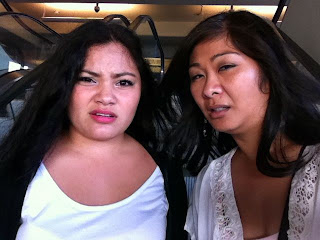 oh, and look how cute she was: 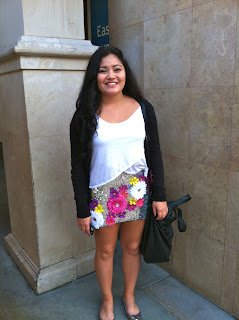 we ended up walking through some of the shops, having dinner at the farmers market, and grabbing a drink for the drive home.  we stopped in at the theater, just to see if there was anything to see. 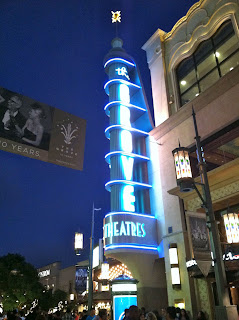 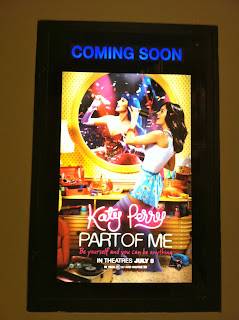 and sure enough, on the upper level there were girls dressed in costume, waiting to be interviewed to give their gushing reviews of the movie. 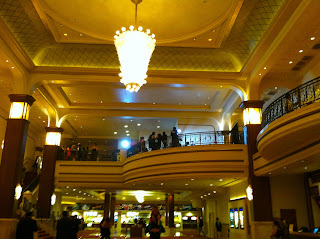 dang.  you KNOW the teen would totally have been tapped for a testimonial.  she was too cute not to, with her flowery sparkly skirt.  boo.

Email ThisBlogThis!Share to TwitterShare to FacebookShare to Pinterest
Labels: another failure, going to the movies, the grove