the hollywood half was my second-ever half marathon, a mere two-ish months after the first.  remember this?

i had such a great time that i didn't hesitate to register for it again the next year. 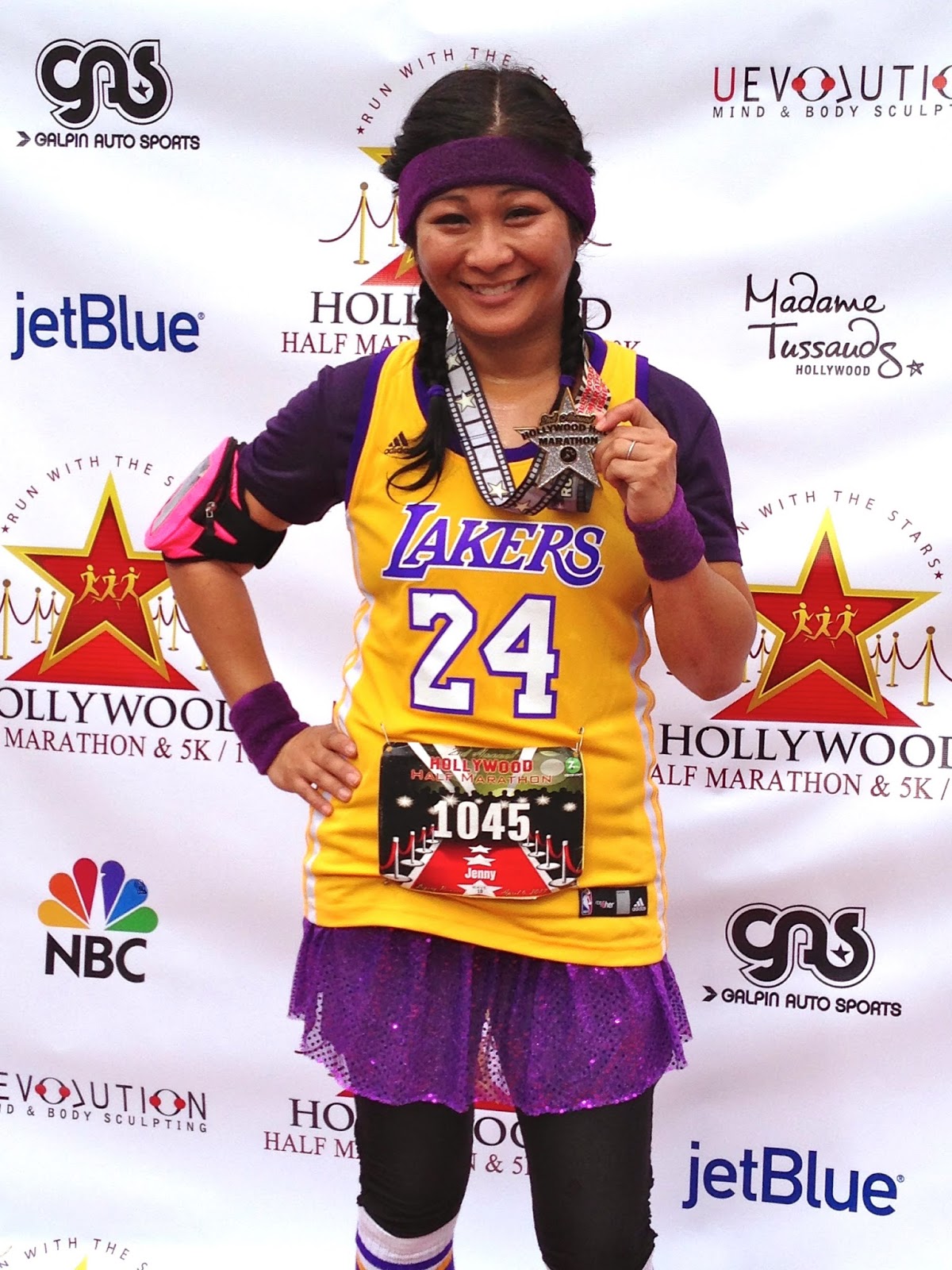 and last year, i was lucky enough to be selected as one of the official "course angels." 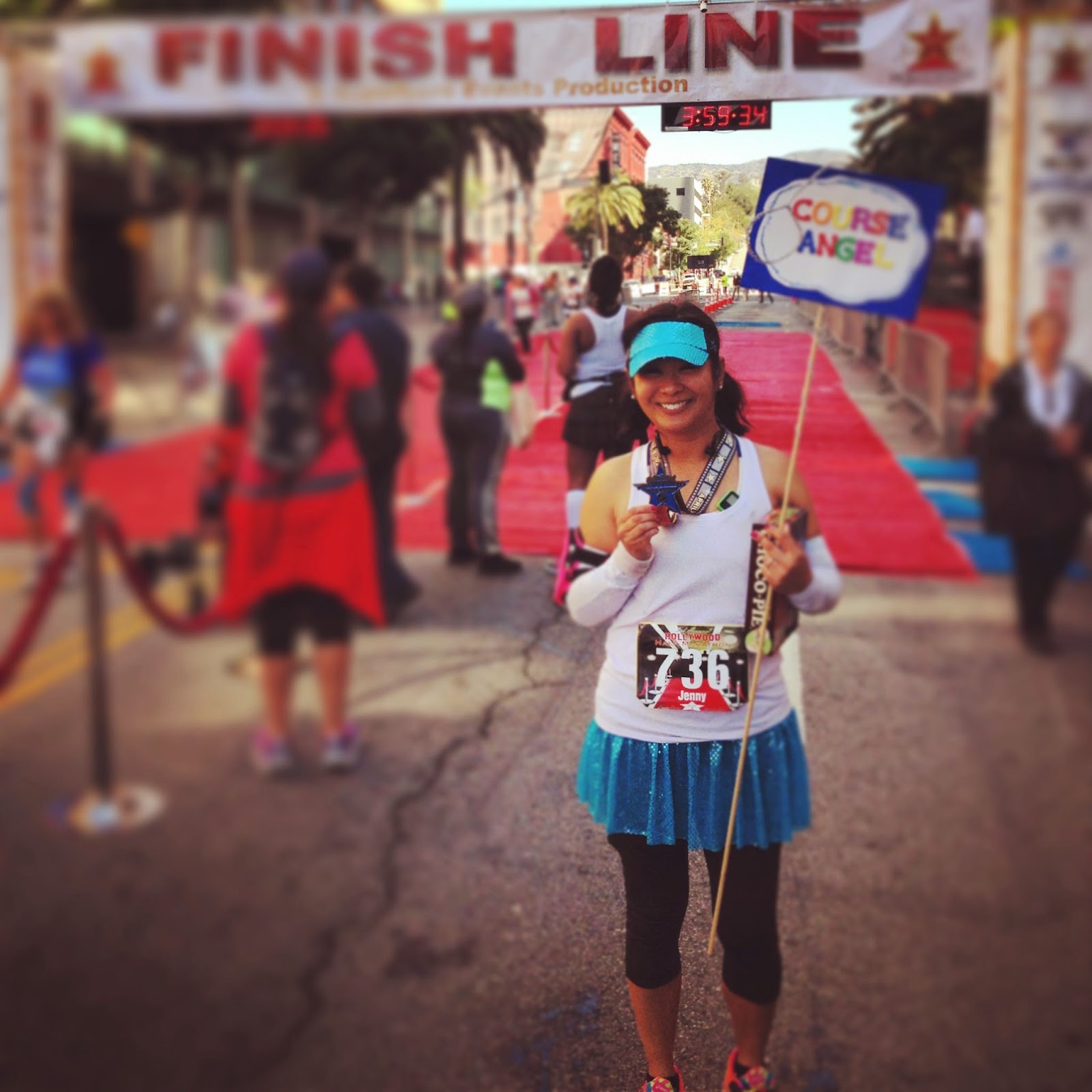 the fourth running of the hollywood half is tomorrow morning, bright and early.  i've actually managed to get some decent training in for it, and i feel pretty good.  i'm a little bummed not to be staying at the fabulous w hotel this year, but by the time i thought of it the joint was completely booked for the night.  oh well.  instead, i'm going to park over at universal studios, hop onto the red line with a bunch of other runners, and secure an easy way to and from the start and finish lines.

i haven't run a half since last summer, but while training for this race i've somehow managed to get my running mojo back.  i'm still not particularly fast, but after a 10-mile training run last week i know i can at least finish fairly strong.  i think.