first off - a very, very happy birthday to my wonderful husband.  he's an old man now, and i love him so.

anyway, today marks the end of the 60-day challenge.  to be honest, it went by a lot faster than i expected, and i'm pretty happy with how things turned out.  i haven't been weighed or measured yet, and according to my scale at home, i didn't lose a whole lot of weight.  actually, i lost very little in the way of poundage.  but from the way my clothes are fitting, it seems like i may have lost some inches here and there.

not to mention, i got to learn a lot about ways to make food that's tasty and still healthier than how we were eating before.  i've been subbing in whole wheat and brown rice and ground turkey, and trying to avoid things cooked in oil and that kind of thing.  we've been eating a lot more fish and chicken and not nearly as much red meat as we used to.  although i'm going to guess that my lack of weight loss is probably due to the amount of sugar i was still taking in via the fruit & veggie smoothies.  while it's slightly better in that it's natural sugar, it's still sugar nonetheless.  but you know me - there was no way i was going to be able to drop sugar completely.  you wouldn't recognize me, and i would be super miserable.  nobody wants that.

and, confession:  towards the end, i was allowing myself at least one cheat meal a week.  like this: 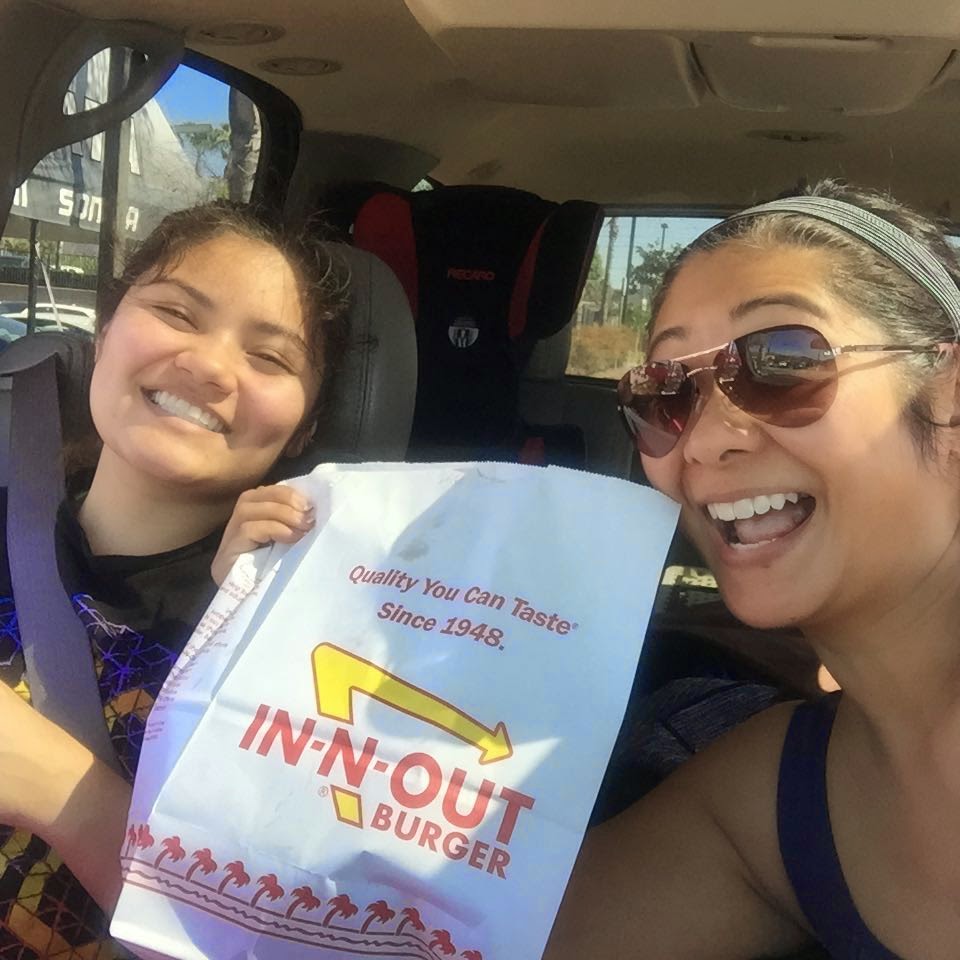 now, i still tried to make better choices - i was ordering my burger protein-style (wrapped in lettuce, no bun) and without the delicious thousand island-ish spread that makes an in-n-out burger an in-n-out burger.  i'd allow myself just a few fries, and i'd wash it all down with plain old water.

but also, there was this: 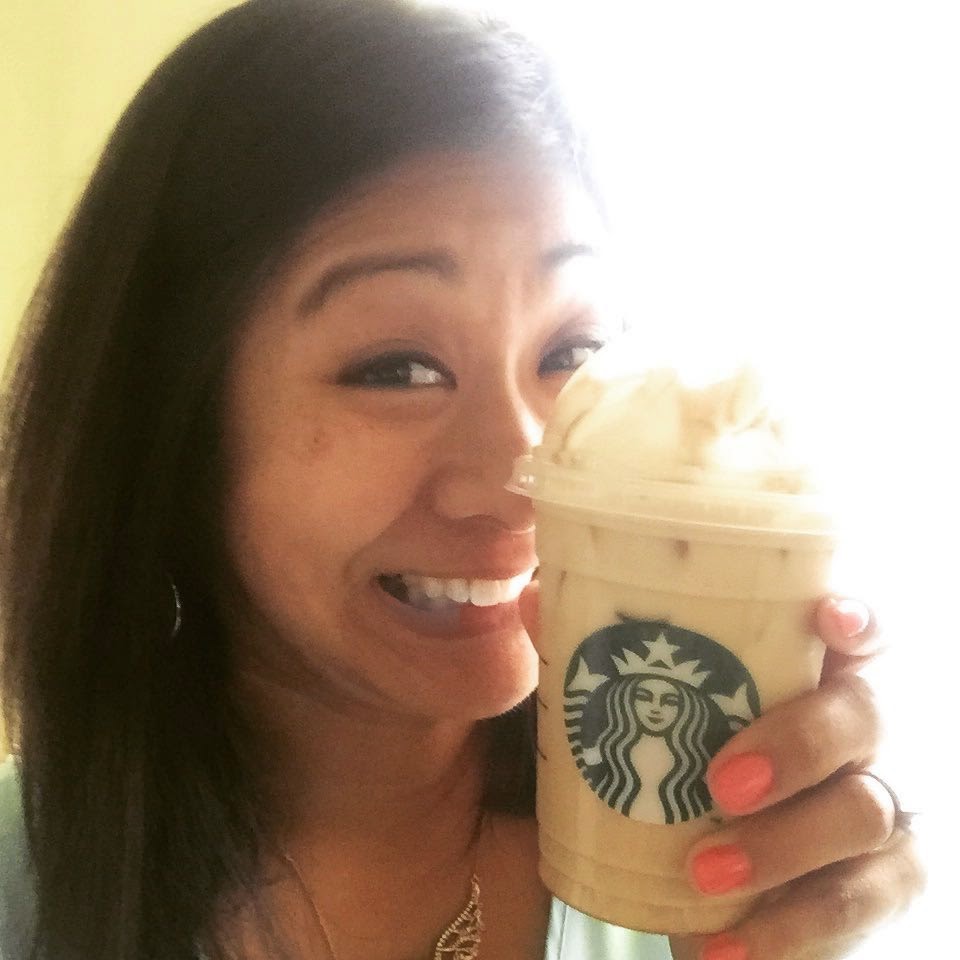 i'm slowly reintroducing caffeine back into my diet, but i'm really trying to keep it to an occasional treat vs. the daily starbucks run i was doing before.  and i'm hoping that limiting it like that will keep my body from going back to relying on it to function.

there was even that one time when i went all out, like this: 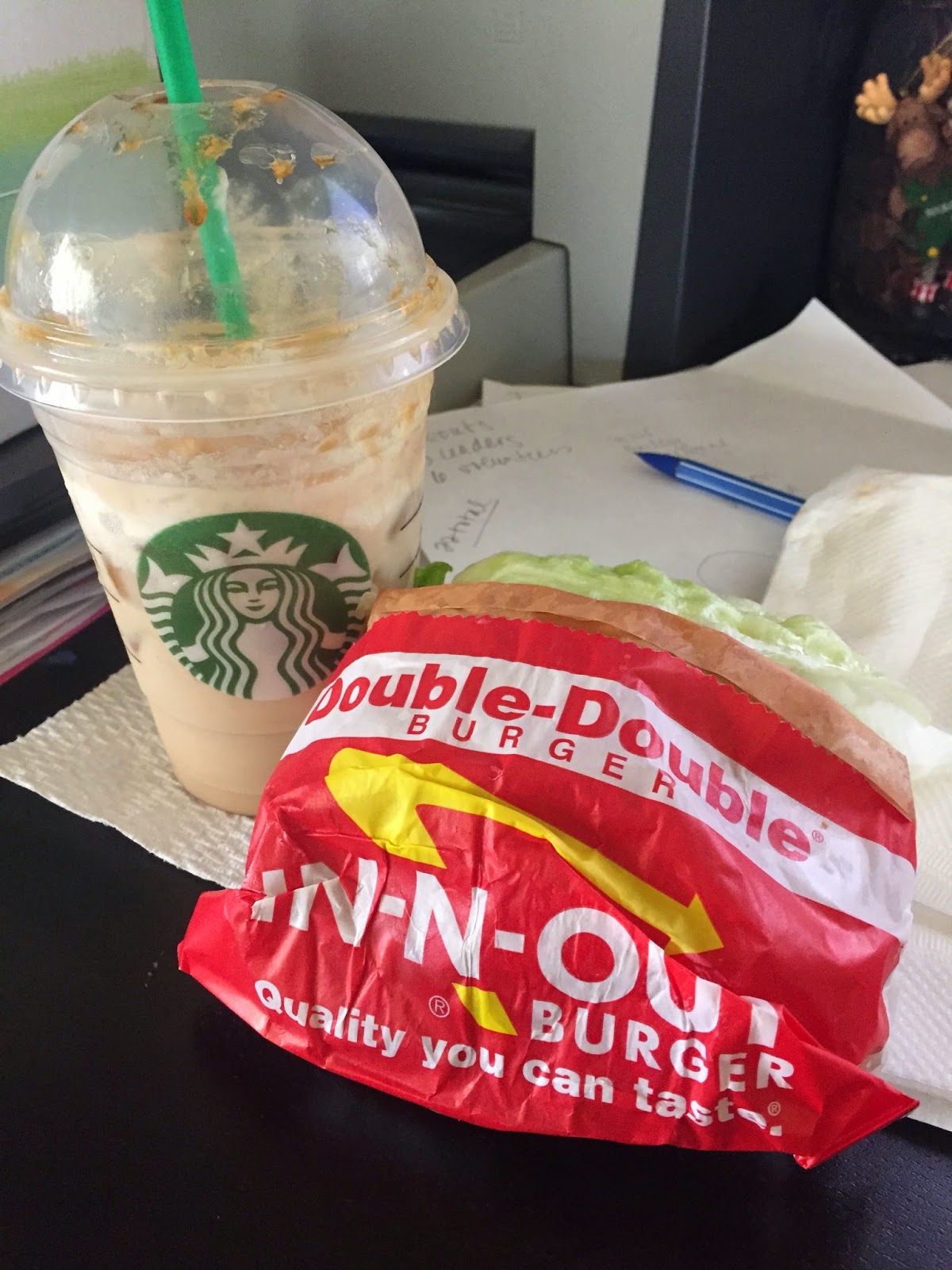 and after that 5K i ran, my recover drink was one of these: 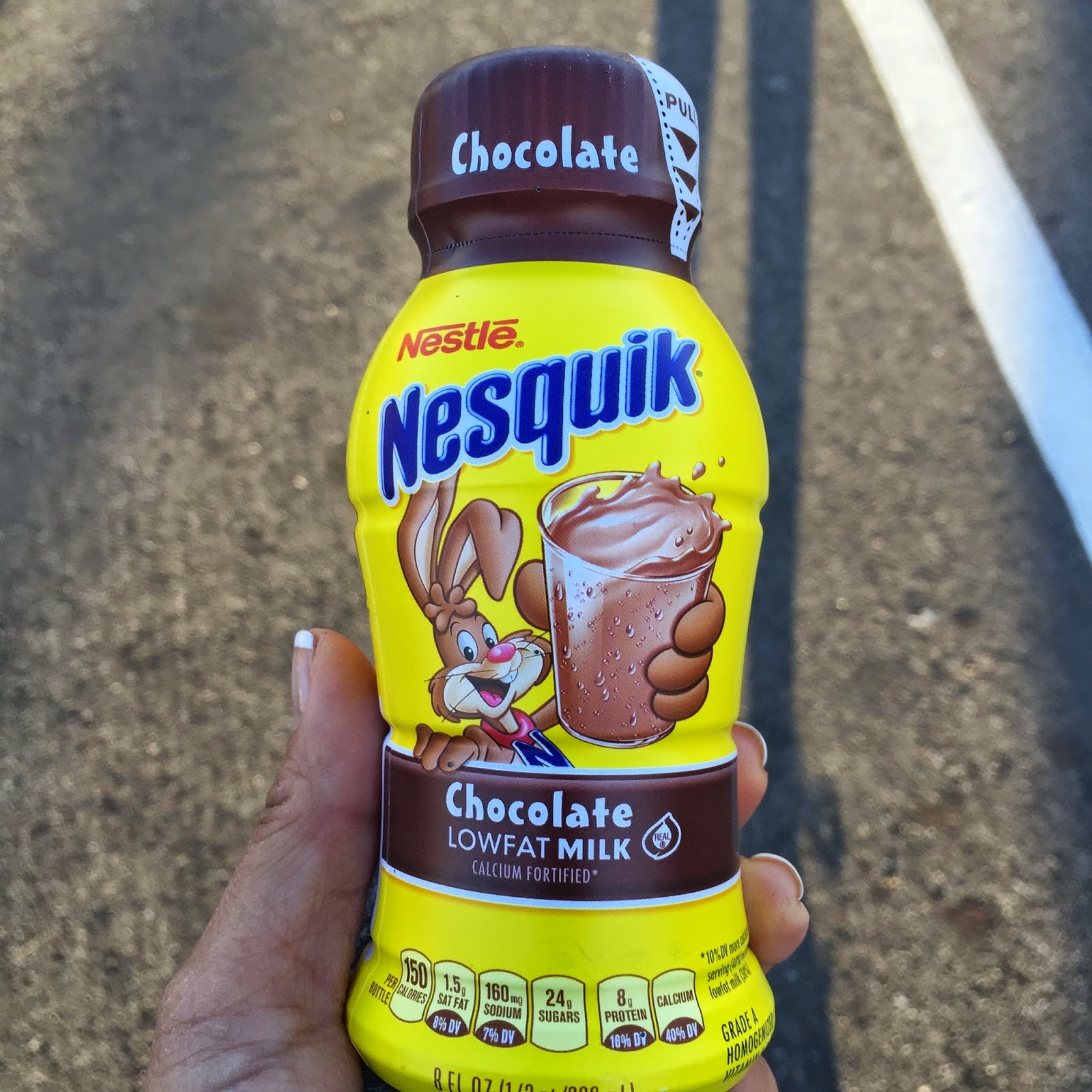 and when it was super duper extra stupid sticky hot, i made this for the bean and had a bit of it myself. 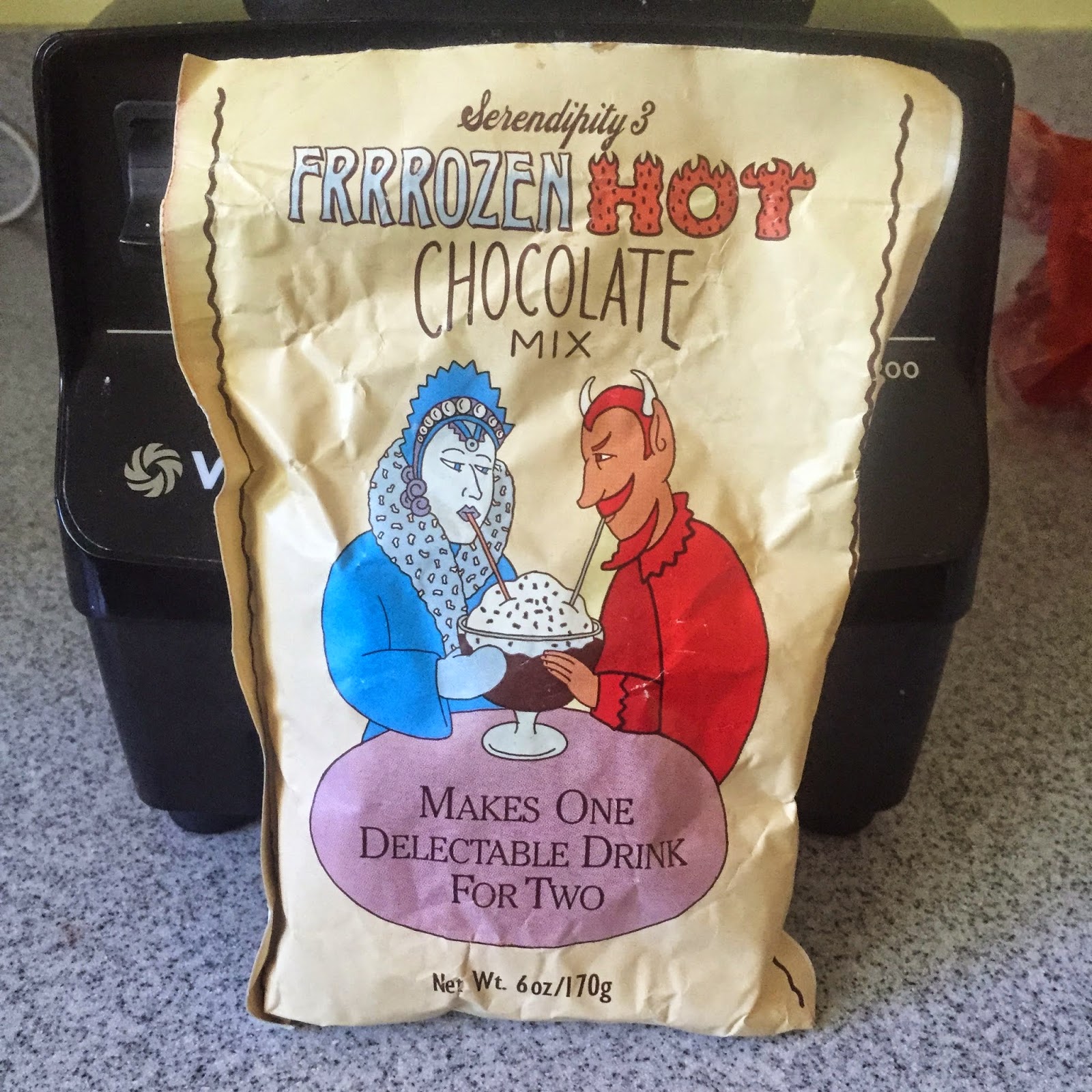 all in all, though, i think i did a fairly good job of sticking to the challenge guidelines for the level i'd chosen to commit to.  yeah, i definitely cheated here and there, but i got through most of the challenge period without cracking.  and i always said i didn't want to give myself food guilt - so i refused to let myself feel bad for bending the rules.  i'm still going to avoid processed foods as often as i can, which is good for me and the rest of the house.  and those fruit & veggie smoothies will stay in the rotation, along with a lot of the scratch cooking i went back to doing over the last two months.

yay for getting through it without turning into a gigantic cranky bitch!
at April 02, 2015