with absolutely no other day available to complete my final long run before the tinkerbell half marathon weekend, i headed out to the rose bowl yesterday morning.  each loop around the rose bowl is exactly 3.1 miles, so it's an easy way to get miles in without having to map out a route to calculate distances.  plus, there's always a ton of people there doing the same thing, so i never have to worry about safety.

except that of course, the forecast was heat.  a ton of it.  unlike the lovely cool, cloudy days we'd enjoyed last week, this week is nothing but sun and temperatures in the 90s.  ugh.  and so with two loops done, i found myself doing a lot more walking than running.  i didn't want to get overheated, dehydrated, injured.  yeah, that would be bad.  but i was so frustrated from not being able to run the last 3 miles. 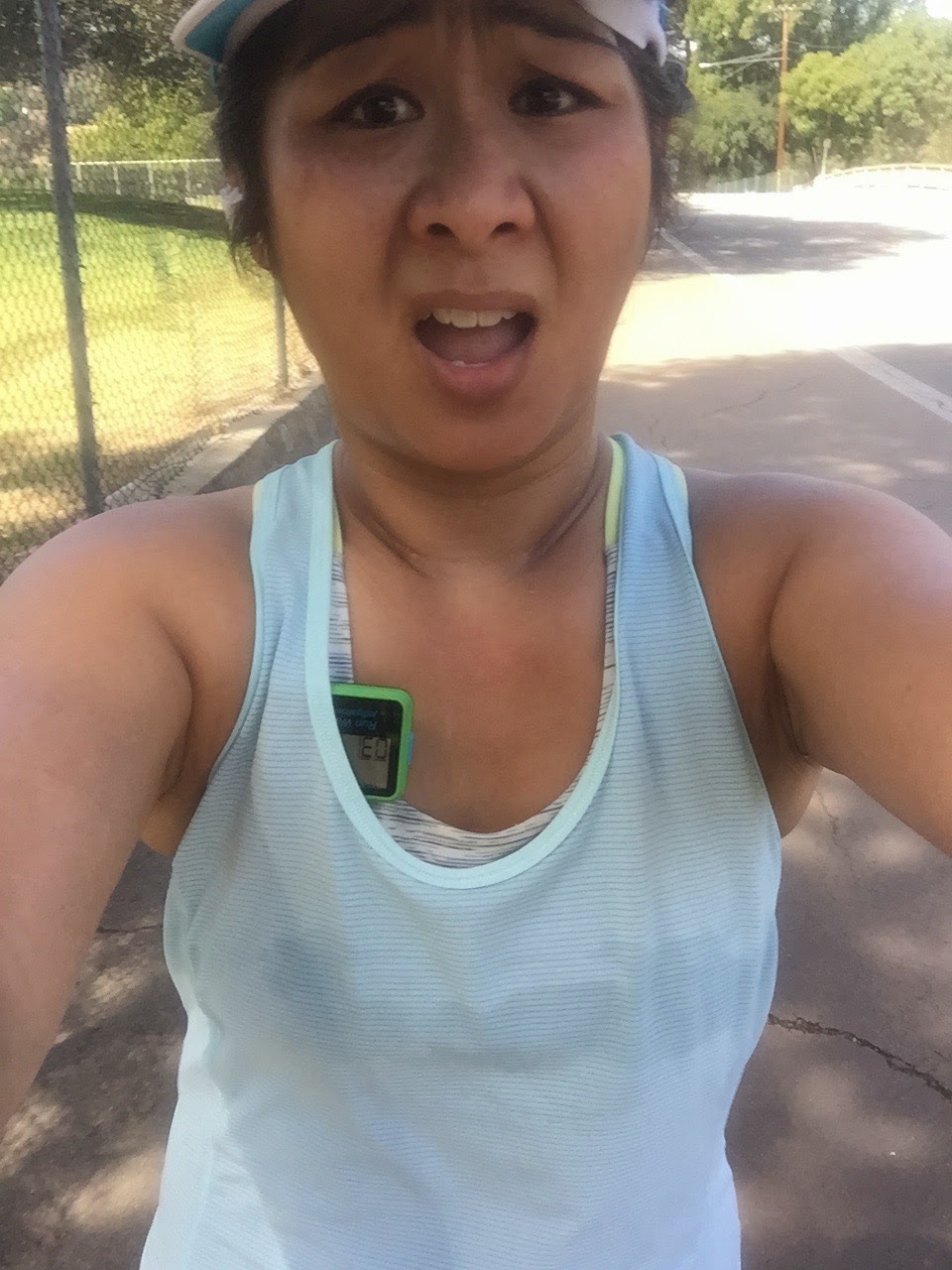 i seriously wanted to just give up when i passed the car as i started that last loop.  like, i seriously considered it and told myself that i'd be totally fine taking on the pixie dust challenge - 10K on saturday, half on sunday - with a 7-mile final long training run.  i mean, i just ran hollywood a few weeks ago, right?  but no.  i pressed on, determined to finish out the entire 10 miles i'd promised myself i'd do.

pasadena PD rolled up and started setting up some kind of command station, and not long after that i heard the sound of helicopters hovering overhead.  when i came back around, i saw that a whole lineup of local police choppers had landed on the lawn. 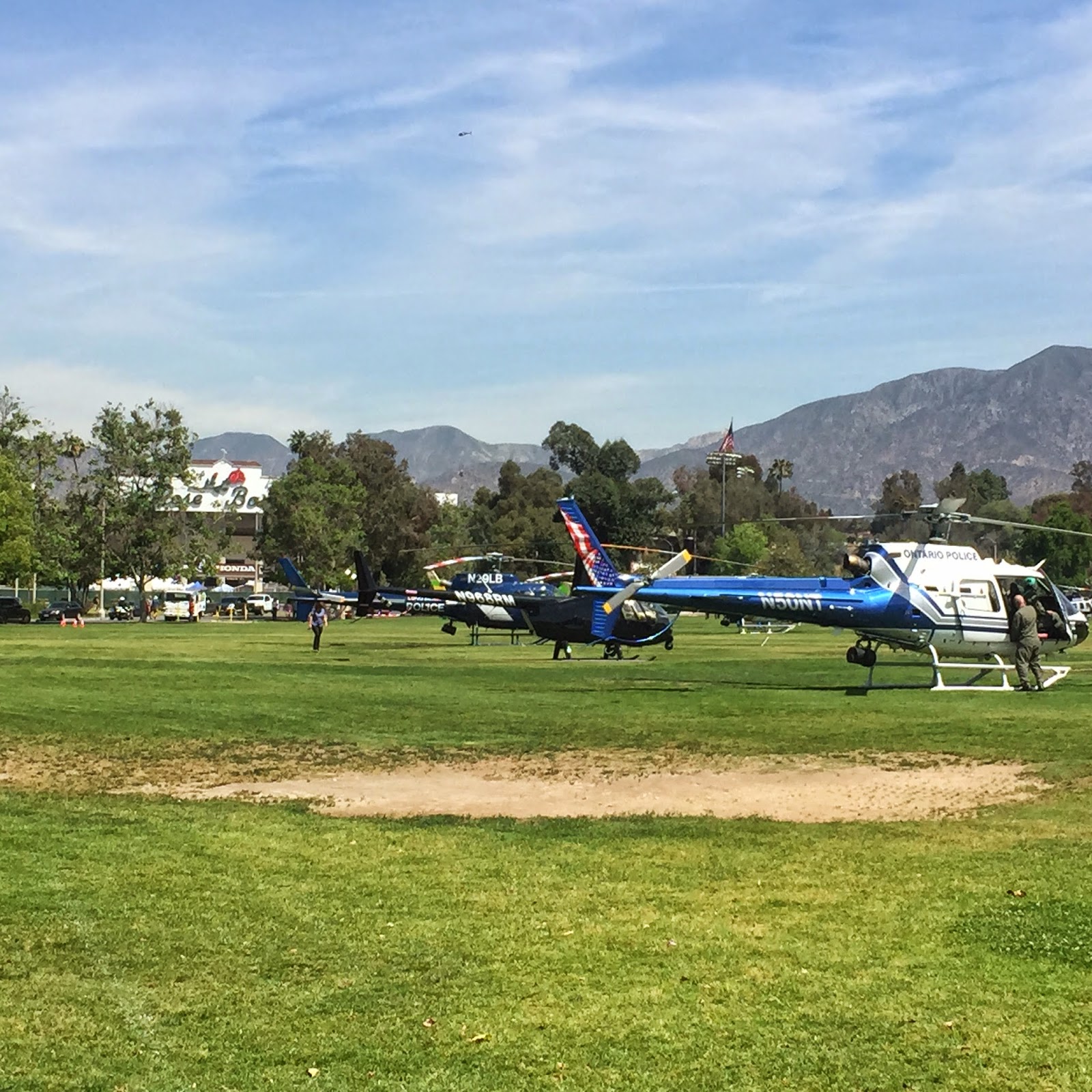 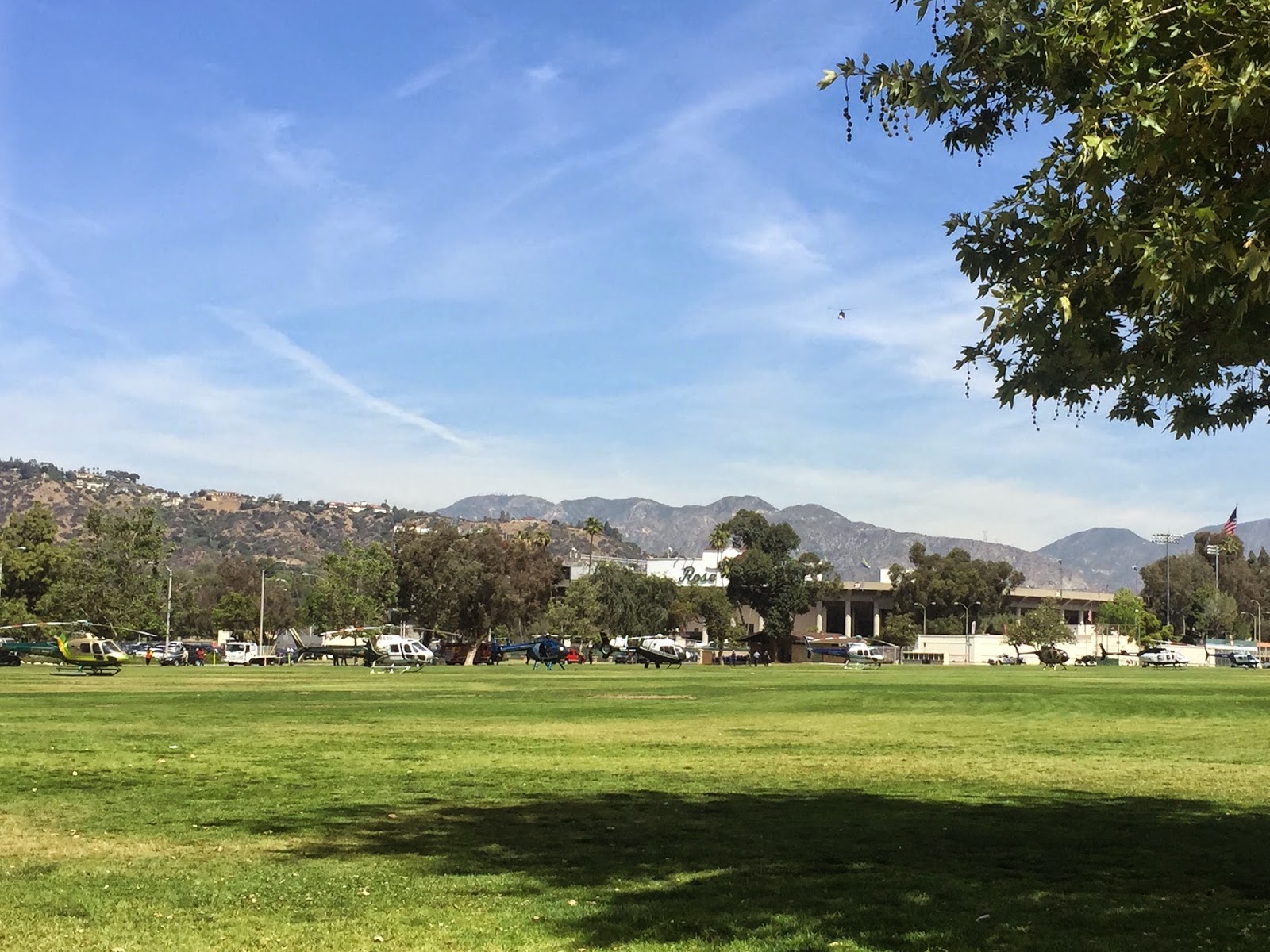 i don't know why i kept making this face.  it's way worse than my stupid open-mouthed pose. 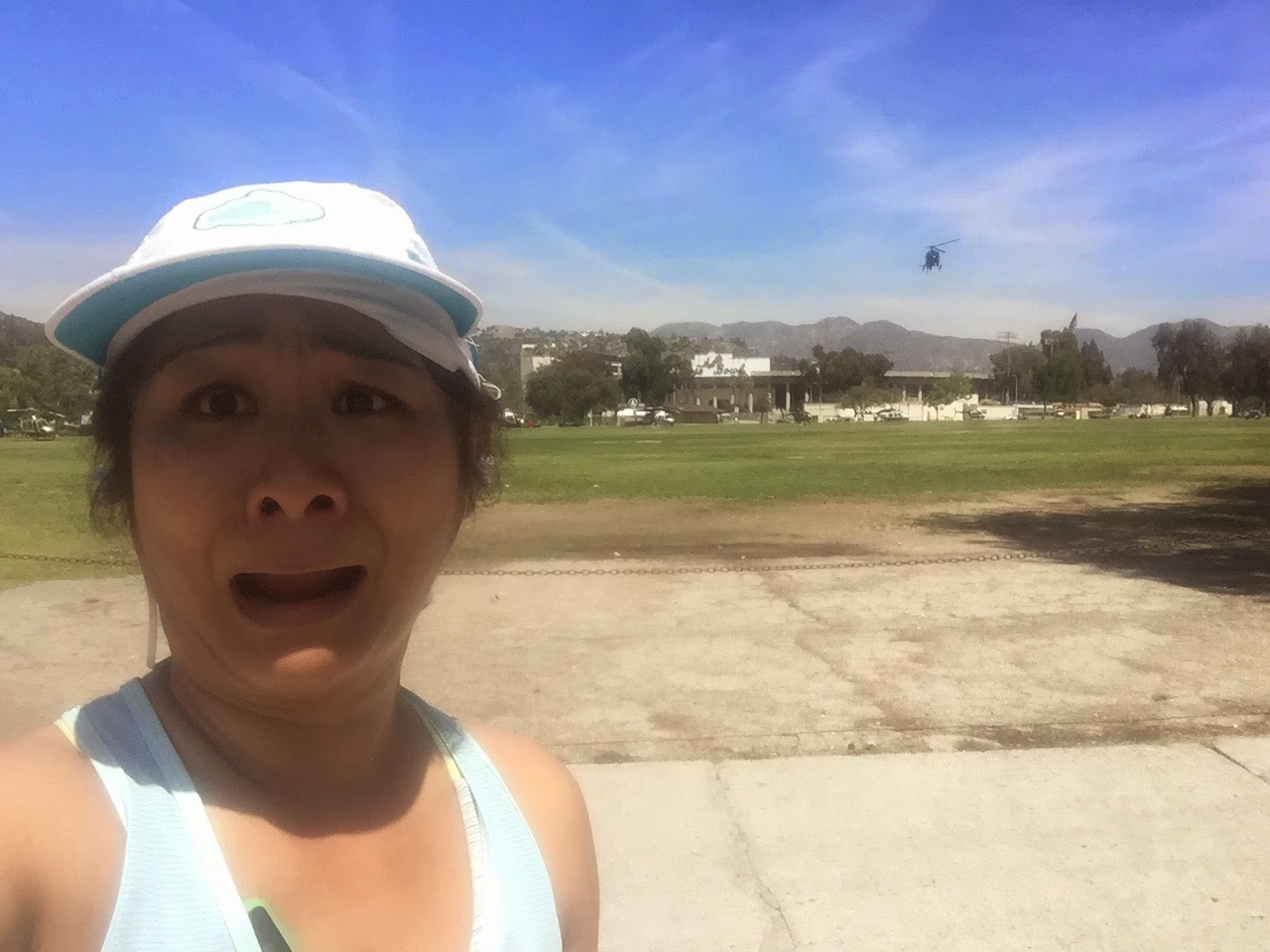 but at least it kept me amused.  and then finally, finally i was done with my long, hot, sweaty, superslow training "run." 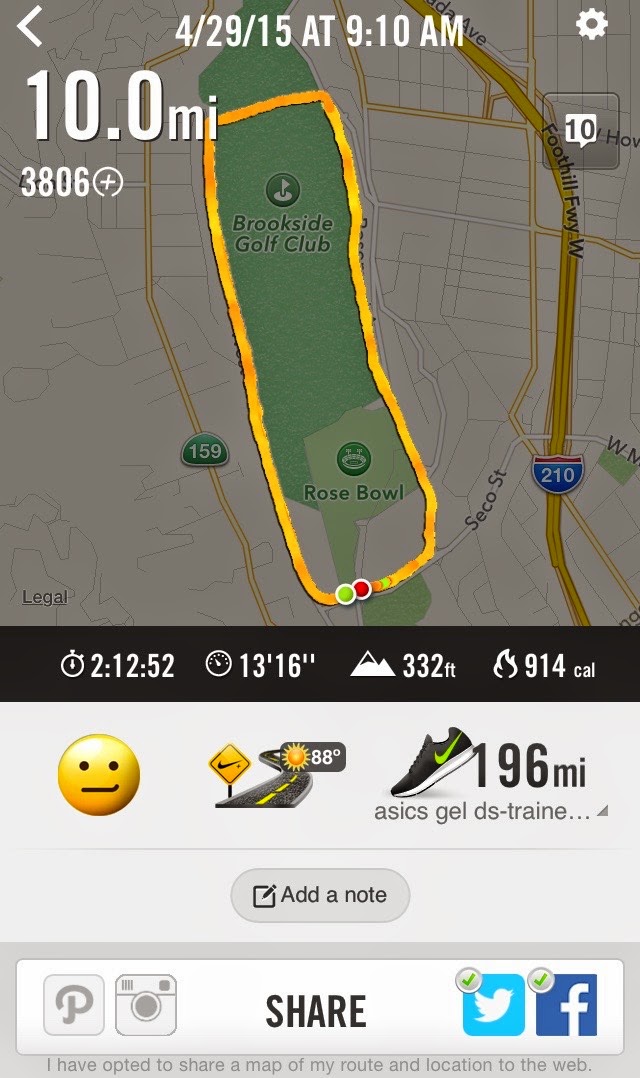 ready to take on tinkerbell! 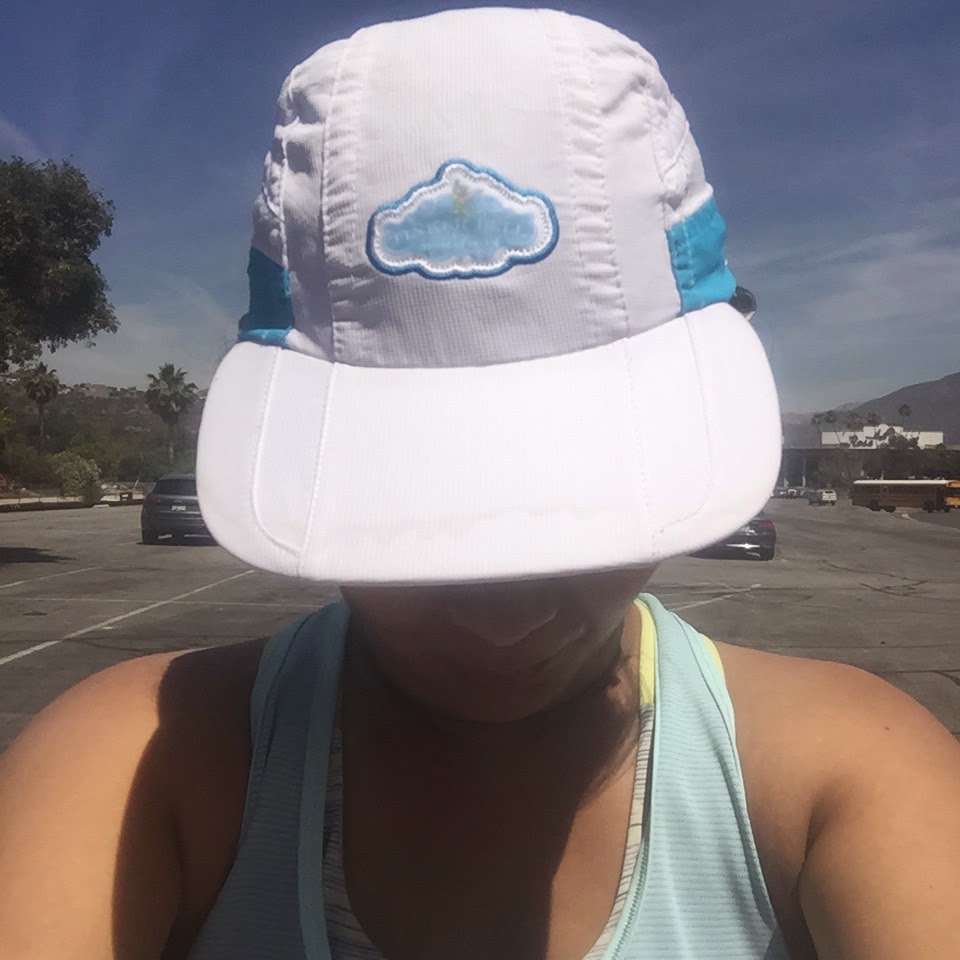 as a reward for the long run, i'd promised myself that i could make a stop in old town pasadena at my favorite store to do an exchange on a tank top i didn't end up liking, and to pick up a new headband.  i've discovered that the only headband that stays on my lumpy, sweaty head is lululemon's "skinny fly away tamer," and the magic comes from the velvet lining on the inside of the headband.  it works perfectly, and it's nice not to have to constantly readjust the damn thing when i'm mid-barre.

the universe seemed to agree that i deserved a break, because when i got to colorado boulevard i found a great parking spot in the shade, right across the street from lululemon.  yay for me!  and even better?  a guy in a pickup truck who was parked a couple of spots behind that pulled up as i was gathering my stuff and held out his paid parking receipt.  "did you just get here?  because there's still like an hour on this, and you can have it."  so sweet, right? 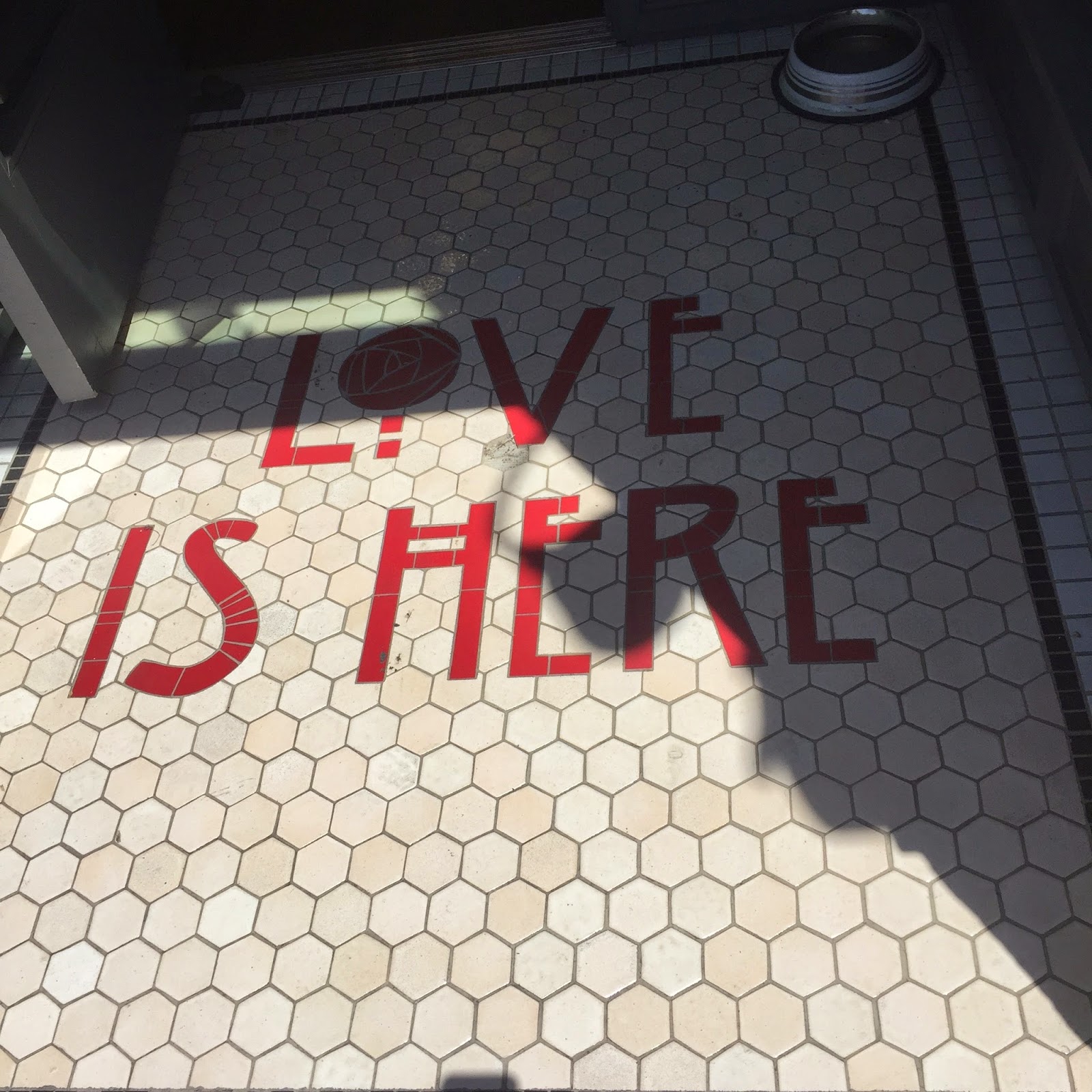 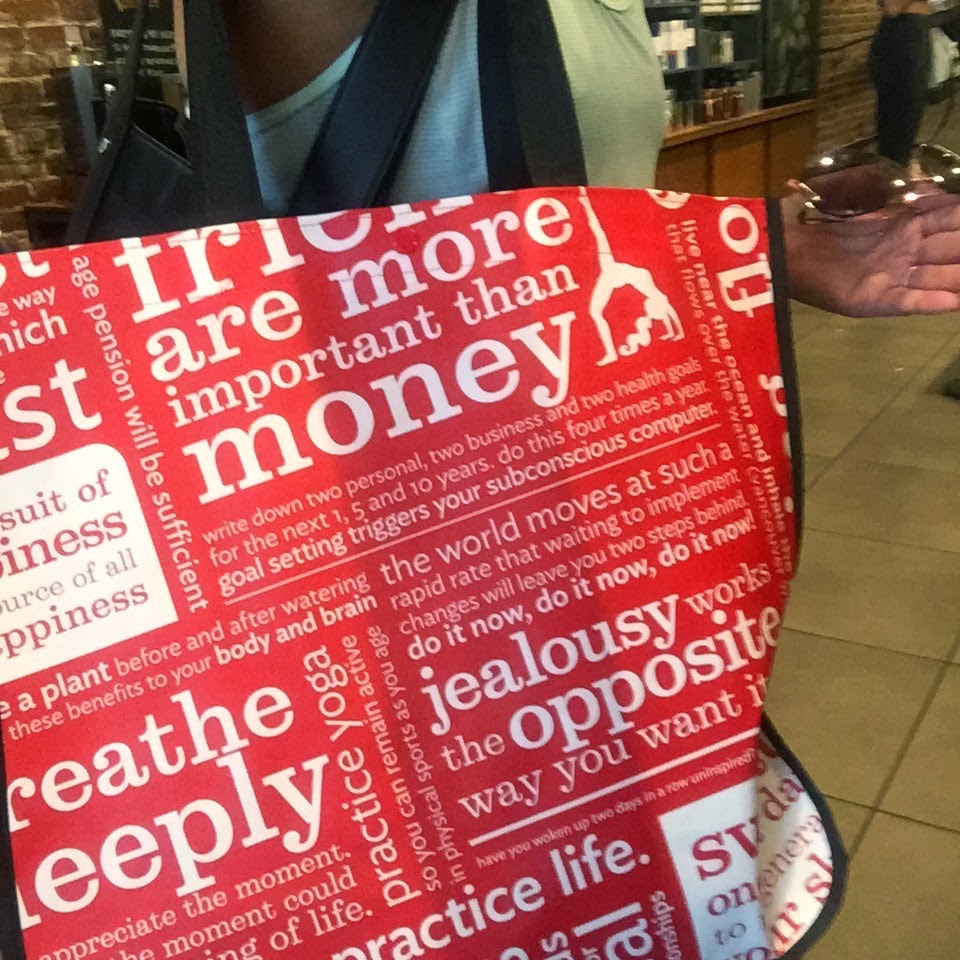 after i took care of business in there (even finding one of those prized headbands on markdown, score!), i ducked into the starbucks oh-so-conveniently located right next door and grabbed a drink.  and then i figured, hey - i'm in pasadena and i just burned like a thousand calories.  i'm going to dots cupcakes, too! 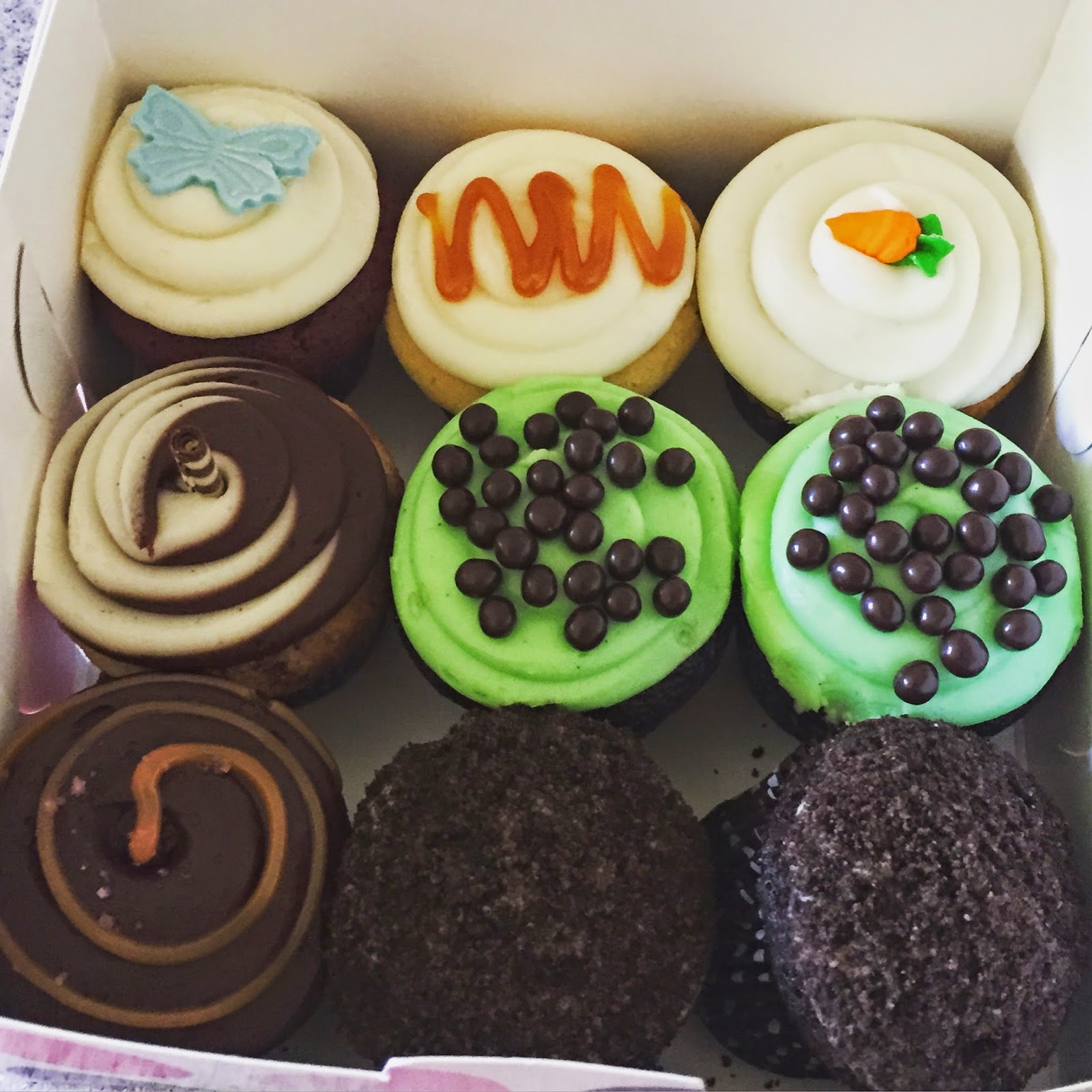 and then i remembered reading a tweet that said my favorite food truck - the lobsta truck - was going to be nearby for lunch.  i mean, could this day get any better?? 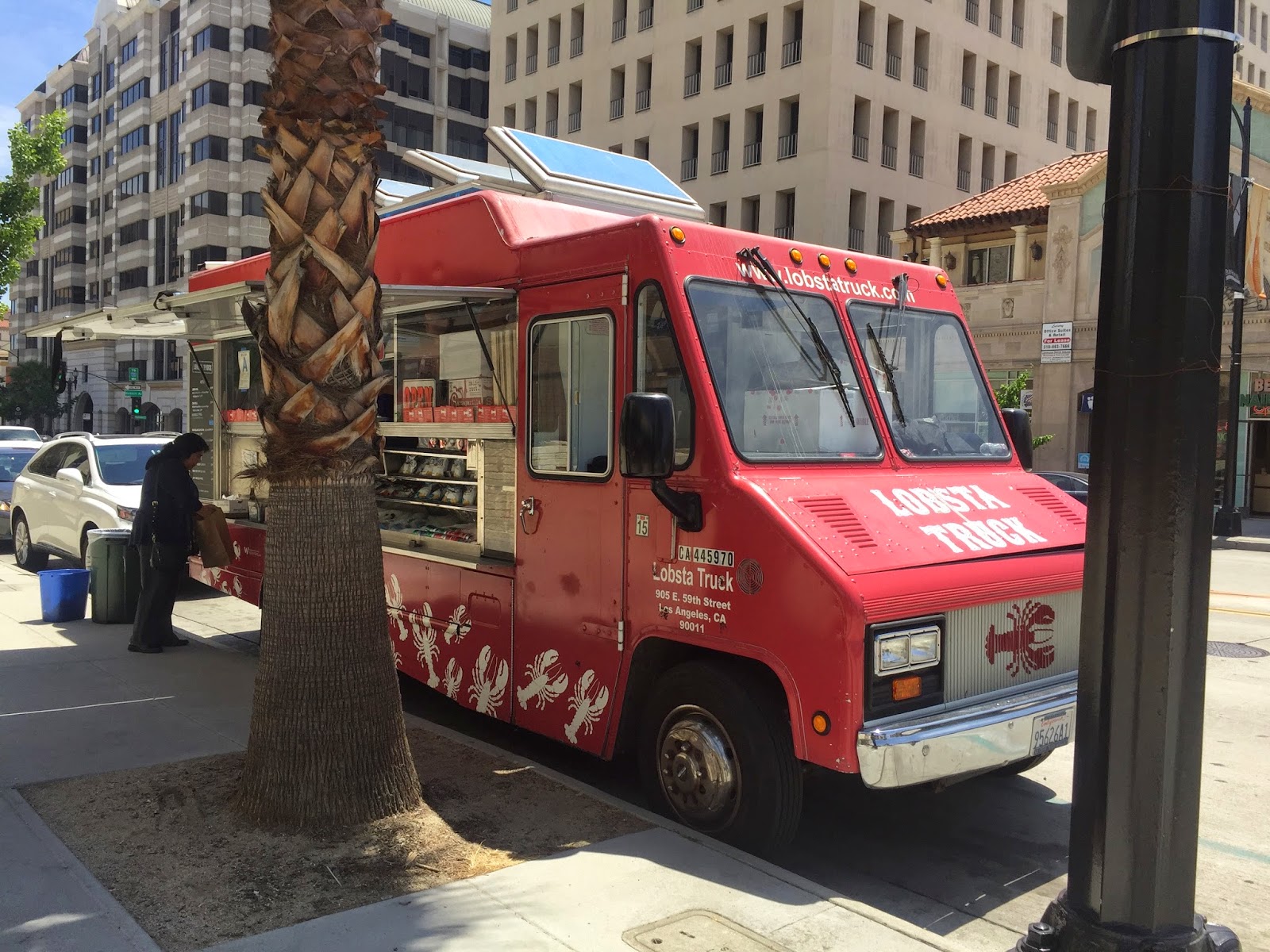 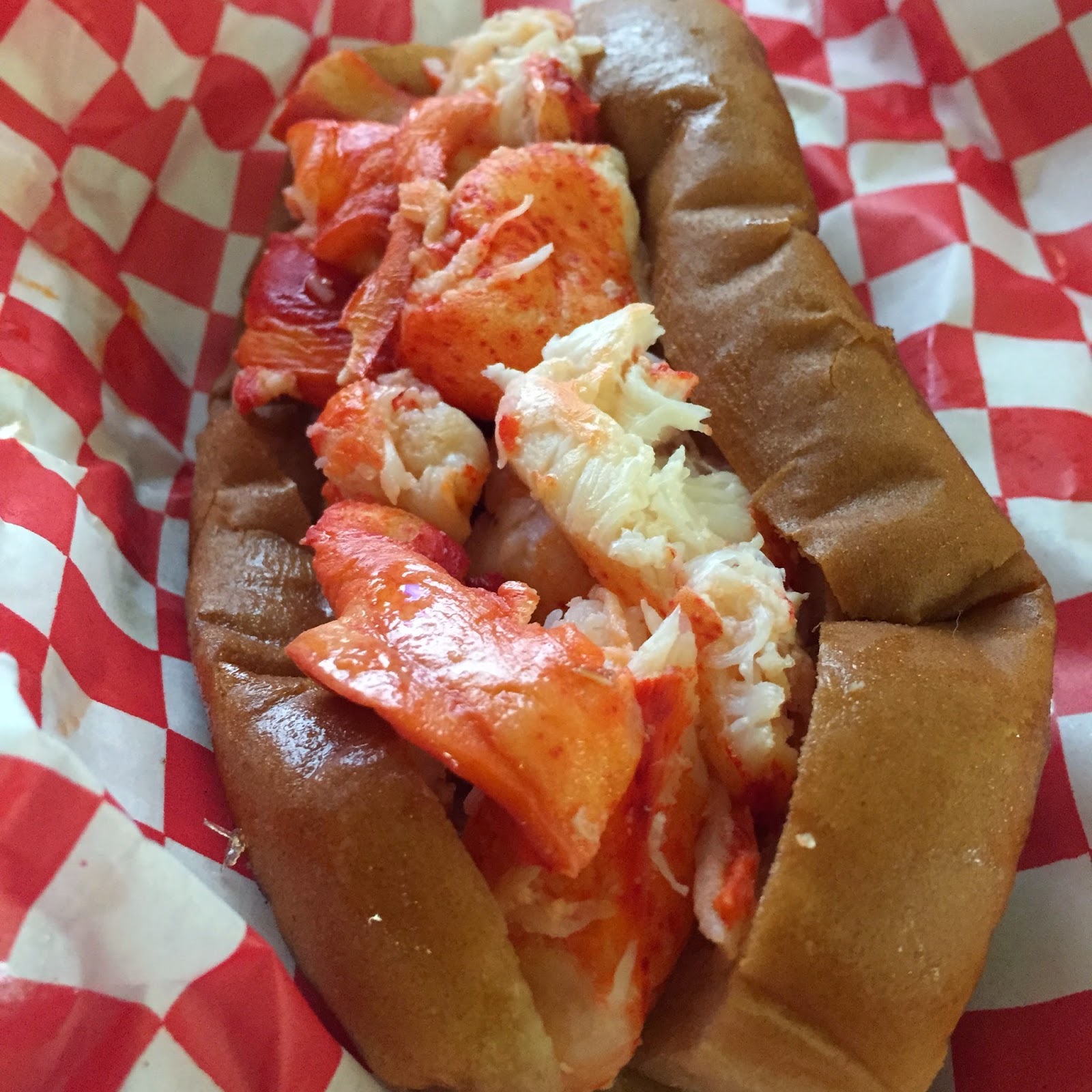 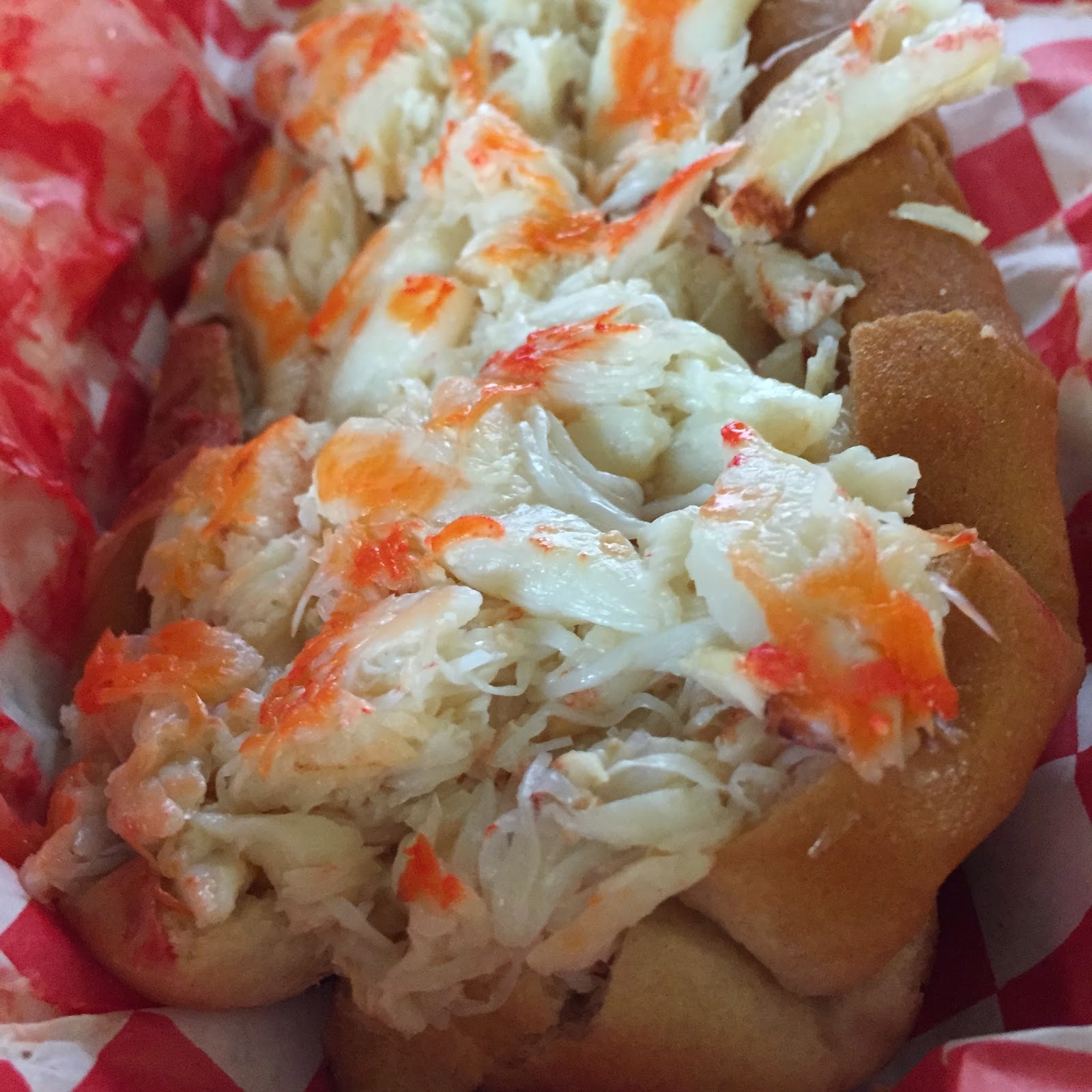 later, when i looked at my activity on my nike+ app, i realized that i'd hit two milestones.  over a thousand miles run since july 2012, and i hit 50 miles for the month of april.  most excellent. 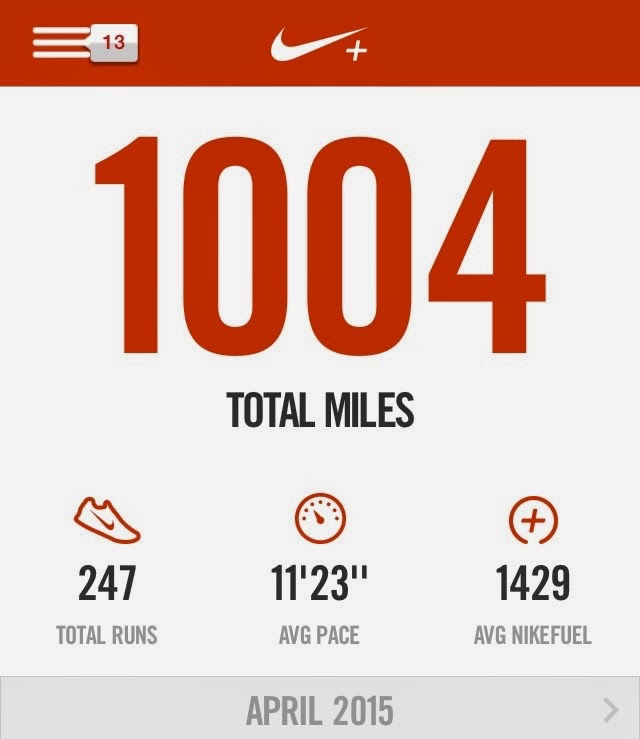