preschool open house is hilarious.  when i dropped the bean off at school on the morning of theirs, there were tarps taped to the ceiling to keep the decorations they'd been working so hard on a surprise.  they'd left access to the check-in computer and teachers were directing parents to drop off the kids in the computer room just off to the side.  the bean's teacher told me later that while the moms were totally fine with going along with their shenanigans, they'd had to replace the tape on a couple of those tarps a few times because the dads insisted on pulling it back to see what was back there.  sheesh.

and when we got there later that evening, it was really fun for the kids to pull their parents' hands into their classrooms to show off what they'd done.  the bean's class, being the big bad pre-K kids, are in the main room.  they'd made adorable decorations like these: 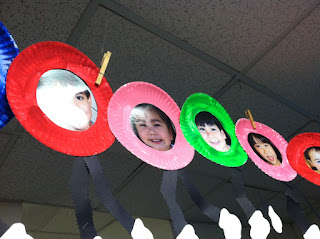 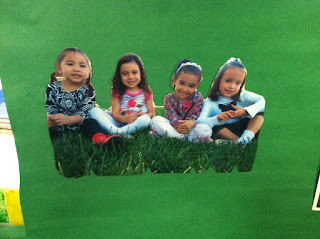 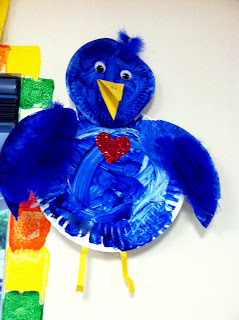 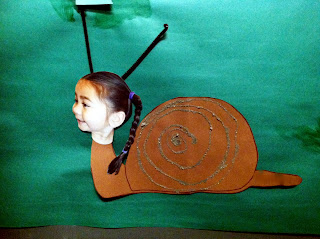 and her teachers are really good about whipping the camera out on a regular basis during class. 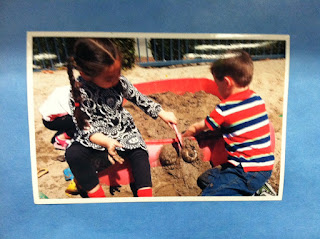 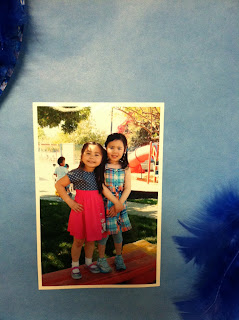 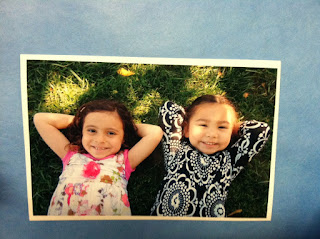 she was stoked to see her BFF (even though she'd seen her just a few hours before). 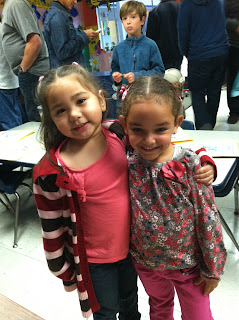 she continues to kick ass at her extracurricular activities, too.  check out her bridge that she's been practicing for gymnastics: 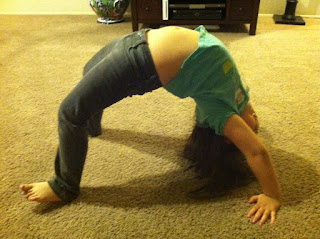 and we get to whip out the ol' tutu for ballet/tap class every week. 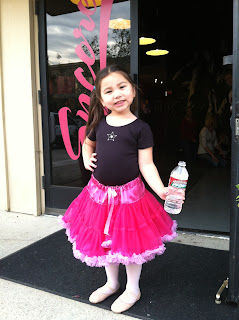 she's just getting so damn big.  time is flying by way too fast.  next thing you know i'll be posting about taking her to get her driver's license.  bah.
at May 02, 2012