those folks over at disney are constantly having to come up with ways to entice people to visit the parks.  a couple of years ago, it was a free ticket in exchange for serving some "voluntEAR" hours.  last year, it was the new cars land.  and this year, it's called "limited time magic."  every week, there's something new or limited edition or a sneak peek or whatever else they can think of.  and since we're annual passholders, we love to try to get down to anaheim to check out the magic of the moment.

last week, it was "long lost friends" - a chance to see characters that haven't been trotted out for pictures or autographs in awhile.  they set aside an area way in the back in frontierland, tucked in behind big thunder mountain. 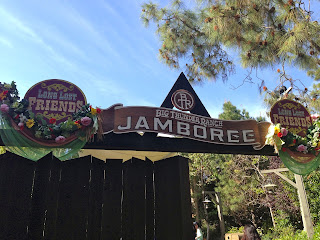 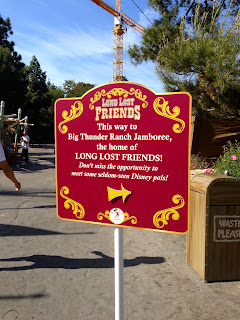 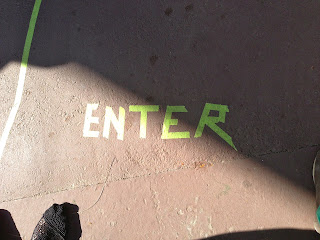 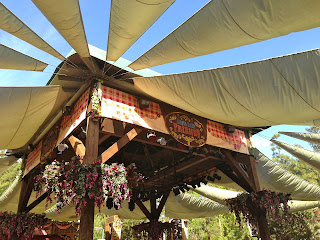 there were several stations where clusters of characters from movies like mulan, lilo & stitch, and pocahontas, plus the old tv show "duck tales" waited to greet you.  and this was quite a popular attraction, even on a thursday afternoon. 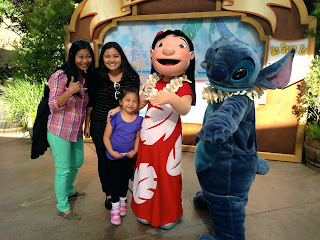 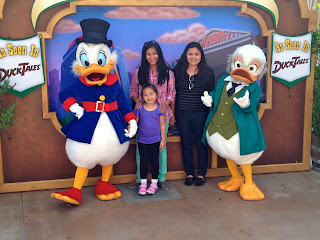 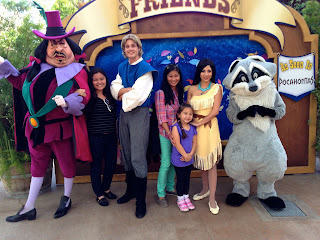 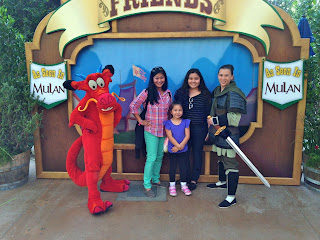 every half hour or so, they would switch the characters around. 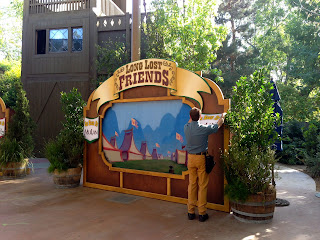 there were so many people crowded around each station that we didn't get to see everyone.  the bean was pretty satisfied with her visit with mulan and lilo & stitch, though.  so we settled for pictures of the others. 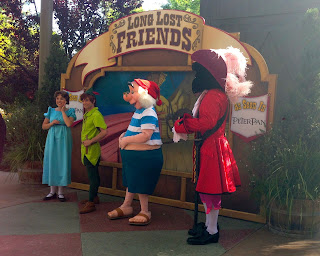 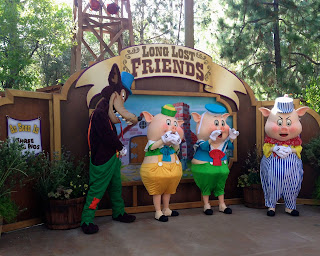 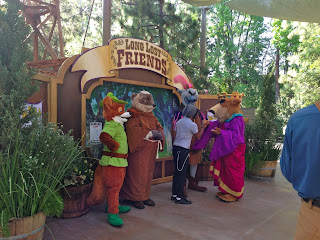 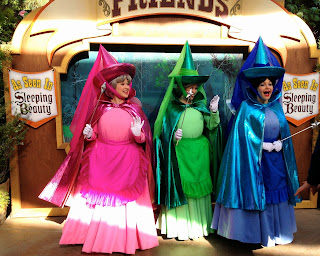 of course, it wouldn't be disneyland without some special limited-time snacks. 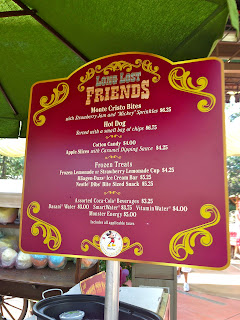 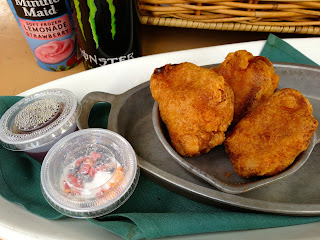 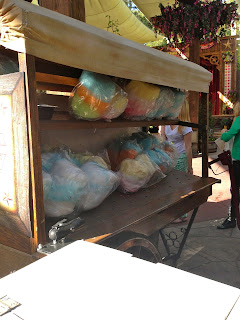 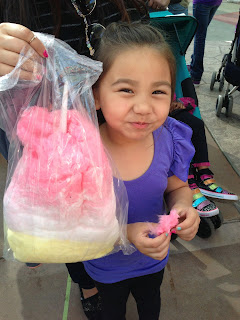 i seriously can't get enough of the duckface. 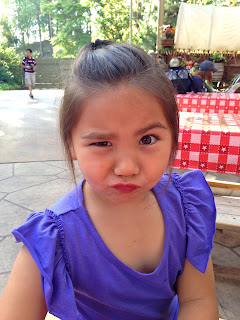 and then we were over it.  as we headed through fantasyland, we decided to squeeze into a monkey cage for a train ride.  the bean loves to wave at her adoring public.  well, they don't actually realize that they adore her.  they're really rather unsuspecting for the most part.  she doesn't have to know that, though. 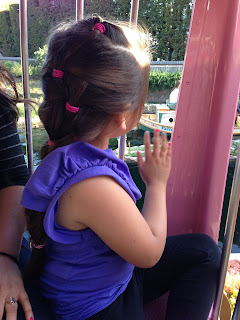 the line at the newly-opened princess faire wasn't too long, so we decided to check it out. 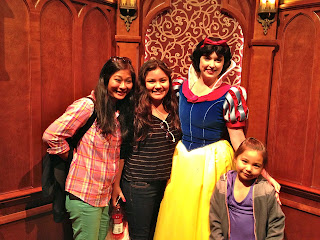 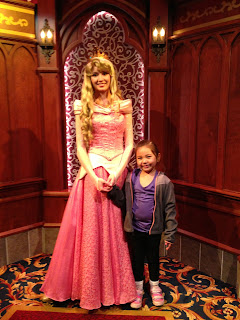 someone needs to tell ariel that her big ass hair casts a shadow over her face. 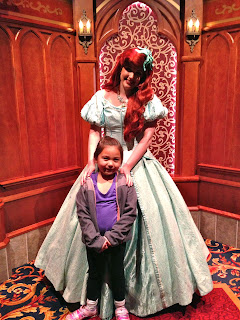 the teen decided to try the boysen-apple freeze, served in this fun cup. 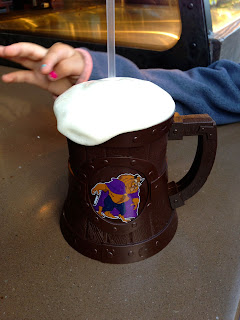 and then we gaped at this lady, who REALLY likes the "it" color of the moment, mint green. 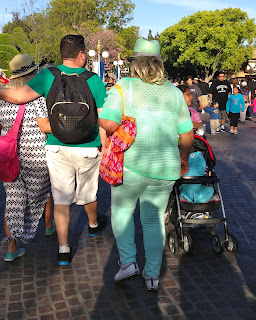