date night with the teen

right on the heels of my fabulous solo road trip came yet another super fun outing: a (play)date with the teen.

with the hub having less than zero interest in going, i bought tickets for me and the teen to see "book of mormon" at the pantages theater in hollywood. 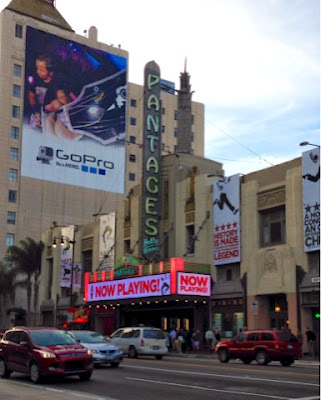 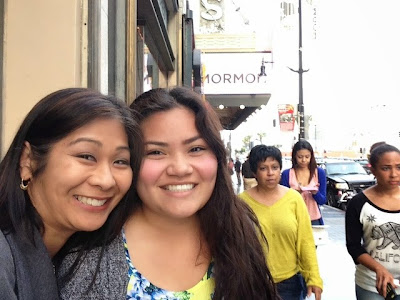 i really didn't know what to expect as i'd done no research on this play at all, but i'd heard from more than one person that we'd laugh hysterically through the whole thing. 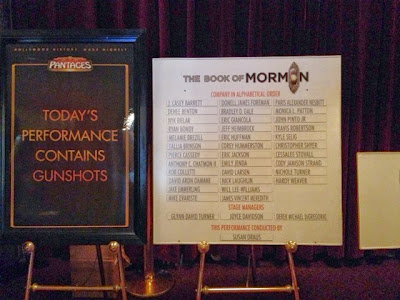 as you can tell from this picture, we were waaaaay up in the nosebleeds. but this theater is pretty small, and you get a perfectly good view from any seat in the house. 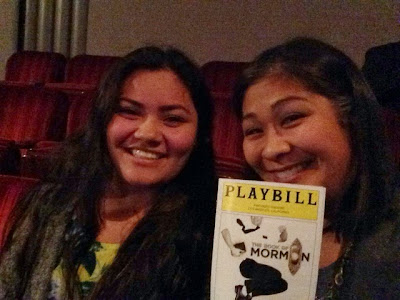 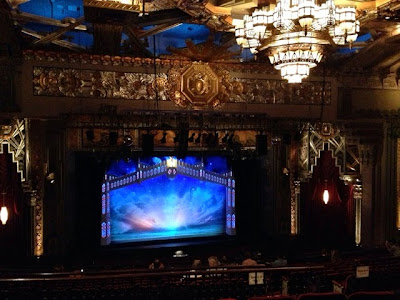 as promised, it was hilarious as hell.  but yeah…could be super duper offensive with the wrong crowd. those tickets come with a warning label, right?  they should.  we had a great time anyway, and then as we exited the mezzanine we surveyed the mass of humanity below us. 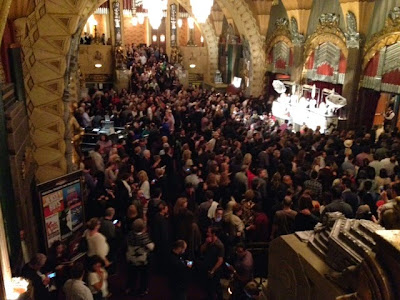 lots of souvenirs to be had.  for once, we didn't buy a single one. 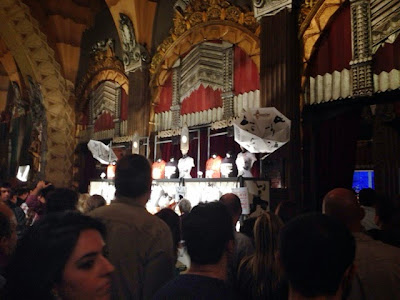 no, pantages, thank YOU. 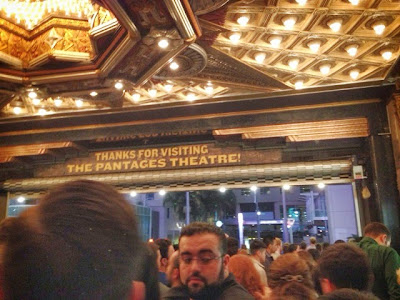 i wonder what we'll see there next.

Email ThisBlogThis!Share to TwitterShare to FacebookShare to Pinterest
Labels: going to the theater