as many activities as the bean is involved in, we found that when she has an "off" day, she's pretty much bouncing off the walls with boredom. friday happens to be one of those days. and coupled with the fact that there's no homework to be done, i decided it might be a good idea to find something for her to do.

on my way to or from barre class one day, i noticed something on the window right next door. a brand new dance studio had opened there, and stenciled on the glass was a list of their class offerings. right there underneath the standard ballet, tap and jazz was the answer: hula.

now, i wasn't at all sure that she'd be interested in the idea. but the stars were aligned just right or something, because as we listened to disney radio one afternoon, a song from the "lilo and stitch" soundtrack came on. she turned to me and said "mommy, i really wanna be a hula girl just like lilo."  BINGO.

she was ridiculously excited when i told her about it, and couldn't stop talking about it. we even found the perfect hair accessory for her to wear: 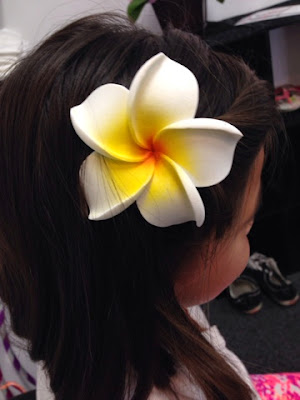 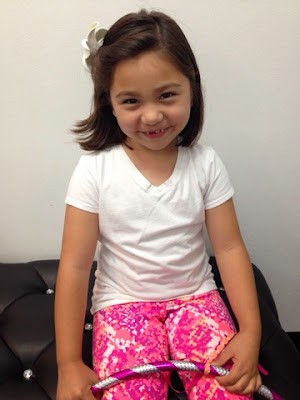 we arrived early to handle any paperwork that the studio might require, and she was so excited she ran right in and twirled around. 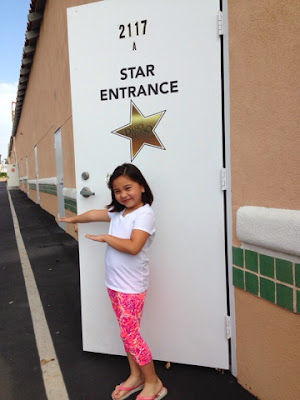 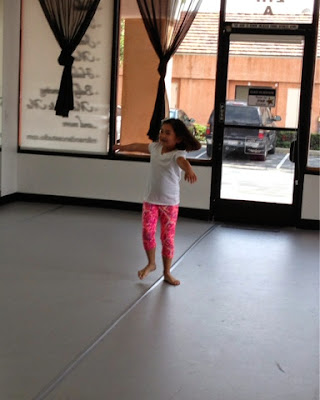 the instructor, a ridiculously gorgeous mix of half filipino/half hawaiian, was super sweet and welcoming. she let the bean pick out a pareo to wear during class and wrapped it expertly around her little hips. 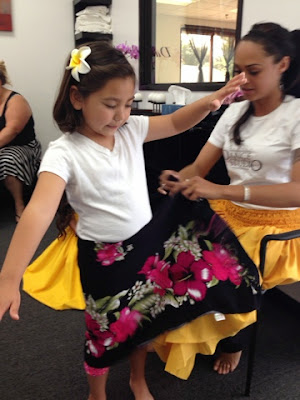 then it was time to twirl some more. 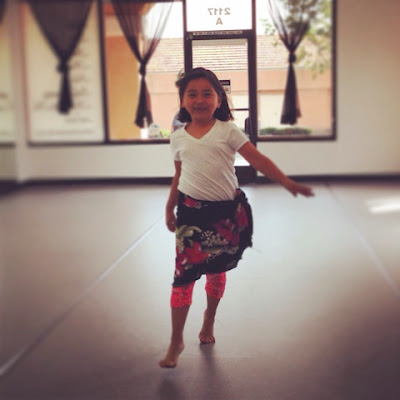 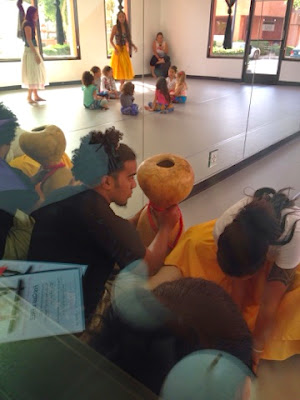 the teen and i stood at this window, watching and giggling as the bean strutted her stuff out there. she was really focused on learning the steps, and looked like she was having a great time. 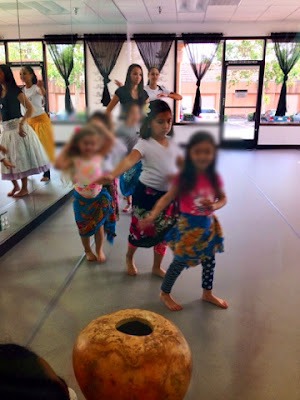 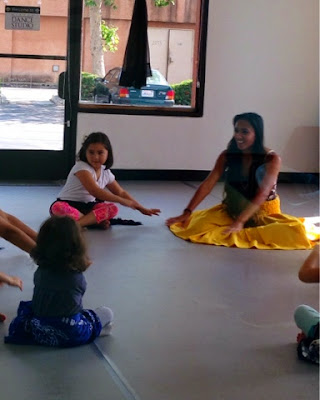 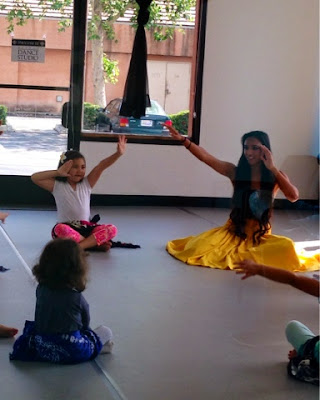 judging from the ball of excitement that bounced into the car afterwards, we'll be adding hula lessons to the weekly schedule in black sharpie.
at April 22, 2014

Email ThisBlogThis!Share to TwitterShare to FacebookShare to Pinterest
Labels: the bean is a dancer