easter started off at the ILs' ginormous church. of course it was giant, right? i mean, we were in texas after all. the sanctuary is so large, the seats are numbered theater-style. 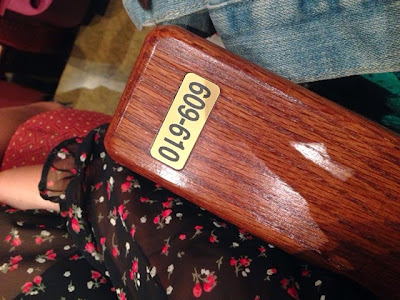 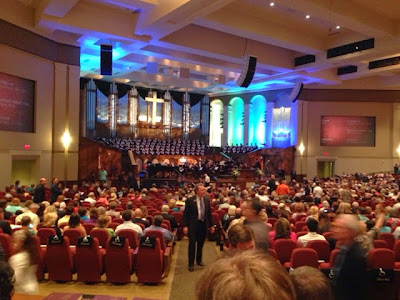 the bean and MIL went down to join the kids' sunday school class, which was really fun for them both. and because MIL doesn't typically head down there, they somehow ended up in a class of third-graders instead of kindergarteners. turns out the bean was able to hang with the older kids just fine...shocker, huh?  not. 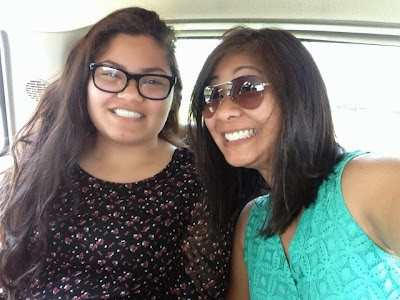 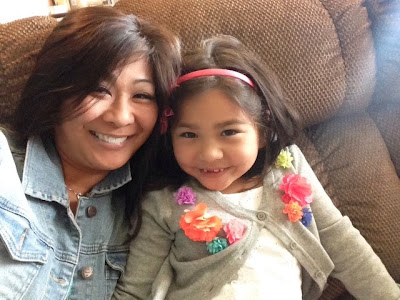 as she always does, MIL put together fun buckets of goodies for both girls. 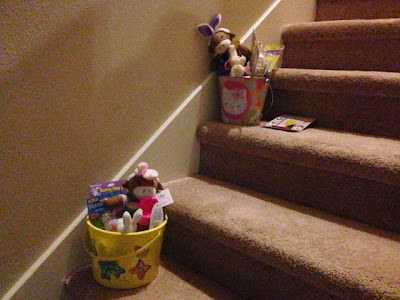 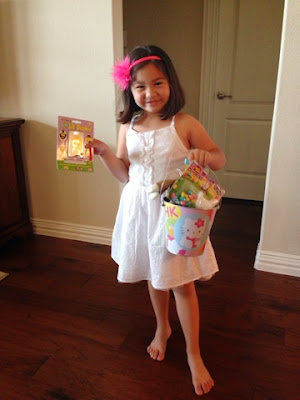 while they headed outside to blow bubbles and soak in some of that texas humidity, i got to work hiding eggs in the house. 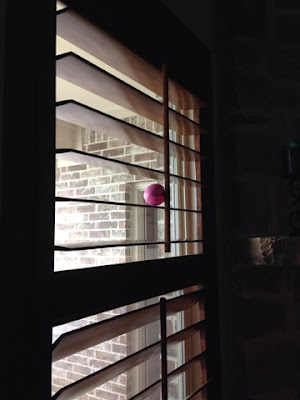 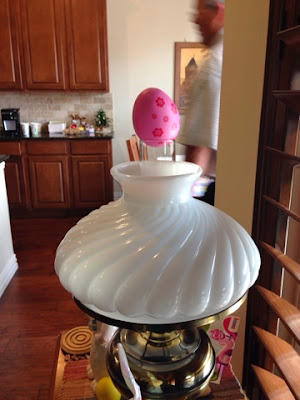 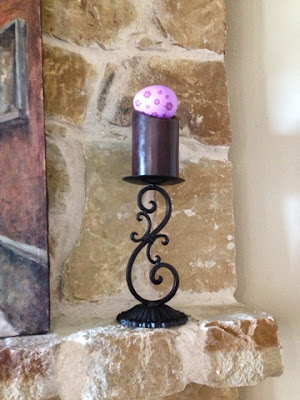 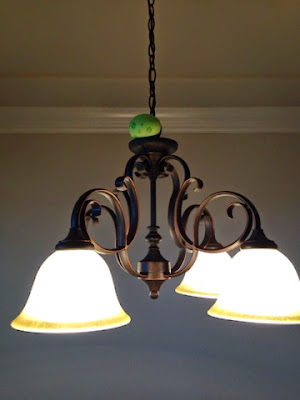 the teen gladly helped her sister gather the eggs, which was comical to watch. these two, man. 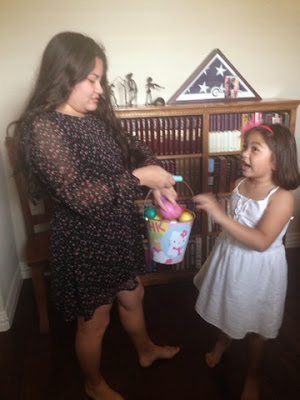 in no time, almost all of the eggs had been found. 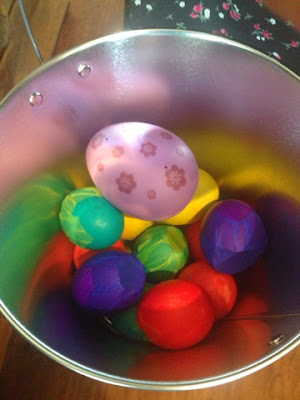 but there were also three of these special eggs. when you pushed a button, it would tease and taunt: "i'm hiding! over heeeeere! helllooooooo!" 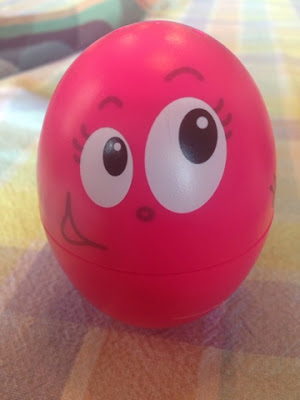 every time the bean would find one, she'd hand it to the teen, who would in turn hand it back to me and i'd hide it in another spot. i giggled like mad the entire time, and she never did figure out what was happening. we killed a lot of time
playing that game until it was finally time to eat.

later, we went outside to smash the confetti eggs MIL had bought for us. i cracked one on each girl's head...which they weren't particularly thrilled about despite this smile. 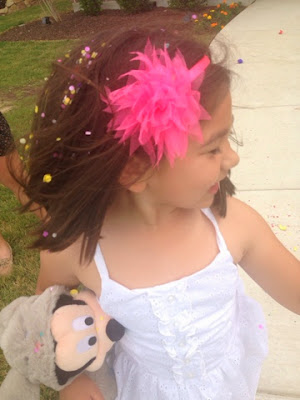 she managed to have some fun with them, anyway. 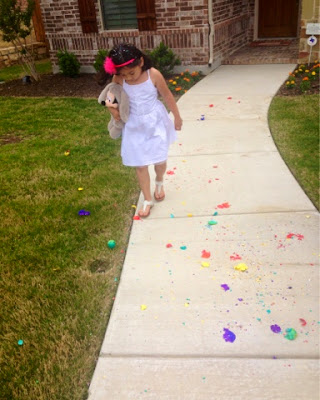 it was a happy easter indeed, full of family, food and fun. 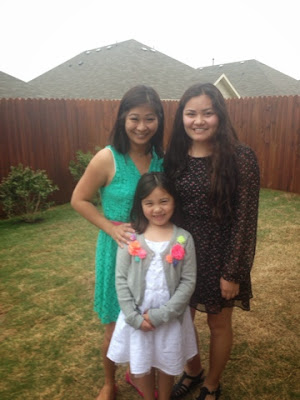