do you remember when i was invited by mcdonald's social media department to take that tour of their coffee roasting warehouse and do a coffee tasting?  well, last week i was super excited to receive another invitation to join them for something even more fun - a sneak preview of the new minions movie.

my invitation was extended to the whole family, and while we were excited to have the hub join us for the excursion, the old lady ended up scheduled for a shift at work at the very same time that we were supposed to arrive.  boo.  but she was good about it - she said she'd just get her manfriend to take her to see it later on.  and so the three of us hopped in the car and braved afternoon traffic to get out to century city. 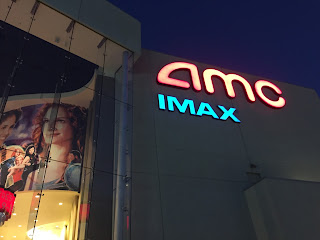 the theater is in one of those swanky malls that has special charging stations for tesla vehicles and those cool little overhead lights at each parking stall so you can just glance down the aisle to see if there are any openings.  i dig that. 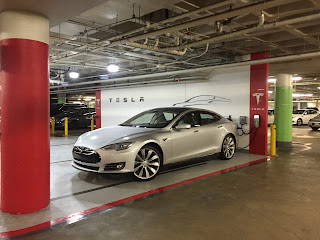 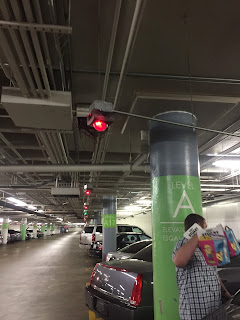 the theater was all minion'd out for the upcoming movie release. 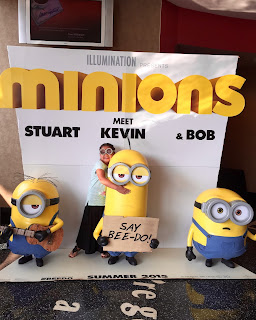 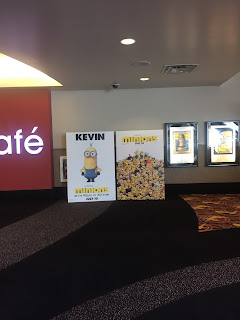 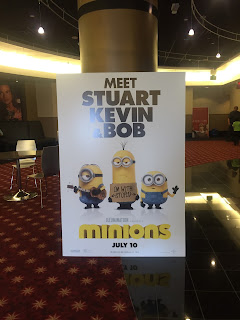 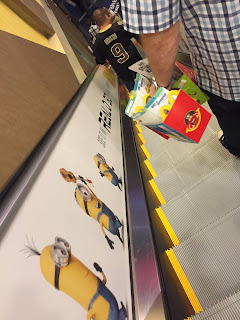 when we checked in, we received three of these: 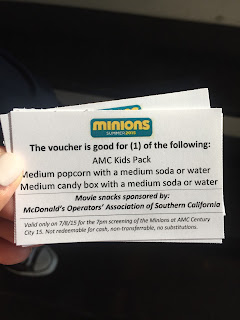 and then we waited in line for awhile before getting to say hello to some friends. 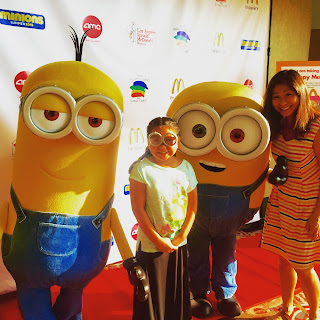 we grabbed some snacks: 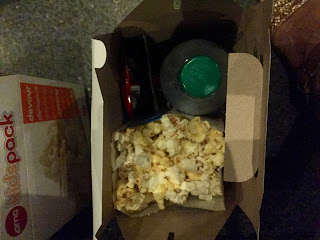 and found great seats right in the center of the theater. 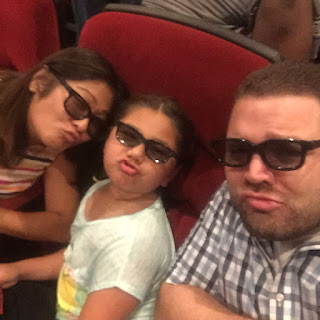 there was a bit of a wait while everyone made their way in, found seats, went back to the concession stands, got settled, blah blah blah.  in the meantime, the bean got the giggles and couldn't stop. 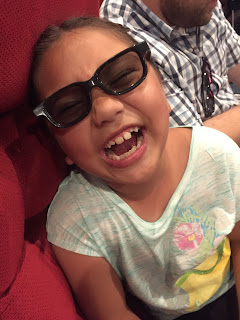 just before showtime, the minions made another appearance along with some folks from the los angeles ronald mcdonald house.  they thanked everyone for coming and did a quick drawing for a minions-themed gift basket. 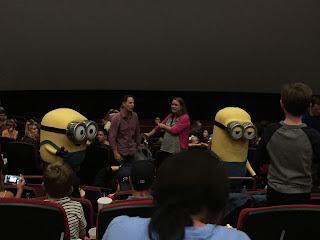 now, because the movie isn't out yet, i'm not allowed to say a word about it.  however, i think i can get away with telling you that the bean and i pretty much giggled and guffawed and snickered and snorted all the way through it.  the hub - well, not so much.  heh.  and when we headed out, there was a table set up with some swag for each of us. 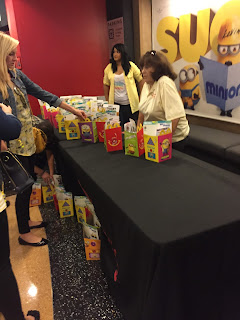 here's what was inside: 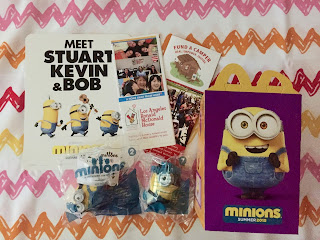 the movie comes out tomorrow.  and the minions are the featured toy in mcdonald's happy meals, plus they're doing some fun minions-themed giveaways.  see, i've got your weekend all planned out for you.  you're welcome.
at July 09, 2015