i've been on a roll this week. like, i was asked to make some cookies for a bridal shower that incorporated lace and the color "blush."

and i totally want to watch "steel magnolias" again. heh.

anyway, trying to figure out how to accomplish the lace aspect of this had me rather stressed. i'd heard of some newfangled stuff called sugarveil that might work - it's basically like royal icing, but when dry, is pliable and easier to work with. 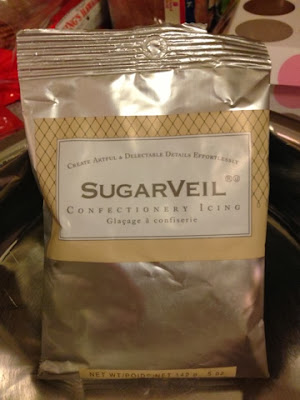 except that the silicone mat that would create beautiful edible lace was a little out of my budget. okay, a LOT - the damn thing was $70.  so i decided to go a cheaper route and try these instead: 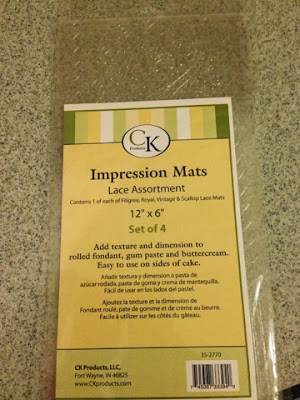 but it didn't work. not even close. the mats were too rigid, the grooves for the design weren't deep enough, and the sugarveil dried and cracked off in pieces. bummer.

a trip to michaels yielded something else that i thought might be doable: 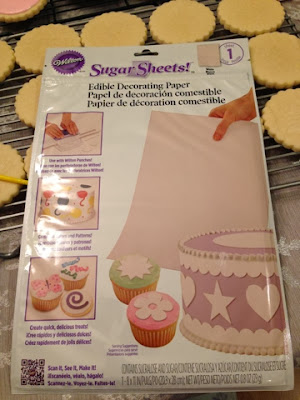 i thought that i could make it work if i used some decorative paper punches on it, like these: 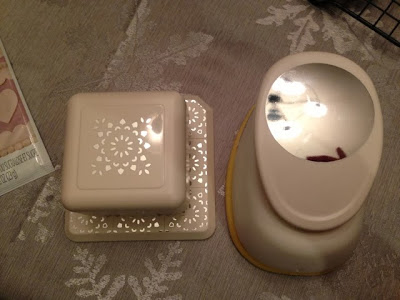 i cut the sheet into strips, punched them carefully, and laid the pieces on top of still-wet cookie frosting. 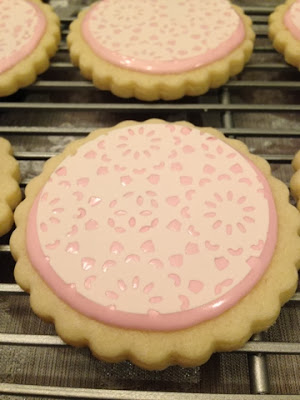 not too bad, right? and then i decided to try a technique called brush embroidery on a few of them, freehanded some other designs, and this is what i ended up with: 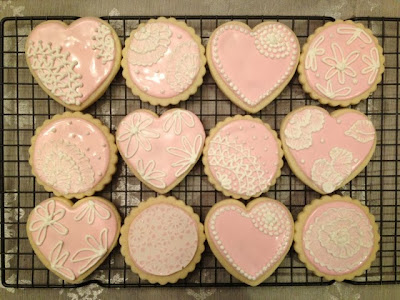 these came out so nicely, i almost regretted doing the edible paper ones. but they fit in perfectly with the others, so i hope the bride likes them.

then i finally sat down at the sewing machine to make an iPad mini case for a friend. i'd shown her a bunch of different fabrics, and she went with these: 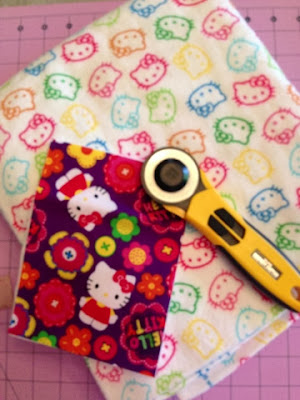 because i've made these so often, i was able to whip it out in less than an hour. 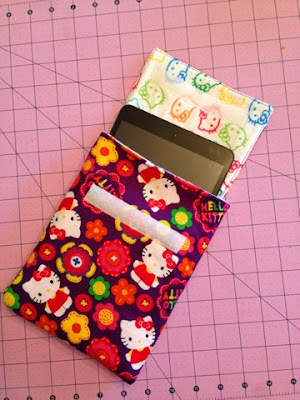 and then because she'd waited so patiently for me to get my shit together and get cracking on this, i decided to throw in an extra little bonus matching pouch. 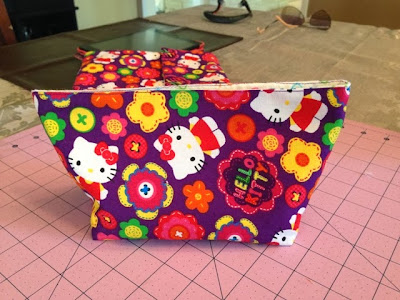 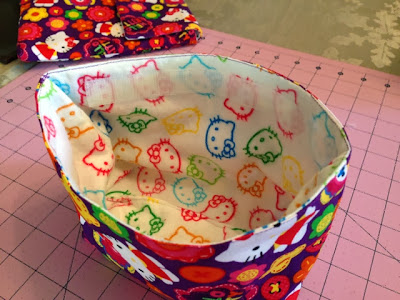 lastly, the bean's school put out a call for dessert donations to serve at their annual spaghetti dinner fundraiser. like last year, every kid who brought something in would get a free dress day. so i decided to make a batch of whoopie pies.

they kinda looked like turds fresh outta the oven. 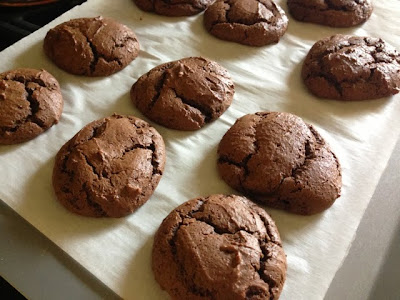 after they cooled completely, i mixed up the marshmallow filling (by hand, because my dumb ass started the dishwasher with all of my electric mixing attachments inside) and dropped dollops on every other cake. 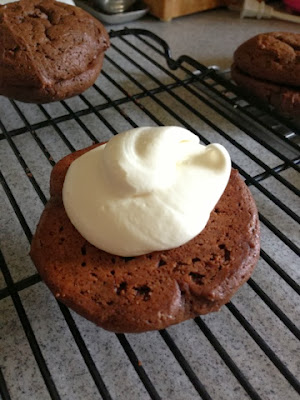 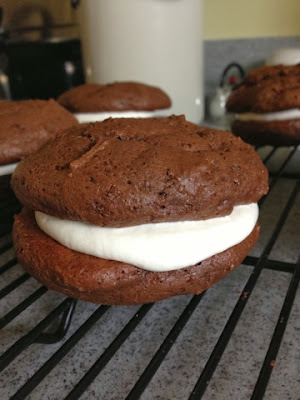 i wanted to bag them individually, but all that gooey filling threatened to spill over all of the sides. so i wrapped them in wax  paper, dropped them into the cellophane bags, and tied with ribbon in the school color. 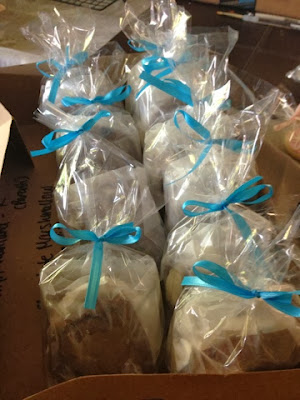 i was sad that the recipe only yielded ten whoopie pies, but i'd probably made them too big.

somehow i doubt that anyone will complain about that.
at January 30, 2014