happy trails to me

my third trip to the tinkerbell half marathon at disneyland is happening this weekend. i've been training with the dreaded long runs for weeks, and i'm ready to take on that magical 13.1 miles through the parks and neighboring streets of anaheim.

when i'm working on half training, my usual routine is to plan out my runs so that i start with a 5-miler and then add a mile per week. my final long run is typically 10 miles, done a week before the big day. with tink in mid-january, it's always a great kick in the ass to continue running and cross-training through the holidays. although they've moved the 2015 date to mother's day weekend, which seems to have pissed off quite a few people. it doesn't bug me, but now i'll have to find something else to motivate me to exercise through the holidays.

anyway, for my 10-miler, i decided to try something a little different. lilcee had shown me some cool-looking hiking paths near the rose bowl, and i'd been wanting to try trail running anyway. so i got my hydration belt ready, charged up the wireless headphones, and headed to pasadena. 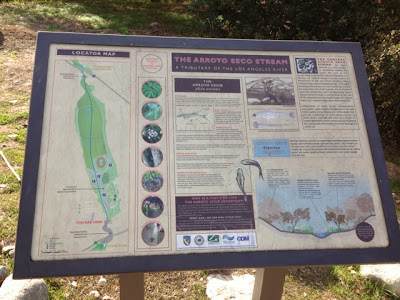 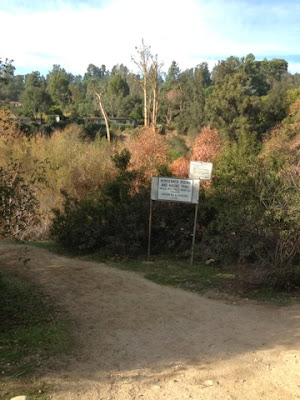 it was really pretty down there, and a great change of pace from my usual routes. 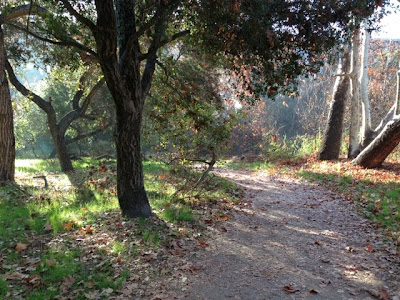 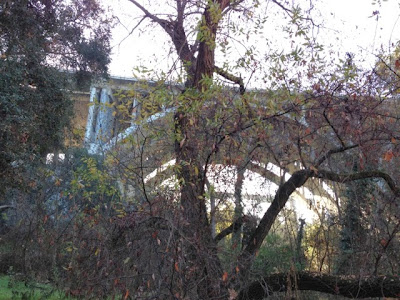 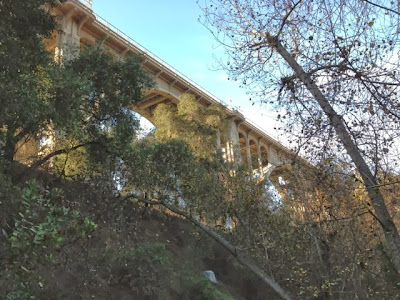 there were several forks in the trail, but lilcee had warned me to stick close to the fence so as not to get lost. and since my sense of direction isn't the greatest, i made sure to follow her advice. 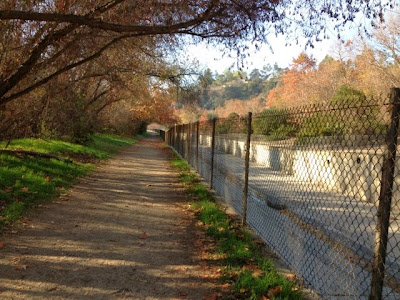 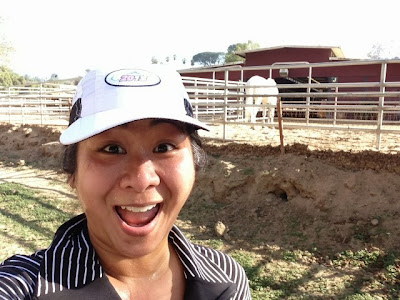 i'd originally planned to heed her advice and turn back once i reached the stables, but a glance at my nike+ app told me that i hadn't quite covered the mileage i needed yet, so i pressed on.

after passing this ode to girl scouting: 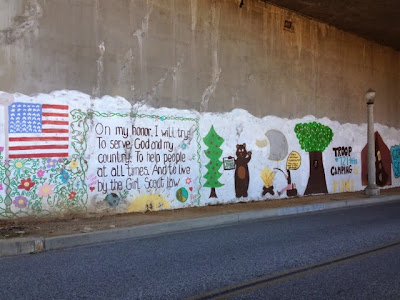 i found myself at the entrance to a horse trail bordering a golf course. 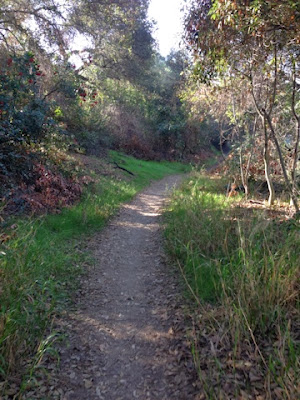 when i hit my goal, i turned around and headed back the way i'd come. 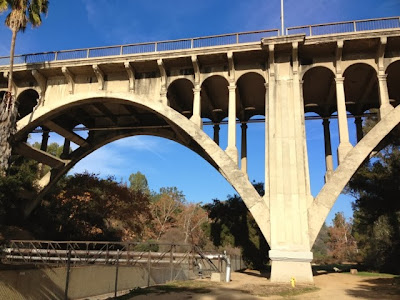 when i got back to the rose bowl, i was at exactly 7 miles. i was pretty pooped after that trail run - i'd spent a lot of it rather paranoid about twisting an ankle on all the loose gravel on the path. i stumbled at least once, and all i could think of was how much it would suck ass to end up injured a week before the half. so i slowed down quite a bit.

i toyed with the idea of calling it a day and skipping the 3-mile loop around the bowl, but i couldn't do it. so i dragged ass for the rest of that long run, stumbled into my car and chugged half a bottle of water.

my post-run itinerary consisted of starbucks, followed by this: and then hey! look at that, the lobsta truck was parked close by. 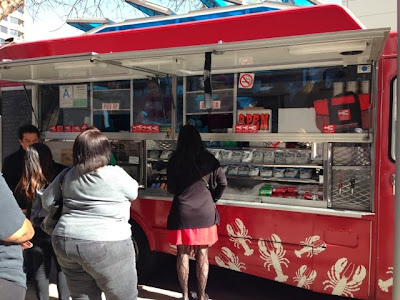 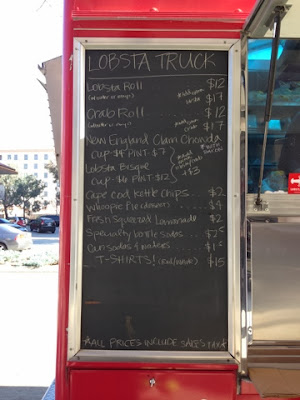 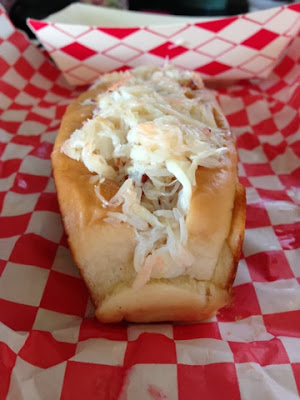 Email ThisBlogThis!Share to TwitterShare to FacebookShare to Pinterest
Labels: rose bowl, running my ass off