it's breakfast AND an air freshener!

the bean woke up one morning with a mad craving for cinnamon rolls, and i was more than happy to oblige.

except that i didn't have any of the quickie ones in a tube, nor did i feel like breaking out the flour and yeast and having to work on it for a couple of hours.  i mean, hey - my kid was hungry right THEN.

so i perused the contents of my fridge, and this is what i came up with: 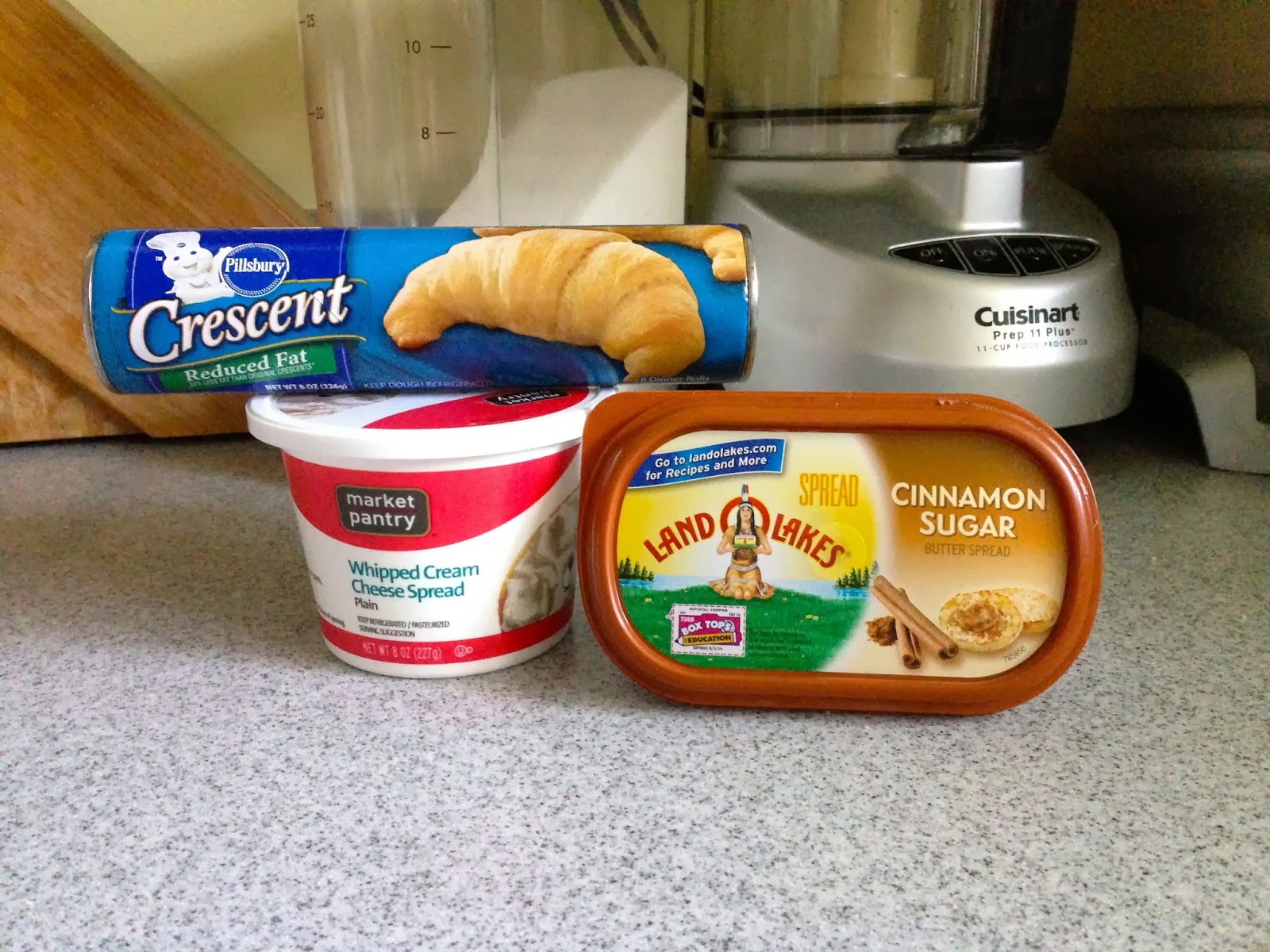 i took a scoop of the cream cheese and mixed in a healthy dollop of that cinnamon sugar butter.  and just for good measure, i threw in a spoonful of sugar - because that makes everything better, right?  then i unrolled the dough and smeared it with some of the concoction. 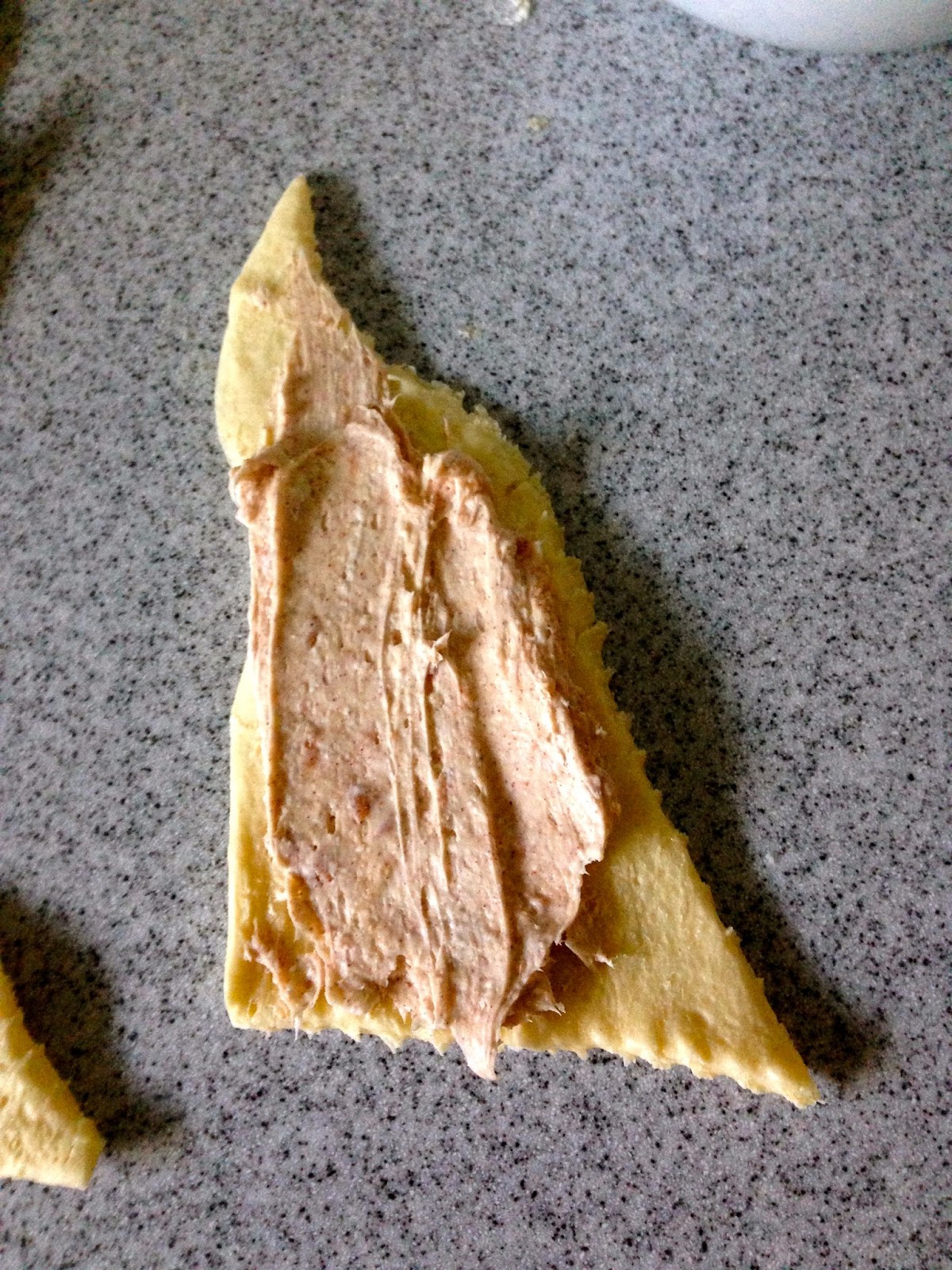 after i'd rolled them all up and placed them on a cookie sheet, i decided to bust this stuff out to for a little something extra. 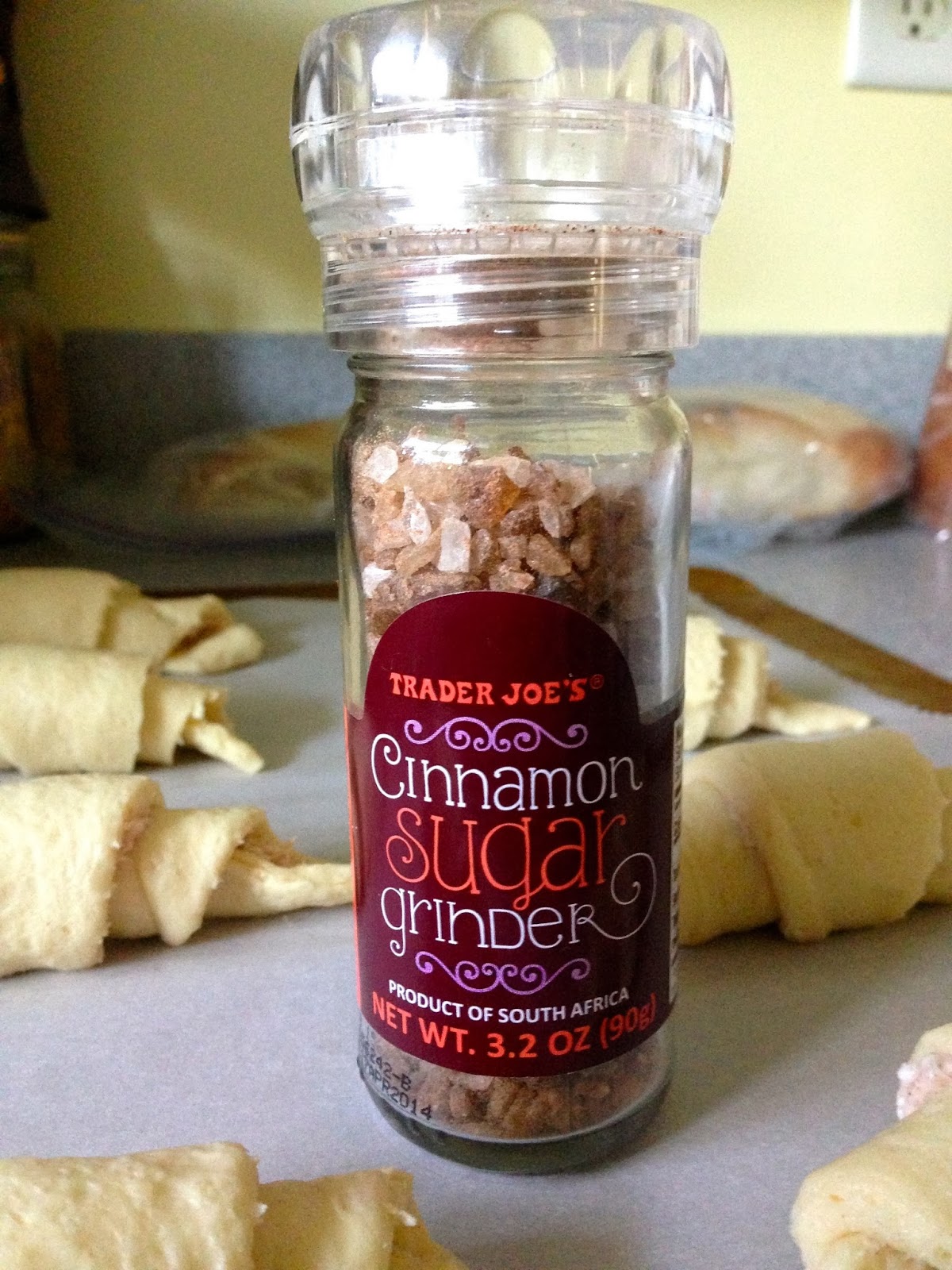 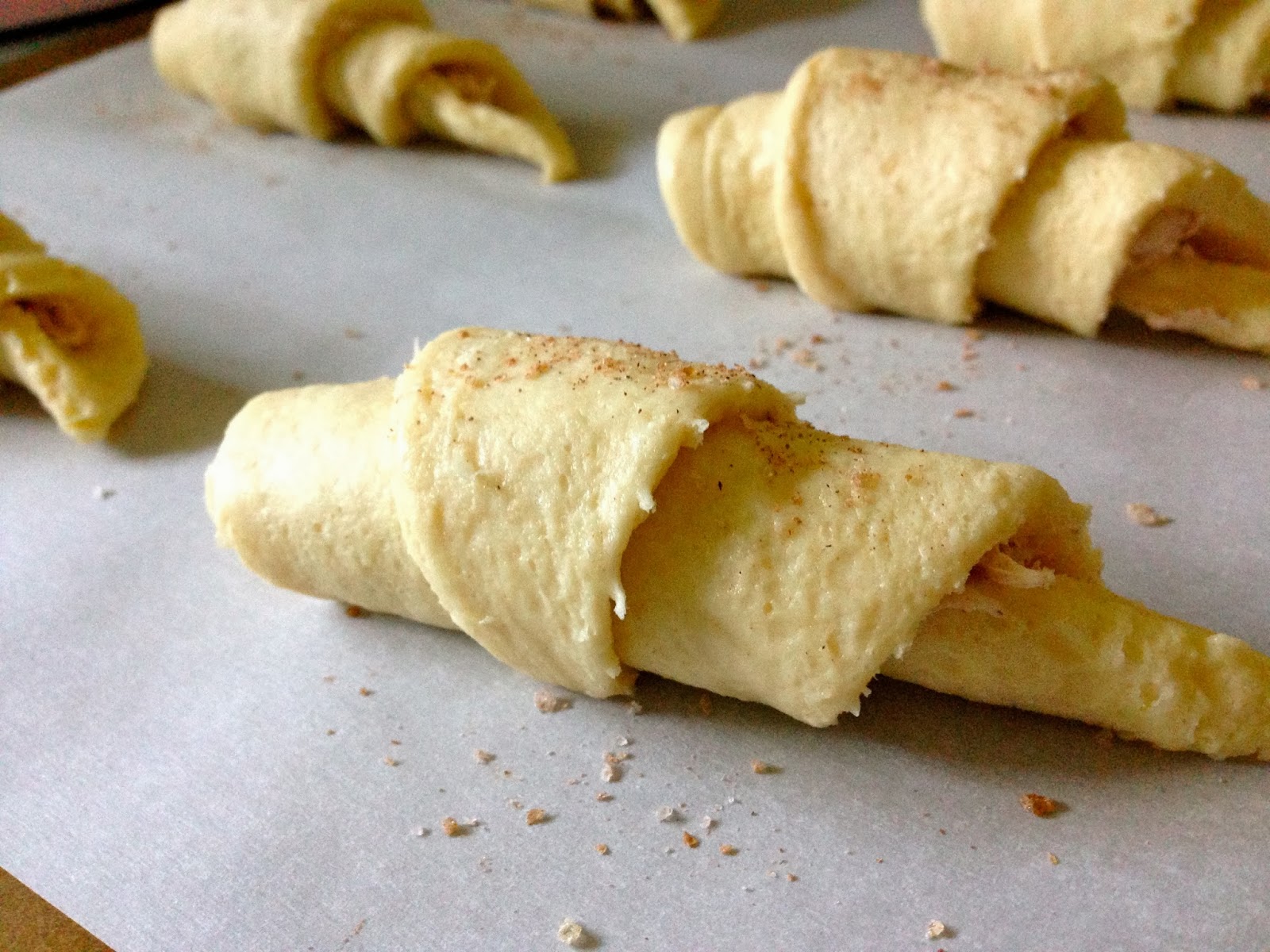 while they baked, i threw together a quick glaze with some powdered sugar, a little milk and a couple of drops of lemon juice.  because i wanted to make it pretty, i scraped it into a ziploc bag so i could drizzle the glaze evenly. 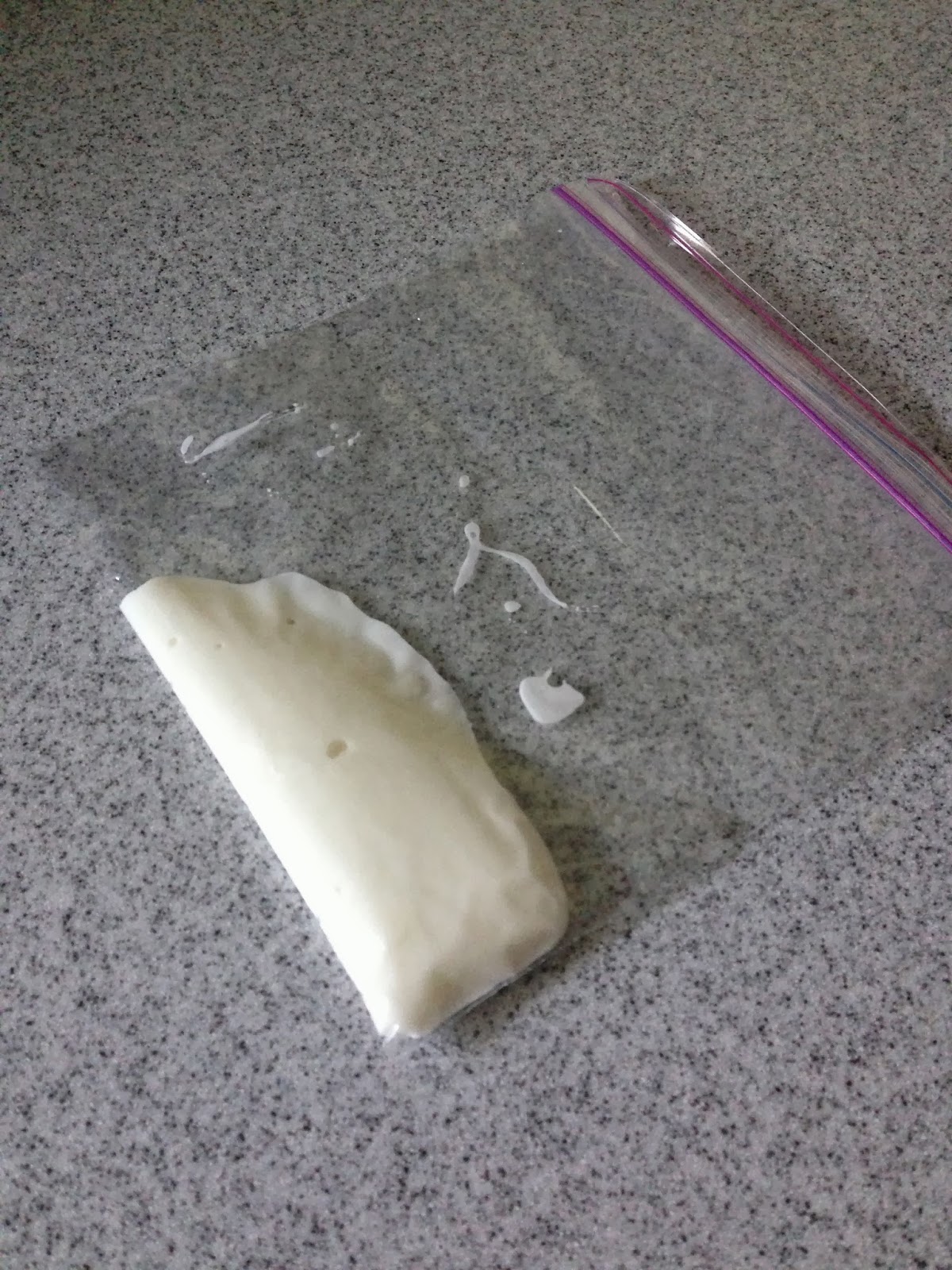 then the bean and i had some meaningful conversation about life while we waited out the last few minutes of baking time. 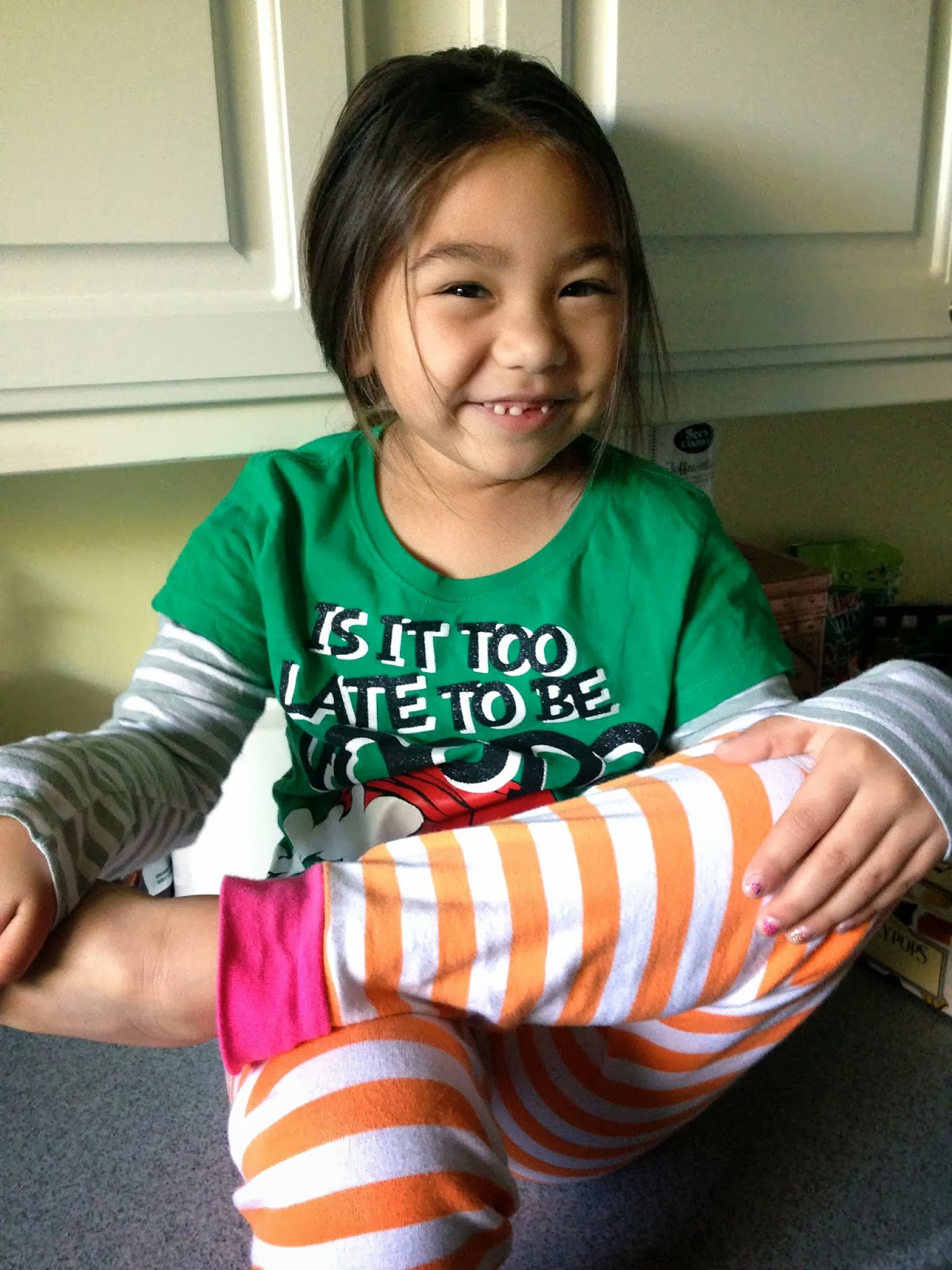 pretty, right?  and they made the kitchen smell fabulous.  bonus! 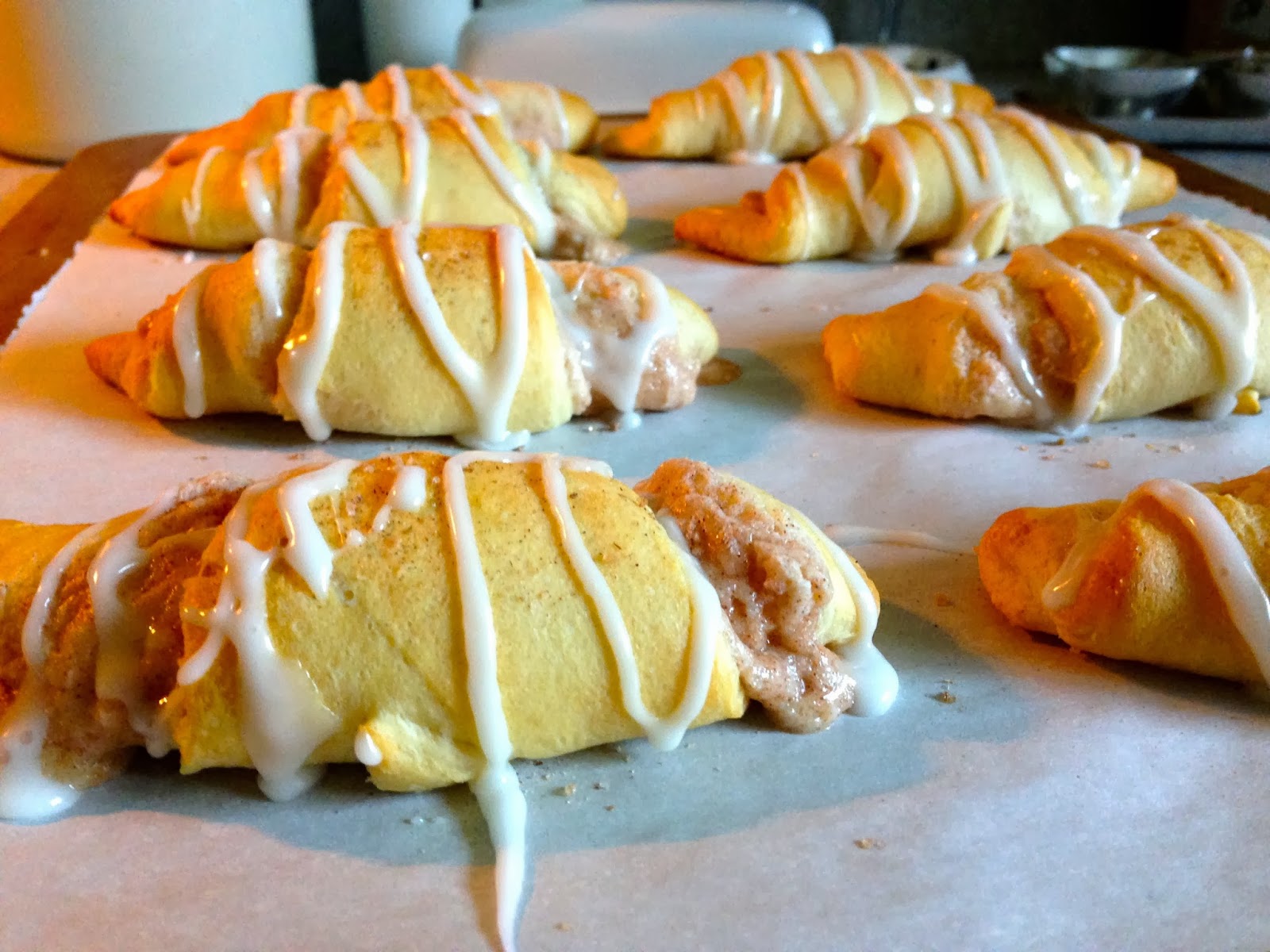 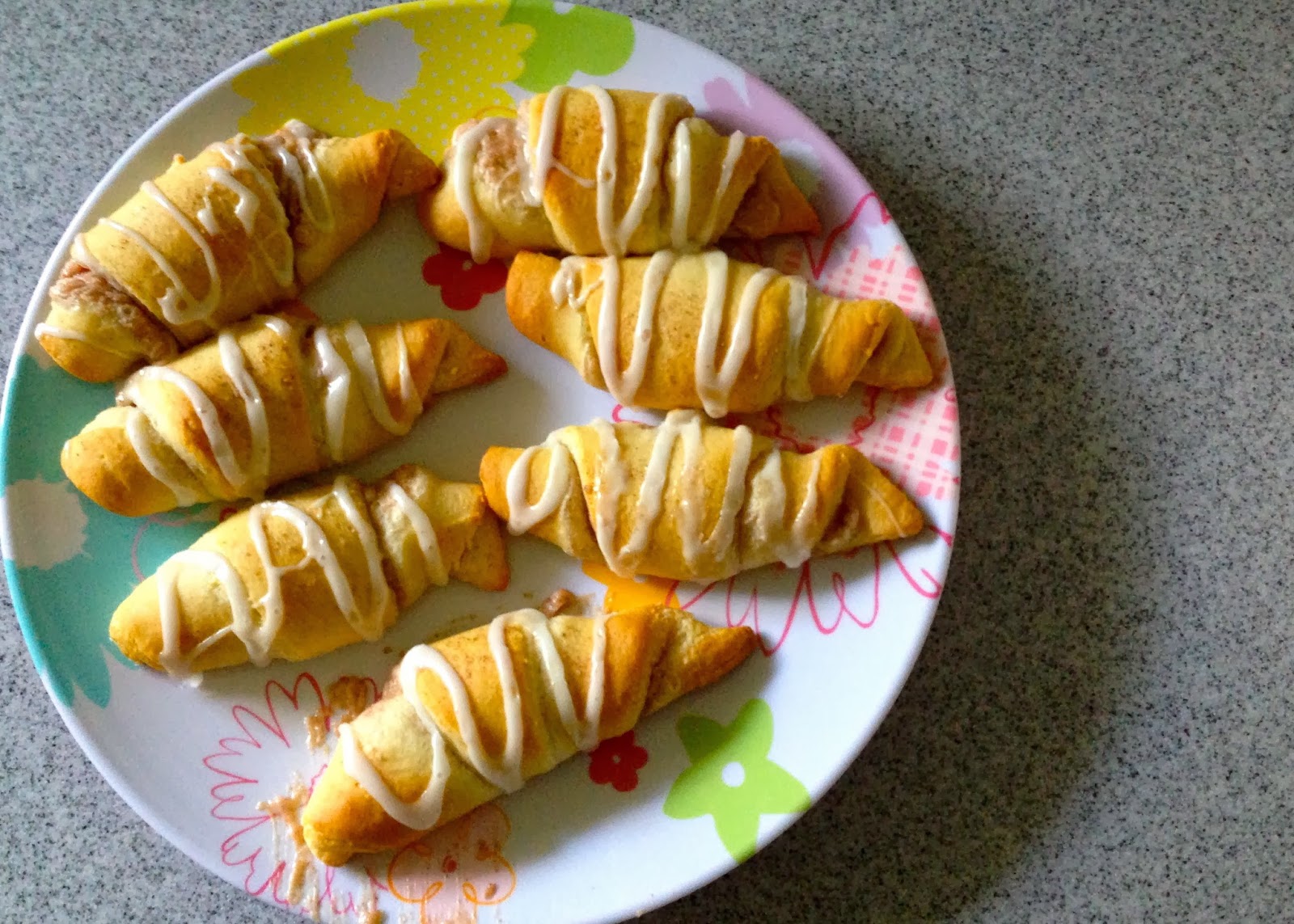 as i was putting these together, i thought for sure we'd end up with a couple left over.  after all, there were eight of the damn things, and i didn't' even know how they'd turn out.  but i should have known better - they were really tasty, and the hub gave them rave reviews.  guess i'll have to put these in the semi-regular rotation after all.
at January 08, 2014