it's hard to believe it's already been a whole year since i attended the annual fund dinner at the bean's school.  you know - where i showed up looking so ridiculous in that pan am stewardess getup?

this year marks a pretty significant milestone for the school. it's their 50th anniversary, so they really wanted to go big for this year's shindig. the dinner was planned at the nearby sheraton fairplex's convention center instead of at the school, and attendees were invited to come dressed for a gala event. childcare was offered for a nominal fee, and so along with tickets for the hub and me we signed the bean up to play with her friends for a few hours.

to get everyone excited for the big night, the kids had a "boas and bowties" day at school a couple of days before. they could wear their uniform to school and add those accessories, or go all out and show up dressed to the nines. the bean took full advantage of the opportunity. i know you're shocked. 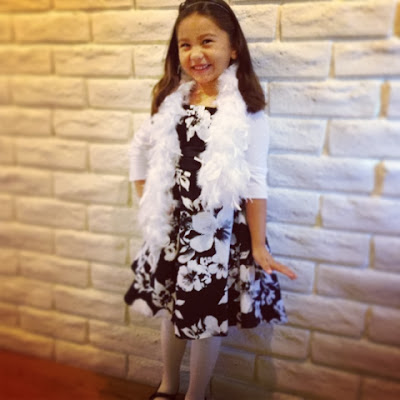 i'd actually been on the committee for decorations, but beyond helping with some research on centerpieces i really hadn't had a lot to do with any of it. not to mention that i'd been out of commission for the better part of the last week due to that wisdom teeth surgery.  so i volunteered to show up at the hotel on the afternoon of the gala to help with whatever they could use me for. the girls came with me and the bean jumped at the chance to walk the red carpet. 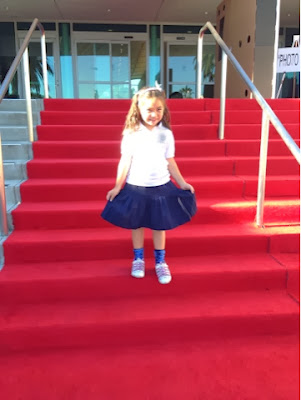 "mommy, i'm like a princess getting married!" she said. indeed.

inside, i found that the majority of the work to be done was being handled quite cheerfully by hotel staff. in fact, when i attempted to help get tables set up i was relieved of my duties by a member of staff, who told me not to worry about anything. "it's our job," she said.

i did manage to offer some assistance in setting up the escort cards. this pretty backdrop had been assembled by a staff of volunteers at school the day before. my tiny part in this consisted of cutting up gold ribbons to be tied on the frame. 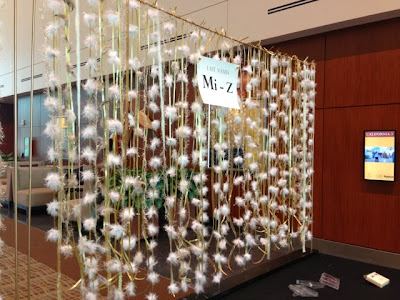 i got to bust out the ol' kate spade LBD - still my very favorite dress in my closet, along with the best party shoes on the face of the planet. 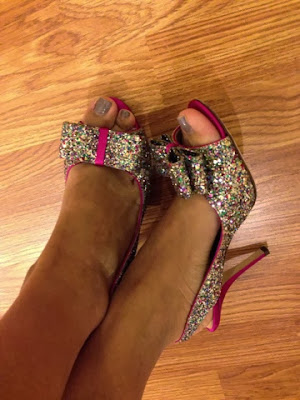 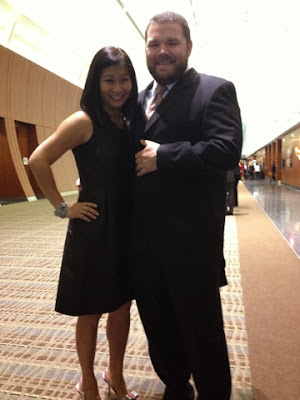 the bean was pretty excited to be going out too. 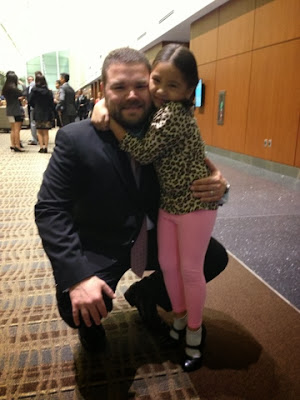 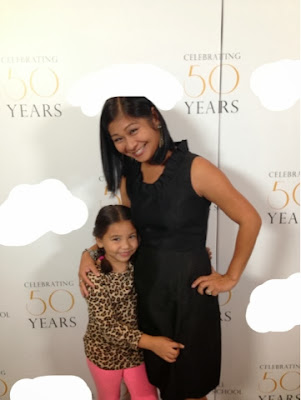 we signed her in with the childcare staff and then found our table in the ballroom. 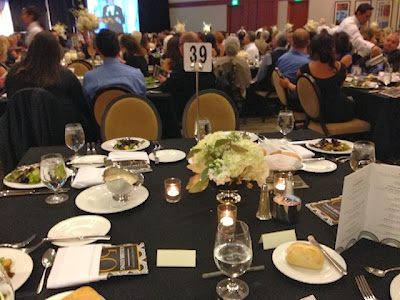 the tables had come out beautifully. there were alternating floral centerpieces, lit votive candles, programs for the evening tucked into folded napkins. each table was set for eight, but ours remained mostly empty until just before dinner was served. one couple joined us and we made some small talk with them, but i was a little bummed not to have a more lively group to enjoy the evening. table 39 = the loser table. boo.

at least we had a great view of the stage and the large monitors. i knew that the drama and music departments had been working really hard on a great program to entertain, enlighten and motivate the 400+ crowd to open their wallets and offer up donations towards the annual fund. 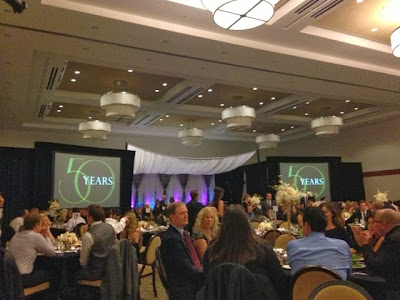 the program consisted of musical numbers and skits that started in the 1960s, when the school first opened with a mere 64 students, and went through each decade, ending with present day. the pastor who originally headed the founding of the school was unable to join the celebration but offered some words of encouragement and praise via video.

it was really fun to watch, and we even caught a glimpse or two of the bean in some of the video footage. there are some really talented kids and alumni from the school, and it got me really excited to see what the bean could find herself involved in as she gets older.