when the inaugural hard rock cafe 5K was announced earlier this year, i jumped right on it. running on hollywood boulevard is always a blast, and since it was organized by the same folks behind the new year's race, i knew it'd be a good one.

the bean happened to have a half day at school on the day of packet pickup, which made things much easier for me. i'm always concerned about having to drive out that far and still get back in time to pick her up, because this is l.a. and that almost always = traffic.

the hard rock cafe at hollywood & highland was the spot, and because we were fairly early, it was fast and easy. i had bibs and shirts in hand and back out the door in about five minutes. 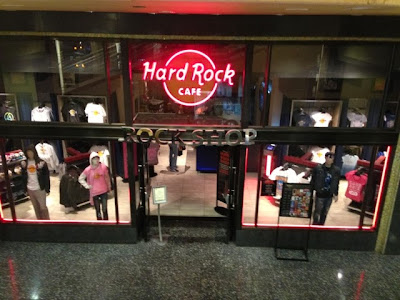 as we started making our way back towards the parking garage, something caught our eye. 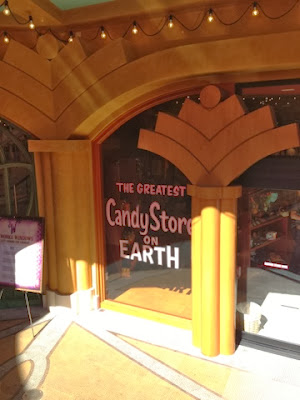 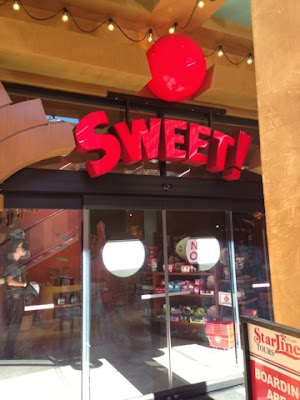 you KNOW i had to check out a place that calls itself "the greatest candy store on earth." the bean was instantly captivated by the giant candy bars. 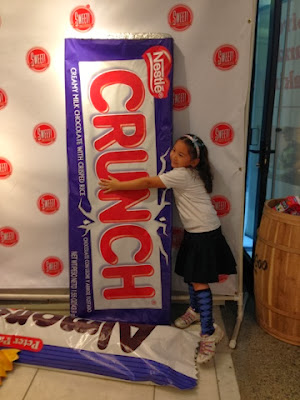 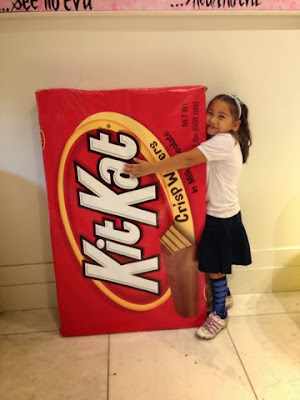 you could even buy sweets in these vending machines sprinkled throughout the store. 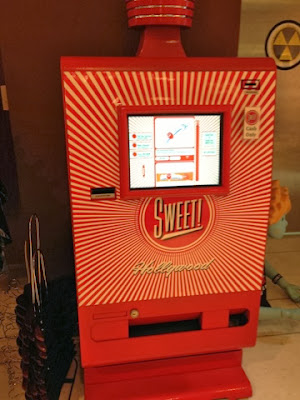 nothing but sugary sweet treats as far as the eye could see. 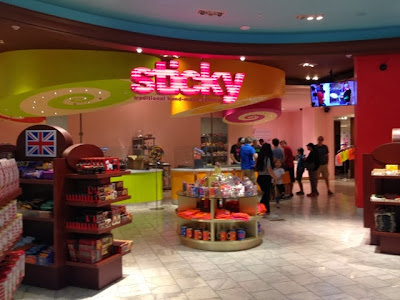 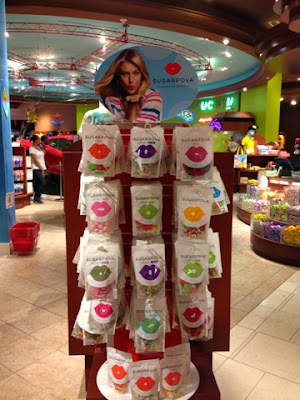 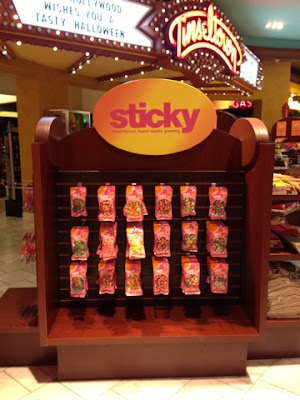 the bean zeroed in on a section just for her: 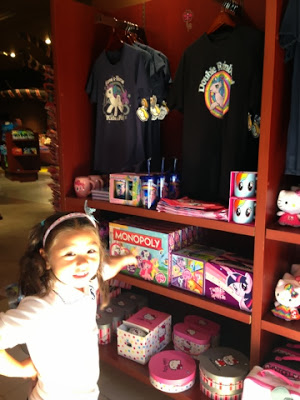 while i spotted one for me. 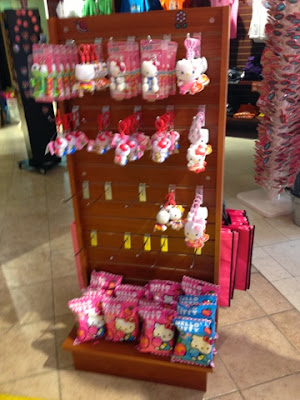 there were lots of imported goodies too: 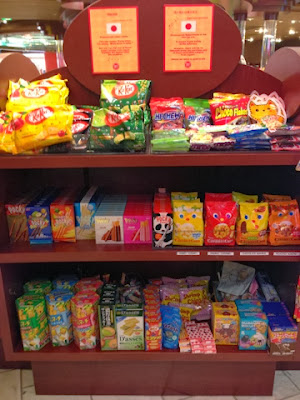 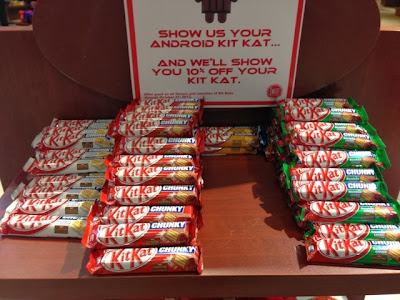 i'm not sure if it's okay or not that i was amused by this. 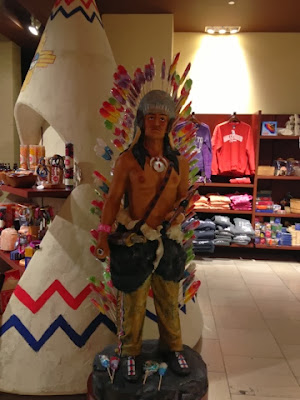 and even molly would have found something here. 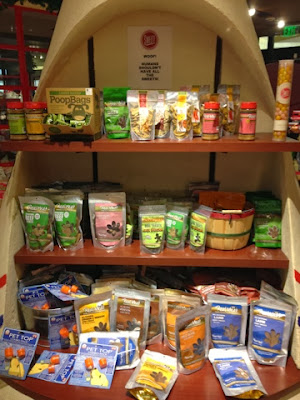 believe it or not, we left without spending a penny.  of course, being the day after halloween might have had something to do with it. even i can show restraint sometimes, you know.
at November 10, 2013